Including the opening of Ripcord from the Huntington Theatre Company, Sleeping Beauty from the Boston Ballet, and more. 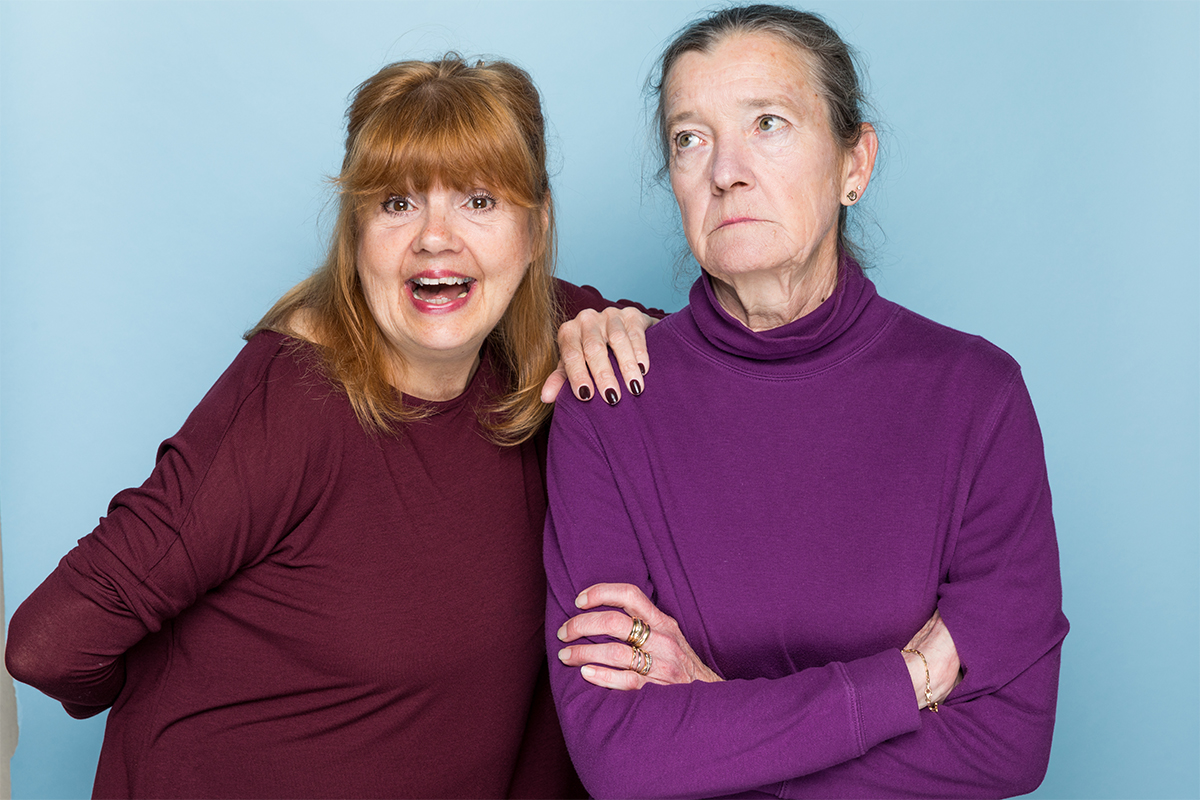 Roommate drama is never fun, especially if you’re both old enough to know better. In the latest show from the Huntington Theatre Company, opposites collide in an assisted living home when Marilyn becomes roommates with Abby, and the two women begin an innocent bet that becomes an out of hand competition. Annie Golden, best known for her role as the silent Norma Romano on Orange Is the New Black, stars alongside local actress Nancy E. Carroll in Ripcord, the latest from Boston playwright David Lindsay-Abaire. 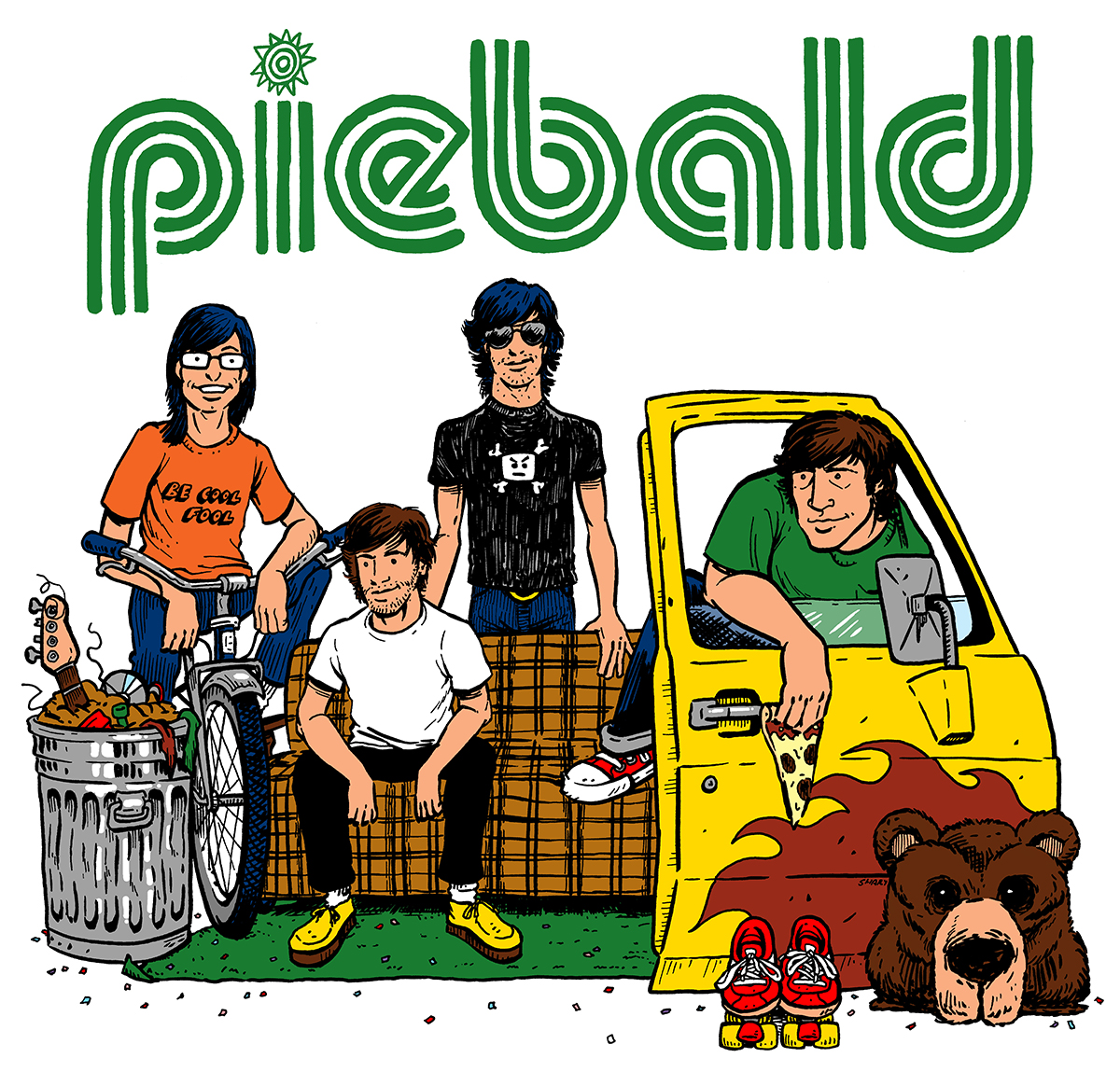 Missing Boston Calling doesn’t have to mean missing out on the after party. Straight off Boston Calling, emocore band—and Andover natives— Piebald begin the Sinclair’s Boston Calling After Party. Piebald is in the middle of their “You’re Part of It” tour around the states, and this Saturday marks almost a decade after their last show in Boston at The Middle East. 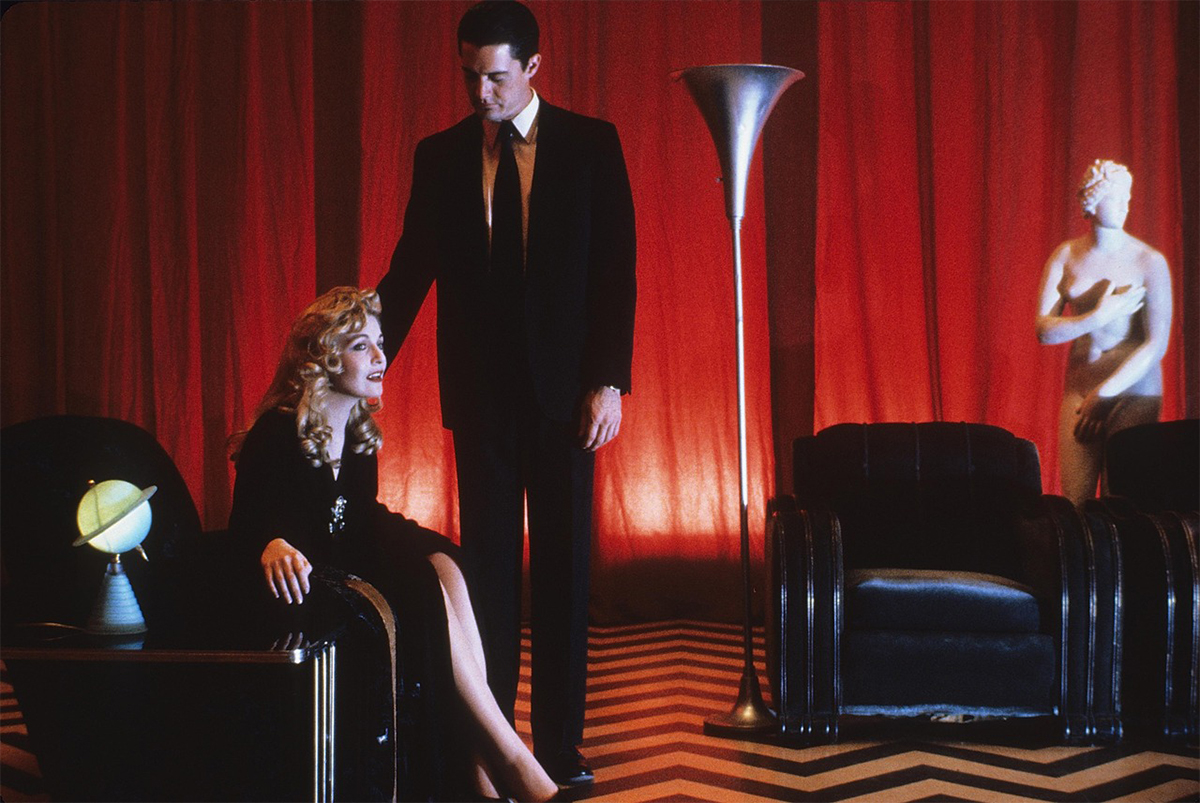 Catching up on all things Twin Peaks for the reboot? Don’t miss the Brattle Theater’s 25th anniversary screening of Twin Peaks: Fire Walk With Me, the prequel film that follows Laura Palmer’s last days before her famous murder. Directed by David Lynch, the film features Kiefer Sutherland, David Bowie, Cheryl Lee, and more. 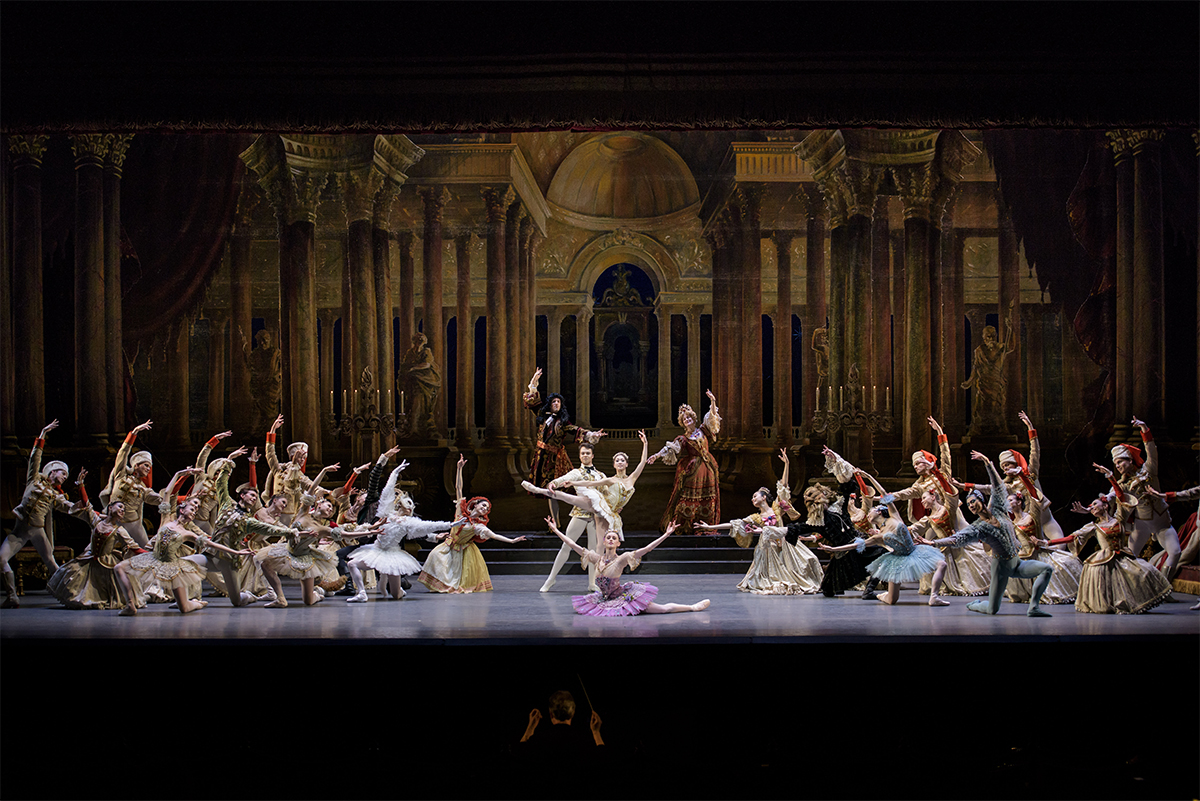 If you’ve been sleeping on seeing this ballet, this weekend is the last chance to see it. The Sleeping Beauty tells the classic tale of evil witches, true love, and a most sinister nap. The Boston Globe said this year’s production was “as sumptuous as ever.” Before you see the show, take a peek at Boston‘s behind the scenes look at the beautiful decades-old costumes still being used in modern day productions. 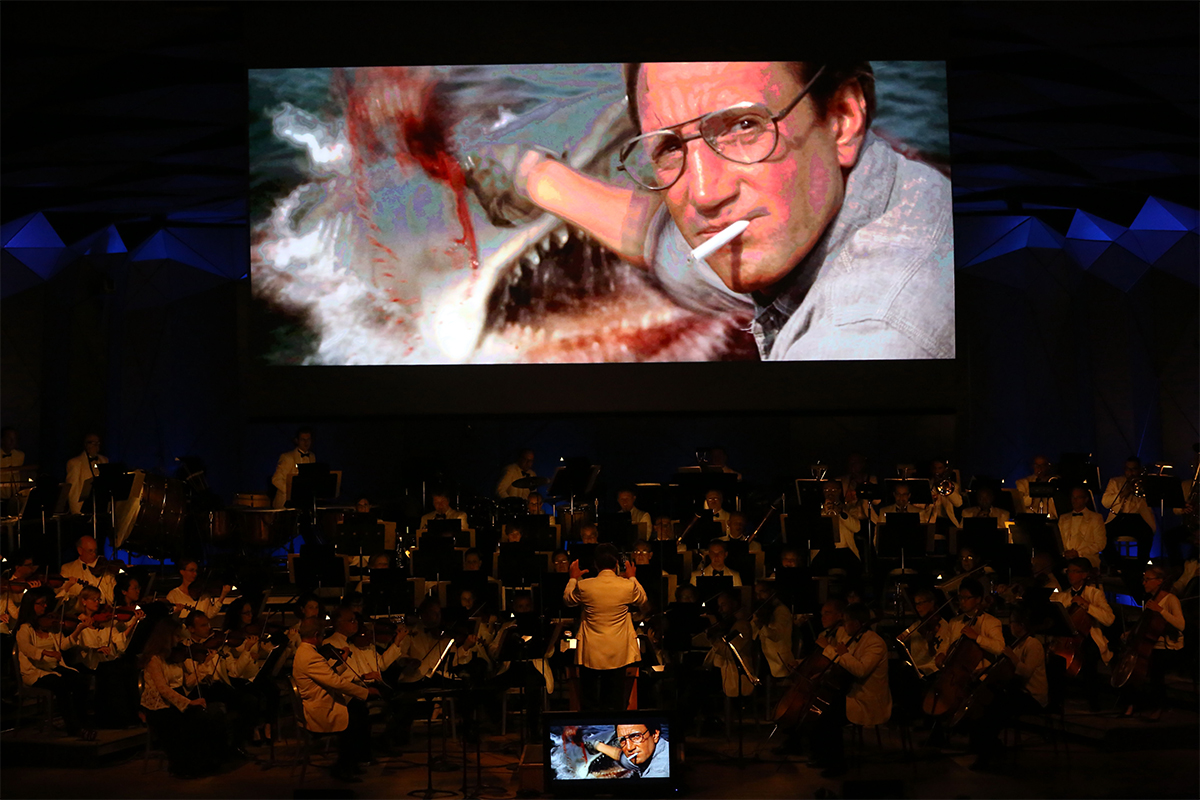 Forget the Cape and start your New England summer on Amity Island. Keith Lockhart and the Boston Pops continue their season honoring John Williams by playing the Jaws soundtrack live accompanying the film. Come see the movie that set the score and made Williams an Oscar-winner before he went on to compose the music for Indiana Jones, Harry Potter, and Jurassic Park. The list goes on, but we’d need a bigger website.