It's "the Green Line of concerts." 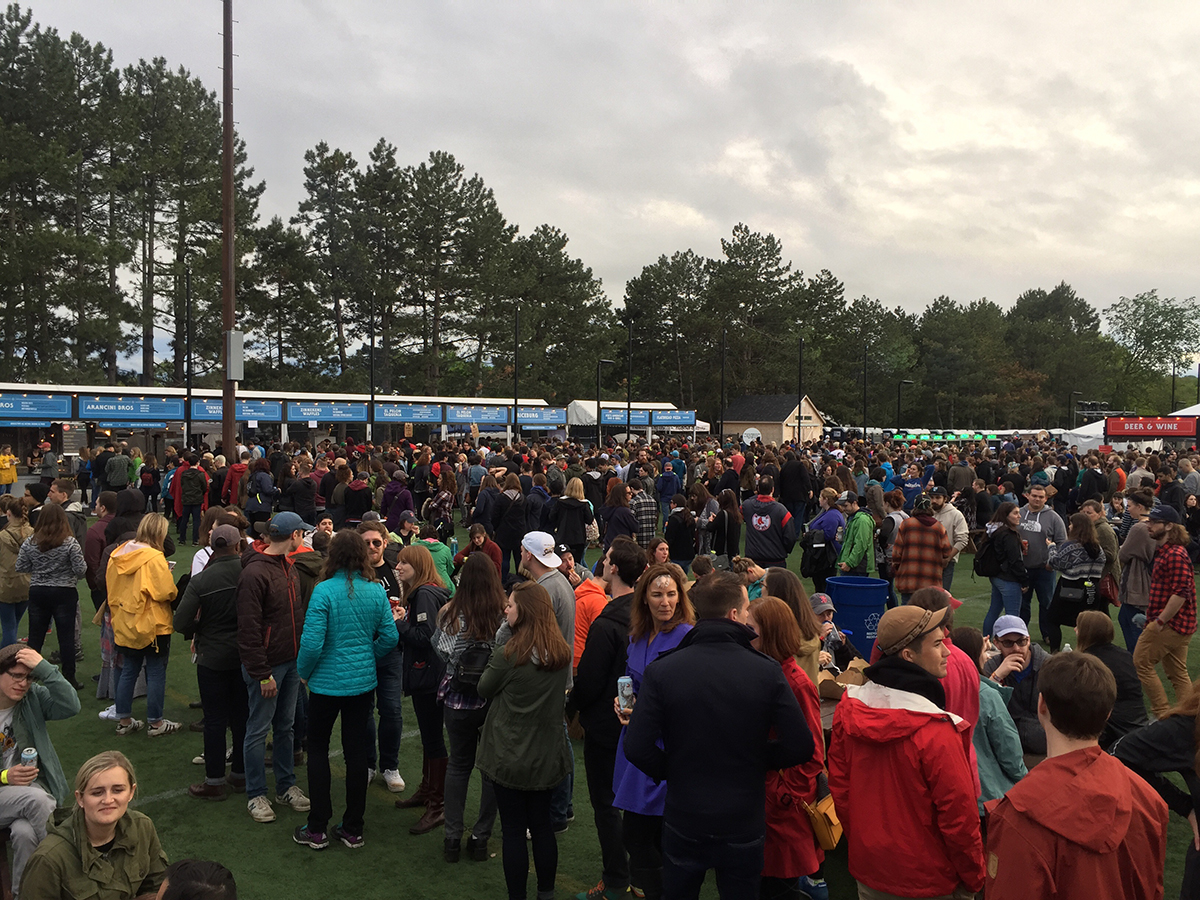 With a move to a new location, there were bound to be a few kinks to be worked out at Boston Calling. But there were some frustrated people at the festival.

The first day of Boston Calling left many fans waiting in the general admission line for long periods, with irritated festivalgoers stuck in a creeping admission line into the evening. Naturally, many of them took to Twitter to voice their concerns.

Waiting in line for an hour to GET IN. #BostonCalling pic.twitter.com/xC2ycdJayJ

Appropriately, @Boston_Calling is the Green Line of concerts this year #BostonCalling

Dear @Bonnaroo please call @Boston_Calling and give them some tips and pointers about handling a crowd. This is a hot mess

But lines were also problems elsewhere, too. Is Harvard Square going to see a lot of Boston Calling fans heading over to eat?

And there even seemed to be a shortage of available facilities:

Need to pee after waiting an hour to get in? #BostonCalling #holdit pic.twitter.com/kTJXJeBreE

Also, the official Boston Calling app appeared not to match the schedule of events. Migos, the last-minute Solange replacement, didn’t appear on it, and Mac DeMarco was listed at the wrong time. 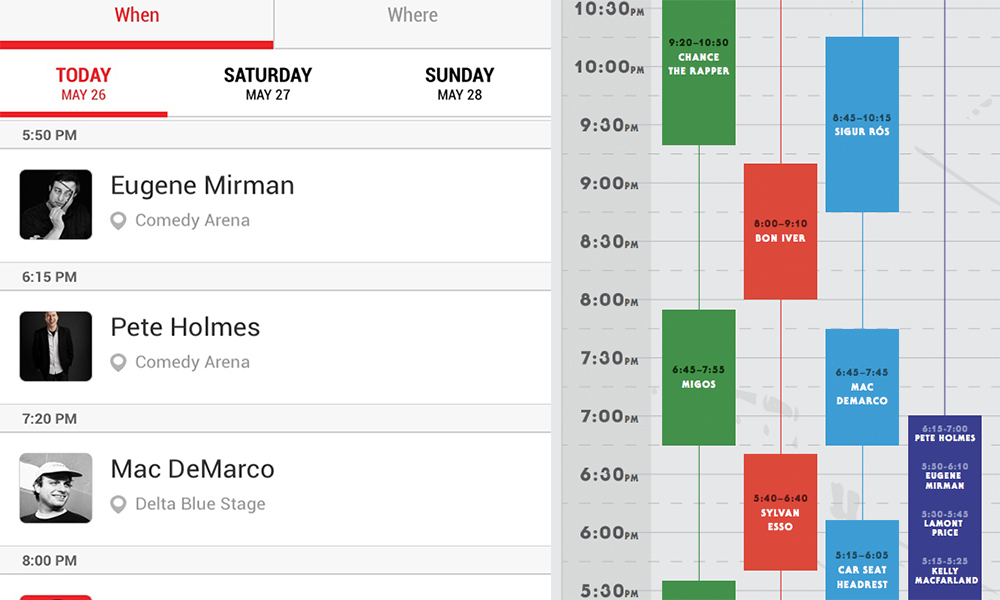 The app, left, versus the schedule on the site, right.

We’ve asked Boston Calling what might have caused the issues, and will update if/when we hear back.