How to Celebrate Memorial Day Around Boston

Open House at the Museum of Fine Arts

Annually, the Museum of Fine Arts Boston hosts a Memorial Day open house for families to enjoy. Programs are designed for children and adults, with interactive options to keep kids engaged and performances. This year’s offerings include a multimedia installation from Sociedad Latina’s Youth Music Ambassadors and a concert titled Songs of Freedom performed by the Welcome Strangers, a group made up of local musicians who have come to Boston from around the world. Orchestra of Exiles, a documentary on the founding of the Israeli Philharmonic, will also be available for screening. Art-making activities will be available throughout the day, including one inspired by the current Matisse special exhibit. 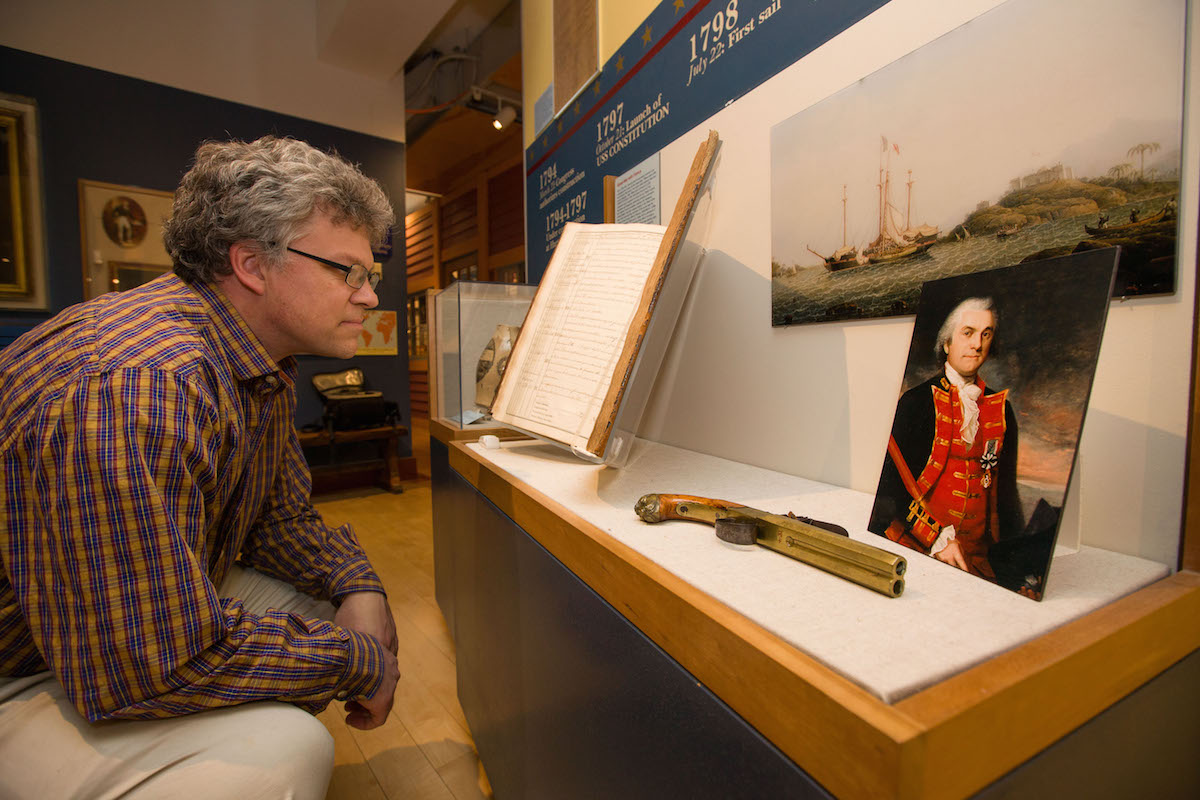 For Memorial Day weekend, the USS Constitution Museum is hosting ‘Honoring Our Heroes,’ which will showcase the men and women who served on “Old Ironsides” during the War of 1812. The display will include images, relics, and written materials to tell the stories of these troops. The event is in partnership with Operation Gratitude, a nonprofit that sends care packages to deployed troops, veterans, first responders, new recruits, and wounded heroes. At this event they will be collecting parachute cord bracelets and notes to include in packages.

The annual Garden of Flags at Boston Common, which was installed earlier this week, will be on display until 6 pm on Monday, May 29. Each flag of the 37,000 represents a person from Massachusetts who has died in service in all military engagements since the Revolutionary War. The flags are “planted” around the Soldiers and Sailors Monument, which is dedicated to those who died in the Civil War.

Memorial on the Mystic: A Commonwealth Remembers

This concert from the Metropolitan Wind Symphony Orchestra will be accompanied by fireworks to complete the occasion. The free event will be at Sylvester Baxter State Waterfront Park in Assembly Square, making it easy to spend an afternoon shopping or grab dinner before the show. Lawn chairs or blankets are encouraged, unless you’d prefer to sit right on the grass.

Cambridge’s annual Memorial Day parade will begin on Monday morning with a cannon salute on the Cambridge Common. From there it will travel to Harvard Square, up Mount Auburn street, and conclude down Coolidge Avenue at the Cambridge Cemetery.  In addition to the parade of veterans, local fire fighters and police, elected officials, color guards, bands, drill teams and youth groups, there will be music and readings at the conclusion of the parade. 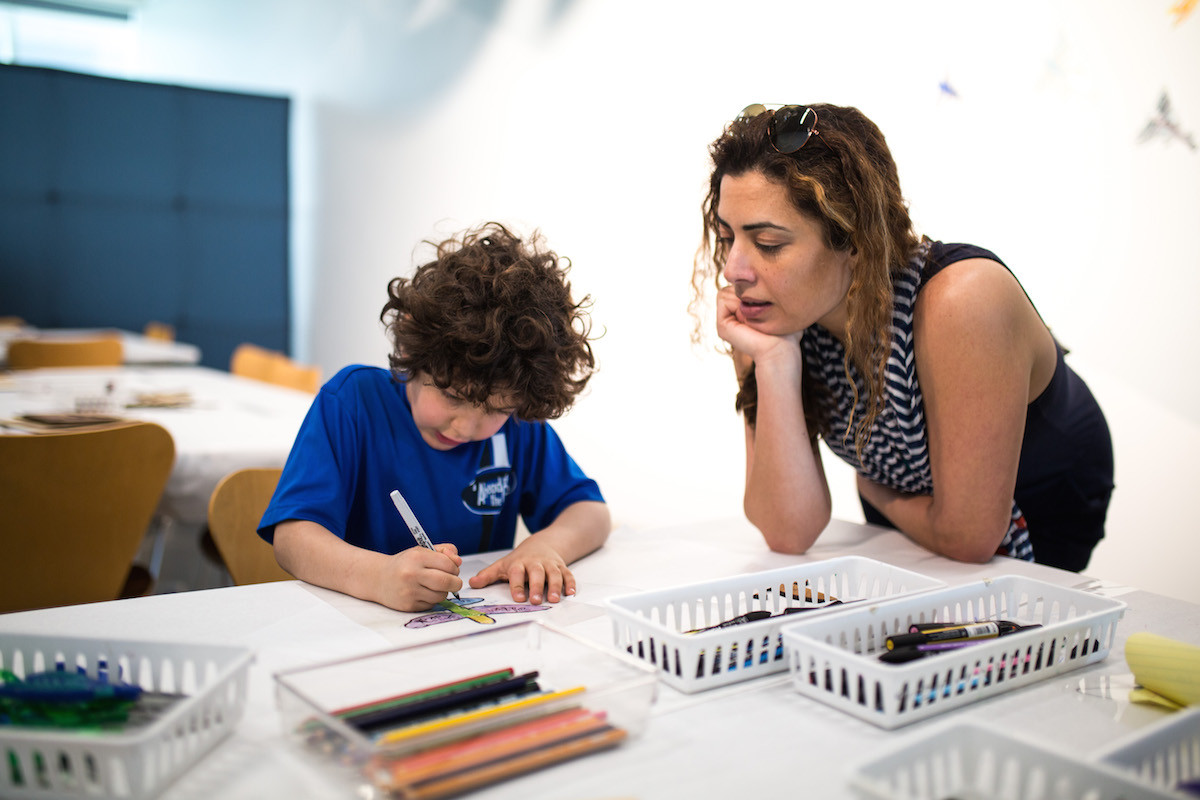 Free Admission at the Institute of Contemporary Art

The ICA will offer free admission on Monday in acknowledgement of the holiday. From 11 a.m. to 4 p.m., guests are invited to add to an installation by artist Bennie Flores Ansell, where they can use stencils, artists markers, and acetate paper to create a flying fish representing where their family is from in the world.