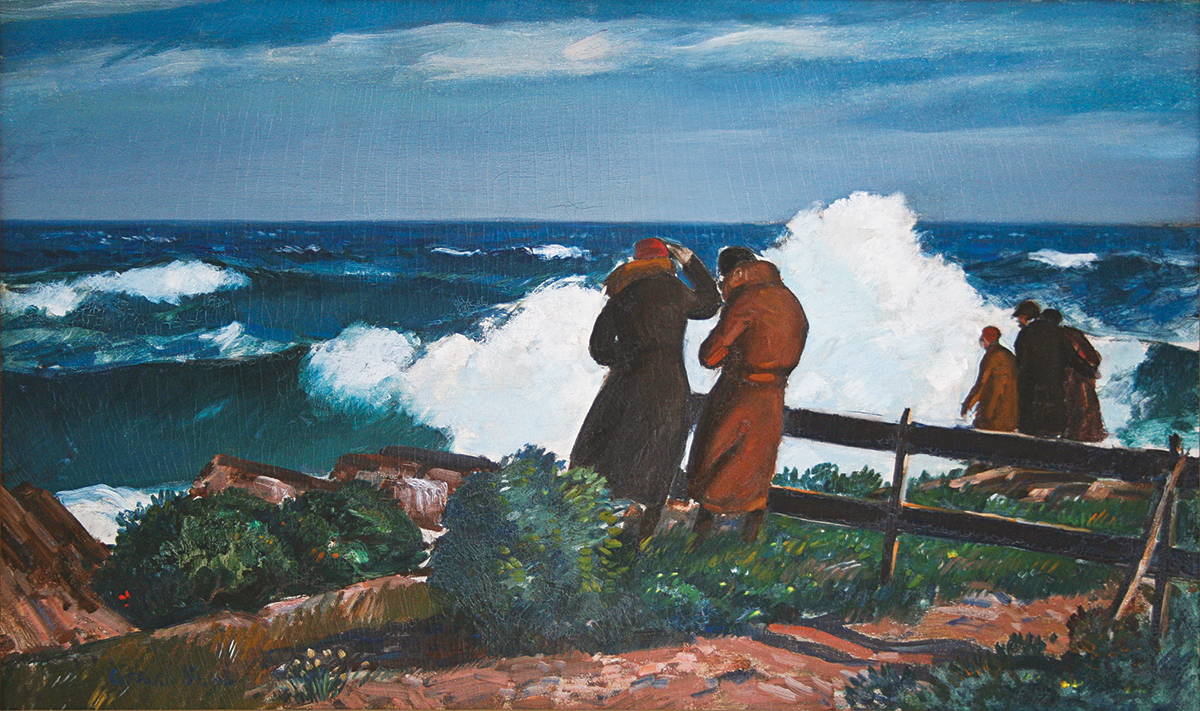 the cape ann museum again kicks off summer with an exhibition that serves as a lovely waypoint to the beach—or a destination in itself. This time, the Gloucester institution draws on its own collection, as well as contributions from private collectors, to showcase 20th-century paintings of this oceanside region by luminaries such as Marsden Hartley, Jane Peterson, and Stuart Davis.

While some paintings show waves dramatically crashing on granite outcrops and families lounging on beaches, others depict shipyard workers, quarrymen, and fishermen—occupations that these days are long gone or slowly disappearing.

For these artists, painting the “American Scene” here was a movement, a determined way to capture the energy of their era. Now, many eras later, we can be thankful to have these stunning windows into our past.

Get ready for the ultimate stimulus overload: Acrobats, jugglers, aerialists, harlequins, and more perform feats of daring, strength, and grace on the Symphony Hall stage, while Keith Lockhart leads the Boston Pops through its own display of orchestral wonder.

This postpunk legend has been turning out raucous rave-ups and aching torch songs for decades—highlighting Cave as one of most versatile songwriters of his generation. As a meditation on the accidental death of his teenage son, Cave’s latest album, Skeleton Tree, is his most haunting yet. 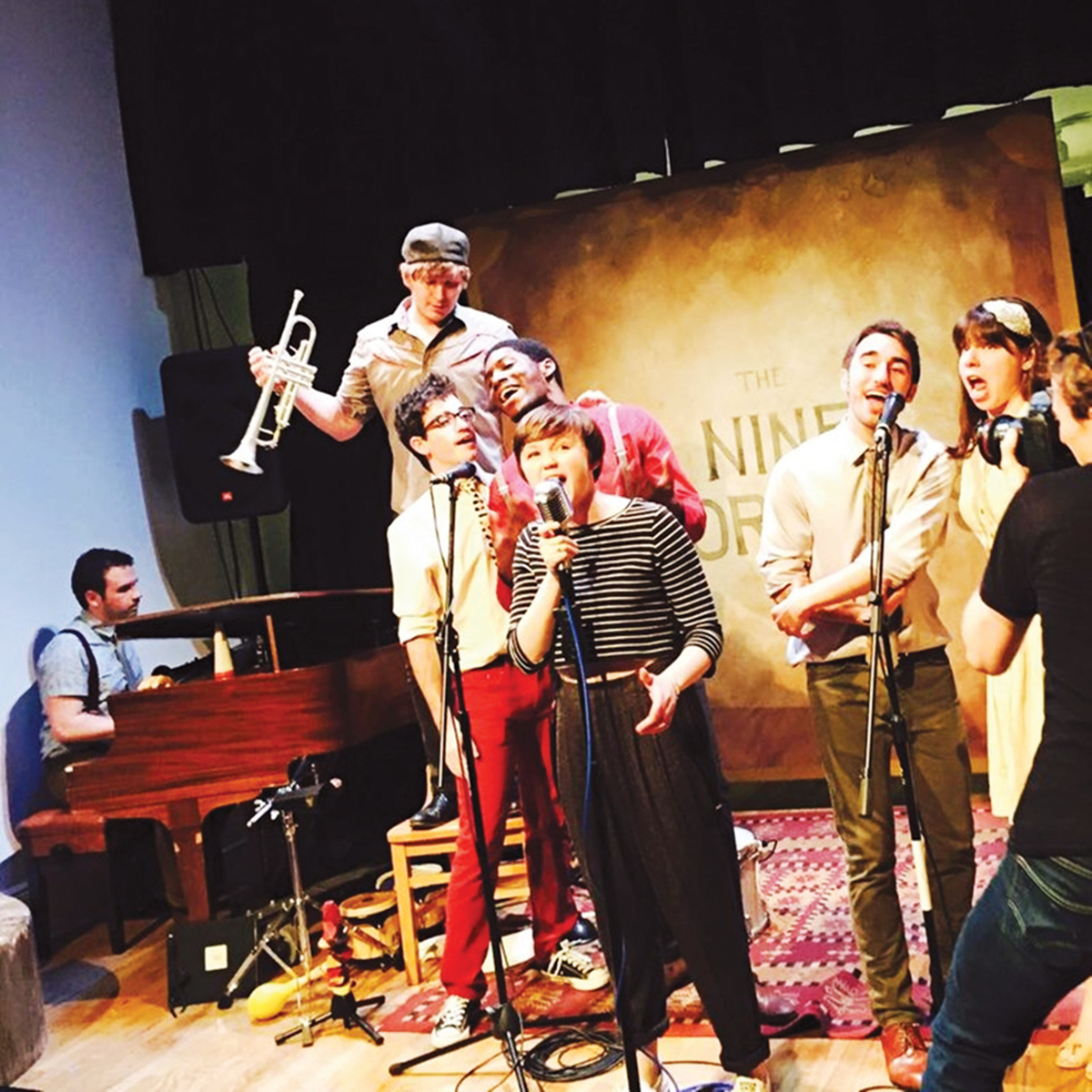 With its music series Black Box Sounds, ArtsEmerson gives local bands a prestigious place to play. The small theater in the Paramount Center is perfect for this show, created in 2011 by Emerson and Berklee students, wherein Shakespeare’s soliloquies and songs are set to hot New Orleans jazz.

The state’s ritziest cinema celebration returns with another eclectic slate, highlighted by an acclaimed documentary about Whitney Houston’s life, Al Gore’s sequel to An Inconvenient Truth, and Cars 3. The festival will also honor Tom McCarthy, writer and director of Spotlight, the Oscar-winning drama about the Boston Globe’s coverage of the Catholic Church sex-abuse scandal. 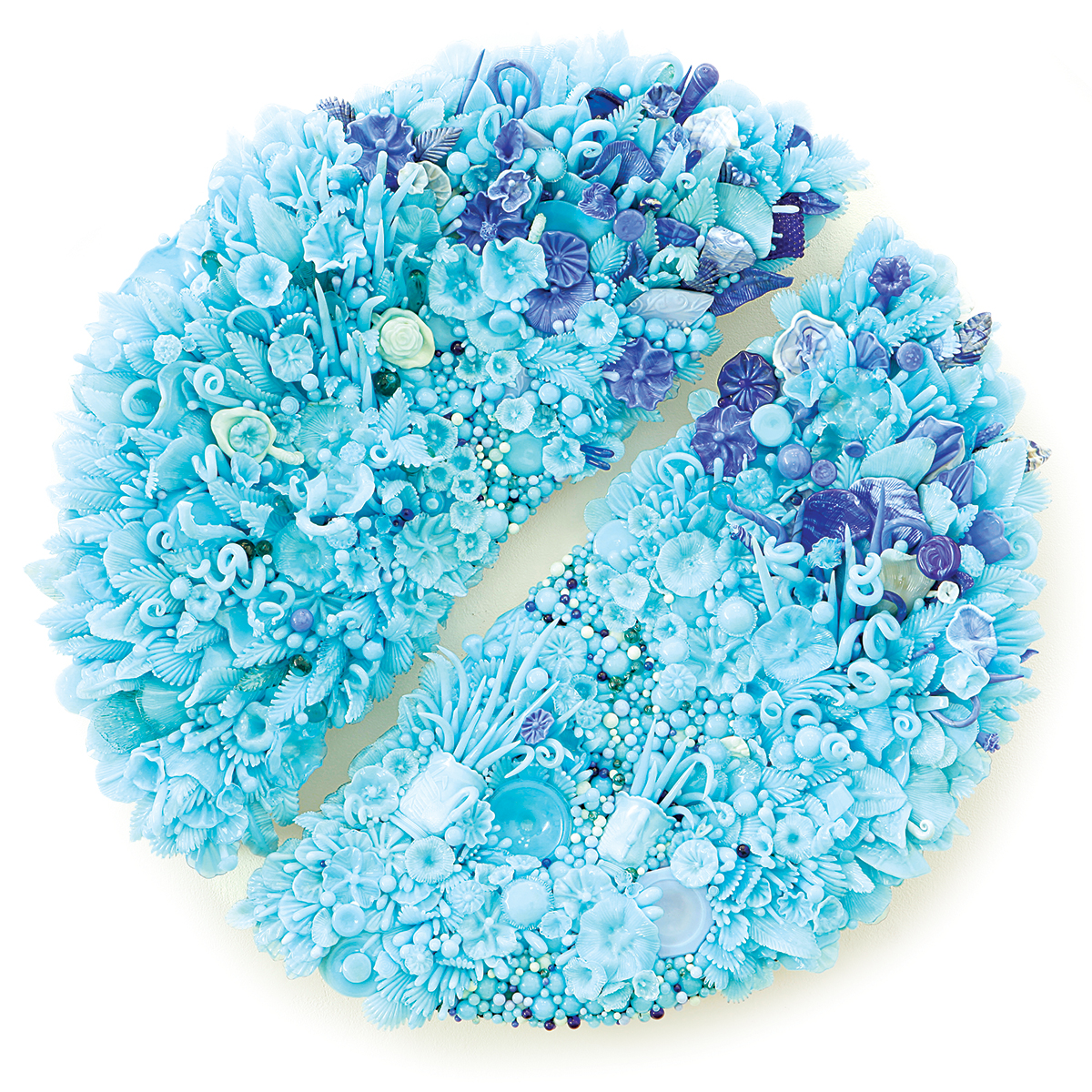 In a mind-shattering exhibit that demands to be seen in person, Cowan takes thousands of pieces of vintage pressed glass and fuses them together into new vessels, sculptures, and massive, abstract 3-D wall hangings in an homage to the history of the U.S. glass industry.

In Lou 100: In Honor of the Divine Mr. Harrison, Morris has choreographed four dances to the music of the late composer Lou Harrison. An avant-garde icon, Harrison is best known for the Chinese and Indonesian influences on his work, and he would have turned 100 this year.