A Jagged Little Pill Musical Is Coming to A.R.T.

The latest project from Diane Paulus and the American Repertory Theater will be very ’90s. 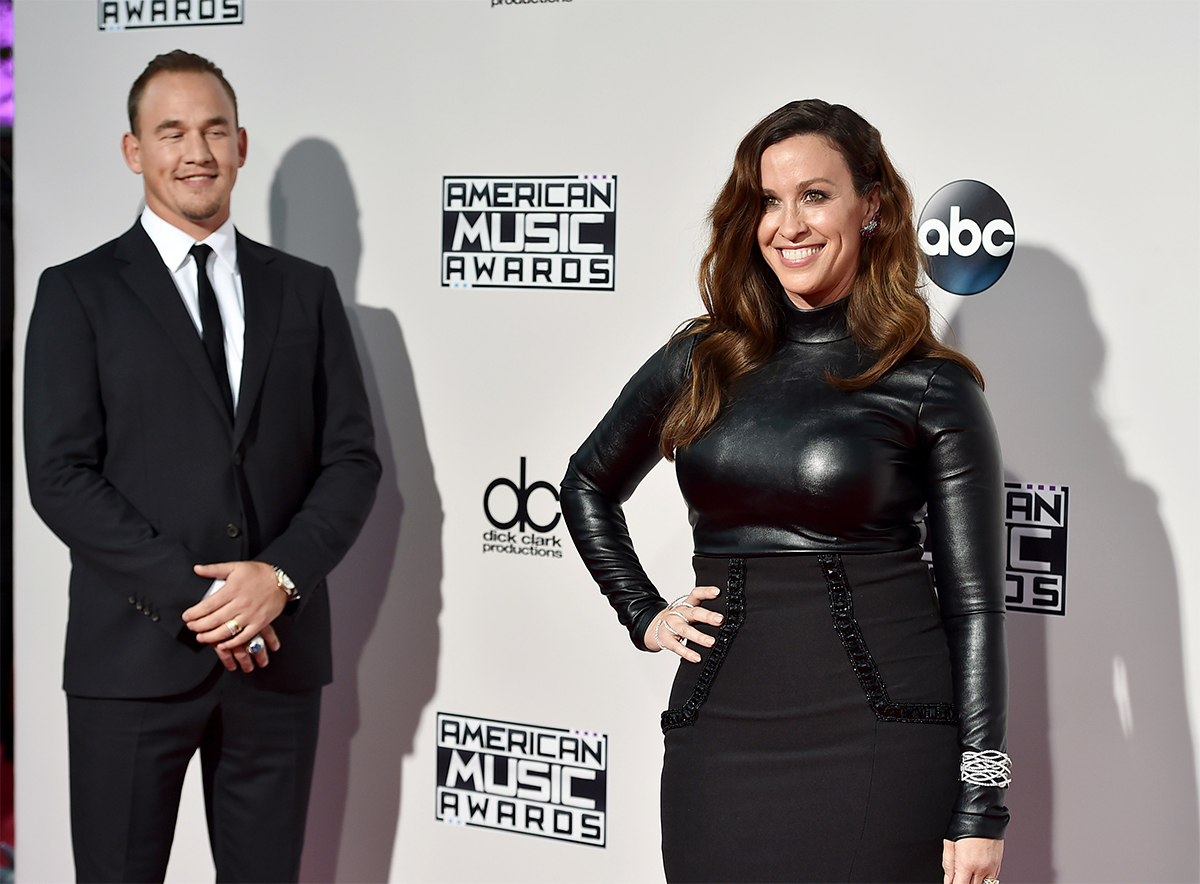 Sure, Waitress is still busy making its way through Broadway, now with songwriter Sara Bareilles taking over the lead role. But that doesn’t mean the American Repertory Theater isn’t hard at work on its newest show. Announced today, the next musical to come out of the A.R.T. factory will be Jagged Little Pill, based on the wildly popular 1995 album from Alanis Morissette. Artistic director Diane Paulus will be directing it, with a book written by Diablo Cody, the screenwriter behind Juno and Young Adult, as well as the TV shows United States of Tara and One Mississippi.

Entertainment Weekly reports that Cody and Morissette are working on a story about “a modern and multi-generational family and their complex dynamics, touching on issues of gender identity and race.”

Few other details have been released about the project so far, but it has a planned premiere date of May, 2018. So until then, you’ll just have to listen to the music the way it was meant to be heard: in your car, with the windows down, while you scream sing the lyrics, and think angry thoughts about the patriarchy.