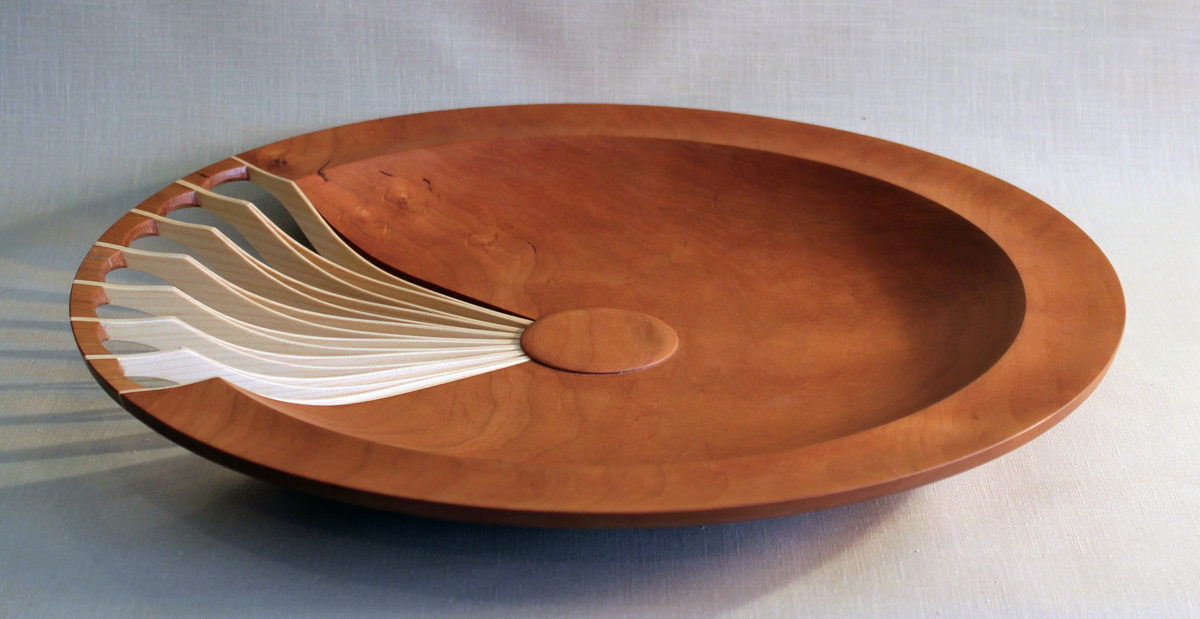 Shop local at the 39th annual Coolidge Corner Arts Festival, featuring over a hundred different artists. This free event is one of the longest-running events in Brookline and takes place in the heart of Coolidge Corner. Grab a meal from the food trucks, enjoy some wine or beer, and listen to live music performances. 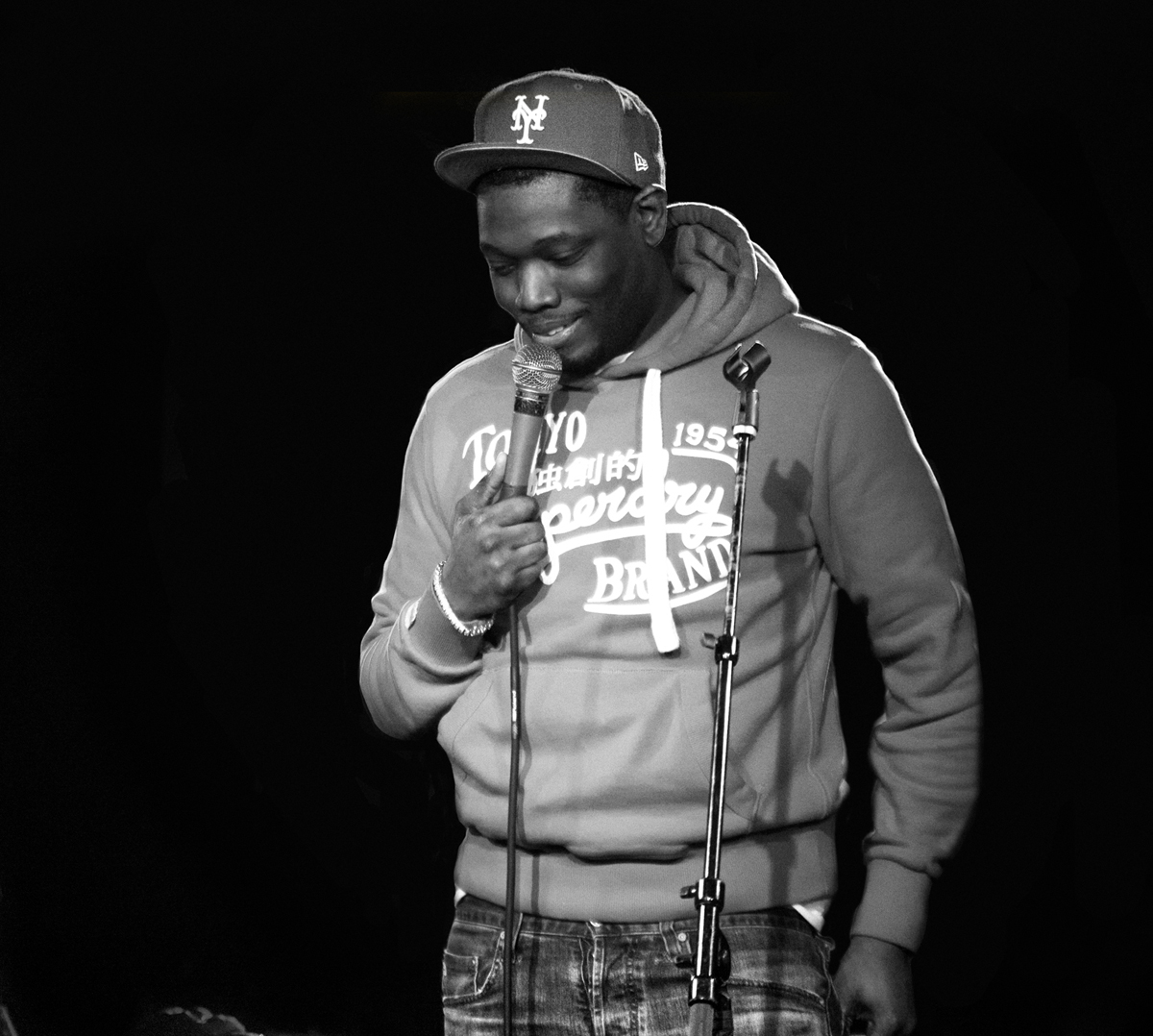 Best known for his time behind Saturday Night Live’s “Weekend Update” desk, or his special “Michael Che Matters” on Netflix, comedian Michael Che visits the Wilbur this Friday. Anyone who’s familiar with his “Update” persona might agree with Rolling Stone‘s description of his style as mixing “cagey political humor….and broad, poignant observational bits.” Of course, Boston is perhaps extra familiar with his style, considering he called it “the most racist city I’ve ever been to” in February. Audiences probably shouldn’t expect any apologies, but he’ll make you laugh about it anyway. 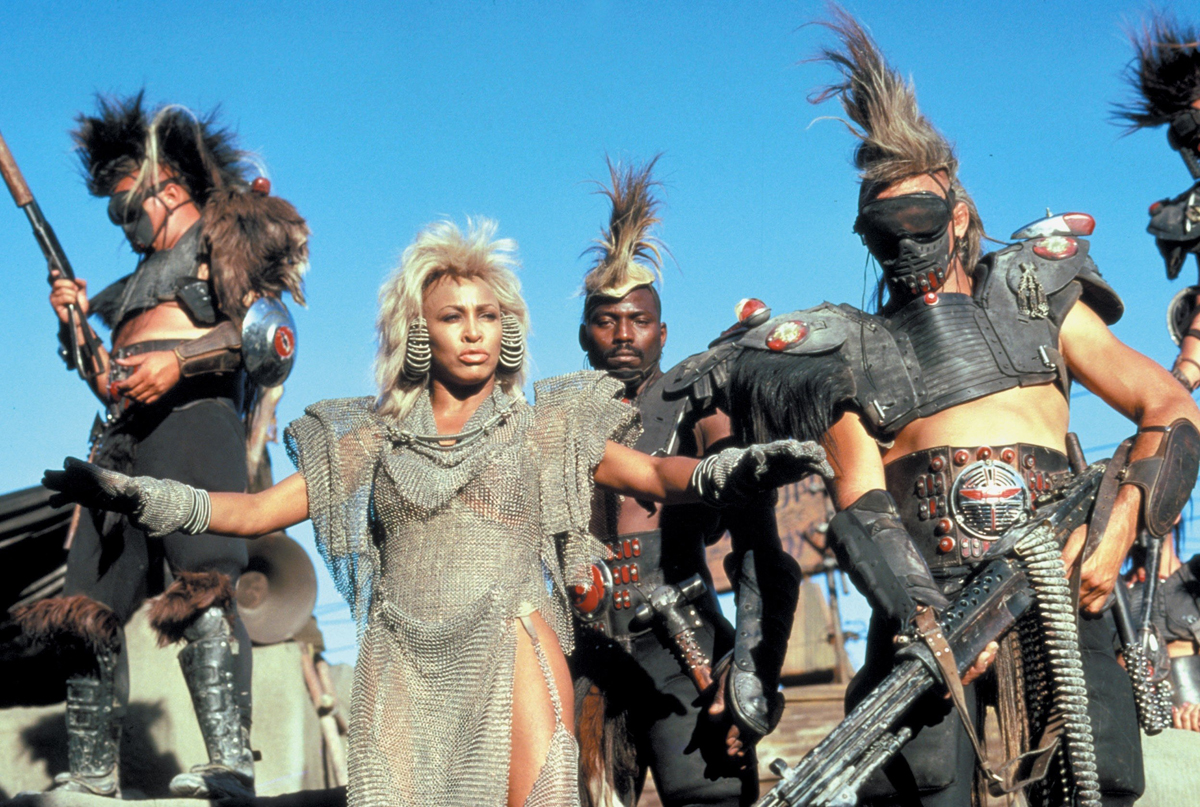 Before Fury Road, there was Thunderdome. Join the MFA’s On the Fringe movie series looking back at cult classics from the ’80s and ’90s. This weekend they’re showing the 1985 Mad Max: Beyond Thunderdome, the final installment of the original trilogy, starring Mel Gibson and Tina Turner. 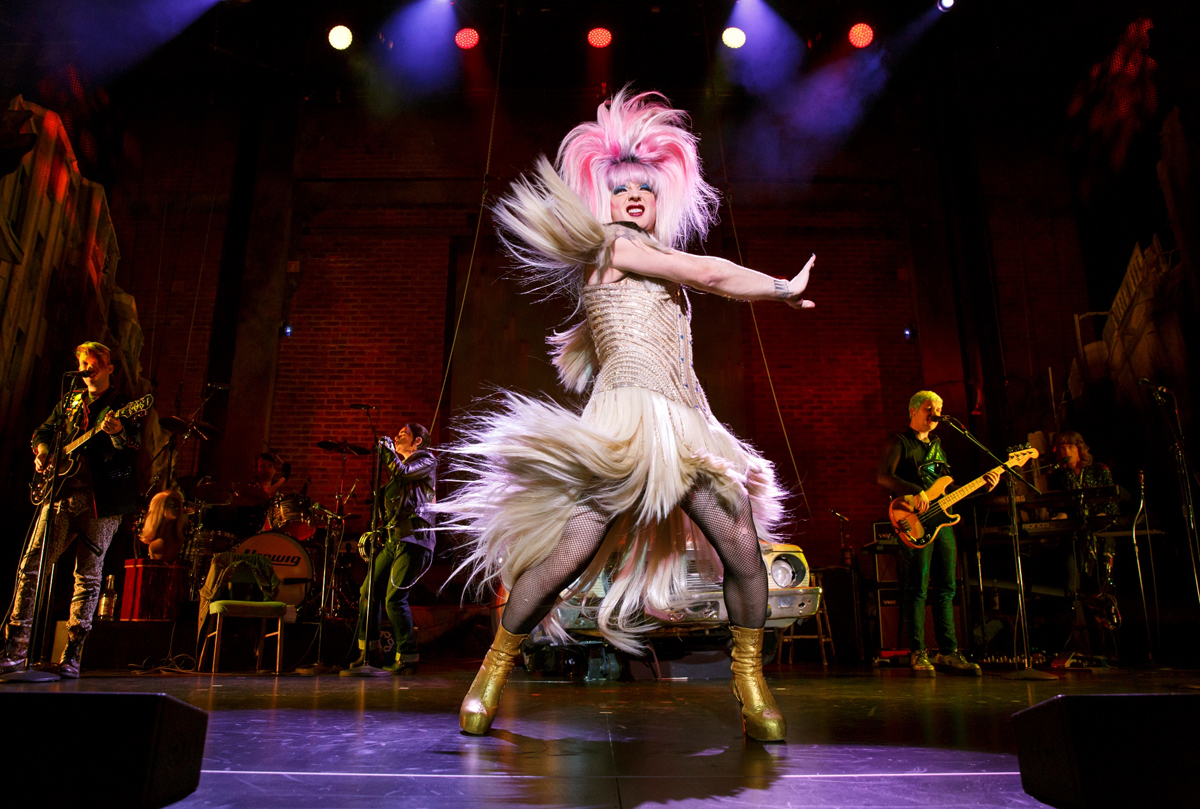 THEATER
Hedwig and the Angry Inch

Come see the opening weekend of hit musical Hedwig and the Angry Inch at the Shubert Theatre. The Tony award-winning musical about the eponymous genderqueer rockstar features Euan Morton as the embattled singer, telling her life story, which begins in a communist-era East Berlin before heading to the United States, rock and roll genius, and a fair amount of love and heartbreak. Hedwig has been described as genre-bending, a celebration, and, according to the New York Times, “foulmouthed, electrically tuneful and furiously funny.” 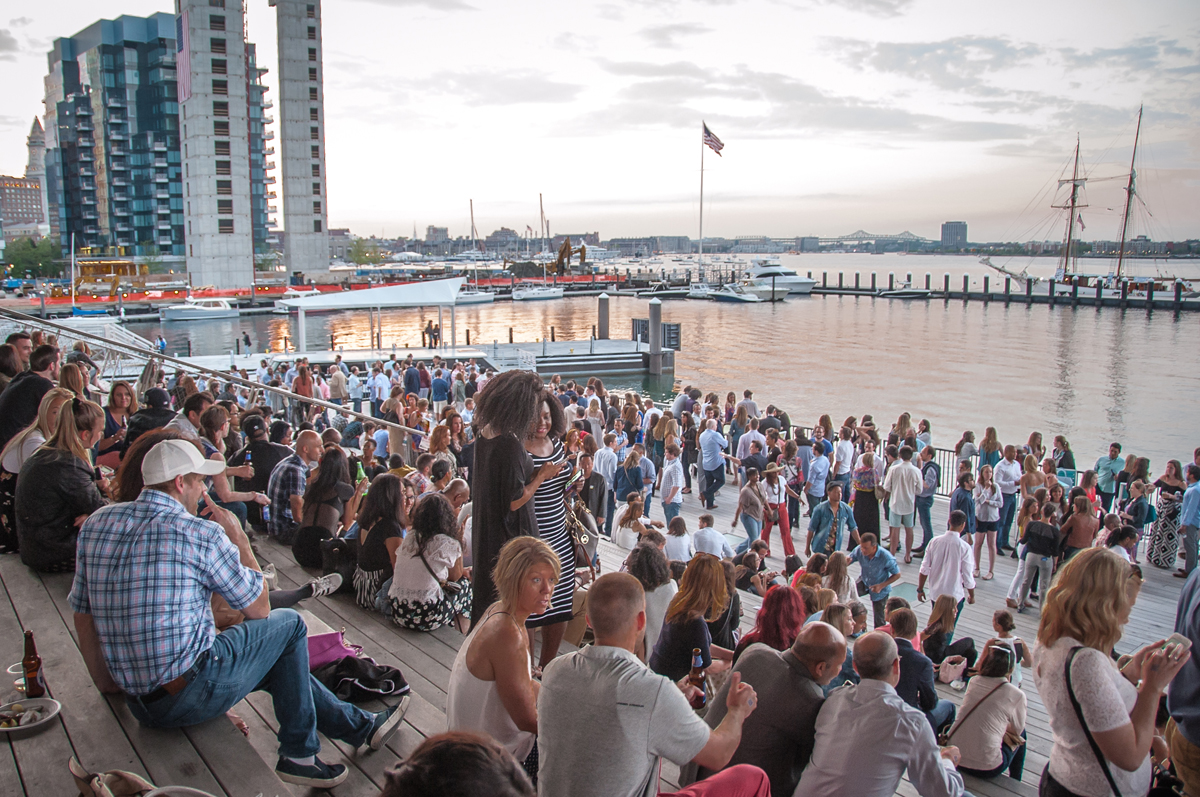 Here’s your chance to welcome the summer while enjoying the view of the water at the ICA. Hot Hot Hot features cocktails, a dance party, and a preview of Boston Caribbean Fashion Week. Don’t know how to dance? The event also features a class teaching the soca dance.