They've curated special LGBTQ reading lists for all ages in honor of Pride Month in Boston. 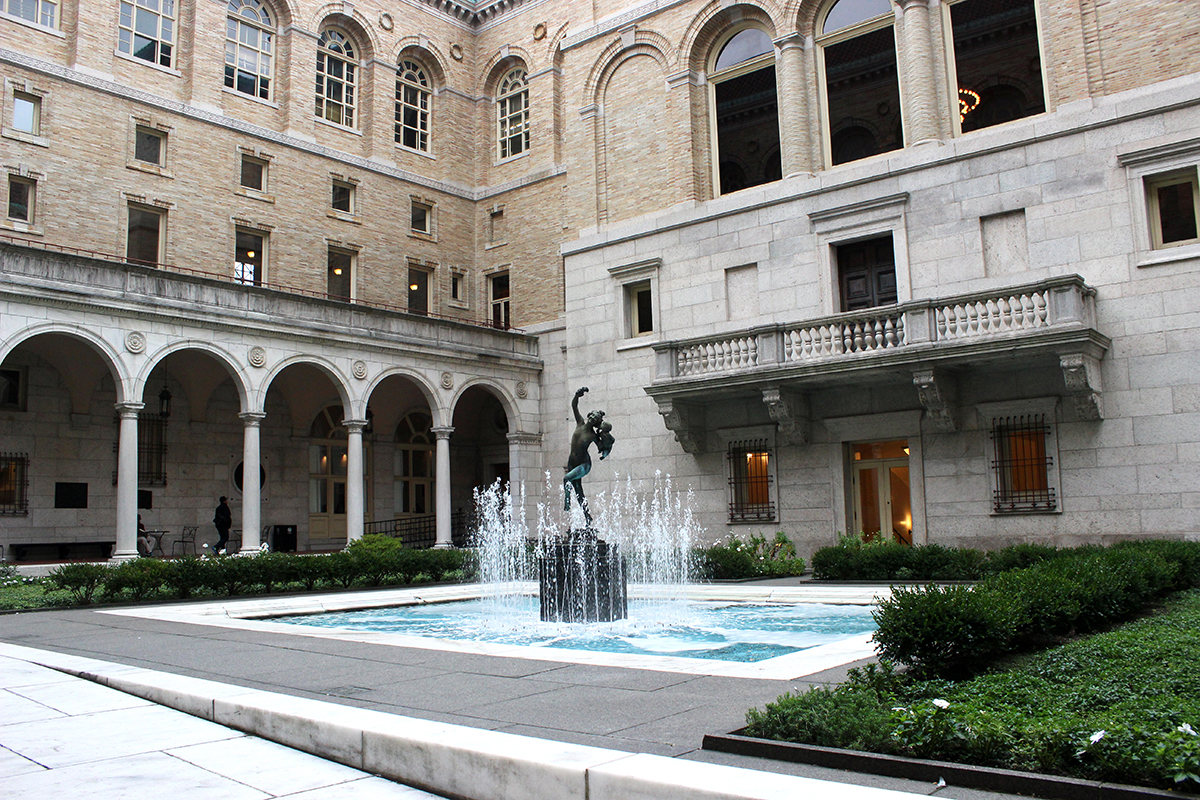 Each year the Central Branch of the Boston Public Library has shown support for the Boston Pride celebration by flying pride flags off the McKim building for the month of June. This year, they’re bringing that support inside the library as well.

For the first time, the library is releasing a “We Are Pride” booklist, which will include recent reading selections for children, teens, and adults from the Boston Public Library Staff. It is designed to represent the differing experiences across the LGBTQ+ community though different types of literary expression, and includes everything from nonfiction to romance and erotica.

Some of the books include children’s books Worm loves Worm, Lily and Dunkin, and a selection of books from the Lumberjanes comic book series. For teens, the staff included books like the transgender teen memoir, Being Jazz, the story of LGBTQ+ athletes in LGBTQ+ Athletes Claim the Field, and a selection of fictional works that have LGBTQ+ themes. Adults can also explore plenty of fictional works in addition to memoirs like Accepted, the self-told story of the first openly gay WWE superstar Pat Patterson, and nonfiction works like Ask a Queer Chick and Becoming Who I Am.

In addition to the booklist, the Library will be hosting events throughout June, also geared toward a variety of age groups. The Pineapple Project, a group that designs theater performances to widen the conversation about gender and society, will be performing at various branches throughout June. There will also be film screenings at various locations (Boys in the Band, The Kids Are Alright, Transamerica, Paris is Burning, and others), drag queen story times at the Central Branch, and workshops on “The Art of Drag” at different locations.