Celebrate Boston Pride, listen to the Beatles with the BSO, and more events around Boston. 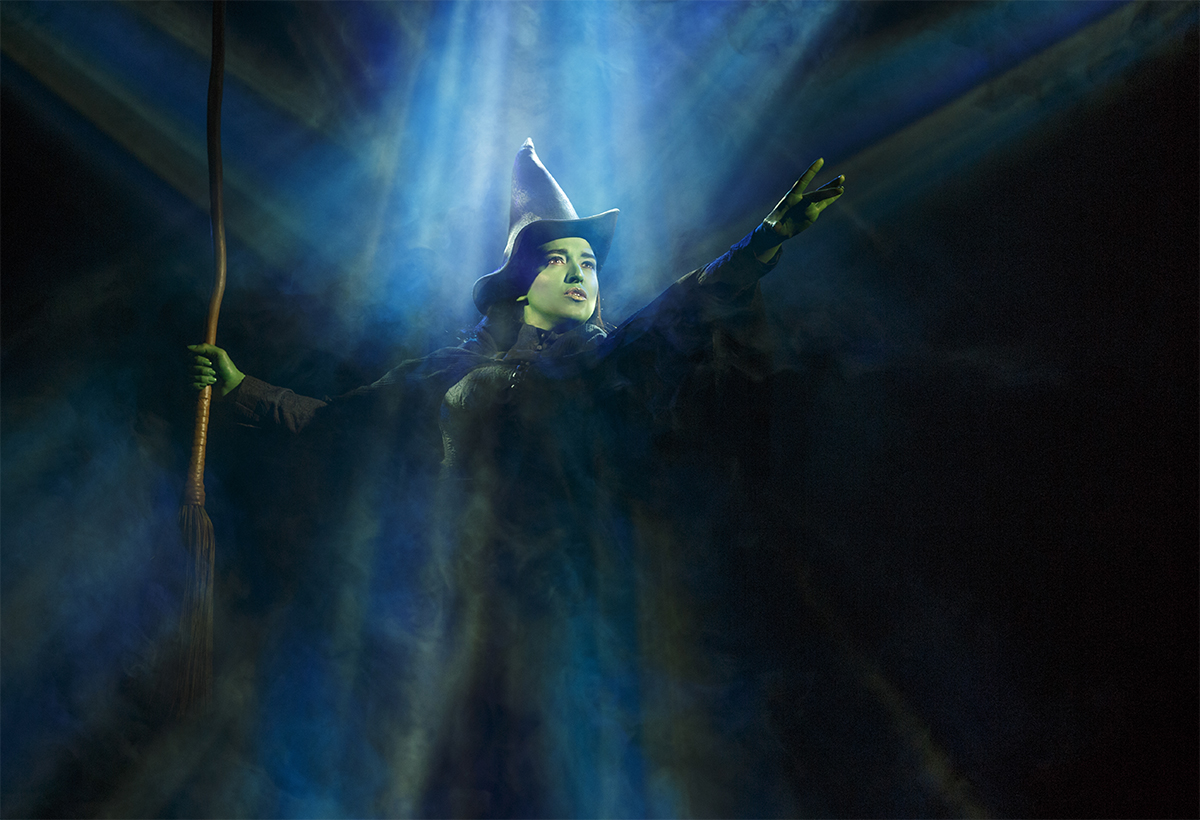 What is this feeling? Wicked must be back in Boston. Returning to the Boston Opera House, the hit musical tells the story of Oz way before Dorothy arrived. When the independent Elphaba, gravely misidentified by L. Frank Baum in the original books as the wicked witch, meets the beautiful and well-liked Glinda at school, the two lock horns before learning to understand each other in one of the most popular musicals of the decade. 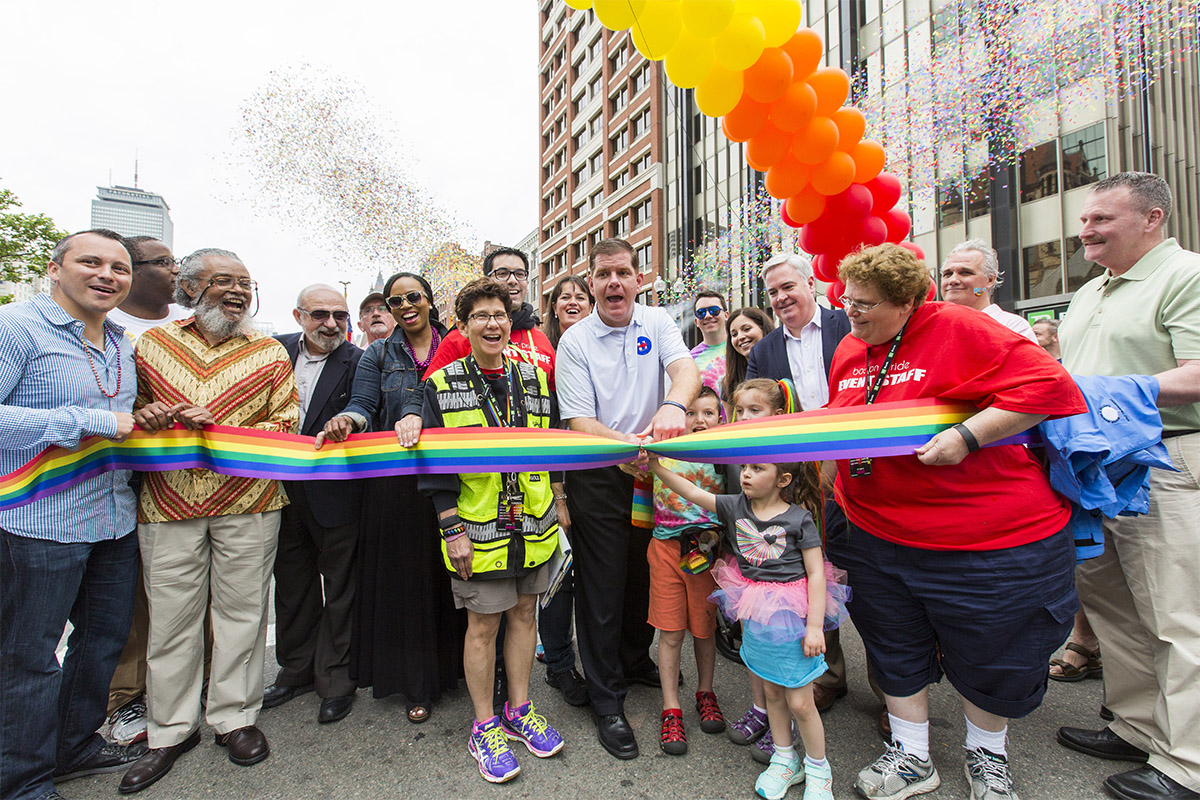 Kick off National Pride Month and celebrate with Boston’s annual pride festival and parade. This year’s theme of “Stronger Together” was chosen by the community in an online poll to emphasize the need for the “diverse groups that comprise the LGBTQ community stand together and fight for civil rights for all.” The march begins on Boylston and Clarendon Street in the morning and will lead all the way to City Hall Plaza for a festival featuring live performances, food, and vendors. 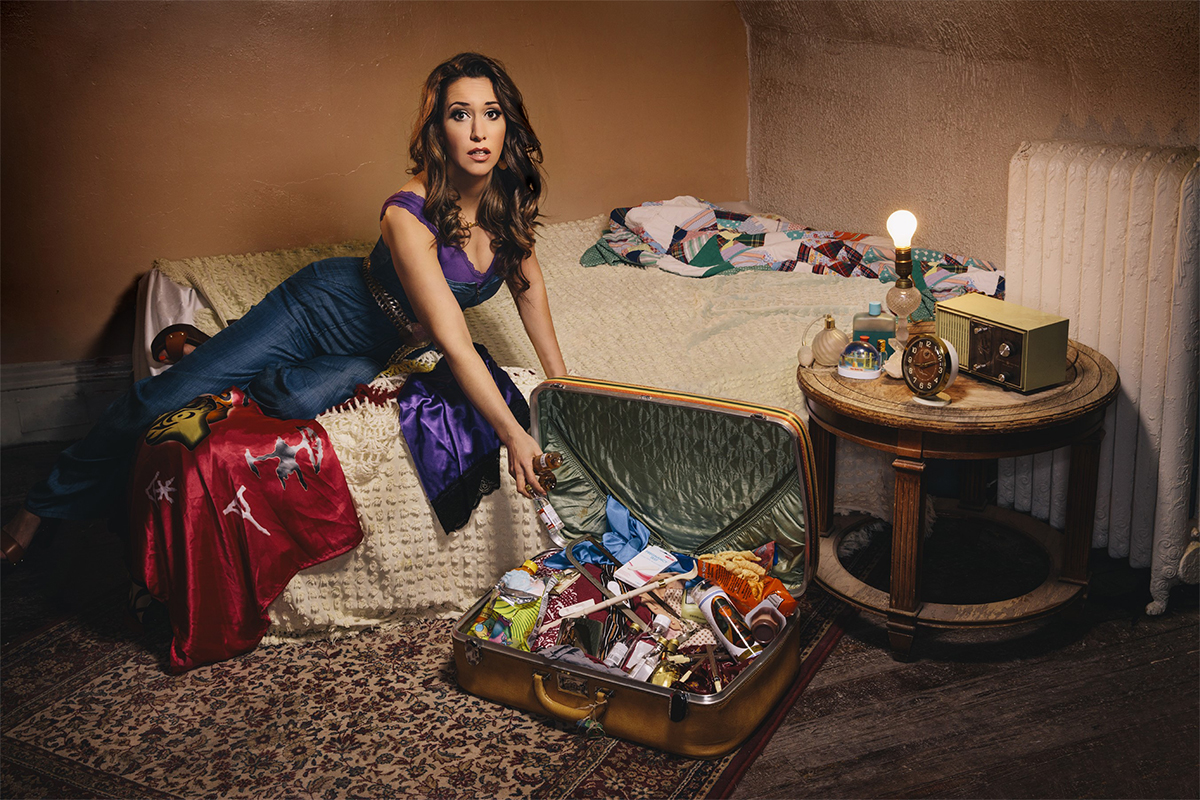 Comedian and writer Rachel Feinstein is best known for her three specials on Comedy Central, and brings her honest, raunchy observations about relationships and life to Laugh Boston. Feinstein has co-hosted The View, acted in Trainwreck with her good friend Amy Schumer (who’s been helpfully promoting the show on Twitter), and has appeared on both the Late Late Show with James Corden and the since-canceled Nightly Show with Larry Wilmore. 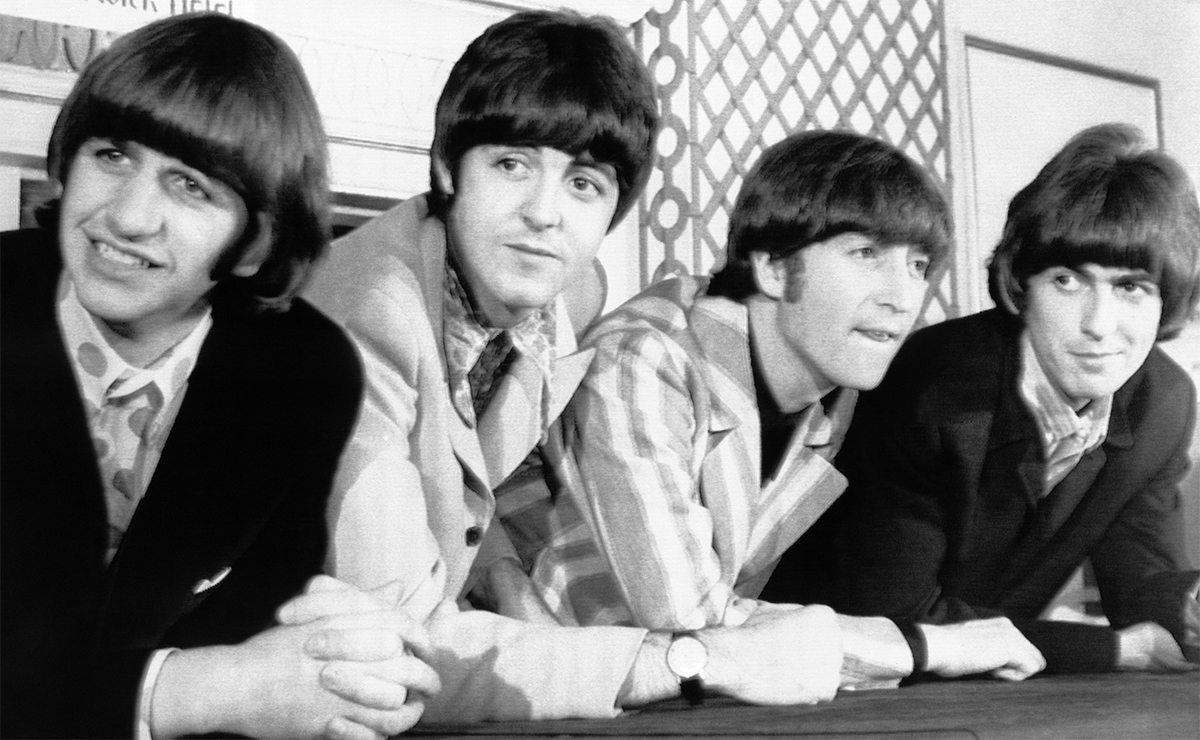 Concert
The Beatles and Beyond

It’s been more than fifty years since the boys from Liverpool got off the plane in New York and changed music history. With unique symphonic arrangements from the Boston Pops, relive music from the Beatles and the bands that followed in their influence. You’ve always wanted to hear “Sergeant Pepper’s Lonely Hearts Club Band” as performed by a full orchestra, right? 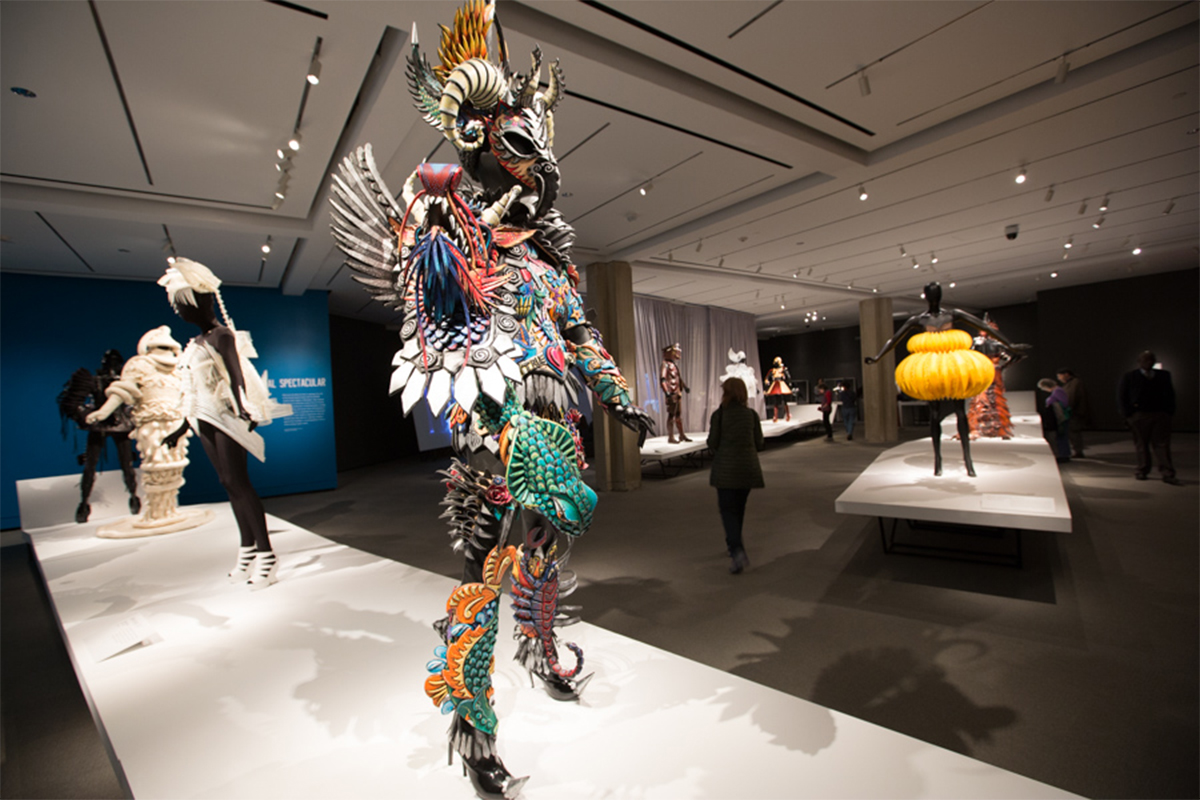 New Zealand’s dramatic landscapes aren’t its only cutting edge art. Its annual fashion design competition, the World of Wearable Art (WOW), invites artists, costume designers, and makers of all sorts to experiment with the limits of fashion and art. Entries from last year’s competition are on tour, and exclusively at the Peabody Essex Museum on the east coast for one last weekend. Don’t miss your chance to see dresses made of maple wood, stainless steel suits of armor, and a complete reconstruction of Notre Dame as a dress made of felt and wool.