By I'm a scraper
Movies


Catch These Free Outdoor Movies in Boston This Summer

Sing along to the cheeky Sing on the Esplanade or shudder your way through the groundbreaking horror film Get Out on the MFA's lawn. 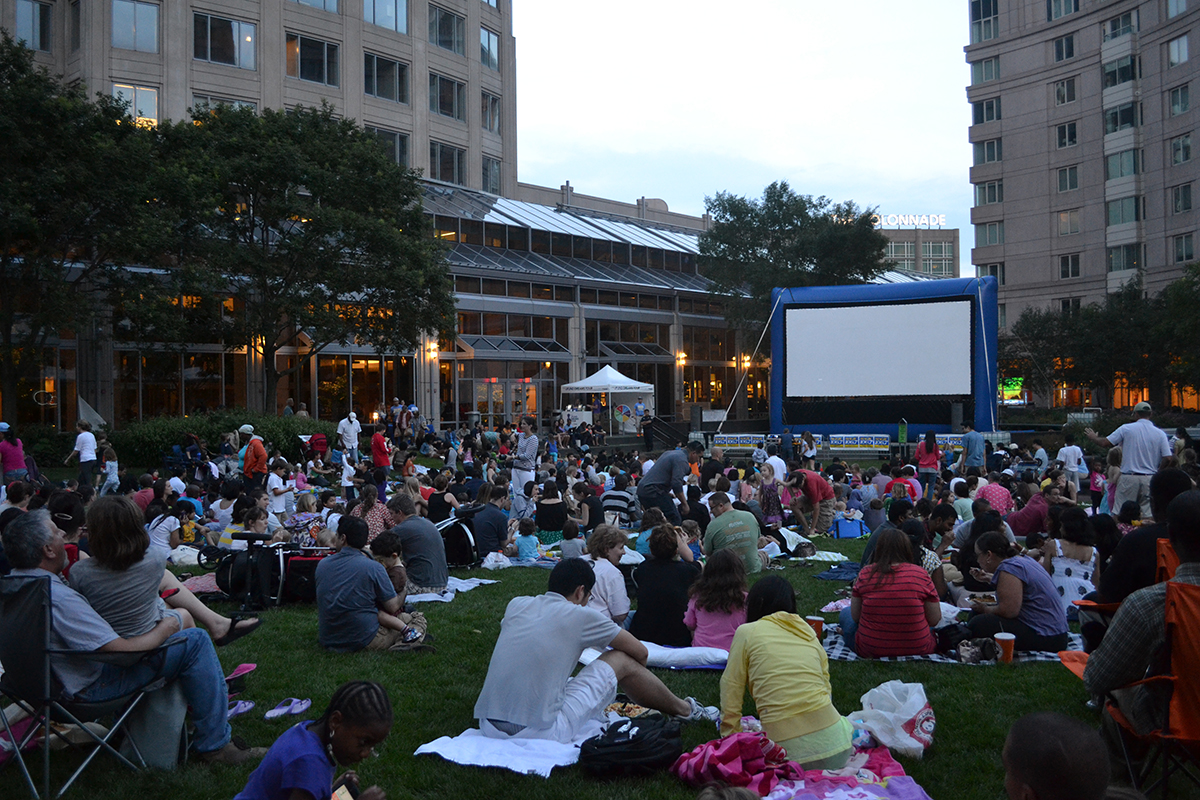 Didn’t you hear? Netflix and chill for the summer season has been phased out by lawn flicks and chill. Why watch a movie in bed on your phone when you could be watching it projected on a big screen in front of you with the stars above? Enjoy new animated favorites like Moana at Assembly Row, or impress your date with a smooth evening watching the foreign film Divorce, French Style on the MFA’s Huntington lawn.

Summer in the City at Boston Harbor Hotel

Friday, September 8, 2017
Pirates of the Caribbean:
The Curse of the Black Pearl

Sunset Cinema at the Museum of Fine Arts

For an adult riff on the summer outdoor movie screening, enjoy these indie flicks on the Huntington Avenue lawn with some beer and wine available for purchase on site. Museum of Fine Arts, 465 Huntington Ave., Boston, mfa.org.

Family Film Festival at the Prudential

In its 32nd annual year, this series makes the Esplenade a summer staple for all things entertainment, along with concerts, workouts, and holiday celebrations. 47 David G Mugar Way, 617-626-1250, boston.cbslocal.com.

This lineup is near identical to the Hatch Shell’s, by date and film. Which will you choose? Sylvester Baxter Riverfront Park, assemblyrow.com.