It's been swept up in a probe of corruption and money laundering. 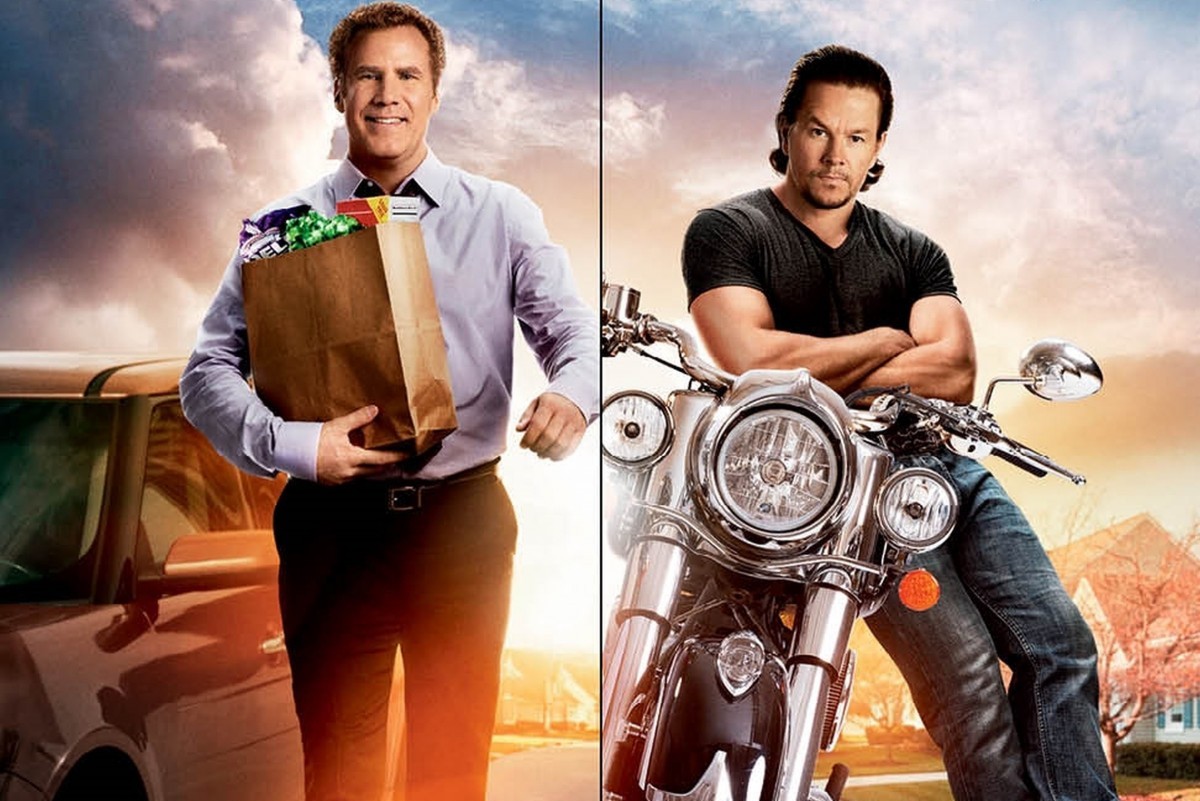 Well, this is weird.

The federal government is coming after lighthearted Mark Wahlberg movie Daddy’s Home amid a probe into international corruption and money laundering that involves Hollywood blockbusters.

The 2015 comedy, in which Wahlberg and Will Ferrell play two quirky dads vying for their family’s respect, has been swept up in an investigation into millions in funds allegedly wired from shady Malaysian government financiers by producers Red Granite Pictures. In a new complaint filed Thursday, the Justice Department is seeking to seize the rights to the Red Granite-produced movie, as well as the 2014 Dumb and Dumber sequel Dumb and Dumber To. Allegedly, $30 million went from the fund under investigation, which is called 1MDB, to accounts for the film featuring the Boston star.

Wahlberg did not have a financial stake in the movie.

The Daddy’s Home rights are part of more than $540 million in assets the government is trying to recover from a “multi-year, multi-billion-dollar fraud scheme” as it was referred to by acting Assistant Attorney General Kenneth A. Blanco, of the DOJ’s criminal division, in a statement. “This money financed the lavish lifestyles of the alleged co-conspirators at the expense and detriment of the Malaysian people. We are unwavering in our commitment to ensure the United States is not a safe haven for corrupt individuals and kleptocrats to hide their ill-gotten wealth or money, and that recovered assets be returned to the victims from which they were taken.”

According to the DOJ, the combined seizures of all those assets amounts to the biggest in history under the government’s Kleptocracy Asset Recovery Initiative.

Earlier, the government sought to seize the rights to Wolf of Wall Street after financing for that movie came under scrutiny, sparking a broader probe of how Red Granite allegedly accepted laundered money that was traceable back to billions siphoned off by the Malaysian government. Red Granite CEO Riza Aziz is the stepson of Malaysia’s prime minister, Najib Razak. Leonardo DiCaprio has already had to return a gift given to him by Red Granite: Marlon Brando’s Oscar.