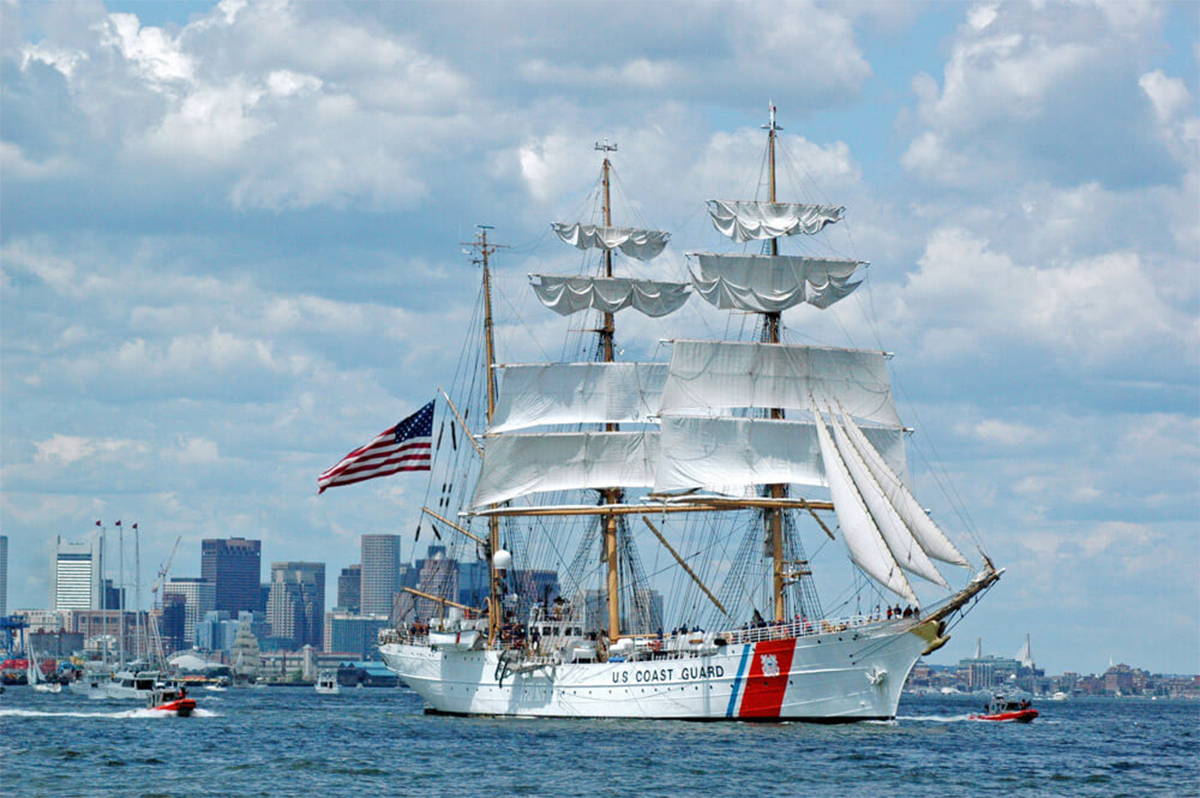 Come see over 40 ships from around the world moored in Boston this weekend as a part of Rendez-Vous 2017, a months-long trans-Atlantic sailing race starting in the U.K. To celebrate the 150th anniversary of Canada’s confederation (when three British colonies were admitted into the Dominion of Canada), tall ships will sail from the U.K. to the Gulf of St. Lawrence in northern Canada, anchoring at Portugal, the Canary Island, Bermuda, and the United States along the way. Boston marks the official U.S. port and all weekend long Sail Boston is hosting an official welcome for the ships, including a parade, festivals, and opportunities to tour some of the ships. Be prepared for a heavy security presence, though, and make sure you review what’s allowed before going. 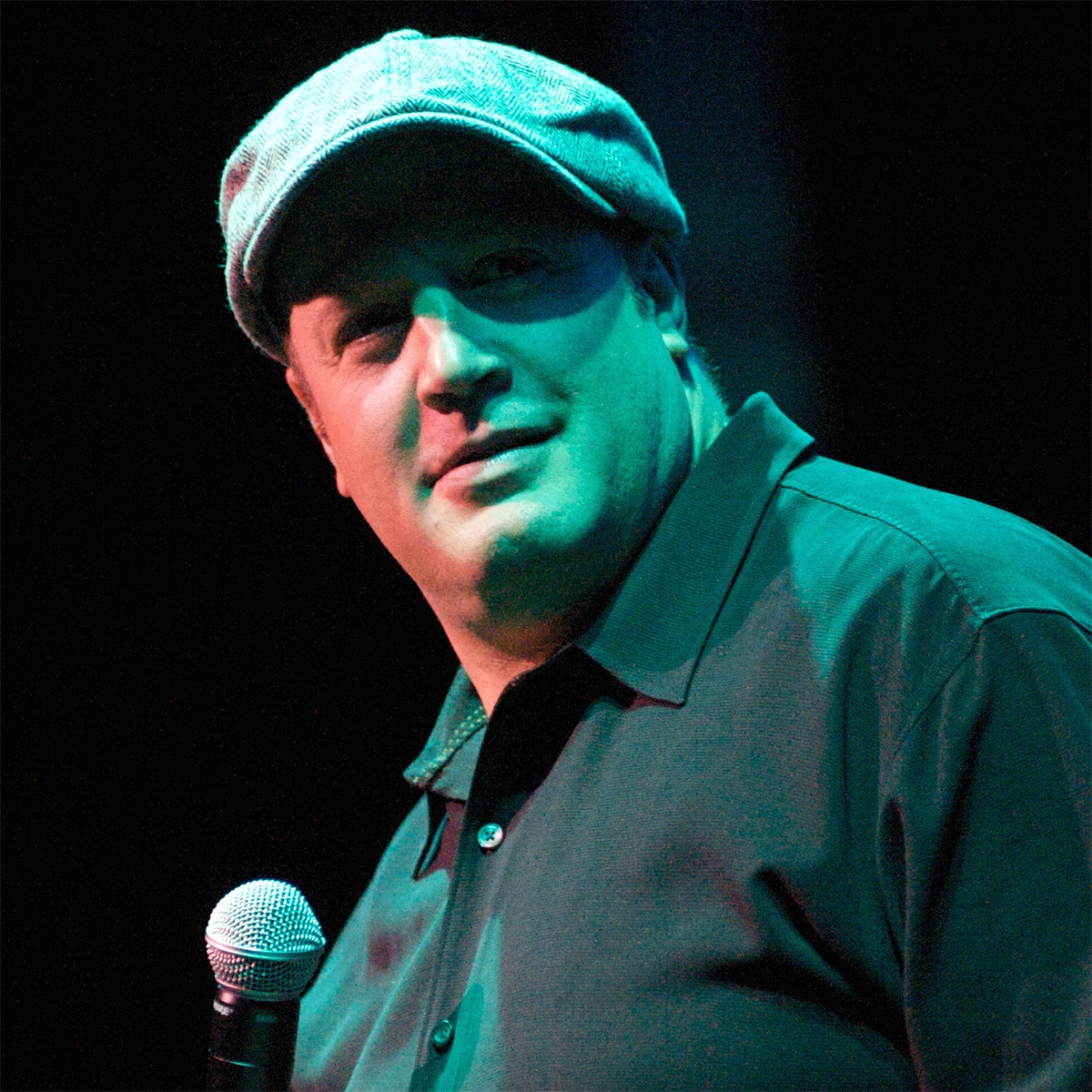 You don’t have to wait to see for season two of Kevin Can Wait to see Kevin James again. He’s bringing his down-to-earth, everyone’s dad stand-up comedy to the Wilbur this weekend for multiple shows Friday and Saturday. The show is open for all ages for fans looking to see their favorite mall cop, retired Long Island police officer, or deliveryman. 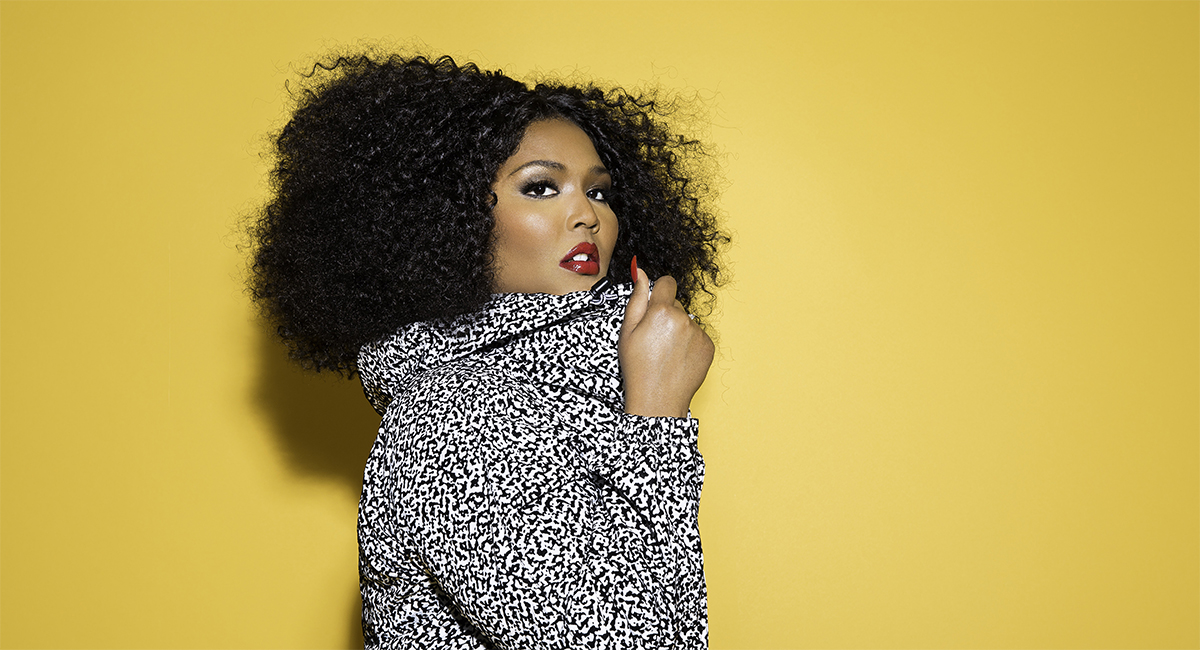 Since she performed at Boston Calling two years ago, Lizzo has released two new albums, performed at pop culture festival South By Southwest earlier this year, and was featured on Full Frontal with Samantha Bee during the show’s post-election episode. She’s also been named a singer and rapper to watch in 2017 by the Los Angeles Times, so don’t miss the chance to watch her this weekend. 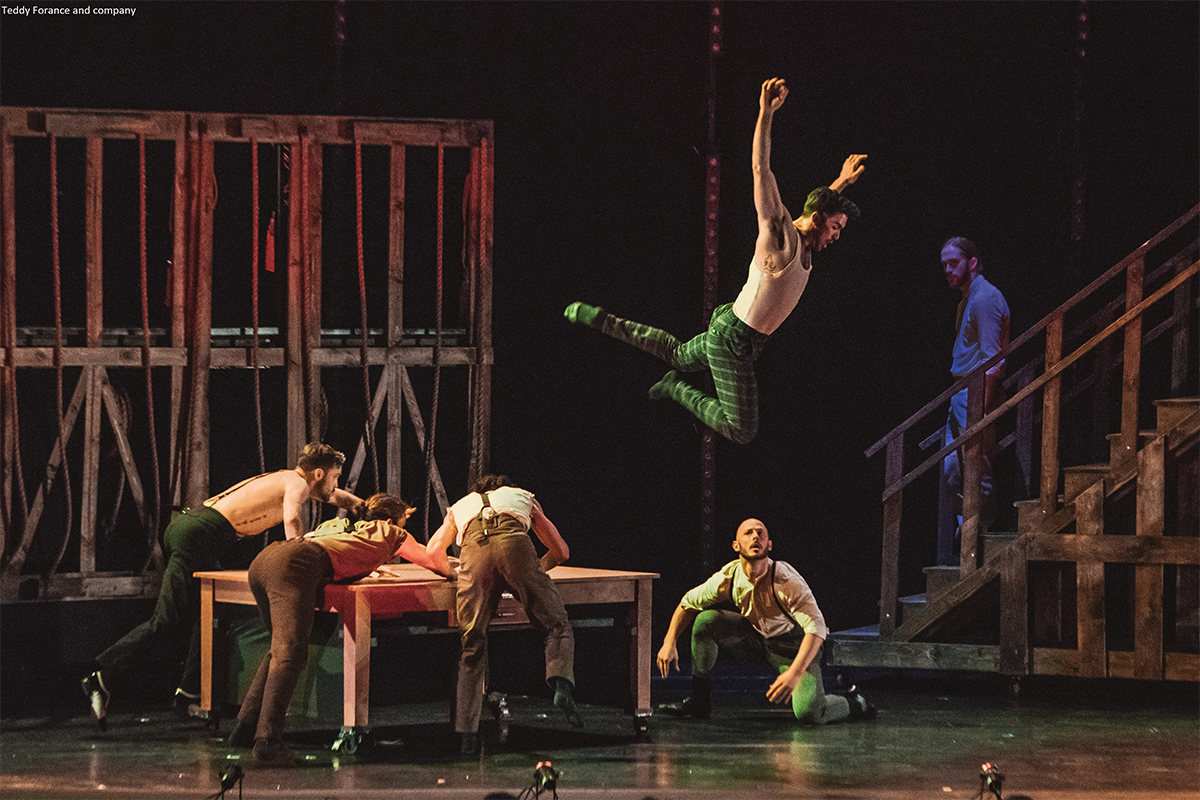 DANCE
After the Curtain

Travis Wall’s dance company Shaping Sound brings some heartbreak to the Wang. Wall is an Emmy winner from his time working on the hit Fox dance competition So You Think You Can Dance. For his own company, though, you can expect something a little less competitive. Combining contemporary dance with modern jazz, ballet, and other genres, the show explores what happens after the love of a man’s life dies and he struggles to find his creative voice again. “It’s a roller coaster. It’s an emotional ride in the journey of the characters,” Teddy Forance, a performer and co-founder of Shaping Sound, says. “I think it’s a very intricate show as far as the choreography, the dancing, the music, but [also] the storyline itself. There’s so much to get from it, and everyone has their own take on it.” 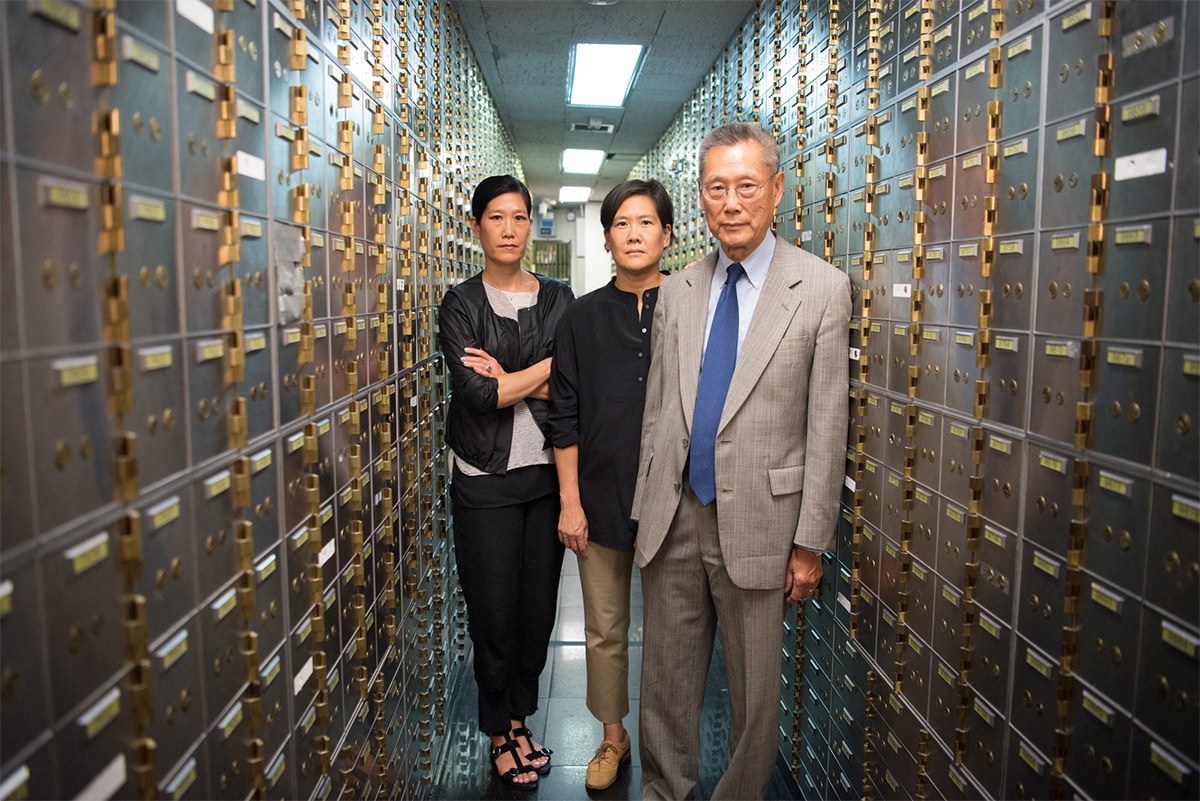 Abacus Federal Savings was a local Chinatown bank in New York City, and in the fallout of the 2008 financial crash, they were the only U.S. bank to face criminal charges. District Attorney Cyrus R. Vance, Jr. filed mortgage fraud charges against the bank, and the Sung family spent five years defending their business. The film, which catalogs the family’s journey through the legal system, opens in Brookline on Friday, and on Sunday Coolidge Corner Theater will host a special screening of the film followed by a Q&A with a few members of the Sung family.