Was Captain Quint from Jaws Based on a Real Person?

He was and he wasn’t, and it depends on whom you talk to. 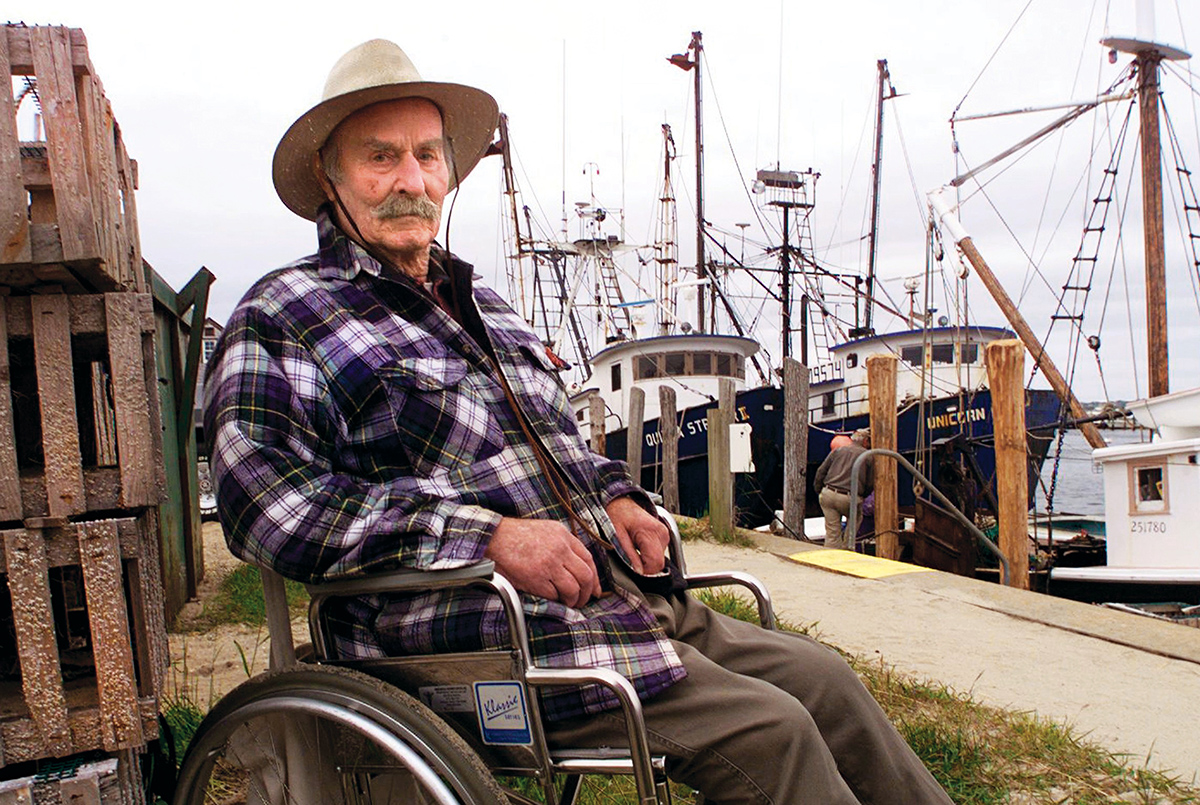 Jaws has always been one of my favorite movies. I purchased tickets to see the Boston Pops’ performance of the film in concert this month, and now I’m planning a trip to Martha’s Vineyard later this summer. Everyone knows that’s the real island behind the fictional Amity, but I’ve always wondered, was Captain Quint based on a real person?

Ah, nothing rings in the summer like hearing Roy Scheider shout, “Out of the water now, everybody out!” Indeed, I can thank some unwise family member for taking me to see Jaws in the theater as a kid, right when I was learning to swim, whereupon I was desperate not to enter the water of an indoor pool. But the shark disturbed me only slightly more than the irascible Captain Quint, who snarled with an accent as thick as barnacles on a wrecked hull. As the Ahab of our time, how could he be real?

Well, it turns out that he was and he wasn’t, and it depends on whom you talk to. Around here, the most common name mentioned as the inspiration for Quint is Craig Kingsbury (pictured above, in 2000). A former Tisbury shellfish constable, he was serving as a Tisbury selectman in the mid-1970s, when Jaws was in production on the Vineyard. Producers hired him to teach Robert Shaw (below), the veteran British actor who played Quint, how to talk like “a filthy wharf rat,” as Kingsbury put it. The longtime islander was so salty that he also played the ill-fated shark hunter Ben Gardner in the movie itself. Shaw denied that his vocal coach was the real Quint, but decades later, director Steven Spielberg proclaimed Kingsbury “the purest version of who, in my mind, Quint was.”

However, before Jaws was a blockbuster movie, it was a blockbuster novel by Peter Benchley, who set Amity on Long Island, New York. And down in real-life Montauk, most people will tell you that the real-life Quint was a man named Frank Mundus. He was already a legend by the 1960s, claiming to have caught the biggest shark ever at 4,500 pounds, and Benchley had witnessed how he’d tire out harpooned sharks by tethering them to weighted barrels—a method clearly dramatized in the movie.

Still, Benchley would always insist that the Quint in his book was a composite character; Quint only seems to be a real individual thanks to Shaw’s bravura performance. So while the truth remains as murky as chum-filled waters, I can confirm this humble, belated plot spoiler: Unlike the fictional Quint, none of the three men who personified him was ever eaten by a great white. 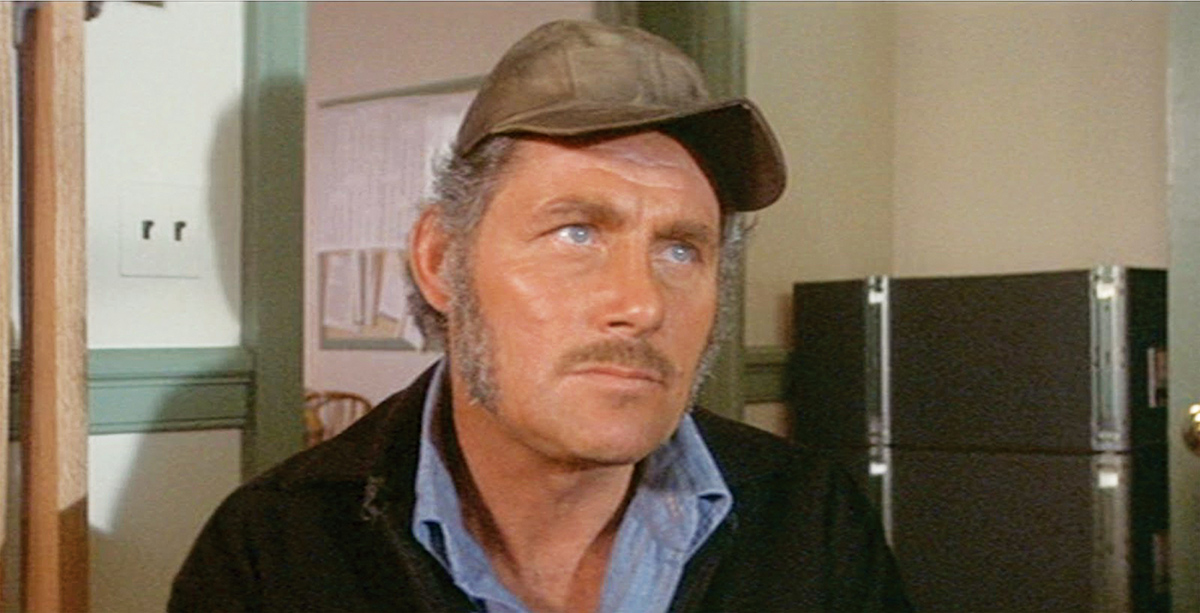