By I'm a scraper
Movies


The Roxbury International Film Festival Comes to the MFA

The annual film festival, which promotes films made by and about people of color, has been running for nearly two decades. 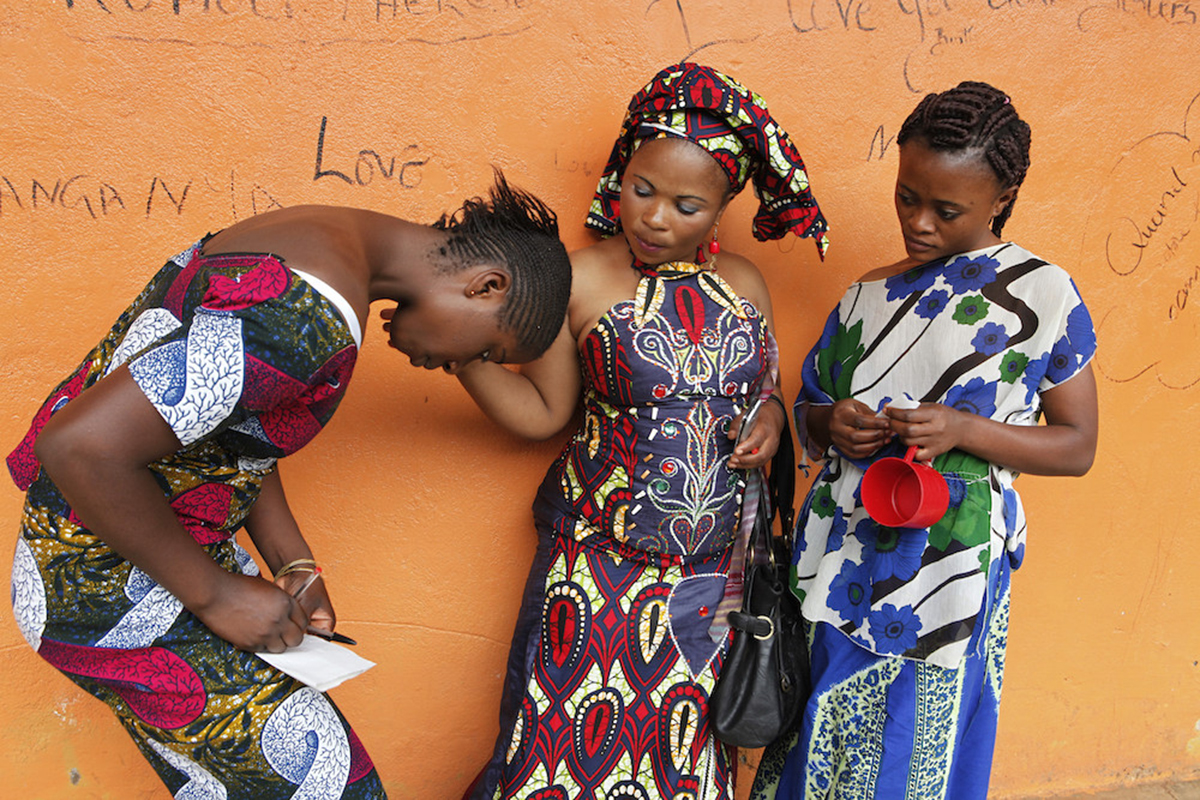 City of Joy by Madeleine Gavin

For the next 10 days, the Museum of Fine Arts will screen about 65 films as part of the annual Roxbury International Film Festival. The homegrown event kicks off this Thursday with films from all over the world, festival director Lisa Simmons says.

The RIFF started about 19 years ago after Simmons, founder and president of the Color of Film Collaborative, decided to start a network for people of color in the film industry. Drawing on her background as an actress in the Boston area, Simmons helped create the festival to serve “the untold voices and unseen figures that were part of the film scene but were sort of in the shadows,” she says.

“It’s not only important for filmmakers to be able to share their story—it’s really important for audiences to see and understand these stories,” Simmons says, explaining that, over the course of the 10-day festival, about 4,000 people “from all walks of life” usually attend.

Filmmakers, too, “run the gamut,” according to Simmons. Films from seasoned filmmakers will play alongside those from newcomers, and featured filmmakers live anywhere from a few T stops away to entire oceans away, Simmons says, naming Canada, Egypt, Iran, and Africa as some of the places represented.

“We consider ourselves a filmmakers’ festival because we do what we can to get them in here,” Simmons says. The RIFF works with the Massachusetts College of Art to arrange limited low-cost housing for filmmakers. Enabling the artists to network with people all over the world is vital, she explains.

The festival even has something to offer aspiring filmmakers who haven’t even picked up a camera yet—the pitching session. Starting in 2015, the festival began to include a pitching session in collaboration with creative writing center GrubStreet to provide opportunities for people considering making a movie, Simmons says. Participants pitch their story ideas to a panel of GrubStreet and RIFF judges and hear feedback. Two winners receive classes at GrubStreet to further develop their craft.

“All of us have these stories inside of us … so why not give people the opportunity to share that?” Simmons says.

Films in this year’s festival explore a variety of themes, Simmons says, but two that are particularly prevalent are introspection and examining what defines Americanism. Immigration is also central in many of the works, and Simmons expects that will be the case next year, as well.

“It’ll be very interesting to see what next year’s festival will bring in light of the current state of the country,” Simmons says, explaining that “Who is America for, and who is America against” will likely be a question explored in future festivals.

There might also be an uptick of comedy submissions. “In times of distress, people will turn towards making films that will make people feel good and make people laugh…It’s part of a healing process,” Simmons says.

Over the past two decades, the festival has gone from screening about 10 films to screening about 65, and Simmons attributes much of that success to word-of-mouth popularity among people in the film industry.

The RIFF is organized entirely by volunteers—including Simmons, who works a day job as program manager at the Massachusetts Cultural Council. Work for the festival is “taxing,” but Simmons says the end result is worth it: “I don’t think any of us would give it up for a minute.”

“When it comes together and you see the filmmakers and the audience so inspired and so proud, it’s incredible,” Simmons said. “It really packs an incredible punch.”