Steve Carell Used to Have a Very 1980s Mustache

All was revealed alongside Kristen Wiig on the Graham Norton Show. 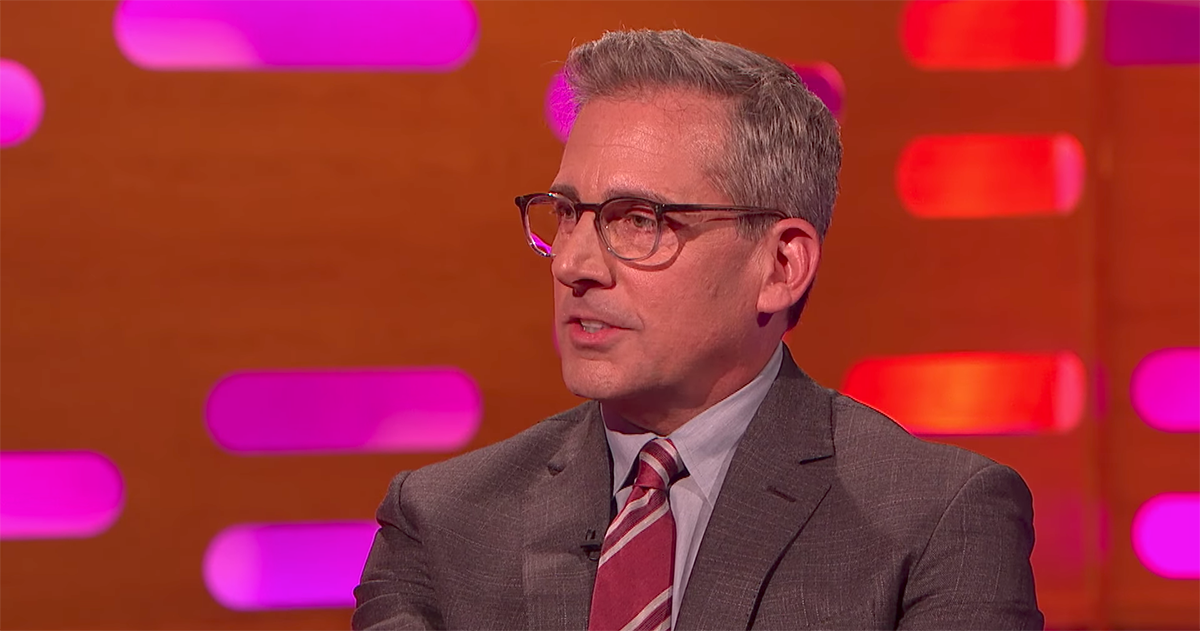 We all have those embarrassing old photos from our teenage years. Questionable haircuts, unfortunate fashion choices, maybe a piercing we’d come to regret. For the most part, we can keep those pictures safely locked away. But if you’re a celebrity, those pictures might come back to haunt you, which is exactly what happened to Concord native Steve Carell when he visited the Graham Norton Show last week.

He was actually the last of the group to have his picture shown: Dame Judi Dench, Jamie Foxx, and Kristen Wiig all had amazing photos to share, with Wiig sporting a Little Orphan Annie ’do that was the result of an unfortunate Sun-In experiment. Foxx was rocking a Jheri curl, while Dench’s photo wasn’t embarrassing at all—it was just her showing off as a theatrical little kid.

Considering the internet spent last week deciding he was a silver fox, we’re going to say he came out of this one OK.

Watch the big reveal below.