Her film The Tale of Four premiered at the Nantucket Film Festival. 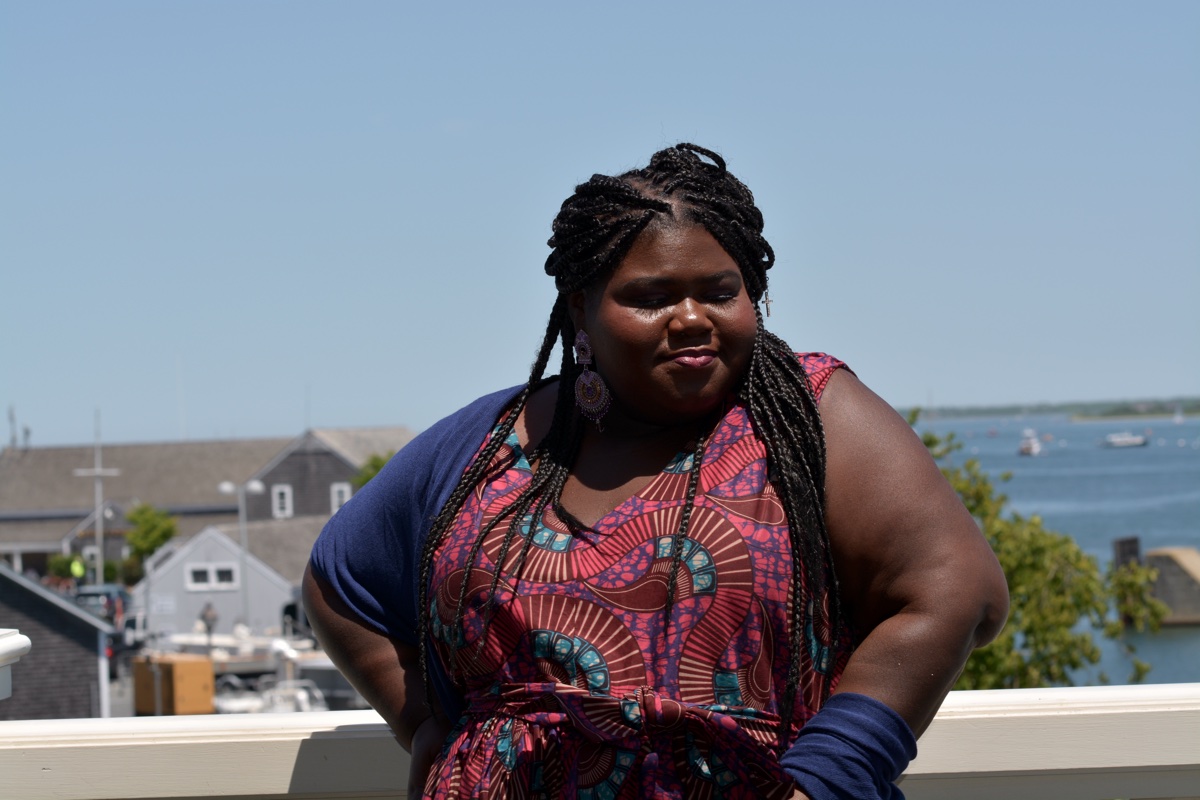 What would you do if someone offered you, regardless of your experience, money to make a movie? It could be whatever you wanted it to be, as long as it was completed within a year. Would you say yes?

Gabourey Sidibe, despite being an Academy Award-nominated actress and a published author, originally said no when Refinery 29 approached her about directing a movie for their Shatterbox Anthology, a program that champions women in film.

“Look, I know that I have a voice, a very specific voice, but I didn’t know how important and how big I could make it. I just wasn’t convinced of it yet,” Sidibe says of her initial pass to the proposal. Thankfully, her manager refused to let her give no as an answer, and as a result, Sidibe presented her short film The Tale of Four this past Sunday at the Nantucket Film Festival.

The film, which offers a peak inside the lives of four different black women and the struggles they’ve endured because of their race and their gender, was inspired by the song Four Women, by Nina Simone. The idea to turn the lyrics of a song into a movie wasn’t Sidibe’s idea, but her friend Kia Perry’s.

“Kia was visiting me in Chicago and she was like, ‘Listen to this song—this is what I want to do.’ I remembered her idea and I really wanted to see it happen. I said, ‘Why don’t you just let me direct it? We’ll get it made, and I’ll bring you on as a producer.’ So when I said yes to Refinery 29, I didn’t say yes for myself, because for some reason I wasn’t able to believe in myself yet, but I believed in Kia.” 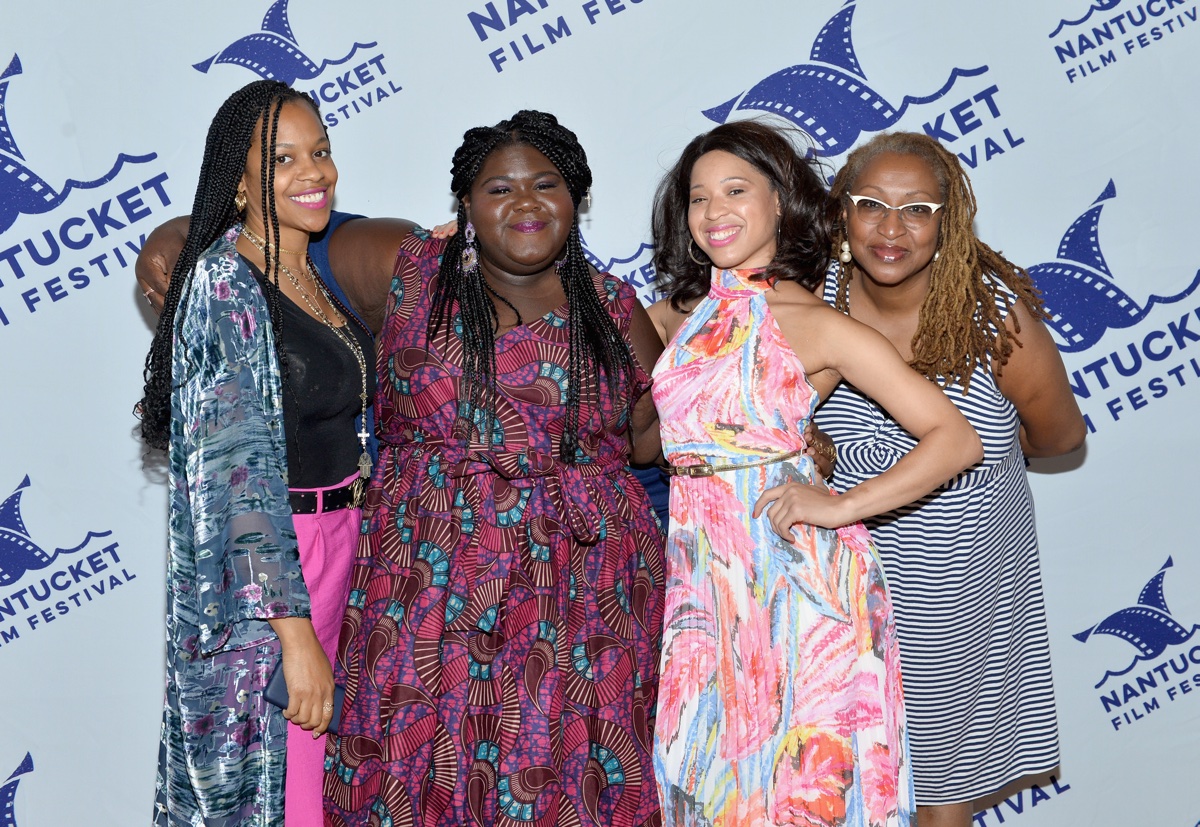 So for four hot days in August, Sidibe, Perry, and their cast and crew took their ideas to the northern tip of Manhattan and made a movie.

As a first-time filmmaker, Sidibe admits that she was scared and credits her cast and crew for giving her the confidence she needed.

“One of my mentors, Victoria Mahoney, said to me, ‘Make sure you have a crew that will respect you, because they already don’t want to because you’re a female.’” Sidibe made sure to surround herself with people whom she could trust and whom she could turn to for advice. “I had the least amount of directing experience. I knew that there was a lot to learn. I would’ve robbed myself of the opportunity to learn and to be a better director if I didn’t ask questions and if I didn’t leave room for improvement.”

And now, after all the planning, the unease, and the work, how does she feel seeing her film on the big screen?

“More than anything, I’m so proud, and not just for myself,” she says. “I’m really proud of Kia Perry and our really, really amazing crew and cast members. We made this movie with a small budget, but everyone said yes to us. Everyone wanted to do it because they believed in the project and they believed in us. So I’m most proud of that. I’m most proud of becoming a director under these people who thought I was just an actress. I just thought I was an actress. I didn’t know there was anything more. I’m pleasantly surprised that there is more.” 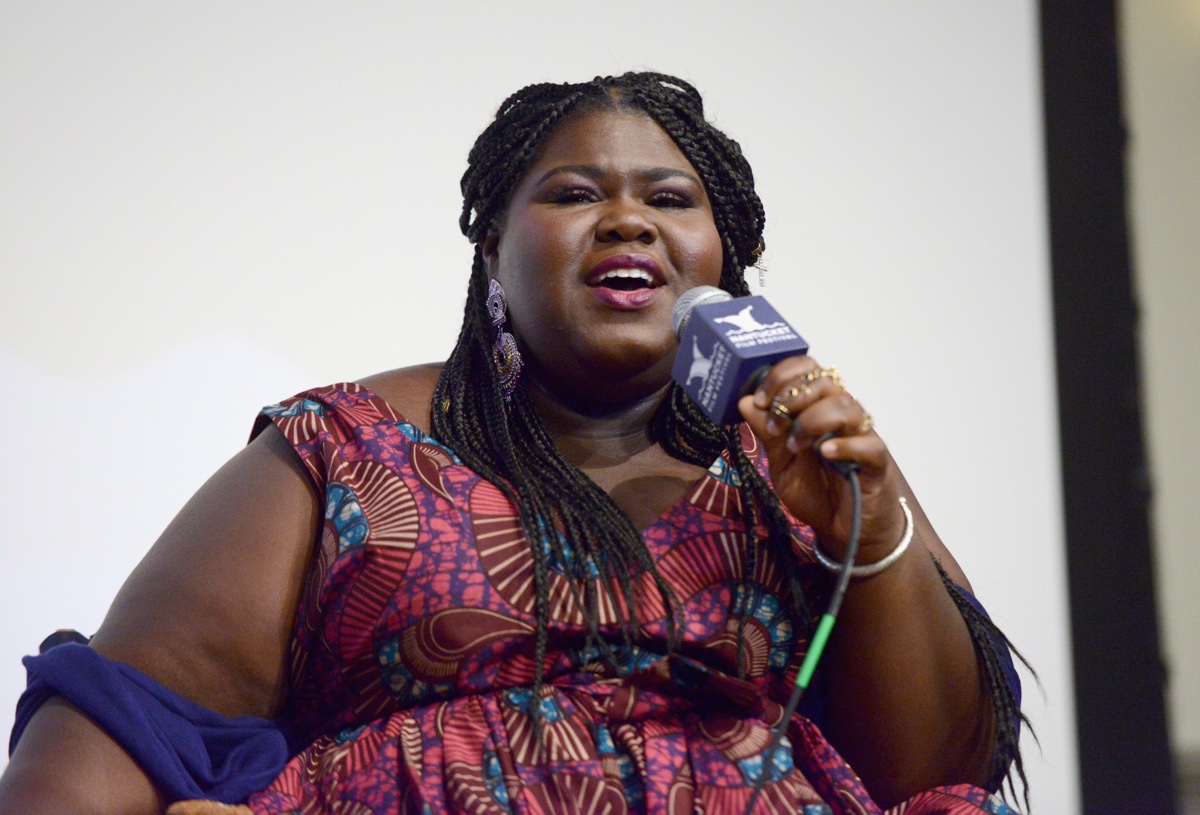 A Tale of Four will debut on Refinery 29 later this year.