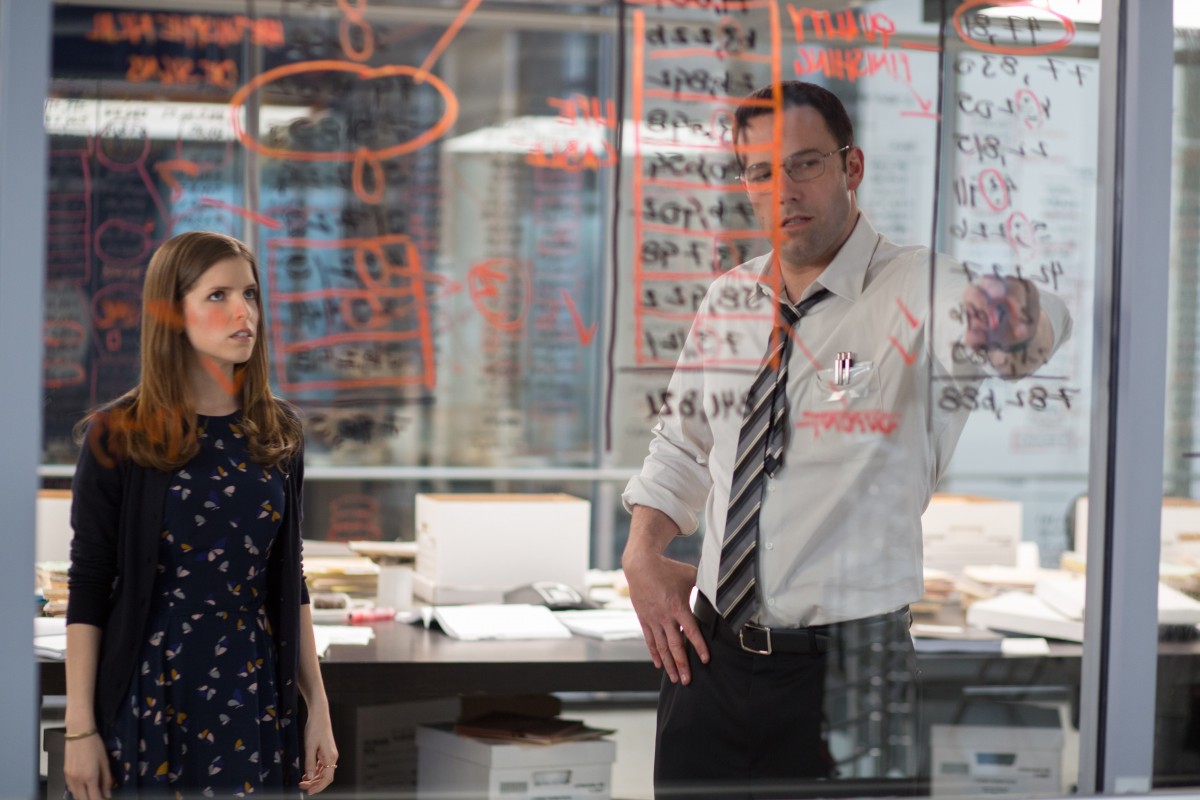 Warner Bros studio recently gave 2016 action thriller The Accountant the green light for a follow-up film, and Ben Affleck is expected to reprise his role as the math savant-turned-assassin-extraordinaire.

Deadline Hollywood announced this morning that the studio plans on having director Gavin O’Connor and screenplay writer Bill Dubuque return, along with Affleck. The movie followed Christian Wolff, a math savant accountant, who spends his free time freelancing for dangerous criminals and working to hide their millions of illicit money. When he takes on a legitimate job at a robotics company to avoid a Treasury Department investigation, he sets in motion a much larger chain of events.

The Accountant grossed $150 million last year off of a $44 million budget, so it’s not too much of a surprise that Warner Bros is hoping for more of the same. The movie received somewhat mixed reviews (Rotten Tomatoes has it at 52 percent “fresh”), but of course that’s never stopped Hollywood before.

No word yet on when the movie is expected to come out, begin filming, or if Affleck has officially signed on yet. Until more news comes out, catch up with the first Accountant trailer below.