Including family film festivals, the Figment festival, Shakespeare on the Common, and more. 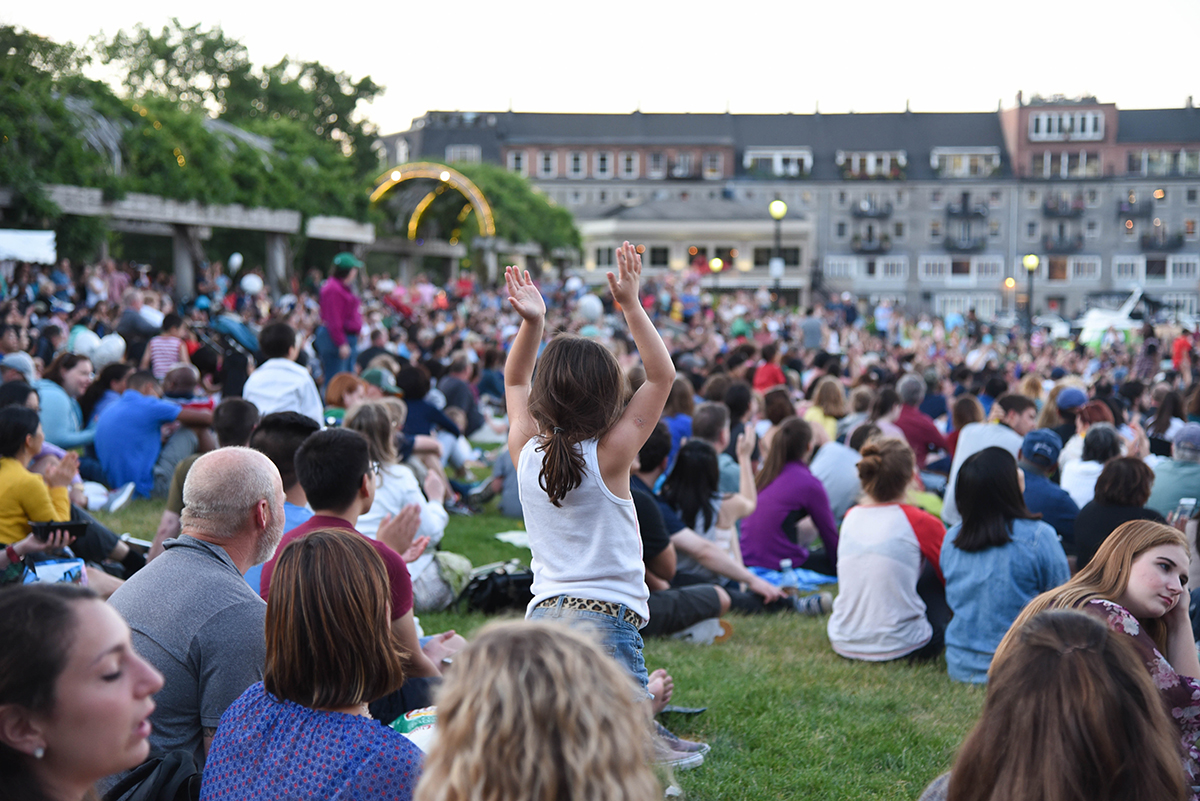 The Boston Harborfest is kicking off July with a tradition 36 years in the making that celebrates Boston’s harbor and history all weekend long. The festival offers a number of family-friendly activities, including the Colonialfest parade, Freedom Trail Walks, live music and entertainment, historical sight visits, boat tours, and more. Artist Crossing, an arts event organization that supports local artists and events like the Beacon Hill Art Walk, will also curate space for local artists to display and sell their work at the Christopher Columbus park bridge.

When the sun goes down, the movie screen goes up at the Prudential Center. July through August radio station Magic 106.7 is bringing you family-friendly moving screenings. The Family Film festival will also provide giveaways, as well as children’s activities such as hula hooping, a DJ, and a dance party. The movies will begin at dusk. Bring a blanket or a lawn chair, sit back for a relaxing evening in the South Garden, and watch these childhood classic films: Annie, The Jungle Book (live action), The BFG, Pete’s Dragon (live action), and Finding Dory.

The BPL is screening the Academy Award Best Picture winners from 2008-2016 every Wednesday in July through August. This month, the first screening will be Danny Boyle’s drama Slumdog Millionaire. Following that will be The Hurt Locker with Jeremy Renner, the 2010 hit The King’s Speech, and lastly, the silent film epic The Artist, directed by Michel Hazanavicius. 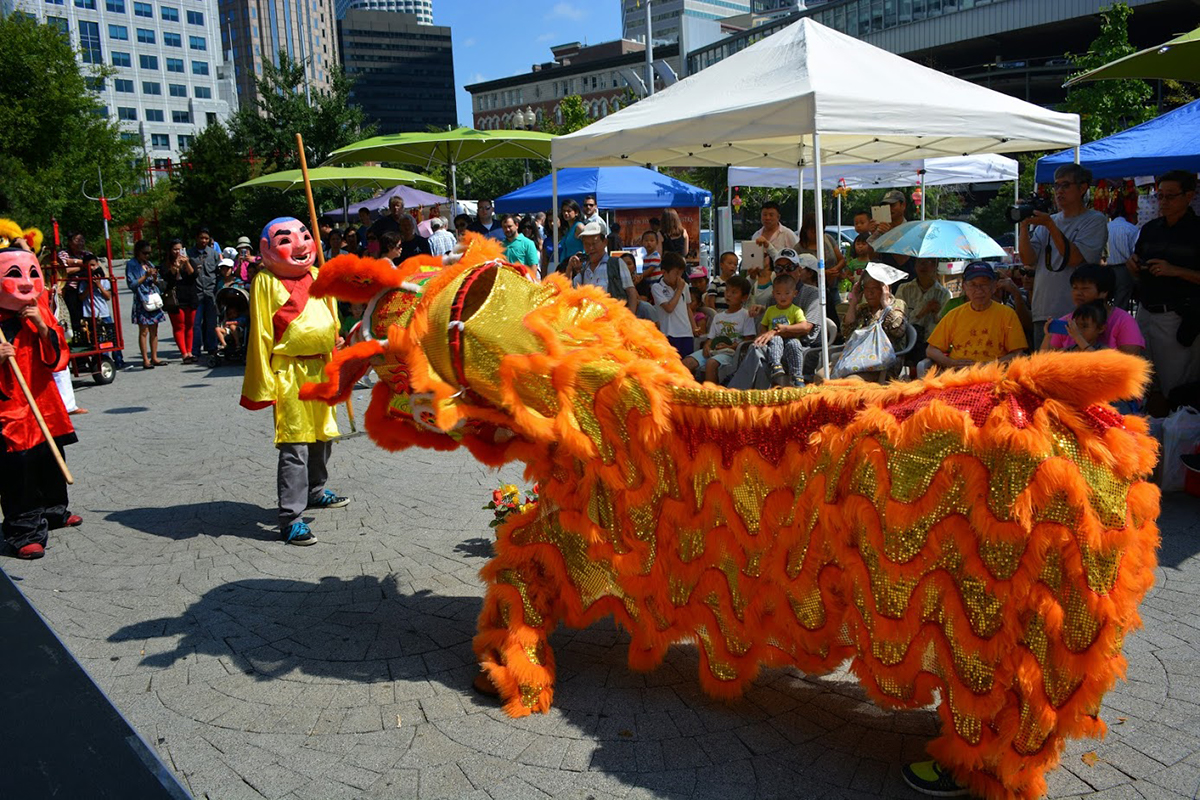 This month Chinatown Main Street will be hosting its 14th annual festival, in which Chinese culture is celebrated. The organization is a nonprofit that works to maintain, improve, and draw people to the district. During the festival you can expect to see cultural dances, arts and crafts, authentic food, and more.

Celebrate Boston’s large and growing Latino culture at the Festival Betances—New England’s longest-running Latino cultural event. This festival attracts over 3,000 people every year to the South End to celebrate New England’s Latino community. The festival is put on by the Inquilinos Boricuas en Acción, a nonprofit that works to address the displacement of low-income families due to urban development and offers affordable housing and supportive programming. Expect performances from both local and regional acts as well as international Latin music icons. The family-friendly weekend will also feature a parade, authentic Latino fare, arts and crafts, and more.

ArtBeat is one of the area’s largest art festivals and brings live entertainment, craft vendors, food, and hands-on activities. This year, the theme is “Voice” and is open to however the artists interpret that concept, whether it be finding your own personal voice or being vocal in a community. Friday night will feature the festival’s live performances, followed by more music and crafts on Saturday. There will be several interactive pieces happening, such as a stilting workshop by the Open Air Circus, and various contemporary and international dances throughout the day in the Somerville Theatre.

The Boston Landmark Orchestra’s audience has been growing rapidly since it began its established summer concert series in 2007. This month, join thousands of others to see and hear the orchestra live on the Esplanade. On the opening night conductor Christopher Wilkins will lead a performance of Samuel Barber’s “Knoxville: Summer of 1915” with vocals from soprano Sonja DuToit Tengblad. This month you can also see Channing Yu and his Mercury Orchestra, a more opera-focused repertoire, perform as a guest of the Landmarks Orchestra. 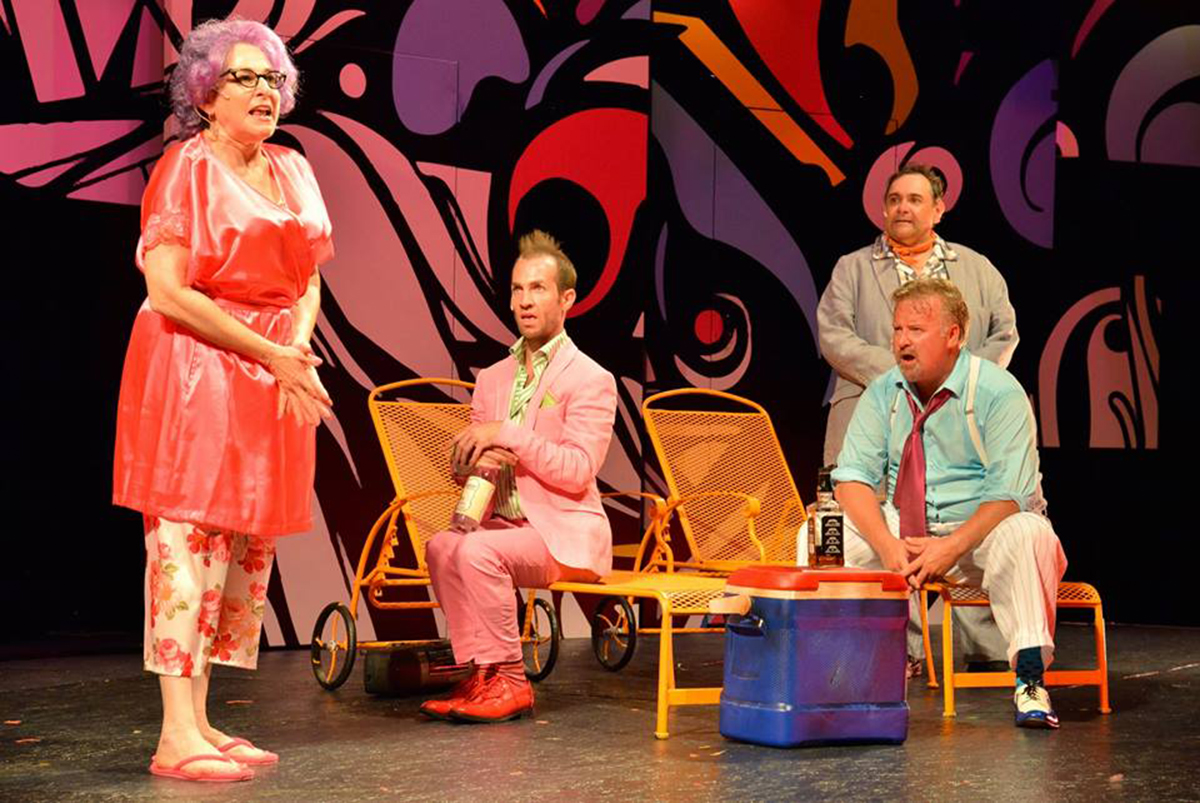 THE BARD
Shakespeare on the Common

The infamous love story of Romeo and Juliet is coming to Boston this month and thou shall be entertained. The Commonwealth Shakespeare Company is returning to the Common for its annual Shakespeare on the Common tradition. The CSC is here to bring you a fully-staged production of this Shakespeare classic so you can watch this tragic love story unravel this month all the way through the first week of August. 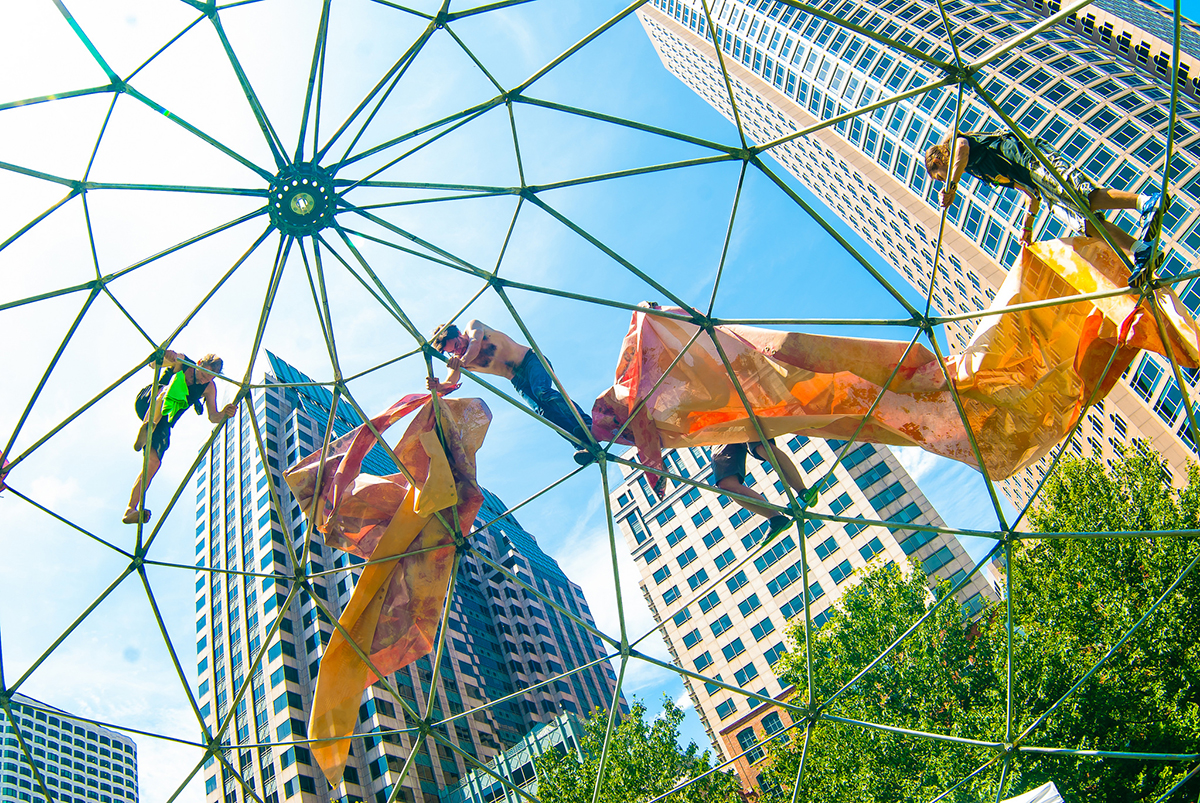 For one day, The Rose Kennedy Greenway will become a large-scale collaborative art space as part of the FIGMENT Boston Project. The project is aimed at creating an interactive art environment and being an entirely participatory forum for artistic expression and creativity. Artists from all levels and backgrounds will be setting up interactive installations. There will also be dance performances and music to enjoy while you browse around. You can expect to find anything from inflatable art to community building projects to simple arts and crafts. 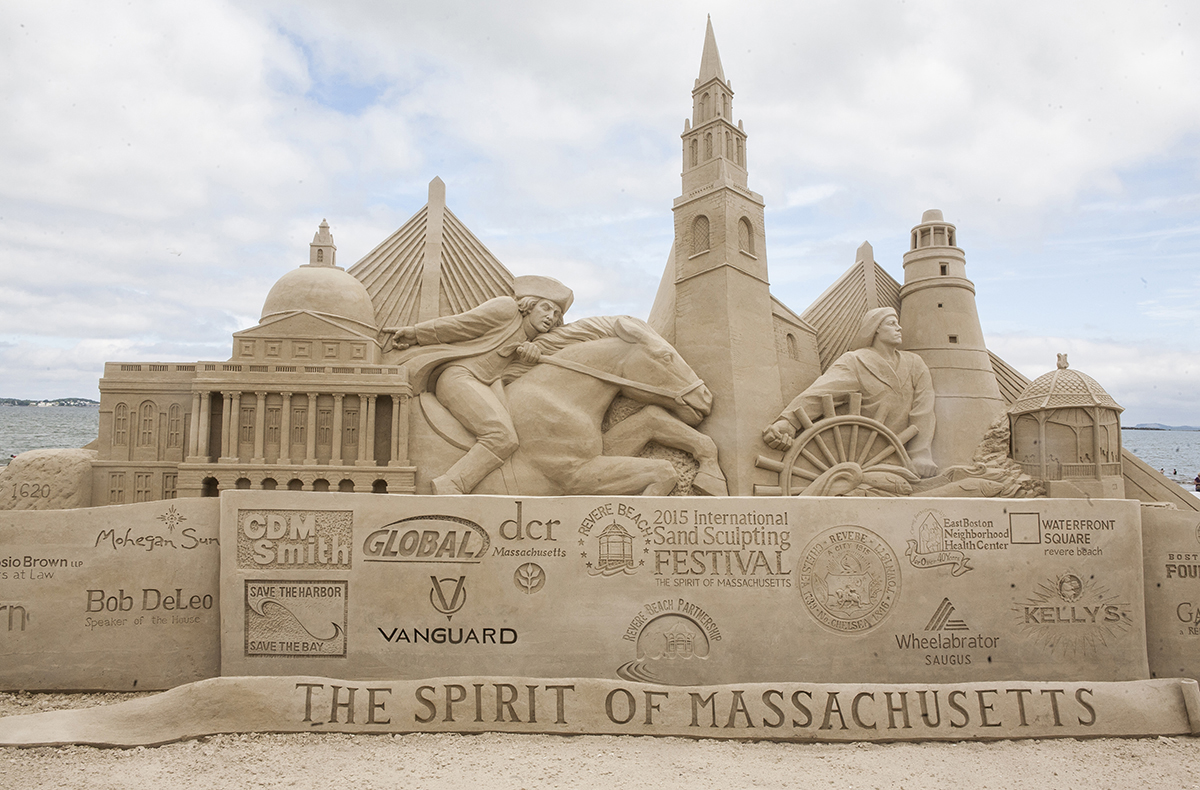 Don’t miss your chance to see massive, intricately detailed structures made entirely of sand that are about as complex as a Renaissance marble sculpture. The festival attracts sculptors from all over the world to compete for four days using nothing but water and sand. There will also be live music, amusement park rides, fireworks, food trucks, and hot air balloon rides.

When it comes to live music, you can always count on the talented Berklee students to bring you sounds of all genres no matter where you are in the city. All summer long, student musicians are performing are various locations all around Boston. As part of the new concert series, Berklee students will perform at noon at the Sam Adams Statue in Faneuil Hall for the last three Fridays of July. In addition, musicians will be performing free concerts at the Charlestown Navy Yard every Thursday. You can expect a wide-range of genres from folk to pop.