Including Vampire Weekend's Christopher Baio, French films at the MFA, and more events around Boston. 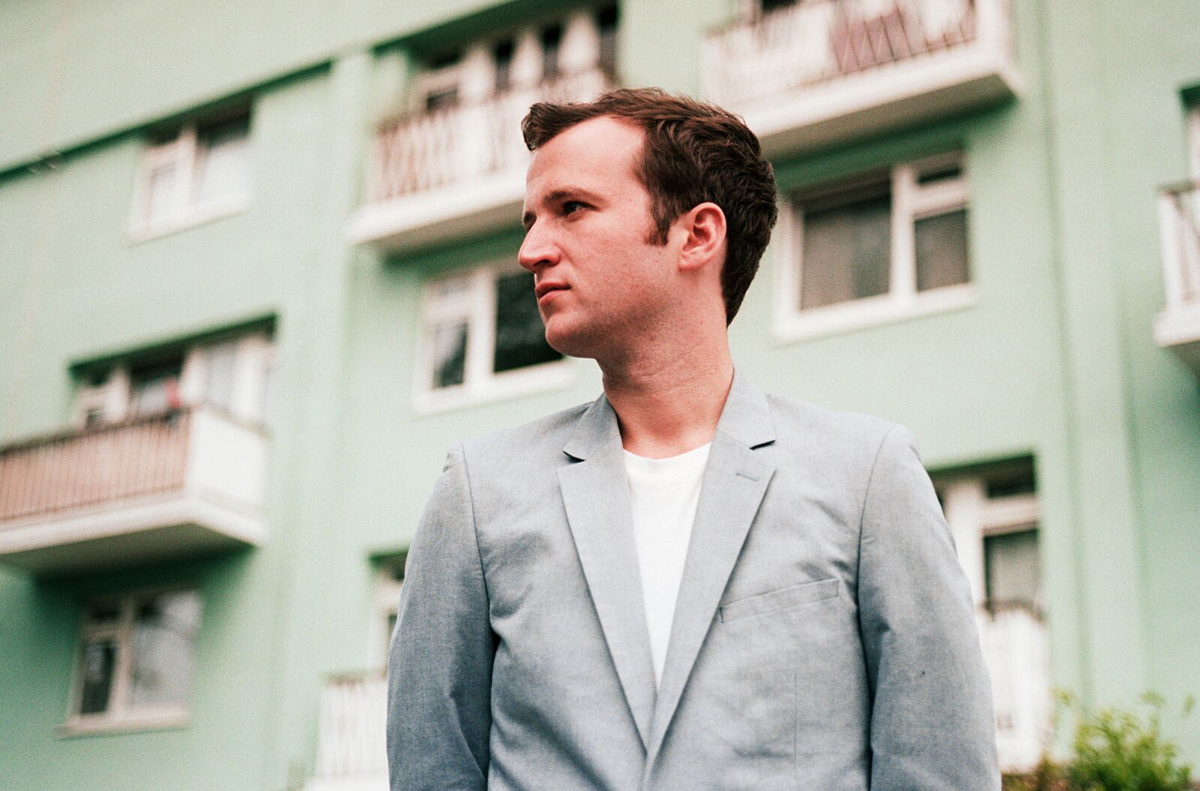 Starting this Friday, the ICA will be hosting a series of DJ dance parties. First up is Christopher Baio, who you might know as the bassist for indie rock band Vampire Weekend. Rock out with Baio at this waterfront venue as you enjoy all the art installations that the ICA has to offer, and make sure to check back for future DJ Nights; they’ll be going until Aug. 25. 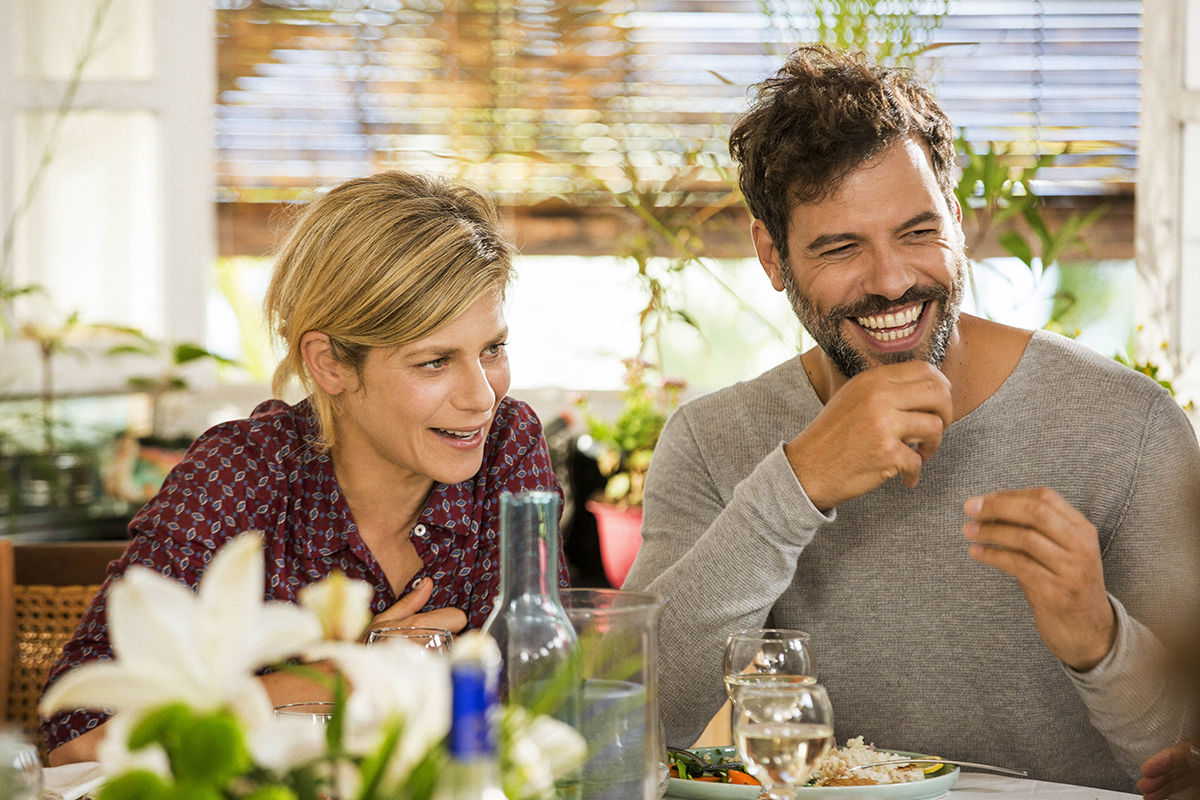 Photo Courtesy of The Festival Agency

Experience another country this weekend without dealing with the lines at Logan. The Boston French Film Festival premieres on Bastille Day, and features everything from dramas to documentaries. Watch a clairvoyant (played by Kristen Stewart) contend with the loss of her twin brother, witness a nurse’s internal struggle when she’s thrust into the political arena by a Marine Le Pen stand-in, and get a backstage look at the Paris Opera, plus quite a few more.

$9+, July 14 through 30, Museum of Fine Arts, 465 Huntington Ave., Boston, mfa.org. All films will be in French with English subtitles unless otherwise noted. Due to rain, the outdoor screening of Divorce, French Style scheduled for July 13 has been canceled; see it on July 21 instead. 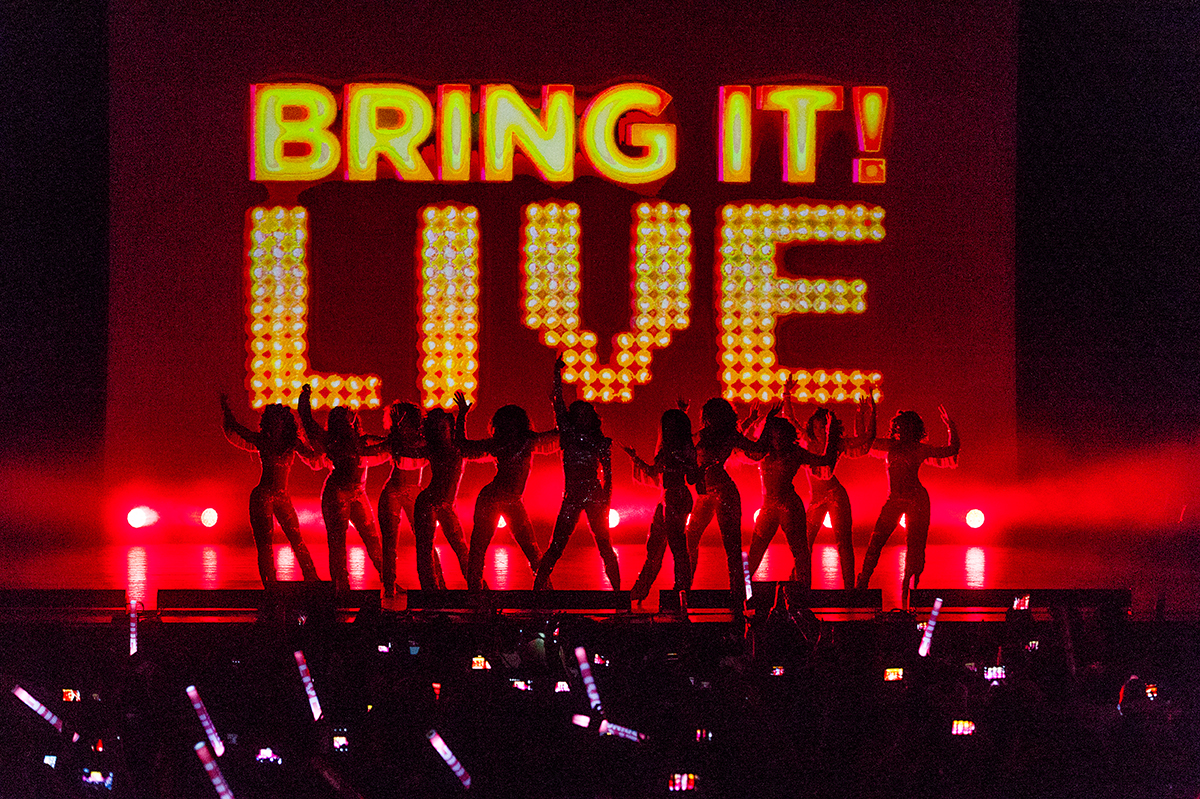 As part of the Bring It! Live 2017 summer tour, Coach Dianna “Miss D” Williams and her Dancing Dolls have traveled all the way from their studio in Jackson, Mississippi to grace a Boston stage. The event is inspired by Lifetime’s popular television series Bring It!, which follows the trials and triumphs of Miss D and her students as they compete in hip-hop majorette competitions. 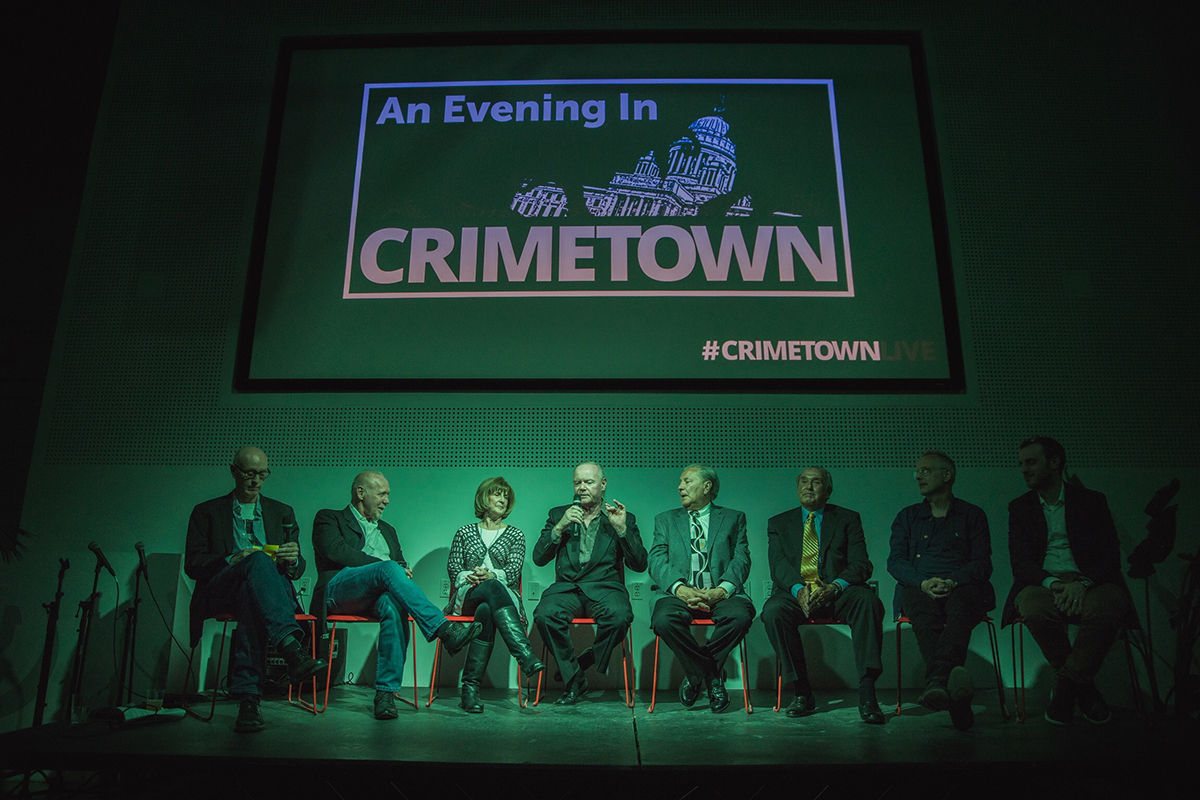 In Crimetown, a podcast from the creators of HBO’s The Jinx, hosts Marc Smerling and Zac Stuart-Pontier examine the culture of crime. They’ve looked at the mob, political corruption, drug trafficking, and more. Each season, the team focuses on a different American city. They just finished up with a locale pretty close to home: Providence, RI. And who knows—maybe they’ll look at Boston next. One thing is for certain: The Crimetown team will be in Boston—in person—to talk about the podcast with its fans. True crime devotees can enjoy a moderated discussion, a Q&A session, bonus videos, and more. 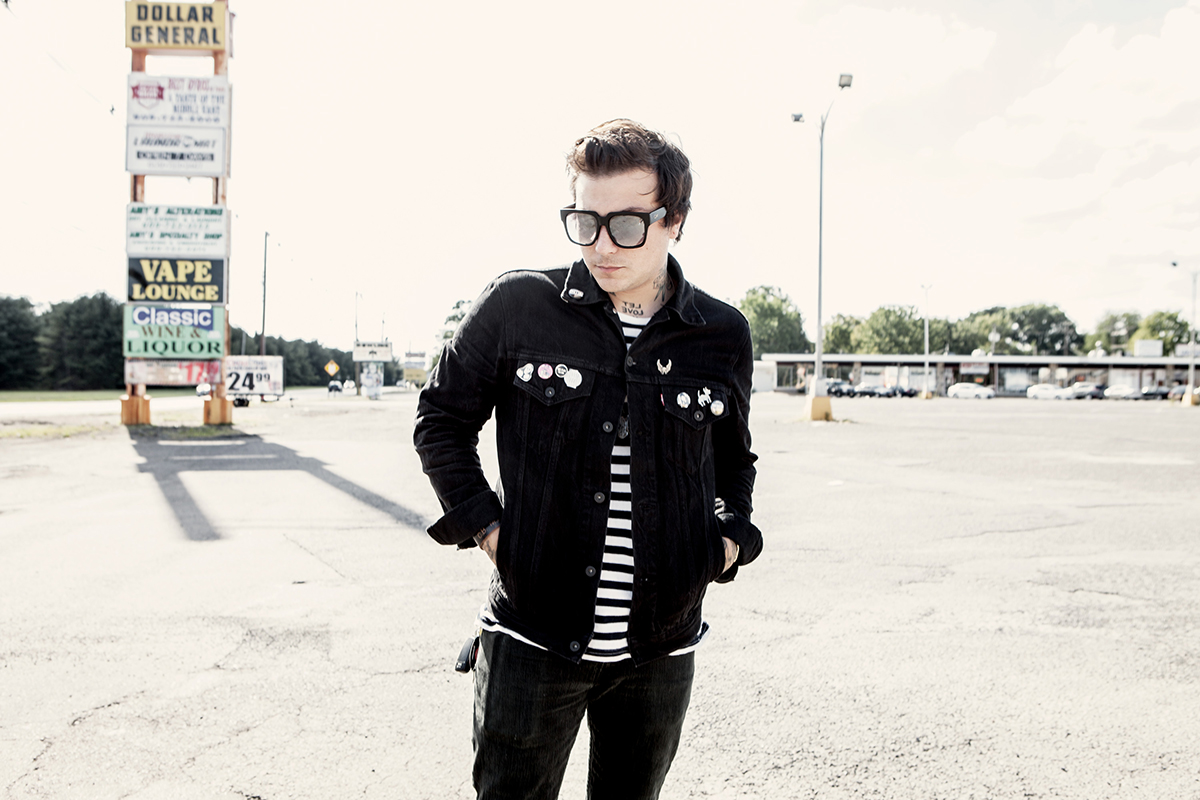 Concert
Frank Iero and the Patience

After breaking up, the members of My Chemical Romance went their separate ways. For rhythm guitarist Frank Iero, that meant a new solo project under his own name. Frank Iero and the Patience released their second album, Parachutes, last October, and they stop in Boston this weekend to bring their punk rock flair to the Sinclair.