The Captain America actor tweeted at the political firebrand as Coulter's saga with Delta Airlines continues. 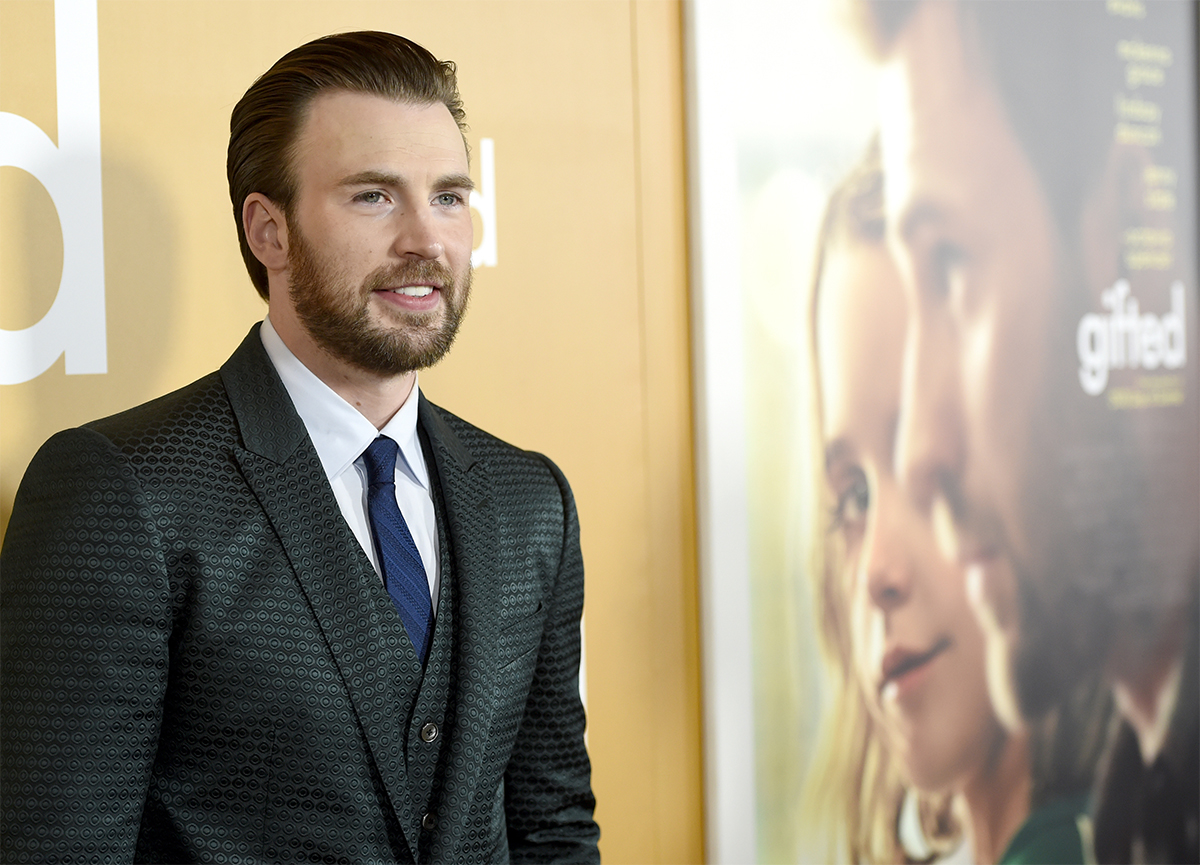 Political pundit, author, and general liberal nemesis Ann Coulter made non-Trump related news this weekend after she was forced to give up her Delta Airline seat, and has not let the matter go on Twitter. This morning, real-life Captain America stepped in.

I totally get it. It costs me 75k to brush my teeth. I must pre-select a brush, investigate types of paste, and periodically spit bullshit❄️

The controversial former campaign strategist began the tweetstorm on Saturday after she was removed from her pre-booked and paid-for seat flying Delta from New York to West Palm Beach, Florida. Using the plane’s wifi, she fired off at least 32 tweets about the incident, insulting and attacking the airline and crew. According to NBC News, there was some confusion boarding the plane and “The airline said it ‘inadvertently’ moved Coulter to a window seat from an aisle seat while trying to accommodate several passengers with seating requests.” A flight attendant eventually stepped in and everyone moved back to their ticket-assigned seats, and the flight continued on as normal. Delta also offered to refund Coulter $30 dollars.

However, Coulter’s tweeting about the incident continued on into Sunday, creating a firestorm of attention on Twitter. As Coulter refused to let the matter go, the first Avenger and Boston-born actor Chris Evans used his Twitter to troll the troll, with his response gaining over 26 thousand likes, nearly four thousand retweets, and many, many Captain America gifs.

Evans has frequently used Twitter to express political opinions, and says he isn’t afraid of backlash for what he says or tweets, telling Esquire earlier this year, “Look, I’m in a business where you’ve got to sell tickets. But, my God, I would not be able to look at myself in the mirror if I felt strongly about something and didn’t speak up.” Thank goodness or else we’d never had such gems like his exchange with former KKK Imperial Wizard David Duke or setting off Martin Shkreli.

If David Duke….DAVID!…DUKE!… thinks you’re right, then you are unequivocally wrong. The confirmation of @jeffsessions is beyond words. https://t.co/CuLUznwO6S

So clearly a little bickering on Twitter is nothing for the man who’s punched Hitler over 200 times.