By I'm a scraper
Theater


Shakespeare on the Common Goes Traditional with Romeo and Juliet

Director Allegra Libonati and the creative team are bringing the star-crossed lovers to Boston Common. 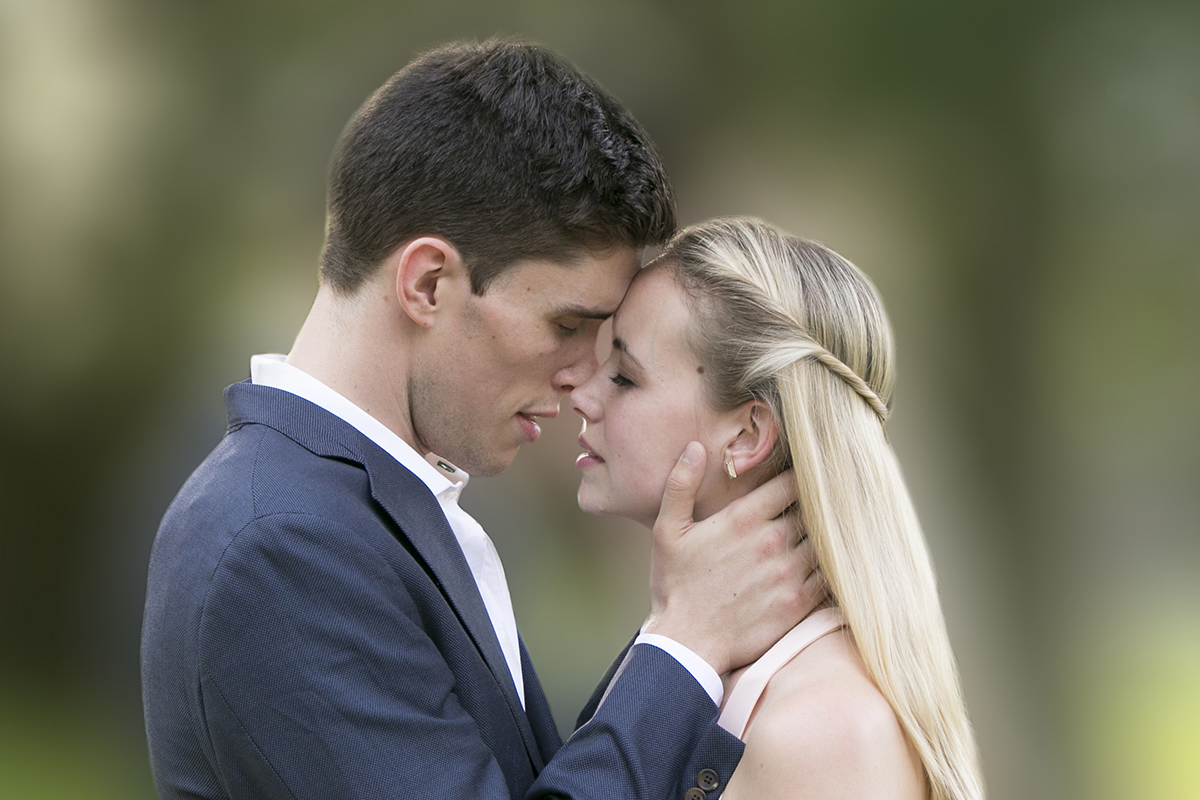 Though many of these versions—like Baz Luhrmann’s 1996 big screen adaptation, which was set in the modern era—have been well-received, there’s something to be said for the classic, traditional approach.

That’s what the creative team behind this year’s Shakespeare on the Common production of Romeo and Juliet says, at least.

“We’re in a world where nobody does straight Shakespeare anymore,” says the show’s set designer, Julia Noulin-Mérat, so sticking to the traditional interpretation is actually what makes this production unique.

Noulin-Mérat adds that she’s excited to do a straight Shakespeare play with someone she calls a “Shakespearean specialist”: director Allegra Libonati, who has directed Boston productions for nearly a decade. The pair has worked together on Shakespeare operas, but this is their first Shakespeare play together.

The creative team has done extensive research to portray the time period appropriately. Noulin-Mérat has looked at past and modern-day Verona, and costume designer Neil Fortin—whose undergraduate degree is in history—took inspiration from Renaissance art, among other sources. Fans of Showtime’s The Borgias may recognize the show’s influence on Fortin’s extravagant, layered costumes.

Don’t worry, though: That doesn’t mean the show will be a dry history lesson that modern audiences can’t relate to. “It’s very clear that, even if we’re setting it in period, this could happen now,” Noulin-Mérat says, explaining that much of Romeo and Juliet is universal.

The themes of love, loyalty, and conflicts between groups are still relevant today, and the creative team wanted to “let the play resonate from its original time and place,” Libonati says. “Keeping it in its time almost gave it the maximum power to speak to all the different issues.”

Performing Romeo and Juliet outside also gives the play’s words maximum power, she says. “Shakespeare is constantly referencing all these different elements of nature—the sky, the stars, the earth, the grass—so it’s wonderful to see action in the environment,” Libonati says. “That always makes it even more profound.”

When designing the set, Noulin-Mérat employed the environment to connect the audience to the events on stage and immerse them in the story. She incorporated trees in the park with trees on the set, and there are four small, remote stages within the audience to bring the action to viewers.

Having the production in the well-trod grounds of Boston Common among other activity “makes the stage even more alive,” Noulin-Mérat adds.

Outdoor venues aren’t without their challenges, though, especially with summer thunderstorms and heat.

Libonati says that Commonwealth Shakespeare Company has a comprehensive plan for inclement weather, and more often than not, the show must go on.

In designing a set for an outdoor venue, it’s important to select weather-resistant materials—mostly foam, in this case—choose paint with waterproofing sealers, and build the set with the wind in mind, Noulin-Mérat says. For example, the set-design team “can’t build a very big wall without any openings. Otherwise, the wall itself becomes a giant sail and can flip over,” she explains.

Noulin-Mérat also considers trees and their drip lines—the outer circumference of a tree’s canopy where water can fall from the leaves—to avoid building where accumulated rain water could roll off leaves onto the set.

Selection of weather-resistant material is important in costume design, too, Fortin says. He also works to find the balance between creating historically accurate, period-appropriate costumes and making them lightweight enough that actors can move around comfortably—even in 80-degree heat.

Beyond that, the sheer scale of the production can pose challenges. Communicating the story to such a large audience in a way that makes it feel intimate on a broad scale is difficult, Libonati says, but proper lighting and sound help.

Projecting the actors’ voices, especially, is crucial: “The vocal reinforcement for an outdoor venue on the scale of Boston Common is, of course, the most important aspect of the sound design, and, arguably, for the entire production,” Remedios writes in an email.

Though it may seem like a daunting operation, an outdoor venue can provide more advantages than challenges. Audience members can watch the show from the ticketed area, or they can set up in the open park area for free. They can even bring a picnic and make it a full evening in a communal environment, Noulin-Mérat says.

Due to the high cost of some productions, theater may not be accessible to families or people on a budget, Fortin says, which is what makes programs like Shakespeare on the Common so valuable.

Noulin-Merat agrees: “For a lot of people, this is the only play they will see for the entire year. … We want to give them the best experience possible.”