Including Hans Zimmer at the Wang Theatre, the Glow festival at Oberon, and more. 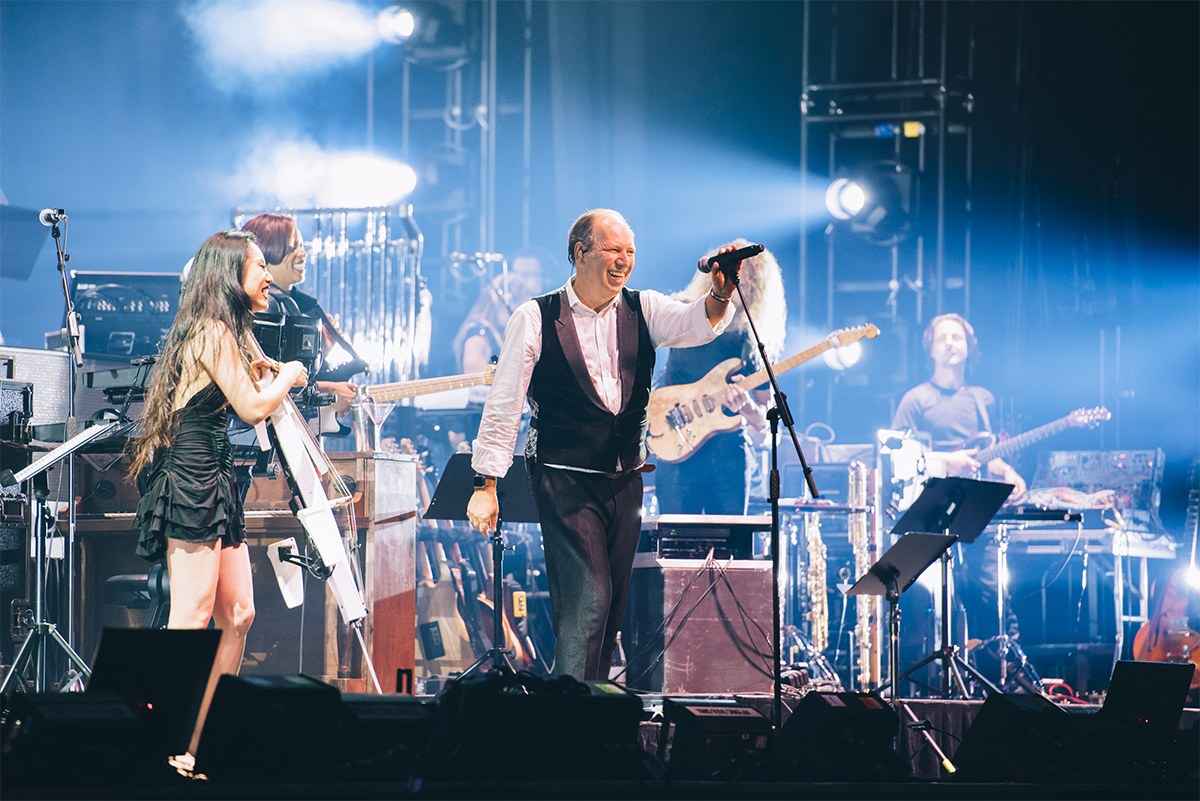 Famed composer Hans Zimmer, known for his scores for films including Lion King (for which he won an Oscar), Inception, the Dark Knight trilogy, and more, brings his tour to Boston. A full orchestra will join the composer and the show will be in two parts, with the first half showcasing some of his classic scores and the second featuring new pop and rock takes on his work. 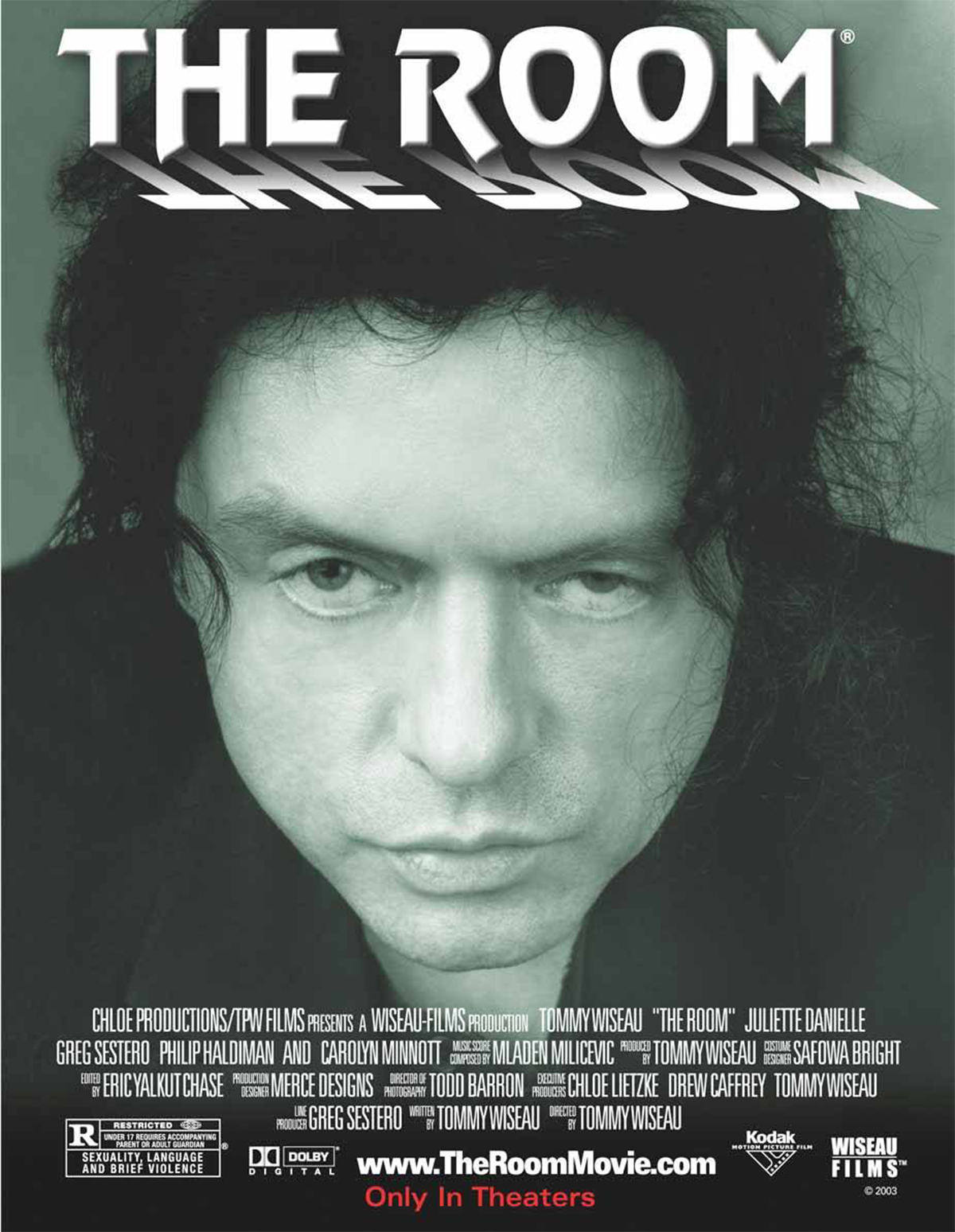 Catch an After Midnite screening of the infamously bad film The Room and see what drew James Franco to create a biopic of the making of such an…original movie. Released in 2003 and with a 32 percent score on Rotten Tomatoes (but a perfect 100 in our hearts), The Room follows director and producer Tommy Wiseau as “Johnny,” whose picture-perfect life begins to fall apart after his fiancé sleeps with another man. Apparently, there’s also an orphan, drug dealing, and football played in tuxedos. 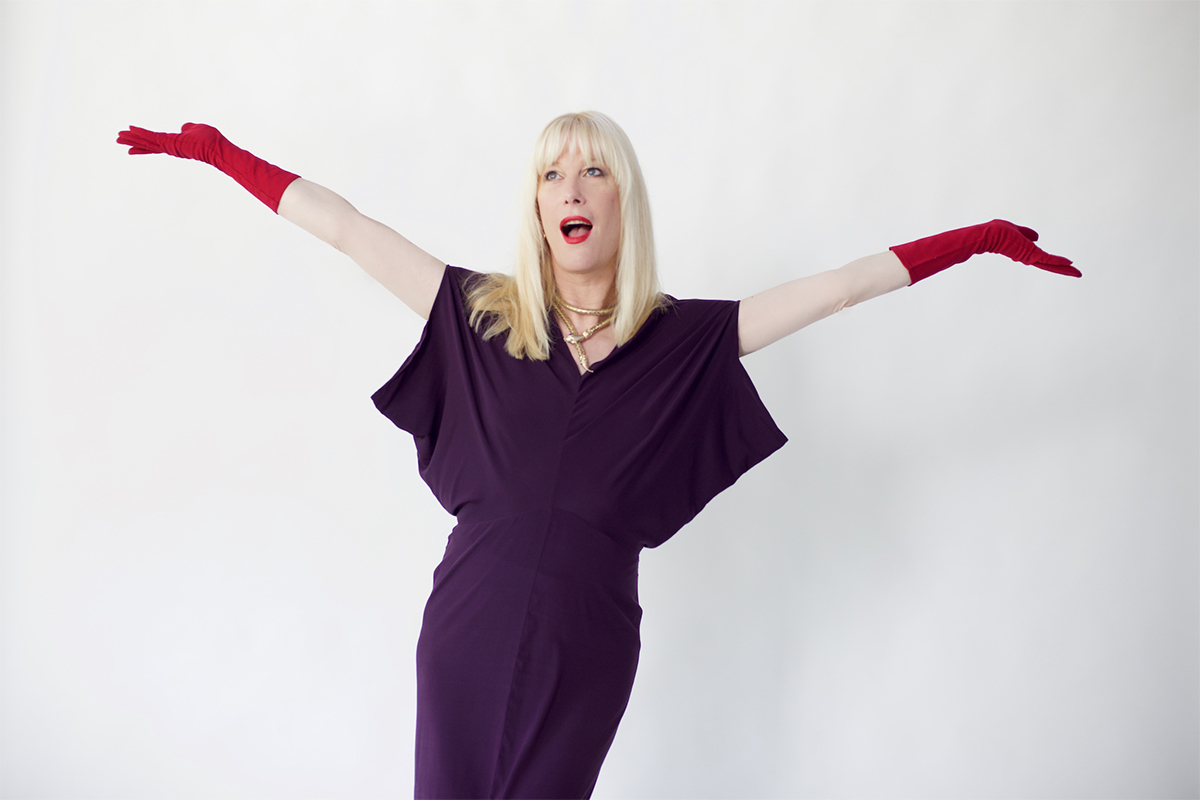 Festival
Glow Festival at the Oberon

The first ever Glow Festival brings live performances and other local fringe artists this weekend to the Oberon theater in Cambridge. Created by Quinn Cox, the curator of the GLOWBERON series at the theater, this inaugural festival mixes storytellers, cabaret shows, and performance artists for one weekend. The Glow Festival showcases off-the-wall stand up comedy, live musical performances, and a mix of mediums in a one-person show. 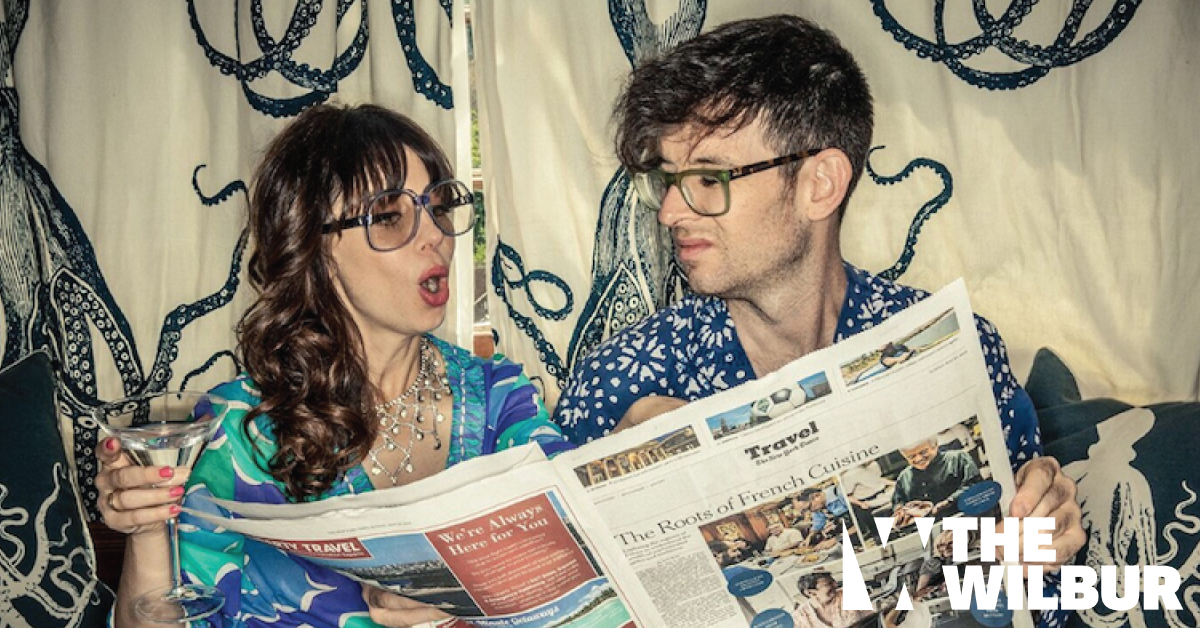 Photo provided by the Wilbur Theater

Recently married comedians Moshe Kasher and Natasha Leggero are bringing their relationship and comedy expertise to town. On their “honeymoon tour,” Leggero, the actress and co-creator of Comedy Central’s Another Period, and her husband Kasher (podcaster, comedian, and author of a memoir, Kasher in the Rye) perform their routines separately before appearing together. They’ll tell stories and offer live marriage advice to the audience, so be prepared for anything. And maybe bring a question or two. 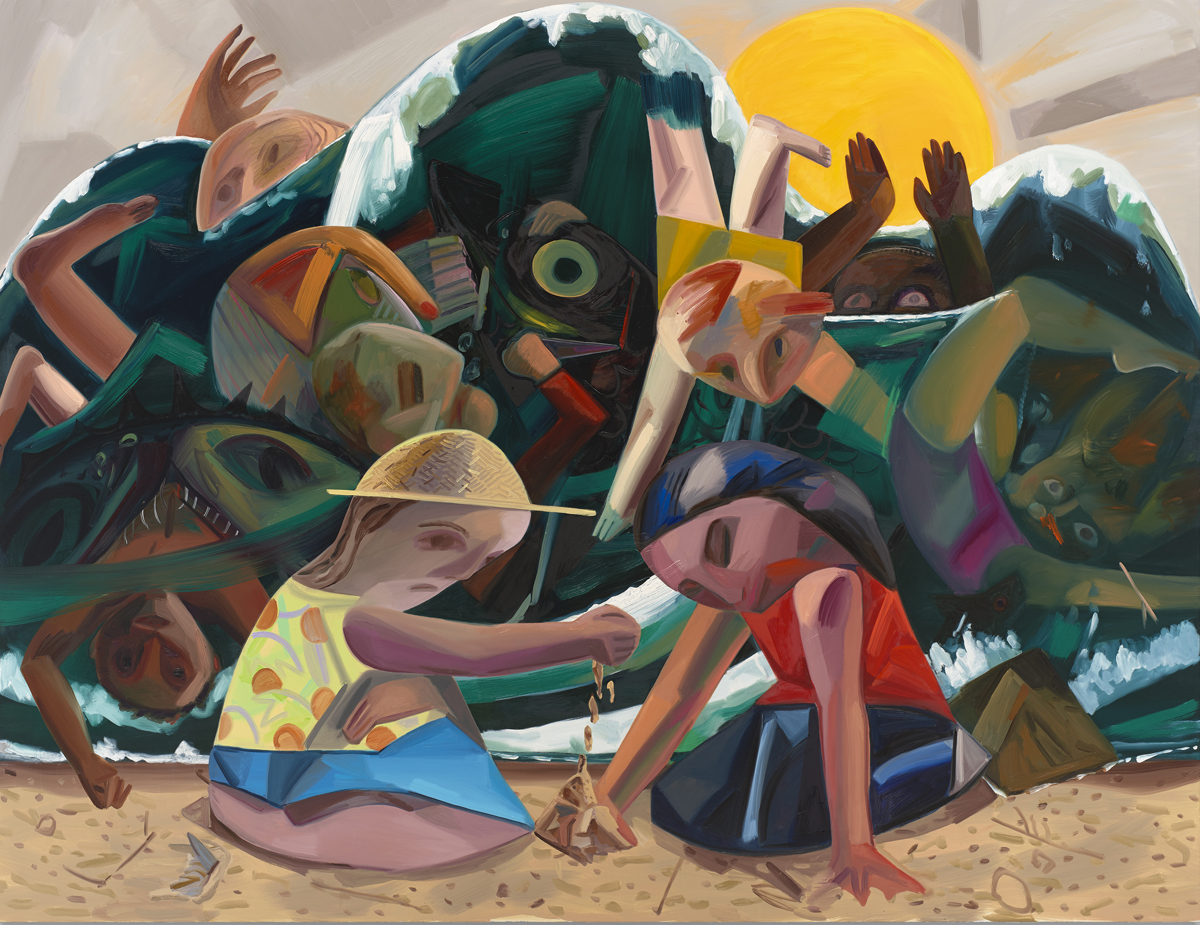 Art
Dana Schutz at the ICA

This weekend is the first for the public to see the ICA’s latest exhibit, from New York painter Dana Schutz. Her most recent work combines a vibrant mix of colors, textures, and themes from the daily life to fanciful stories. If the name sounds familiar, it’s because Schutz made headlines recently because of an outcry over her painting of Emmett Till. Though that particular painting will not be on view at the ICA, there have been protests about the museum featuring Schutz at all. The museum’s chief curator, Eva Respini, met with protesters for several hours, but reaffirmed that the show would go on. In an interview with the Boston Globe, she acknowledged that “these are hard conversations to have” but said that, “For us, the responsible thing to do is not to shy away from that conversation, and canceling the show would be to shy away.”