Including “It’s Alive!”, Lionel Richie with Mariah Carey, and more. 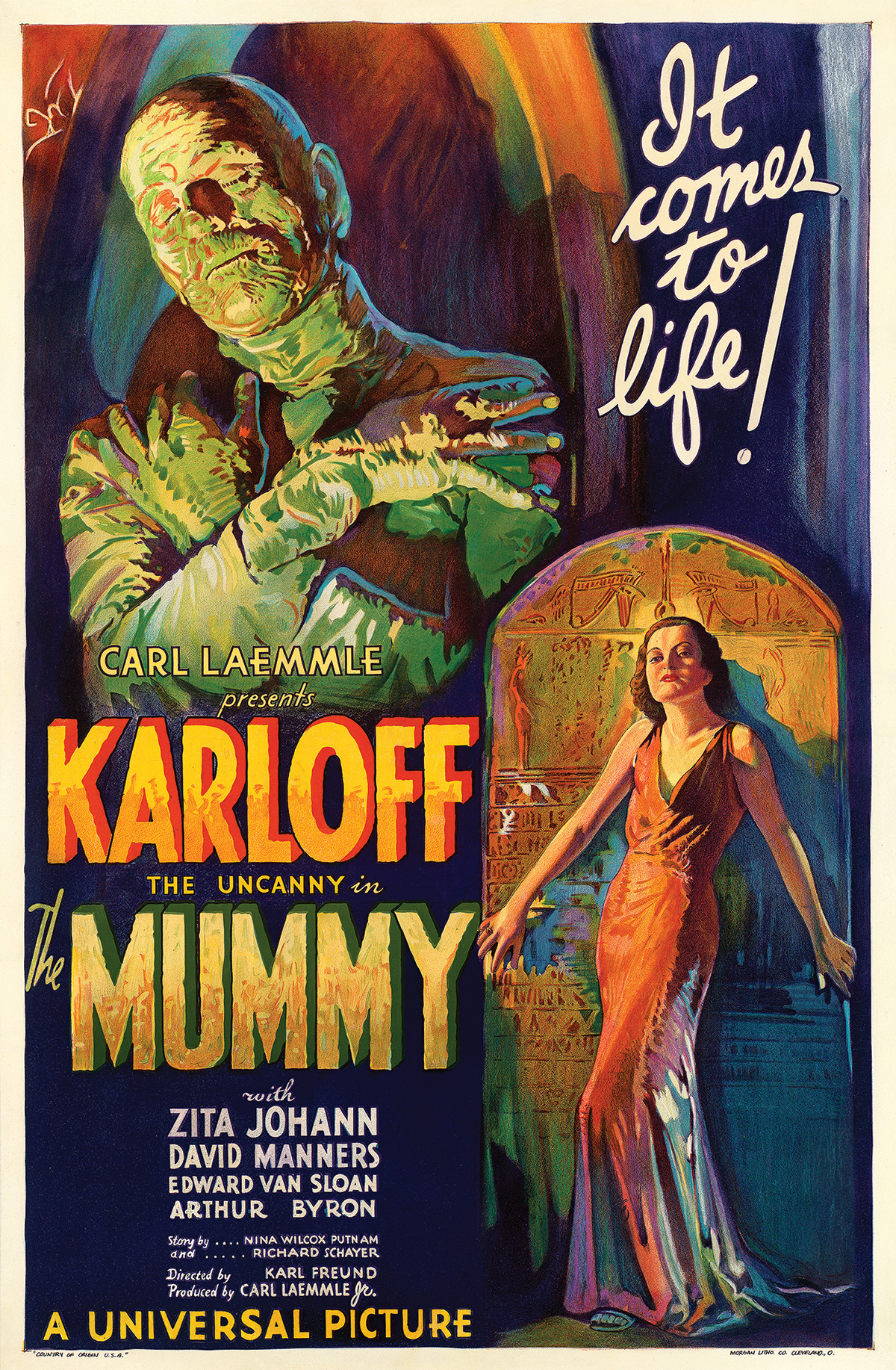 This month, the Peabody Essex Museum unveils an exhibition of nearly 100 horror and sci-fi movie posters and lobby cards, as well as other creature-feature artifacts. Meanwhile, eight guitars on display reveal the telltale heart of the collection’s owner, Metallica lead guitarist Kirk Hammett. “I just sit in front of my movie posters and play guitar,” says the Rock & Roll Hall of Famer and author of the timeless “Enter Sandman” riff. “With every room of mine that has movie posters, you’ll find guitars and amps and a recording device.” Hammett’s affinity for horror films started in childhood; now, some 110 million albums sold later, he’s amassed one of the world’s finest creep-show memorabilia collections. And he’s thrilled to share it with the headbangers and aesthetes alike who make the trip up to America’s witchiest burg. “I think Salem is the perfect place—I love it,” Hammett says. 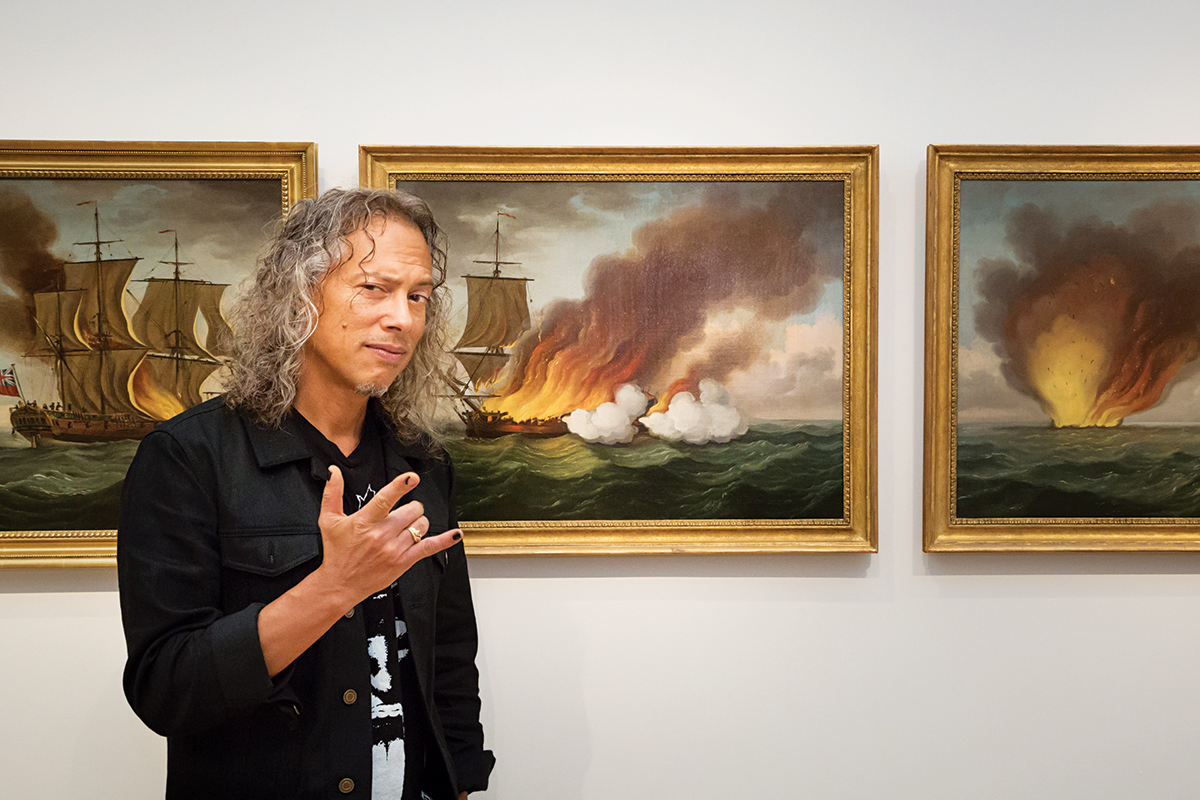 Bestselling Belmont author Tom Perrotta (Little Children, The Leftovers) returns with another satire of New England suburbia, wherein the titular divorcée struggles with empty-nest syndrome when her only child goes off to college. Meanwhile, her son discovers that his bro-tastic high-school-jock persona doesn’t translate well to the halls of higher ed.

To see, or not to see, more free outdoor Shakespeare: that is the question, easily answered. The Brown Box Theatre Project stages the Bard’s most iconic play in al fresco spaces in and around the city. So hie thee hence to Allston’s Christian Herter Park, Atlantic Wharf downtown, Assembly Row in Somerville, and other locations. 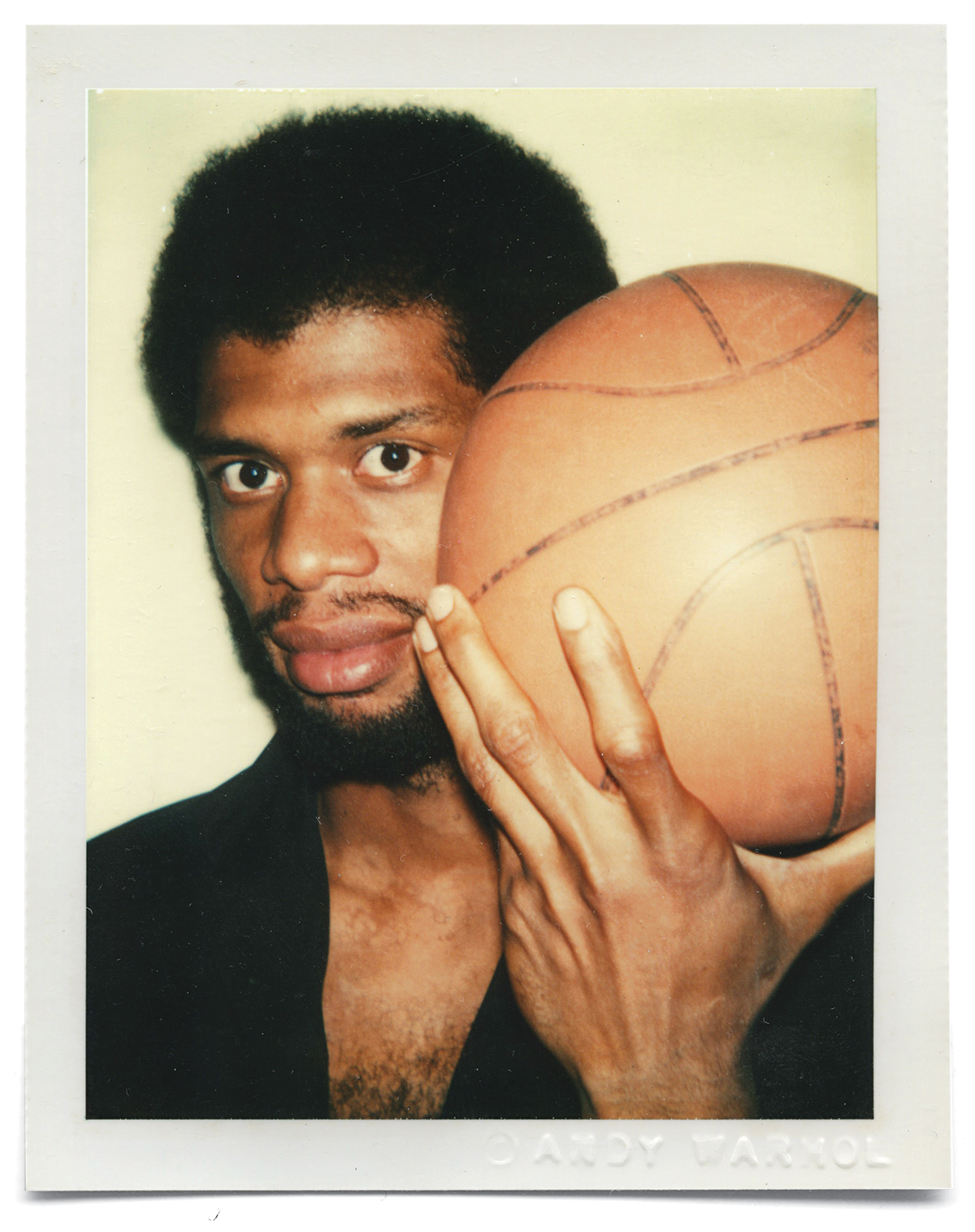 For almost 30 years, up until the day he died, Andy Warhol documented his days with snapshots of megastars, counterculture heroes, and stray objects. Now MassArt’s President’s Gallery debuts a collection of these startling images in both black and white and in color, many taken with Cambridge’s own photographic wonder, the Polaroid.

It’s hard to dance on the ceiling when you’re having knee surgery, so back in March, Richie had to postpone his first-ever tour with über-diva Carey. Now they’re finally here, ready to belt out hits like “Hello” and “Dreamlover.” 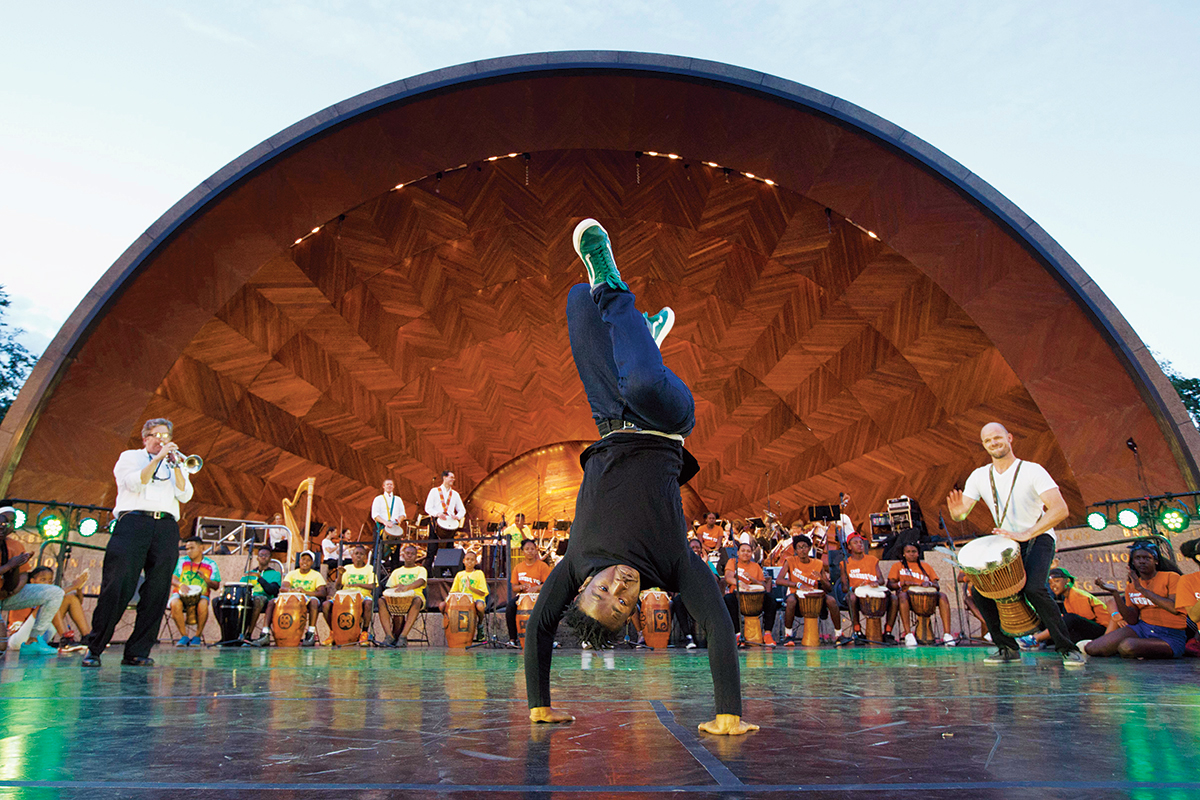