Including Shakespeare on the Common, Frankie Ballard at the Paradise Rock Club, and more. 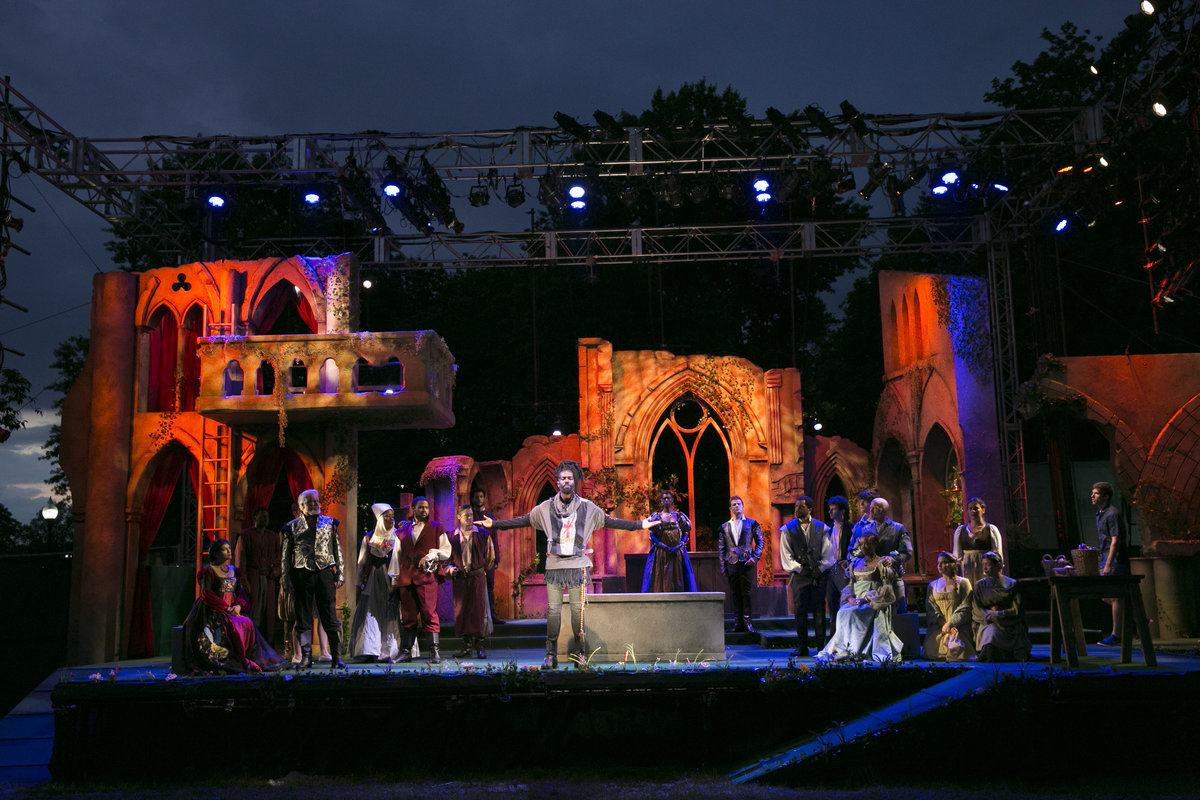 Commonwealth Shakespeare Company presents the classic tale of Verona’s star-crossed lovers, and the twist is there’s no twist: The creative team keeps it traditional in this rendition of Romeo and Juliet, with the intention of allowing the play’s universal themes to transcend time and space. For the full outdoor experience, kick back with a picnic. Make sure to go this weekend—the play closes on Sunday. 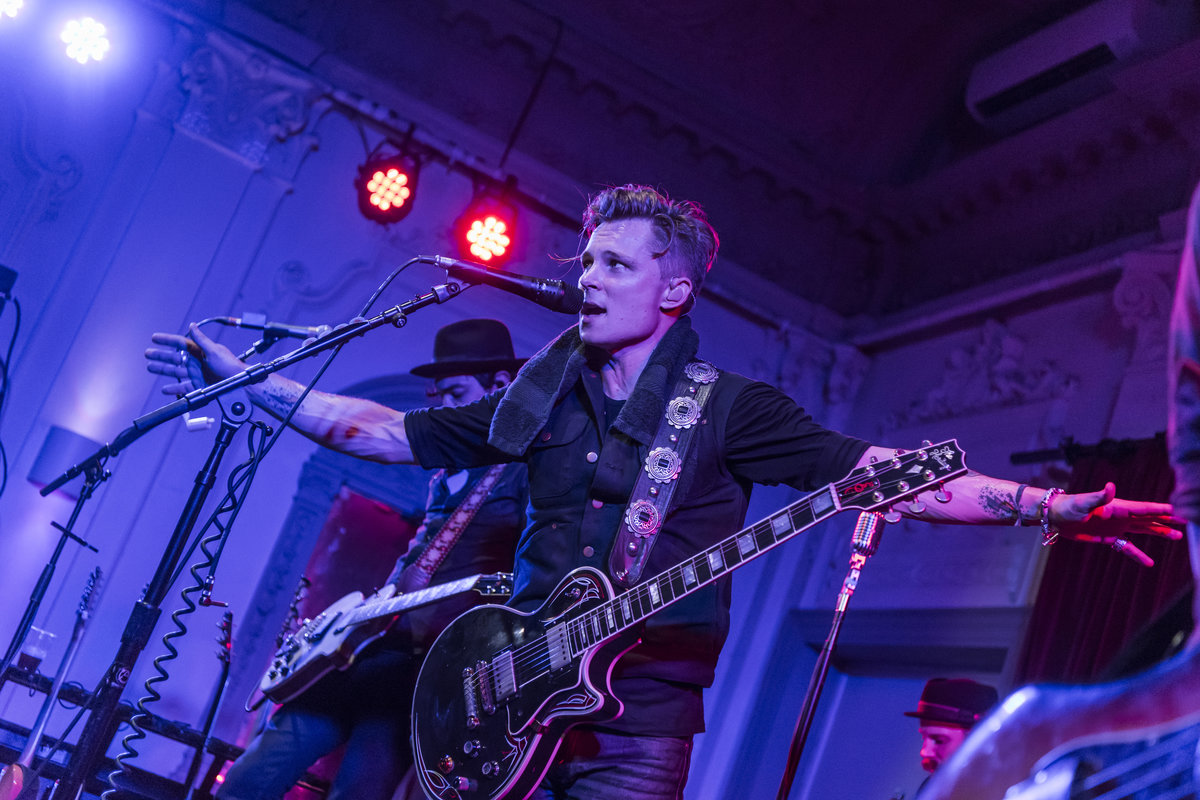 As the home of both Aerosmith and the Dropkick Murphys, it’s safe to say Boston has its share of rock and pop, but that doesn’t mean there’s nothing to be found for country fans. This weekend, singer-songwriter and guitarist Frankie Ballard brings his country flavor straight to Comm. Ave. Ballard has opened for big names like Kenny Chesney and his second album, Sunshine and Whiskey, reached #5 on Billboard’s top country albums chart. 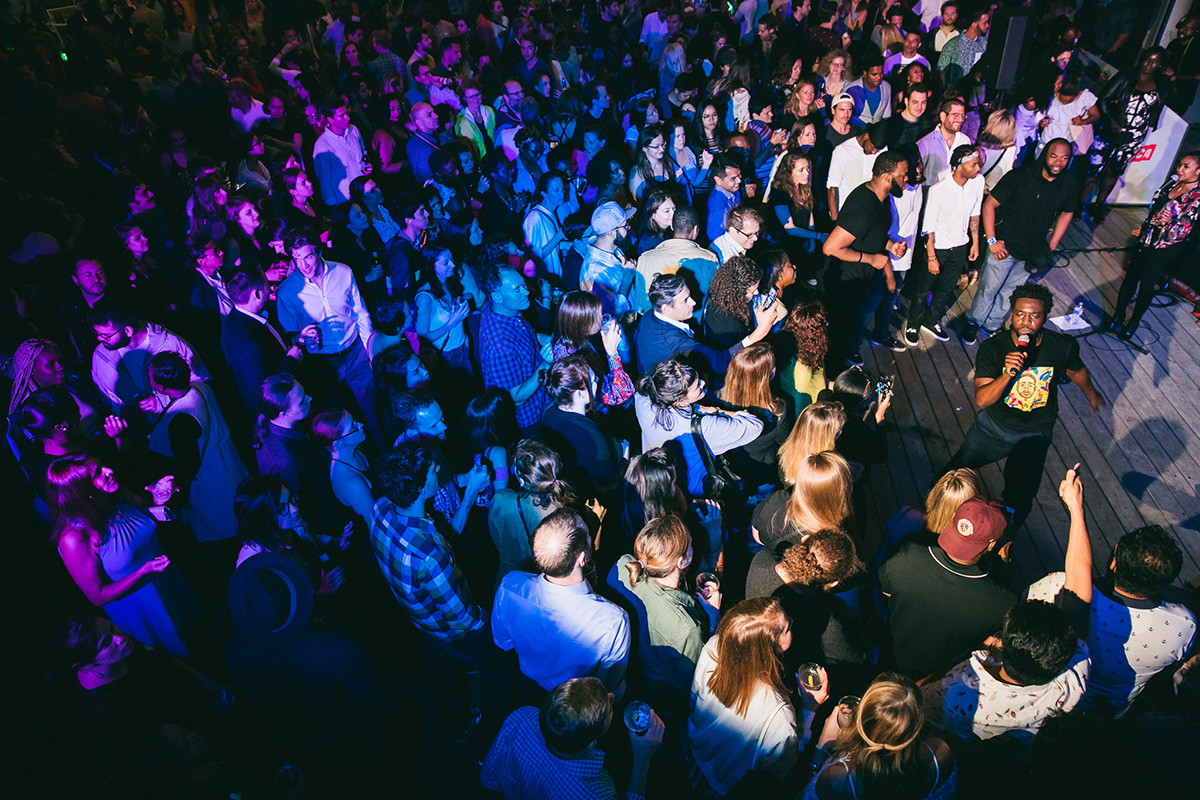 Music, dancing, art, and food—what more could you want out of your Friday night? As part of its First Fridays series, the Institute of Contemporary Art will host dancing on the waterfront with music provided by DJ Frank White. Participants can also move around by arranging the 25 blocks that comprise Masary Studios’ interactive Sound Sculpture, which creates a variety of sound and light patterns. Don’t worry about working up an appetite and then going hungry: The event will include Island Creek Oysters, a Roxy’s Grilled Cheese food truck, and Union Square Donuts. There will also be cocktails at this 21+ only event, so leave the minors at home. And don’t forget to wear white to honor the “White Hot” theme!

$15, Friday, August 4, 5 to 10 p.m., Institute of Contemporary Art, 25 Harbor Shore Dr., Boston, icaboston.org. Pre-sale tickets have sold out, but starting Friday at 5 p.m., a limited number of tickets will be available at the door. ICA members are guaranteed access.

Photo Courtesy of A24.

In conjunction with the Independent Film Festival Boston, the Brattle Theatre will screen Good Time, a new crime thriller from directors Joshua and Ben Safdie. The brothers are best known for Heaven Knows What, their gritty 2014 drama about heroin and passion inspired by the unpublished memoir of Arielle Holmes, who stars in the screen adaptation. The Sadfie brothers’ newest film, Good Time, brings the same dark tones and intensity—this time with a big Hollywood name: Robert Pattinson. Here, Pattinson stars as a man desperate to get his brother out of prison, even if it takes him on a dangerous journey. The brothers will also be appearing in person alongside their composer  Dan Lopatin, if you have any burning questions about the filming process. 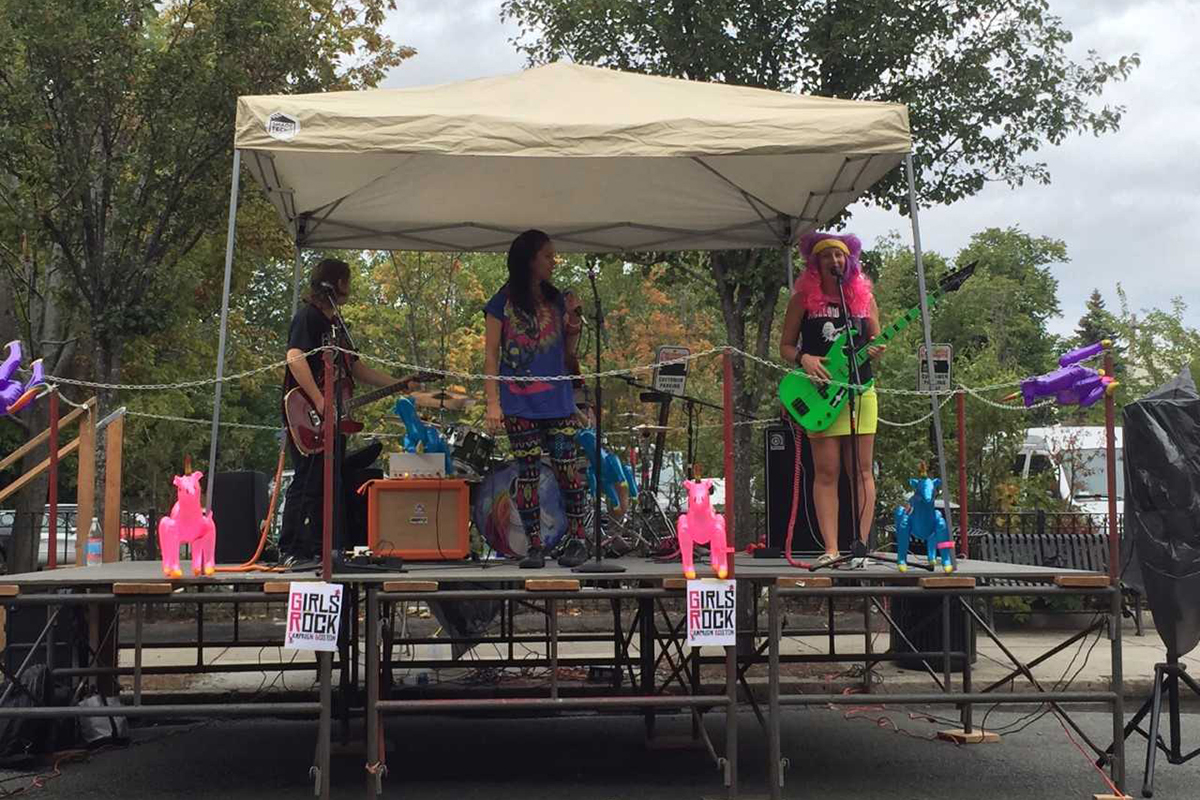 June through October, the Somerville Arts Council holds SomerStreets, an annual series of events that take place one Sunday per month, and this month, it’s “Seize the Summer,” with a variety of summer activities for all ages. Participants can check out local vendors at Somerville Flea’s artisan craft and flea market or play games like water balloon dodge ball—all to the backdrop of two stages of live music. There will even be a 90-foot obstacle course water slide!