According to data drawn from Facebook check-ins, people from Massachusetts head to Brazil the most. 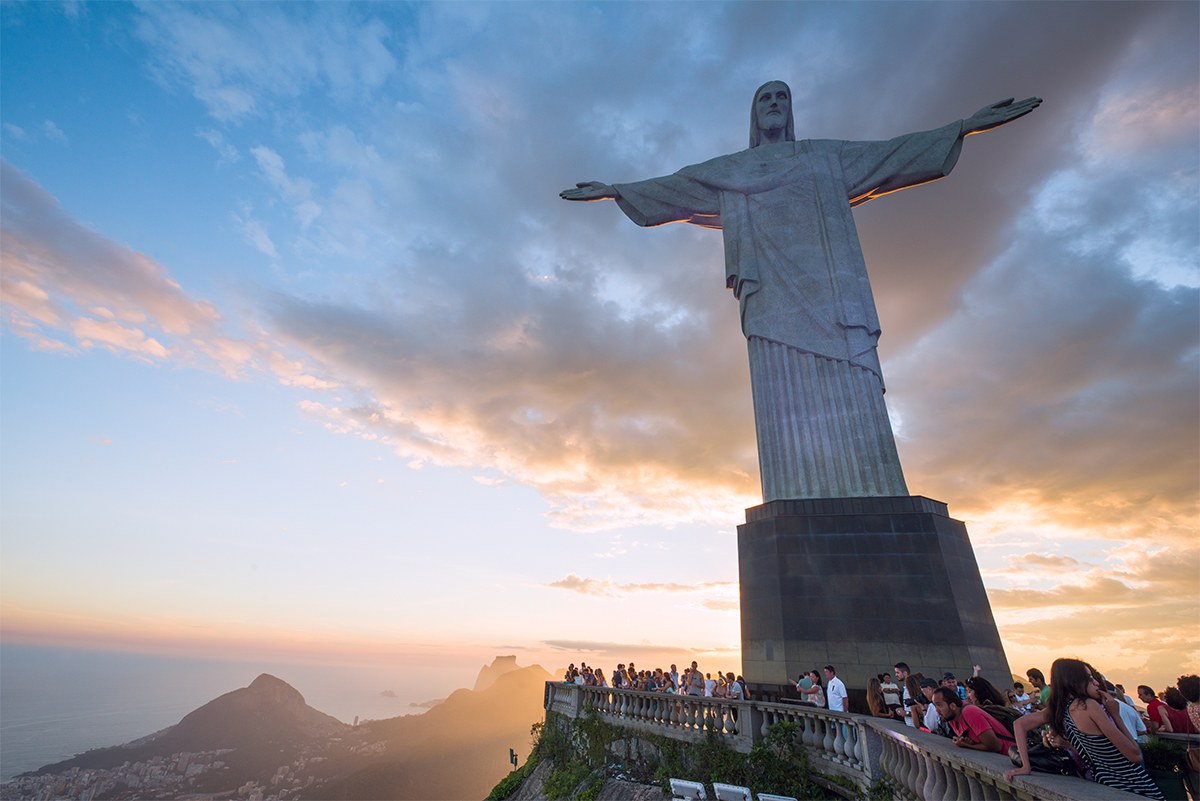 Based on data from Facebook, the New York Times reports that Massachusetts residents are more likely to visit Brazil than anyone else in the United States. As a part of a larger study to identify the most popular unusual travel destinations for each state, Brazil came in first, above Cape Verde in second and Portugal in third. These findings are based on where people have “checked in” for vacations since 2012.

See the hidden patchwork of global travel that can be found only in a country as big and diverse as the U.S.: https://t.co/BiZhqaR1Gb

The data does not reflect the most popular travel destinations overall, but focuses on which destinations are uniquely popular in different states. The study attributes the high numbers of Massachusetts travelers heading to Brazil to the state’s high population of Brazilians, which tallies over 60,000—which gives us more Brazilian residents than any other Central or South American country. A large portion of that number reside in the Greater Boston area, specifically.

Massachusetts was the only state in which Brazil landed the top spot. And, unsurprisingly considering its proximity to Boston, Cape Verde was the number one destination for Rhode Island residents, reflecting the high number of residents from there in the area. Connecticut’s residents, on the other hand, head to Puerto Rico. And if you head up to Vermont, New Hampshire, or Maine, the place to be is Canada.

Overall, most Americans head to more local destinations like Canada and Mexico for vacations. Massachusetts isn’t the only state where the destination is tied to people’s backgrounds: Utah, for instance, has a high population of Tongan residents, and so it’s a frequent destination for them.

Clearly, the sad reality of Logan hasn’t stopped Bostonians, or other Massachusetts residents, from traveling.