What to Expect at the Tenth Annual Boston Comic Con 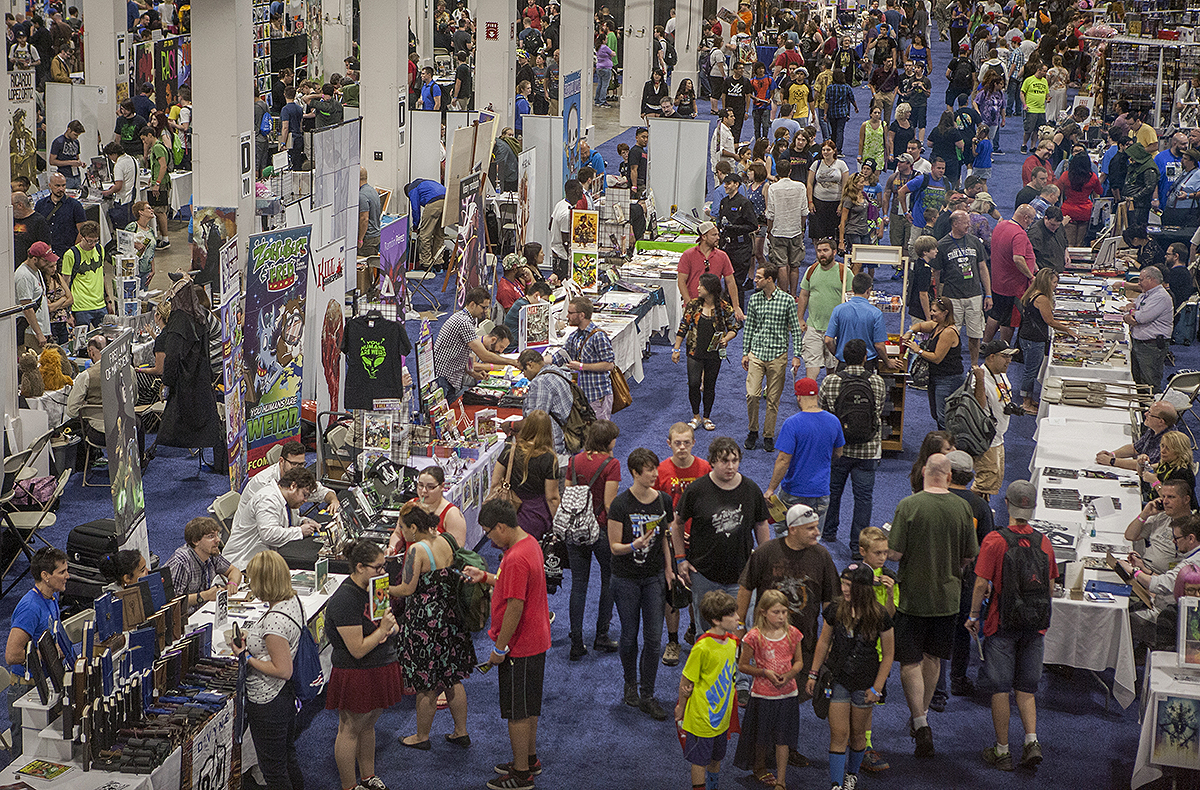 Ardent fans will descend on Boston early next month, but not for a Red Sox game. Starting August 11, Boston Comic Con kicks off its tenth and biggest year with more guests, more celebrities, and a bigger venue to contain all the geekery.

Long gone are the days when comic cons were only for the most devoted fans of nerdery. They’ve established themselves as a cultural phenomenon, as San Diego Comic Con sets the pop culture bar every year. While Boston may not have quite that degree of industry clout yet, it’s still bringing some of that hype. Organizers this year are expecting more than 50 thousand attendees and 50 celebrities and guests. For the first time, it’ll be hosted at the Boston Convention and Exhibition Center, a move from its previous home at the Seaport World Trade Center. Show director Andrew Moyes says that the relocation to the BCEC shows the support Comic Con receives from the city every year.

“I think these pop culture events have grown in popularity and broaden in popularity,” Moyes says. “People are sitting up and taking notice, and coming out of the woodwork to join in the party and celebrate.”

All of the guests, ranging from live action actors to voice actors, offer meet-and-greets attendees can purchase. Or, most commonly, attendees can wait in the infamously long lines to get into general panels. This year offers special bonus packages for lucky fans to get a photo and attend a special Dr. Who panel with Eleventh Doctor Matt Smith and Companion Karen Gillan (who also just appeared in the most recent Guardians of the Galaxy movie). Or they can enjoy some face time with Rocky Horror Picture Show star Tim Curry, or a photo with the whole original cast—minus Susan Sarandon. Naturally, Boston’s Buffy the Vampire star Eliza Dushku will be stopping by, as will fellow Buffy star James Marsters. Not enough vampires for you? Both the Vampire Diaries brothers, Ian Somerhalder and Paul Wesley, will be there.

Guests including the legendary Stan Lee and 20 other comics artists will have their own exclusive panels and ways of engaging with fans, which Moyes says builds on Boston’s reputation as one of the best comic conventions. The VIP ticket packages include a retro Spider-Man lunch box, a Peter Parker Spider-Man limited edition comic, and the official Stan Lee bag of Boston Comic Con. The special fan expo store will sell exclusive Marvel and DC comics and other merchandise too. 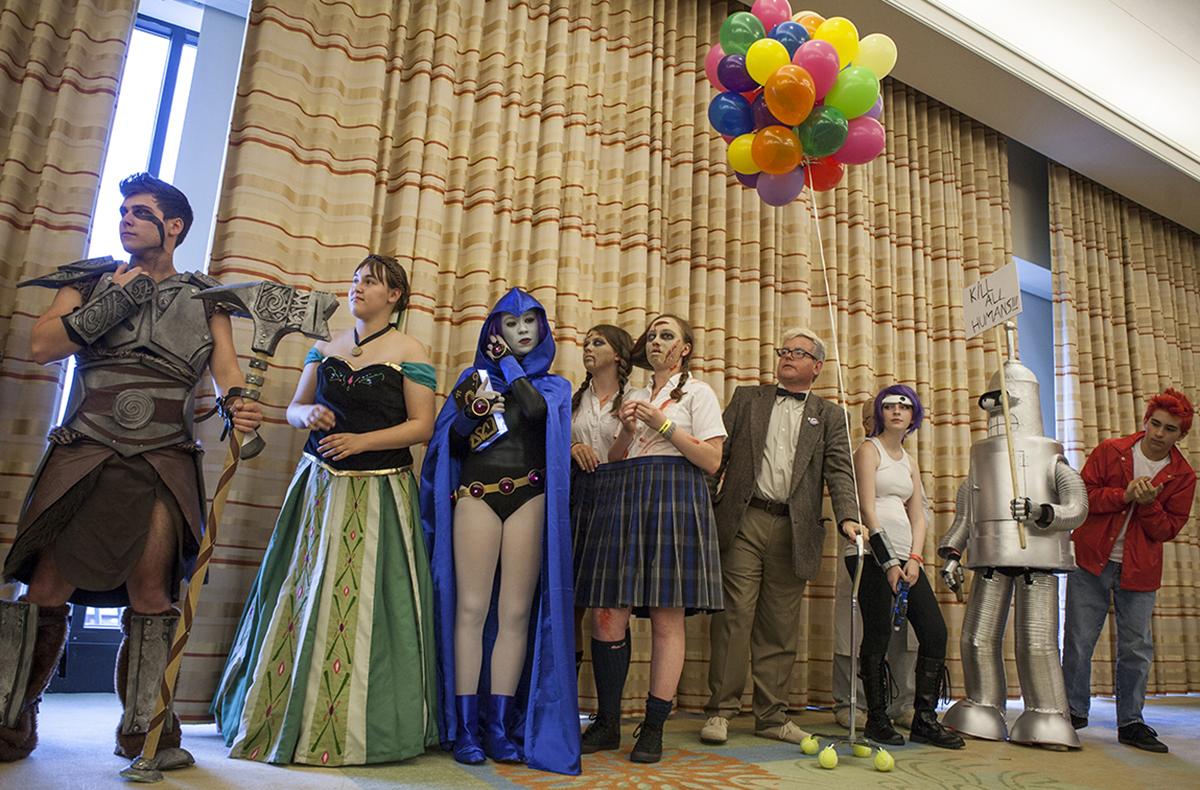 “Boston [Comic Con] has really been known throughout the industry as being a comic book event,” Moyes said. “The way we program this show, the way we engage our talent, I think is a testament to that.”

In the meantime, people can still get excited leading up to the event through two upcoming events at Faneuil Hall.

During lunch break Thursday, the market will host a costume contest as a sneak peak for the much larger contest that’s a staple of Comic Con. On August 10, to celebrate the upcoming cast visit, there will be an outdoor screening of The Rocky Horror Picture Show, featuring special guest Patricia Quinn, also known as Magenta.

“It’s about getting everyone involved,” Moyes said of the preview events. “[The con] is something that everyone knows and embraces.” 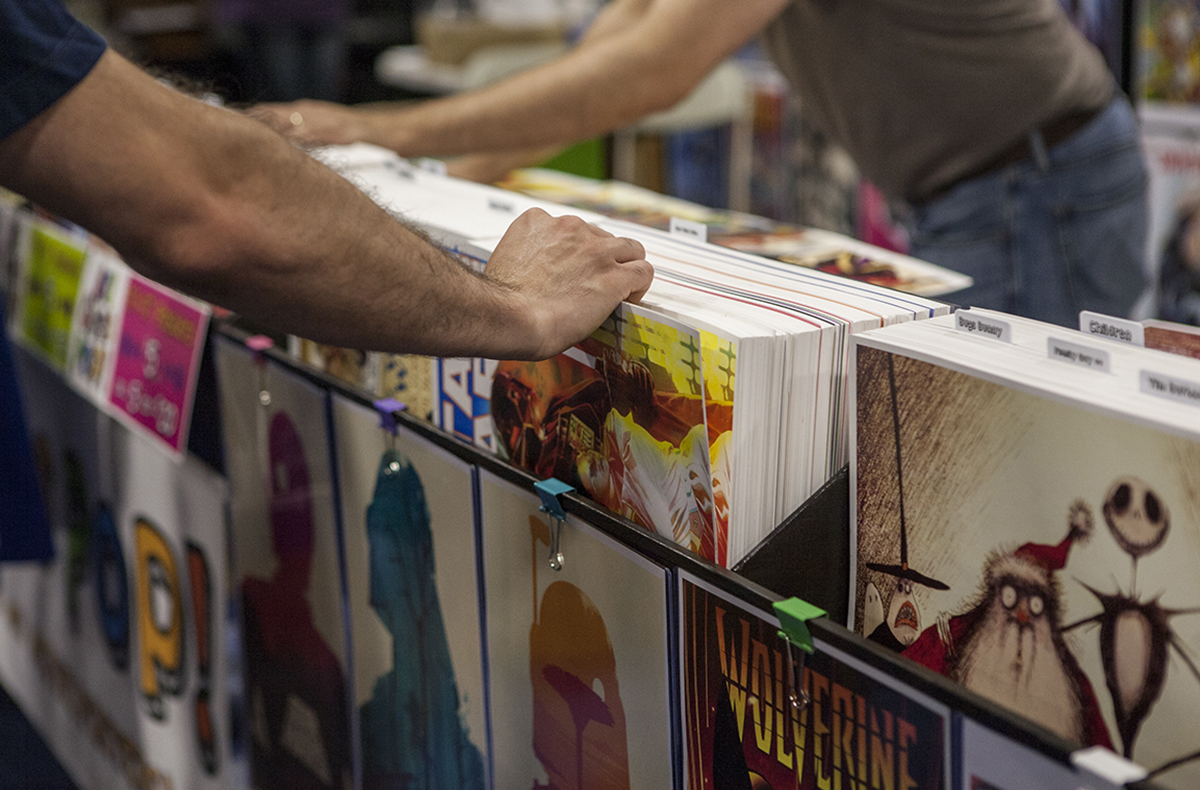