Including Finding Neverland at the Boston Opera House, Neighborhood Night at the Gardner Museum, and more. 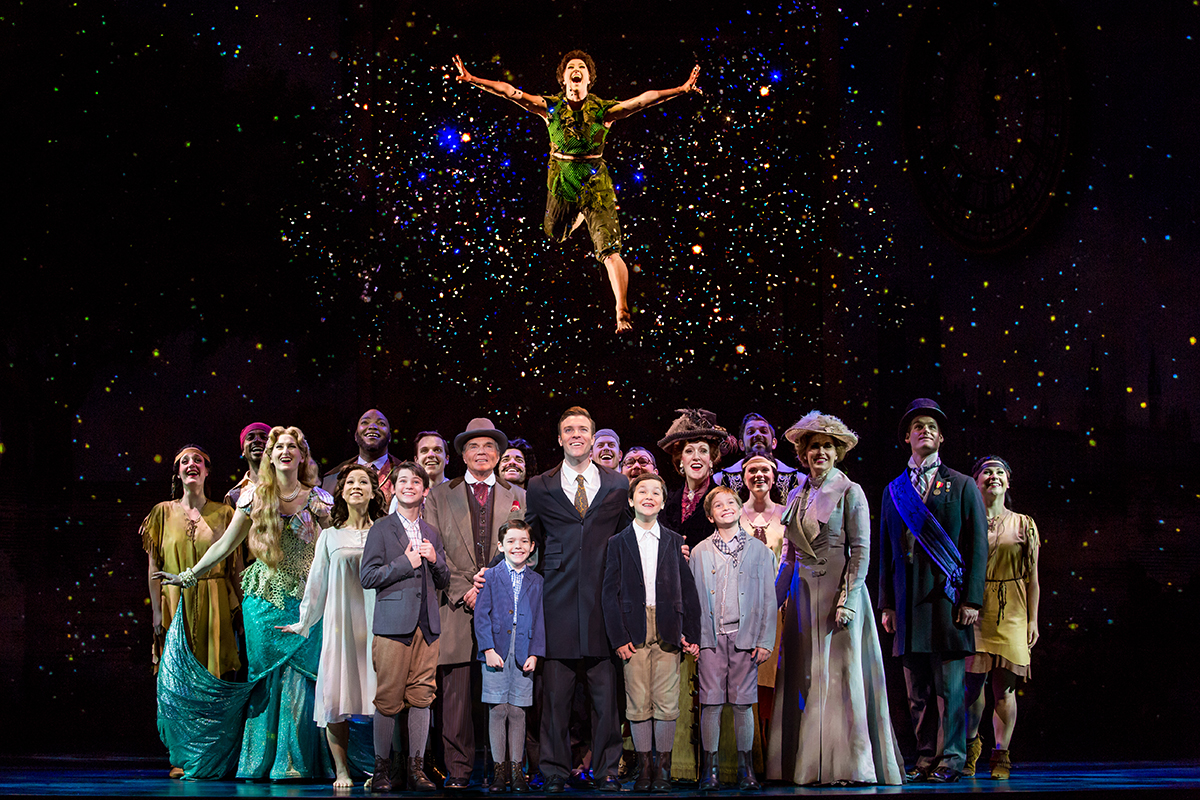 Fly away to Neverland this weekend with this musical about hope, imagination, and a little bit of magic. Feeling a sense of deja vu? That might be because, in addition to its life as a Johnny Depp-starring film, the musical version first premiered at American Repertory Theater in Cambridge, directed by the company’s artistic director, Diane Paulus. But now it’s back in the Boston area after a successful stint on Broadway. Inspired by a true story, the musical tells the story of Scottish writer J.M. Barrie as he develops Peter Pan—with a little help from the kids in a family he befriends, some of whom provided inspiration for characters in the show: John, Peter, and Michael were three of them. 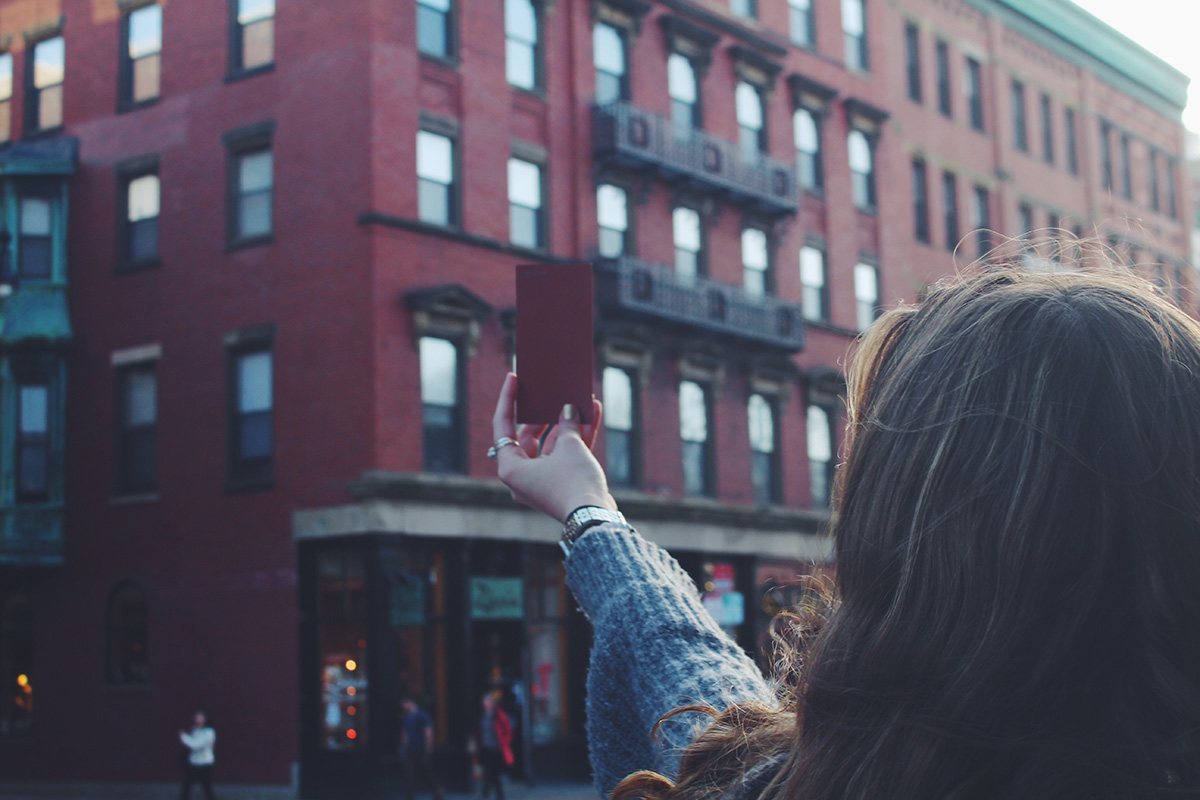 What happens when the STEM fields intersect with art? Harvard Art’s “Machine Experience,” of course. This exhibition showcases the works of artists at metaLAB—a self-described “idea foundry, knowledge-design lab, and production studio”—and features art that incorporates and explores artificial intelligence. Get a color “prescription” from a computer algorithm; see the world the way your cell phone does; and chat with “Sherlock,” a unique chatbot. The gallery changes daily, so check the online schedule to makes sure you don’t miss anything.

With this rendition of Julius Caesar, Praxis Stage invites audiences to think critically and recognize modern parallels to Shakespeare’s universal themes. Daniel Boudreau founded Praxis in response to the election of President Donald Trump, and the theater company launched with a performance of Arthur Miller’s Incident at Vichy. Now, Praxis partners with the Cambridge City Arts Council to produce this Shakespearean classic. Though the play may seem to have modern parallels, the artistic team says audiences can expect a traditional production—togas and all.

Julius Caesar is a play “about the legitimacy of leaders and the quality of leadership and…how we can challenge power and the disastrous results of certain routes to challenging power,” Boudreau, who plays Cassius in this production, says. “It’s about blind allegiance versus engaged government.”

It’s also about the complexity of power and morality, director Kim Carrell adds: “I will be delighted if the audience leaves the performance of this play not knowing who the hell the good guys were.” 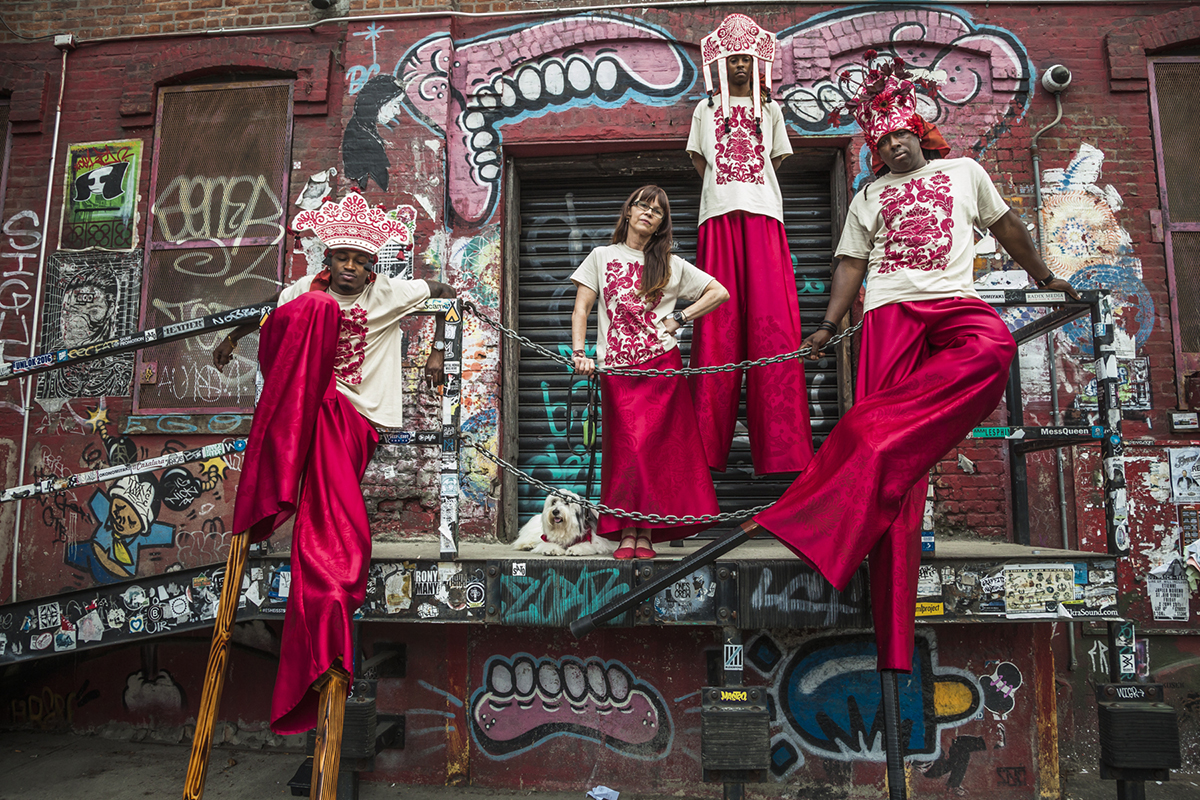 Art comes to life this Thursday with the last night of the Gardner Museum’s “Neighborhood Nights” series. Visitors are invited to partake in festivities not only inside the museum but also outside, where they can be immersed in dance and stilt-walking performances. Mexican artist-in-residence Laura Anderson Barbata—known best for her collaborative social art projects—will perform with the Brooklyn Jumbies, a group that performs cultural aspects of the African diaspora including stilt walking and fire breathing, as well as with local performers from Spontaneous Celebrations. And even as the festivities pour out onto Evans Way, the performers are bringing a little of the Gardner with them; Barbata’s public street performance-procession, Intervention: Raphael Red, will incorporate vibrant costumes inspired by the decor of the Gardner’s recently renovated Raphael Room. 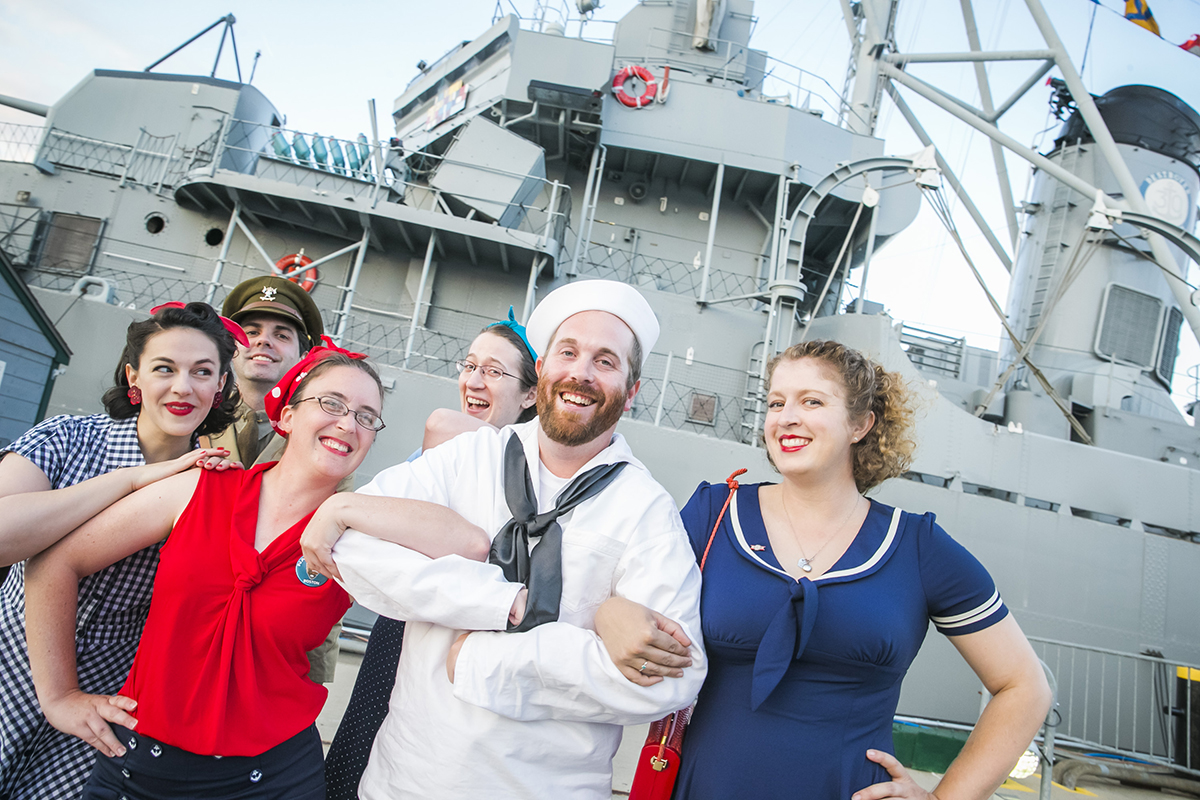 Dig up your Rosie the Riveter Halloween costume and roll up your sleeves: This two-day celebration honors women’s contributions to the war effort during World War II, but it’s far from a stuffy history lecture. With events all over the yard, the celebration’s programming balances its educational elements with fun—including swing dancing! Participants can expect hands-on victory garden lessons, talks on shipbuilding, and a panel on the precedent set by the working women of Boston’s Navy Yards and what that means for women today.