Including Bruce Campbell, The Walking Dead actors at Walker Stalker Con, and more. 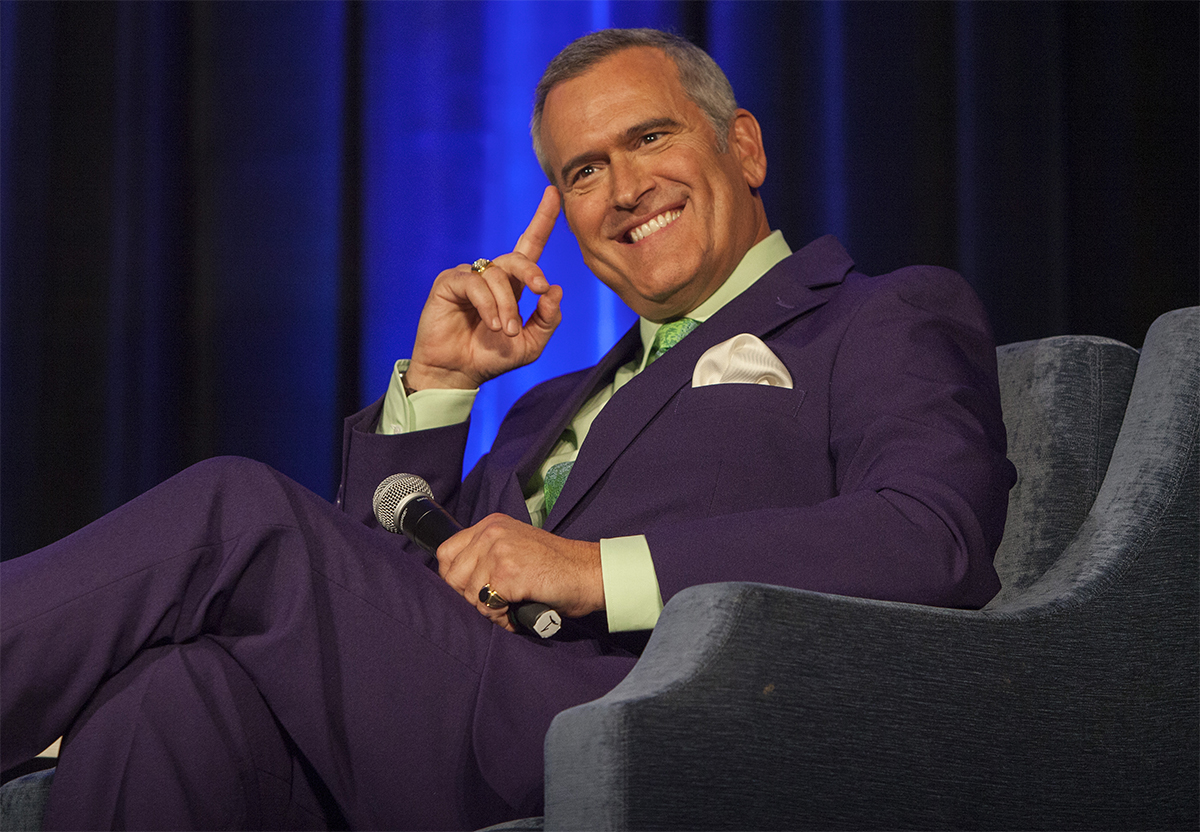 Do you know what Harry Potter’s wand is made of? Test your pop-culture knowledge with this trivia game show that focuses on four primary areas of content: fantasy, horror, sci-fi, and superheroes. Bruce Campbell—the beloved cult actor best known for his role as Ash in Evil Dead and Ash vs. Evil Dead, as well as Sam Axe on Burn Notice—hosts the show, and the entire audience is invited to play. See how it works for yourself in this video. 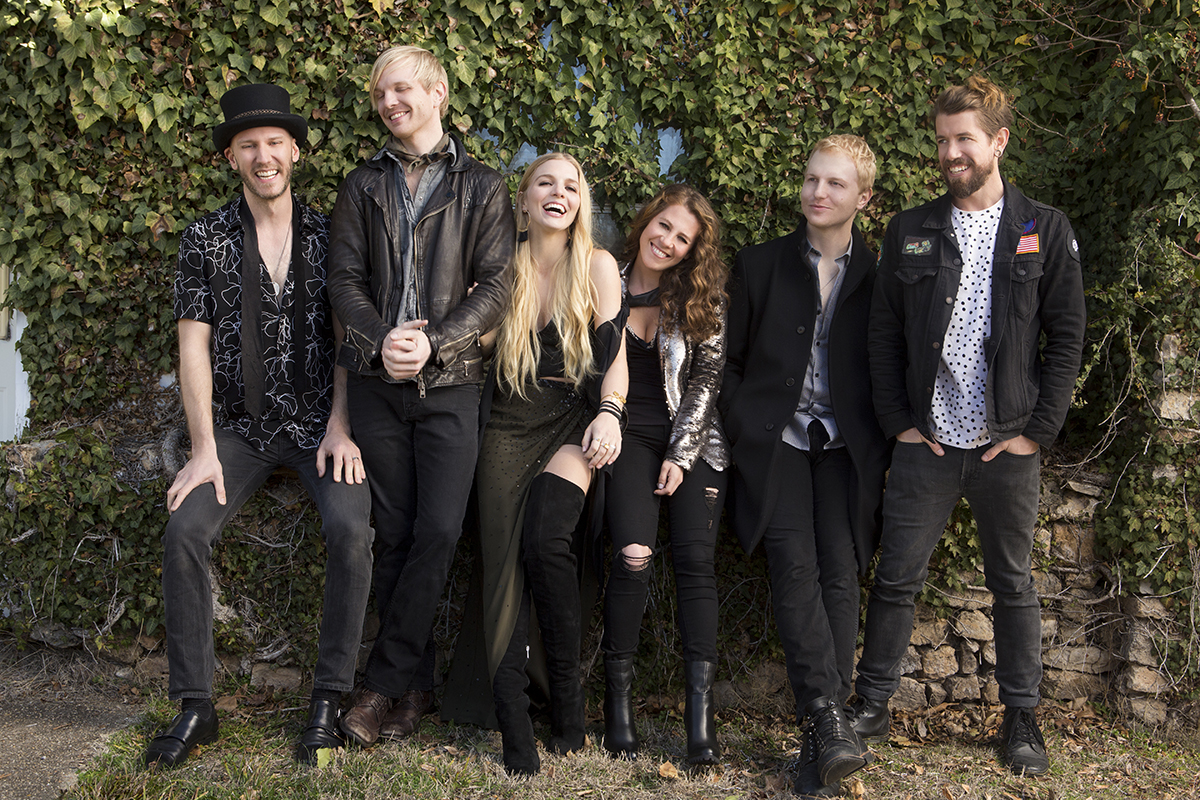 Delta Rae brings its signature folk-rock sound to Boston all the way from Durham, North Carolina, where the group formed eight years ago. Three of the members are siblings—Brittany, Eric, and Ian Holljes—whose own family ties inspired the name of the band: Their mother had written a story with a fictional character called Delta Rae, who could summon Greek gods. The band’s young members have been included in Forbes’ 30 Under 30 music list. 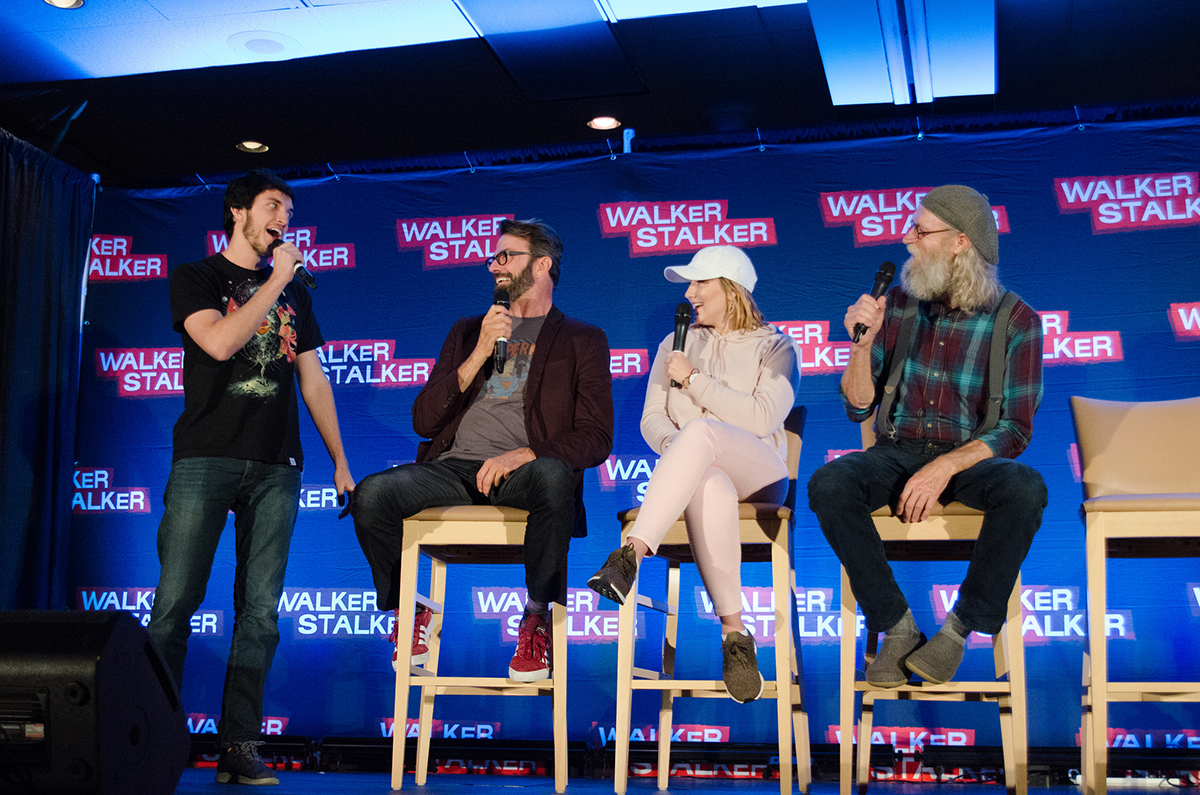 Zombie fever has been spreading, and this weekend, it comes to Boston with Walker Stalker Con. The convention will feature more than a dozen stars from The Walking Dead, including Chandler Riggs (Carl Grimes), Lennie James (Morgan Jones), and Scott Wilson (Hershel Greene). And if you didn’t get your Bruce Campbell fix on Friday, he’ll be sticking around for this. For some fans, seeing favorite characters in the flesh—pun intended—may not be enough; if you’re one of them, don your favorite costume and participate in the Cosplay Contest on Saturday. 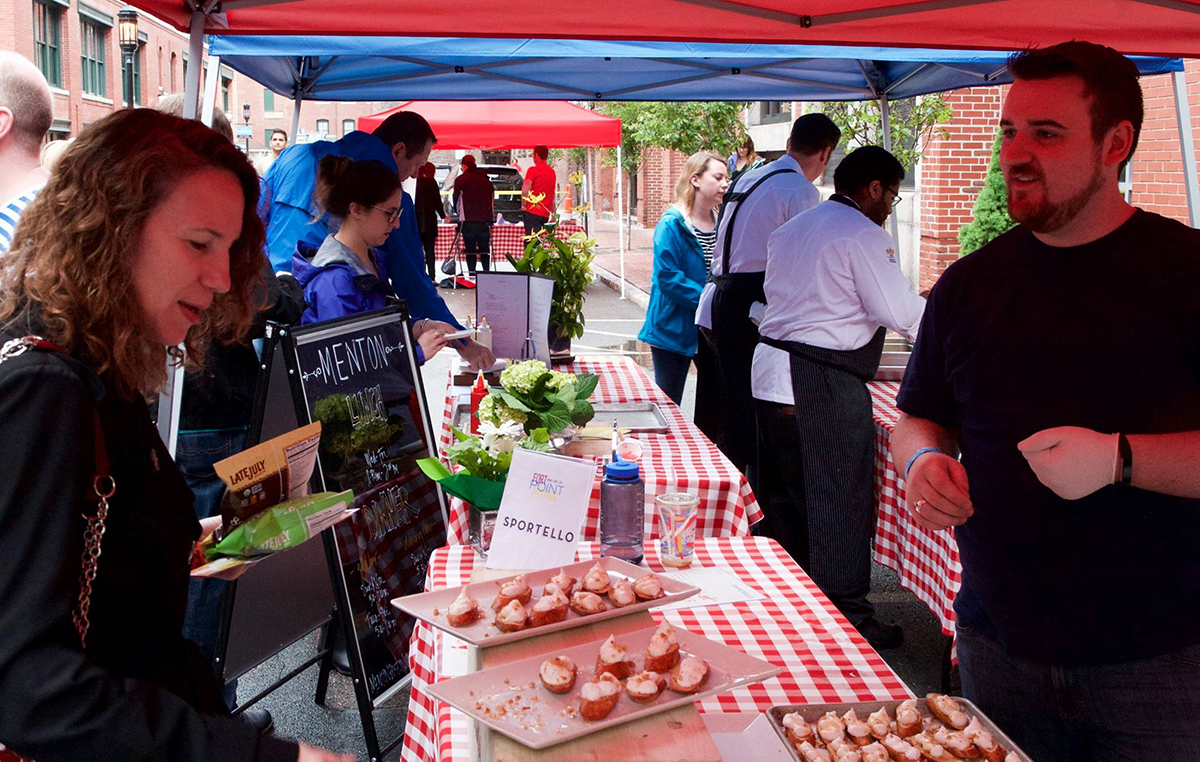 The Fort Point Festival is coming back for its second year of food and fun. The street party will bring food trucks and local art vendors to Thomson Place and Stillings Street, and participants will have plenty of chance to get their blood flowing with dance workshops, games like cornhole, and yoga. There will even be music provided by LoVeSeXy, a local Prince tribute band. Be sure to stop by the photobooth for a souvenir of the day’s events.

Fans of famous ’90s music videos, unite: Chris Isaak is in town this weekend. The crooner is touring off of his latest album, First Comes the Night, the first with new material in six years. You can expect a bit of a Nashville sound to the proceedings, too: Isaak says he wrote and recorded much of it in the fabled music city, based on the advice of close personal friend Stevie Nicks. Stevie, do you have any professional advice for the rest of us?