Including the fifth Fermentation Festival at Boston Public Market, the Cool Kids at Brighton Music Hall, and more. 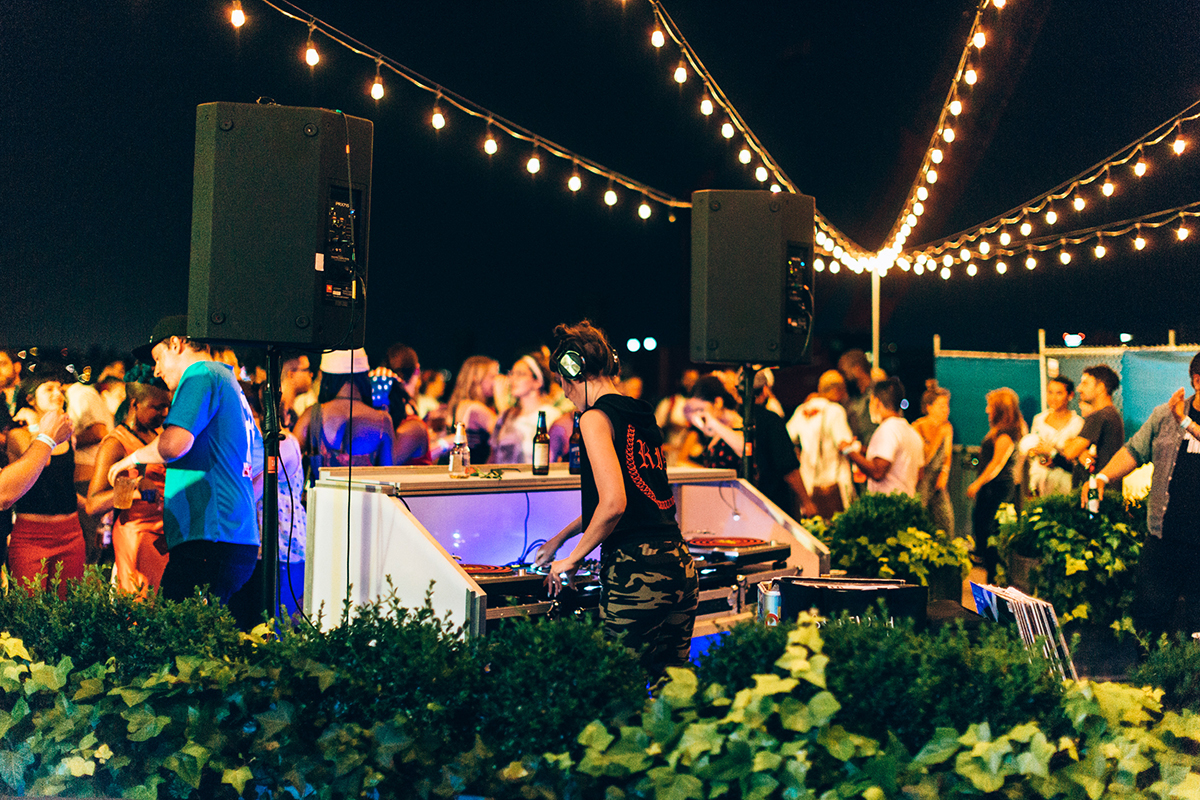 As the second part of an audio and visual installation series, this event combines art, music, and…dogs? In addition to the sounds of DJ Dayglow and Dee Diggs, as well as visual art from Jesse Kaminsky and Kenji Nakayama, the evening will also feature nine trained therapy dogs. The canines come to the ICA as part of artist J.R. Uretsky’s “cuddle zone,” which was arranged in partnership with Dog B.O.N.E.S. Therapy Dogs of Massachusetts. 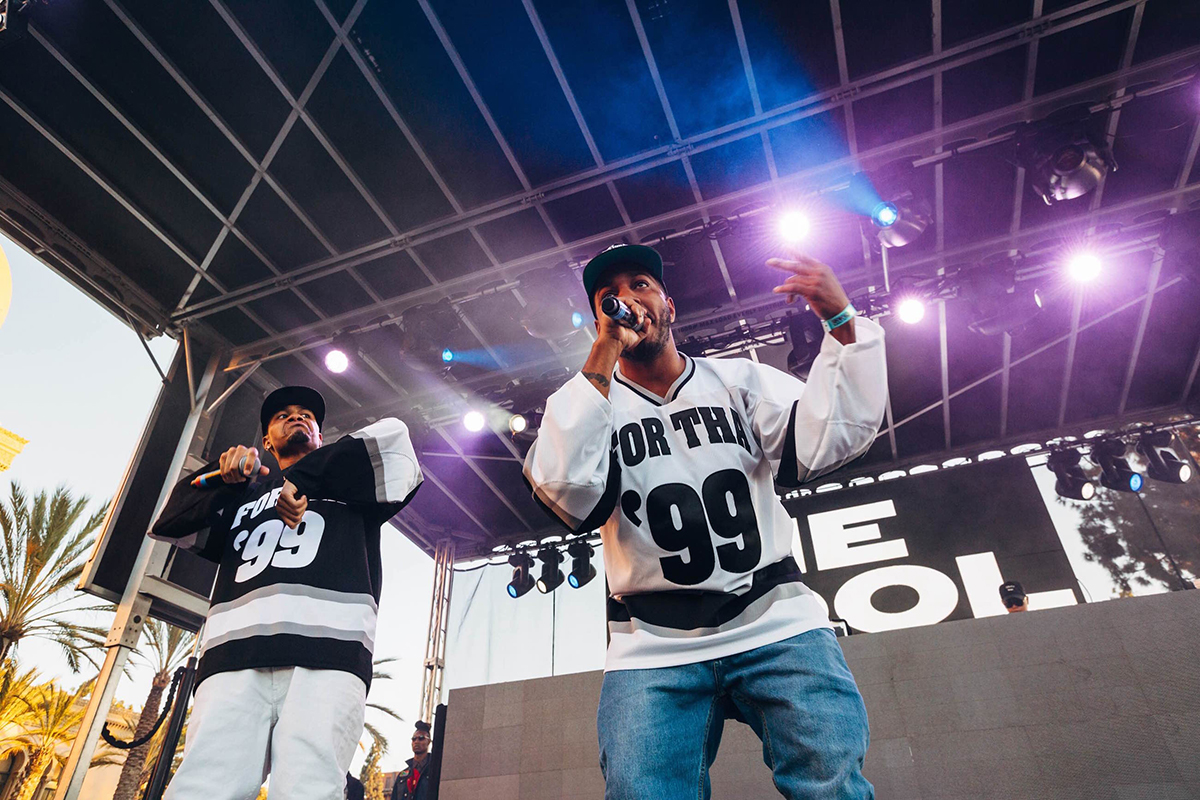 After a hiatus, Chicago hip-hop duo Sir Michael Rocks and Chuck Inglish returned last year with new music. Recent singles include “Running Man” and “Connect Four,” and in July of this year, they released their latest, “Checkout,” which Vibe describes as “bouncy” with “smooth piano loops and a trap-like bass line.” They’ve also collaborated with big-name artists like Lil Wayne; their song, “Gettin It” features the New Orleans rapper. 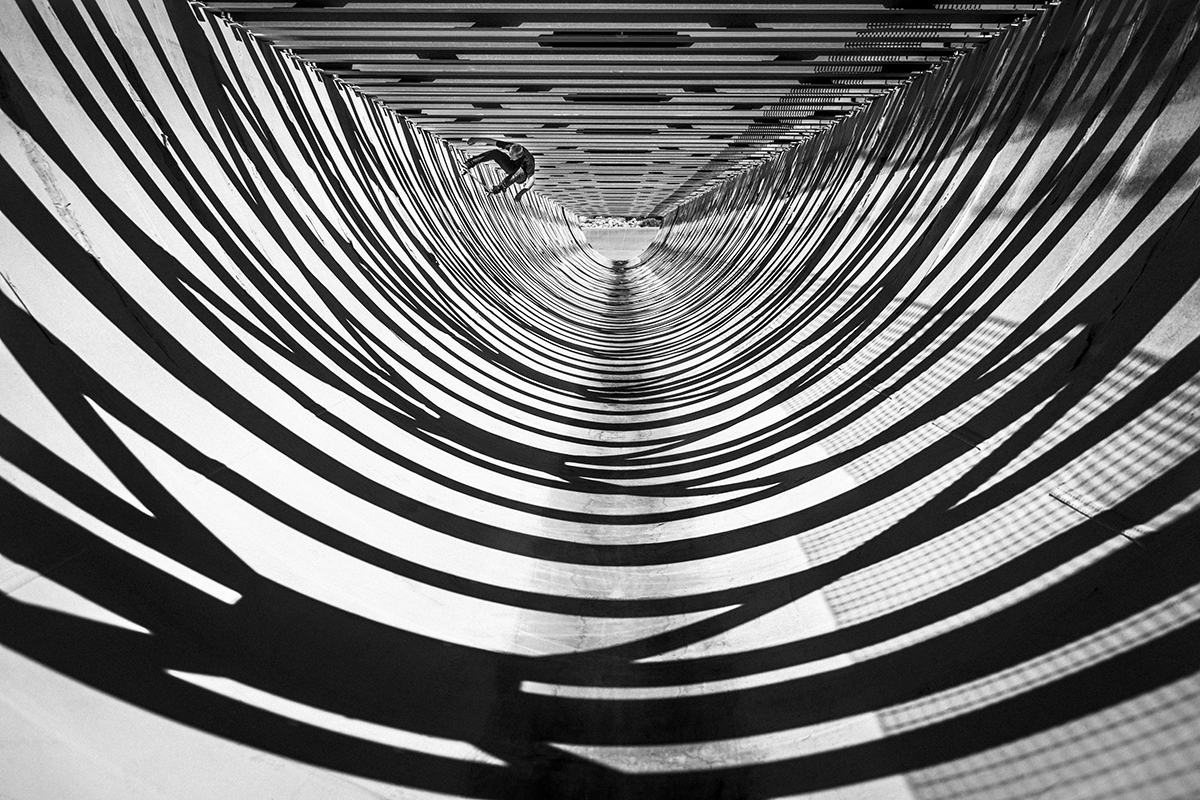 Art
“Rolling Through the Shadows”

After premiering at Leica Gallery Los Angeles in 2016, this skateboarding-themed photography exhibition came to Boston in June of this year, and closes Sunday. The works of these 14 artists explore the expressive nature of skateboarding, presenting it as a form of nonverbal communication. The art also showcases skateboarding’s deep connection to its urban environment, where “buildings, sidewalks, streets and alleys become witness of the squeaky boards and worn out bushings.” 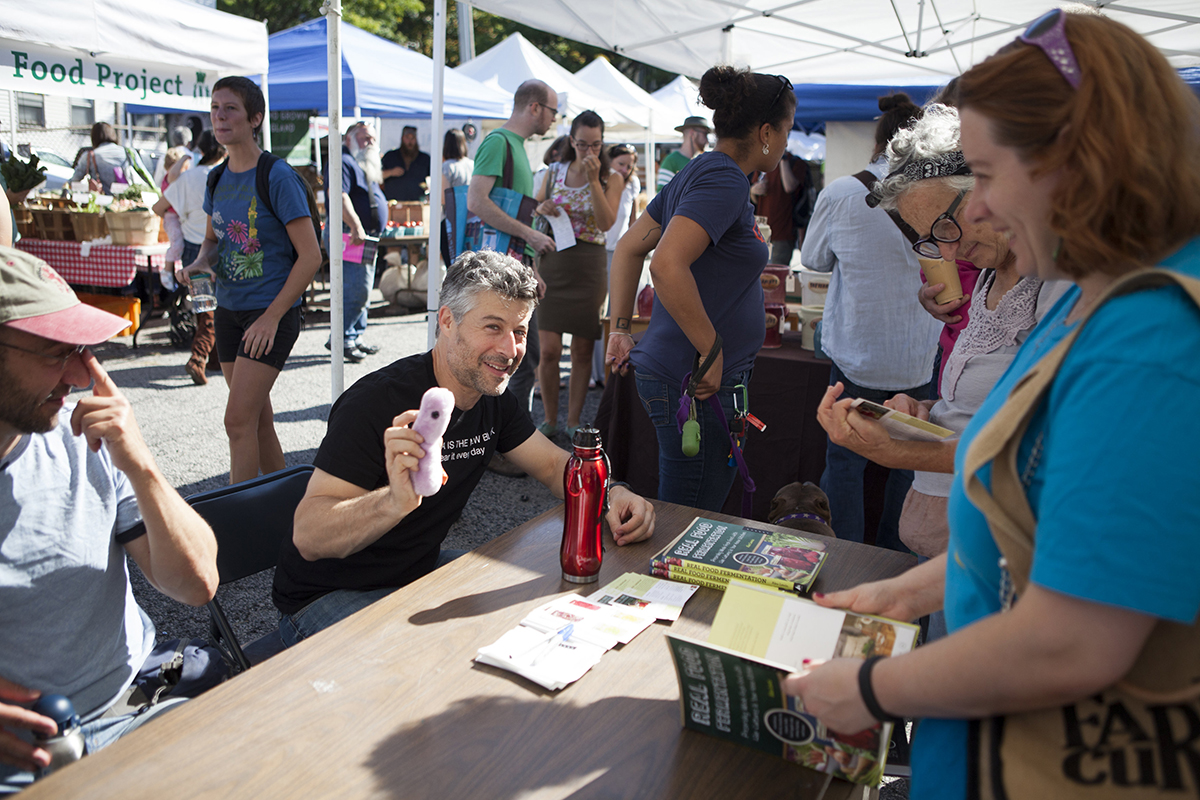 Boston Public Market is hosting the fifth annual Fermentation Festival this weekend, which means participants can partake in as much sauerkraut, pickles, and beer as they’d like. Over two dozen exhibitors will be at the festival, offering samples and selling their fermented foods and drinks. Want to learn the process? Make your own sauerkraut with a “Kraut Mob” or attend talks with local microbiologists at the “Science Corner.” There will even be a “Fermented Reading Room,” where microbe-loving bookworms can buy fermentation-related books—and get them signed by the authors. 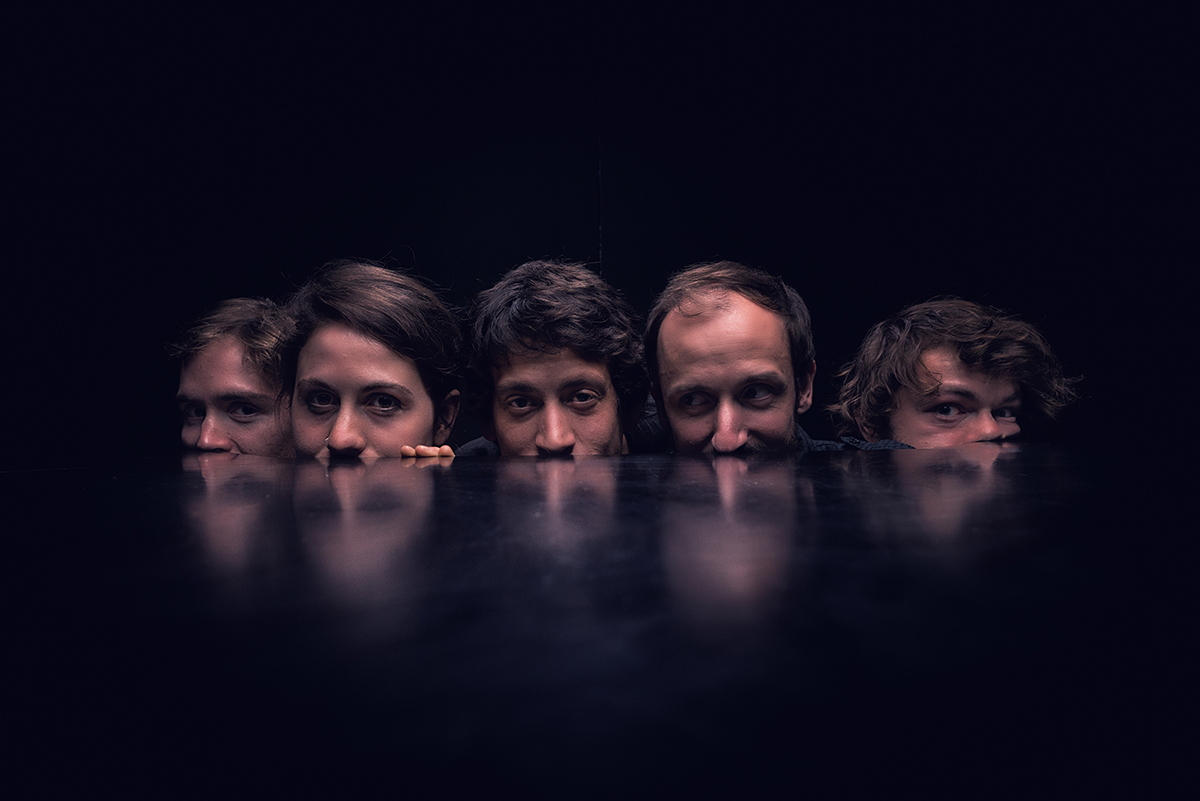 The last performance of the “Seaport Sounds Concert Series” is on Friday, and Atlas Lab, a Boston-based psychedelic rock band, will be performing. The five-piece band formed in 2014 and released their first studio EP, Wake Up Slow, in January 2016. They have since toured all over New England, and they released their first full-length LP, Glory the Night, last month.