The painting of Ben Franklin had been on loan to the Norman Rockwell Museum in Stockbridge. 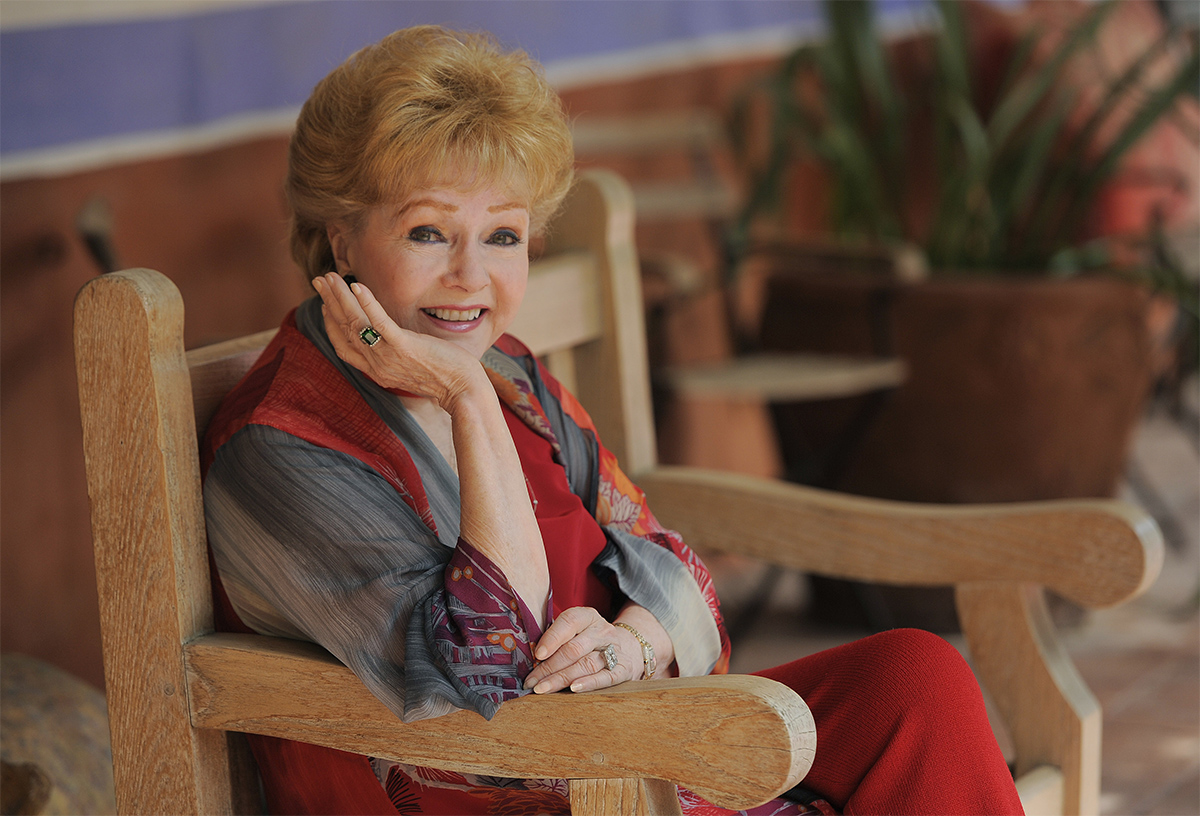 The Norman Rockwell Museum in Stockbridge may have to part ways with one of its pieces soon. A painting of Ben Franklin by the artist had been on loan to the museum for years from a very famous source: Debbie Reynolds. The actress, who passed away in December, first lent the piece to the museum seven years ago, and it’s now on the auction block, alongside some 1,500 other items that belonged to her or her daughter, actress and writer Carrie Fisher.

The painting first appeared on the cover of the Saturday Evening Post on May 29, 1926, and “is a full-length portrait of Franklin leaning on a desk, quill pen in hand,” according to the Boston Globe. The auction house managing the sale estimates it could go for $3 million.