Including the Cambridge Carnival International, Merrily We Roll Along, and more. 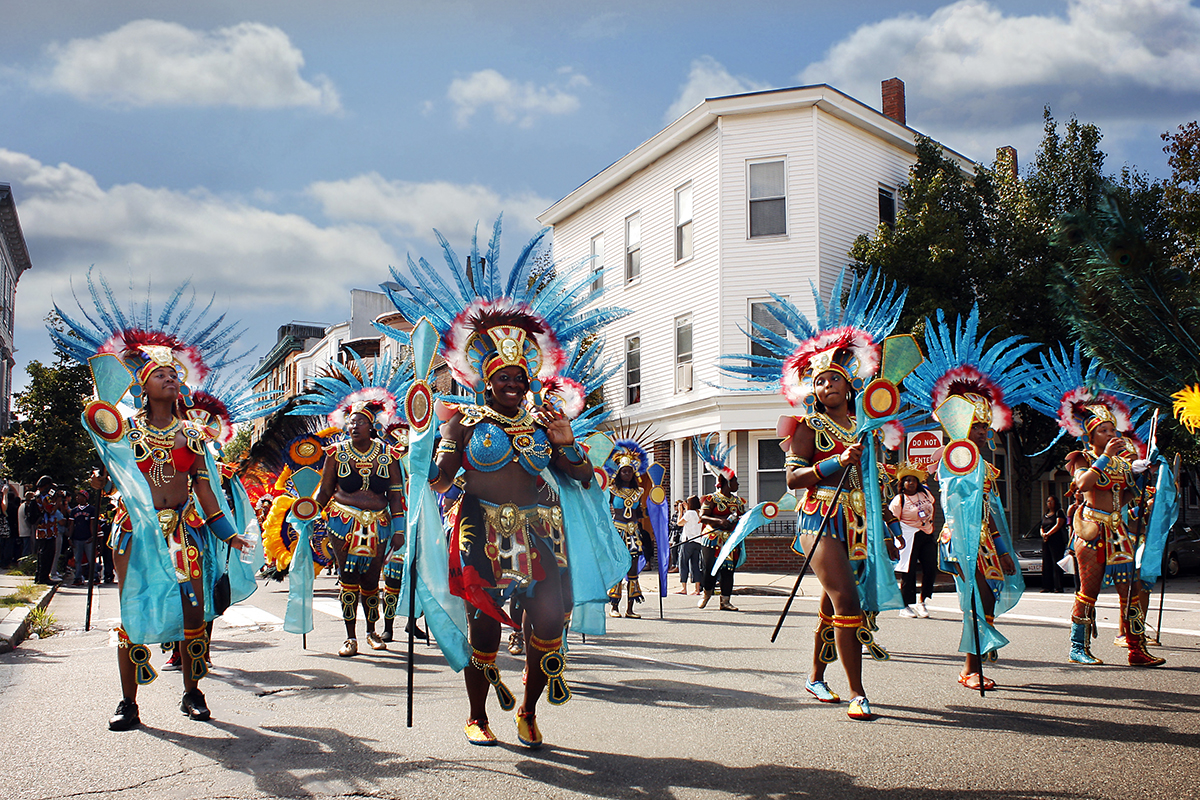 The largest festival in Cambridge celebrates its 25th year this weekend. Drawing thousands of people each year, Cambridge Carnival has its roots in African traditions and celebrates diversity. The event will incorporate art, food, and crafts from all over the world, and festivities culminate with a vibrant costume parade. 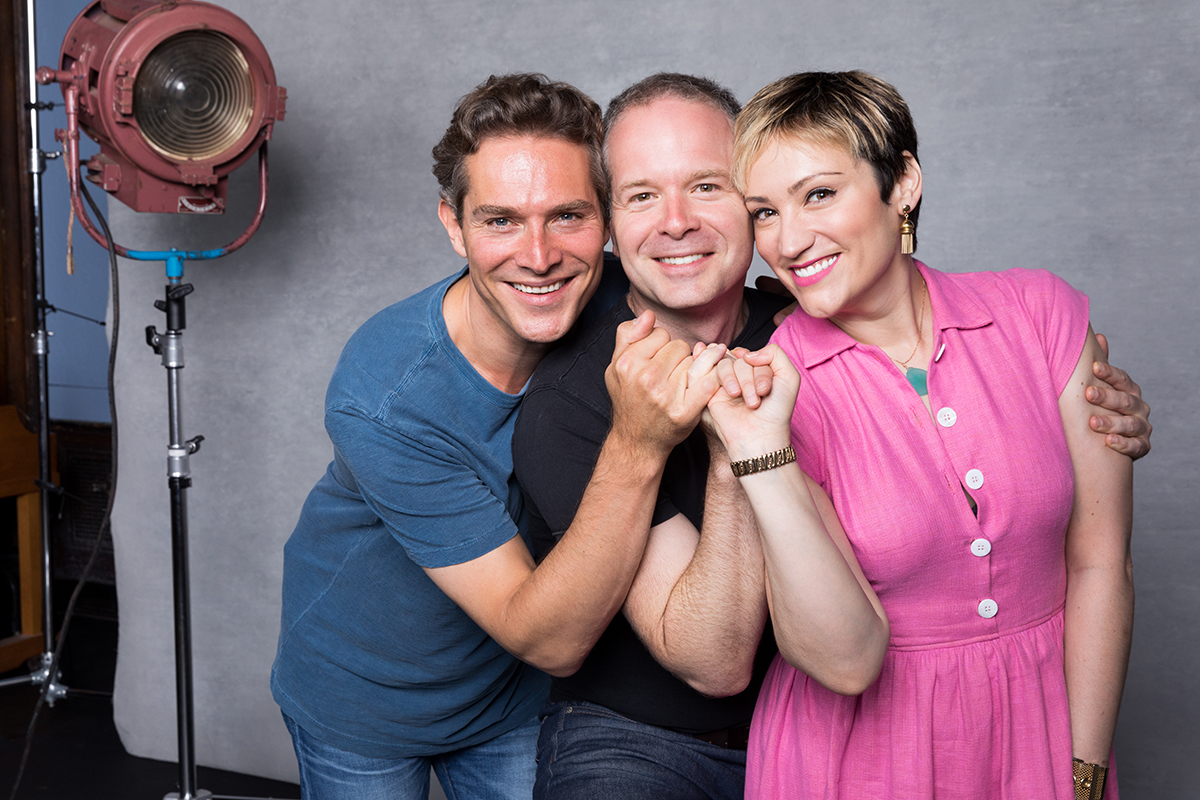 Theater
Merrily We Roll Along

This musical focuses on a talented Broadway composer who leaves everything behind (including his friends) to go produce Hollywood movies, and looks back at the important moments in his life that led to his Hollywood fame. The production features the music of Broadway icon Stephen Sondheim, including such songs as “Good Thing Going” and “Not a Day Goes By.” Directed by Maria Friedman, Merrily We Roll Along earned a stunning number of five-star reviews—and the Olivier Award for Best Musical—in London, and Friedman is recreating the show in Boston. 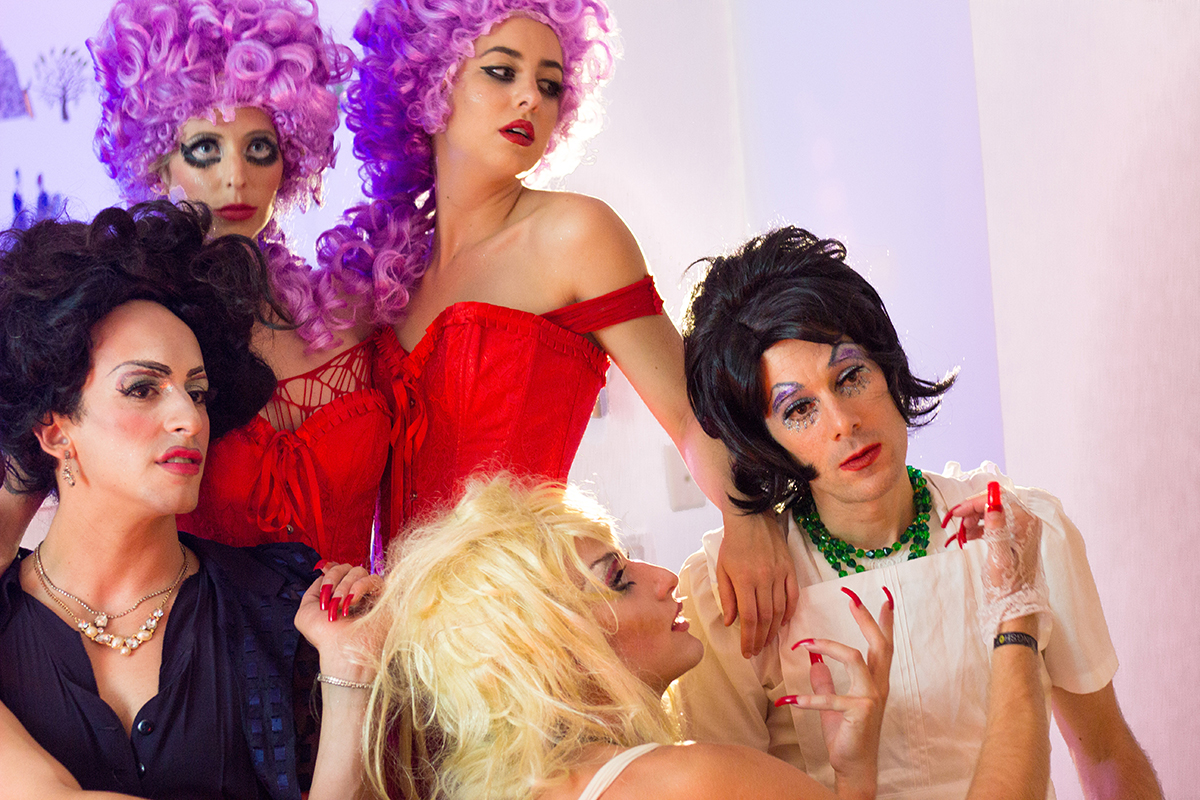 After a tough breakup, some people go out with friends or drown their heartbreak in a tub of ice cream—but not Kevin Barnes. The singer and guitarist instead channeled his emotions into something more productive: Of Montreal. Barnes formed the “euphoric indie pop” band after the end of his relationship with a woman from Montreal, and the group released its first album, Cherry Peel, in 1997. Since then, Of Montreal has delivered its unique, EDM-like sound and titles including “We Will Commit Wolf Murder” all over the world. 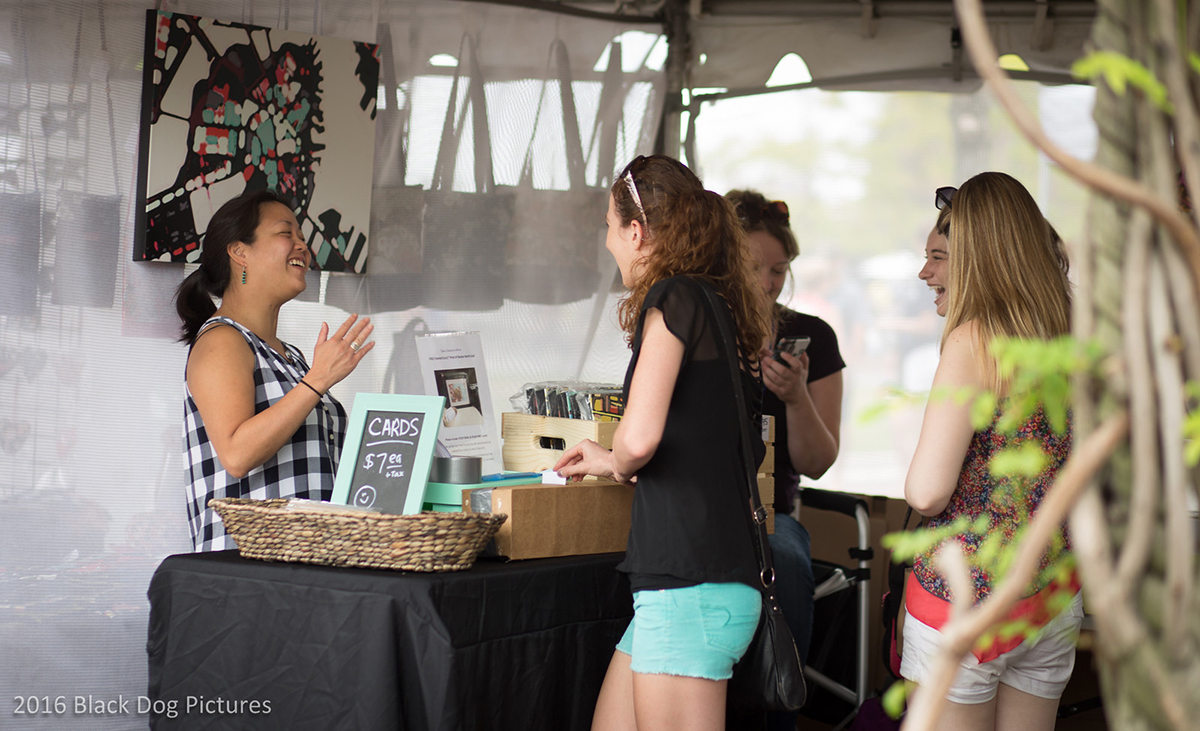 This annual event is expected to feature more than 70 visual artists and craftspeople. Check out the colorful paintings of Renee Zych, the sculptures of legacy-artist Melissa Rocklen, and more. There will also be about a dozen local musicians of a variety of genres. 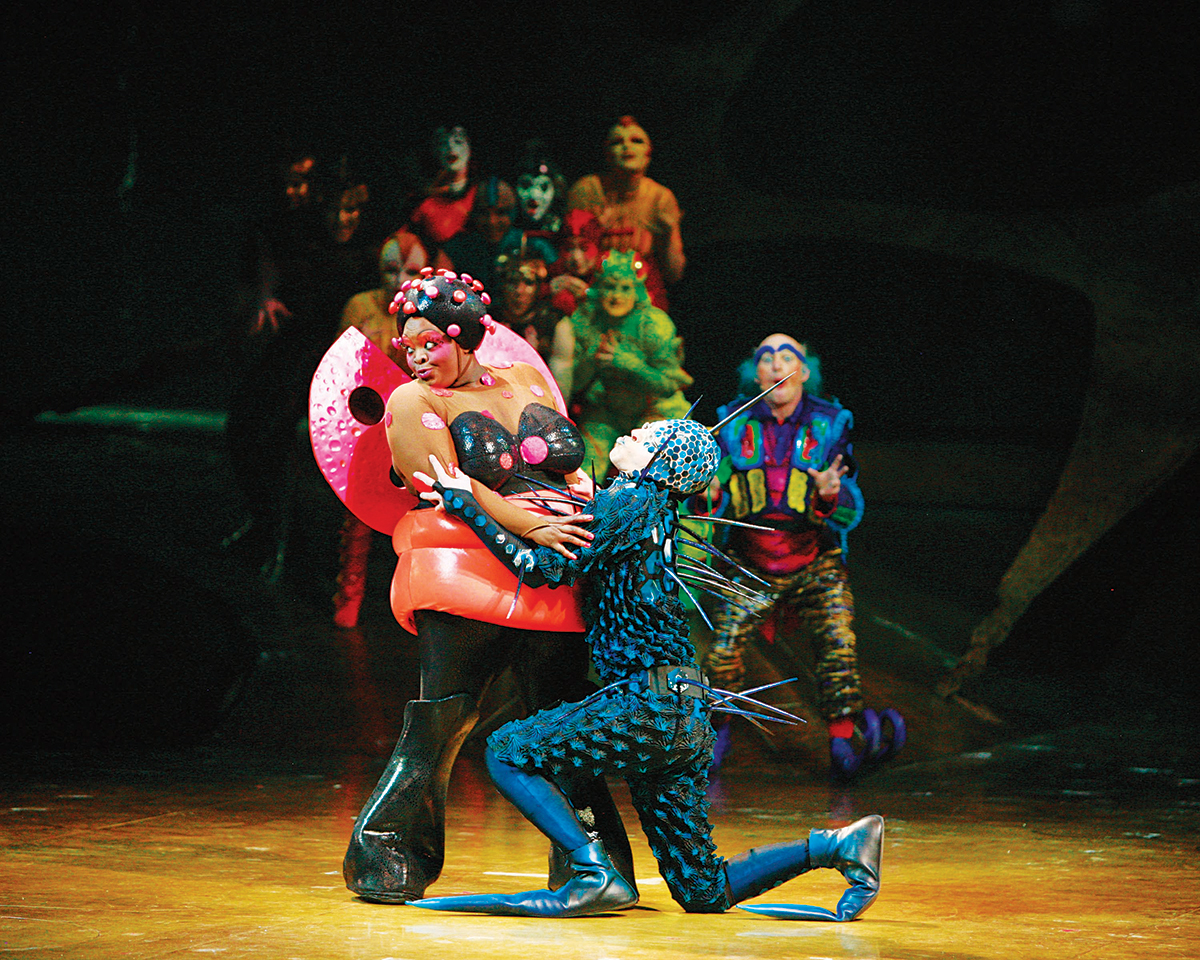 Feats of daring gymnastics can be glimpsed in Boston this weekend, and no, we’re not talking about that person who leaps through the doors of the train just as they’re closing. Cirque du Soleil brings its OVO show to Boston, which has as its focus something you’ll be seeing less and less of as September goes on: insects. Per the site, the show is “teeming with life. Insects work, play, fight and look for love in a non-stop riot of energy in motion.”