Including WARHOLCAPOTE at A.R.T., a Tilda Swinton film festival at the Brattle, and more. 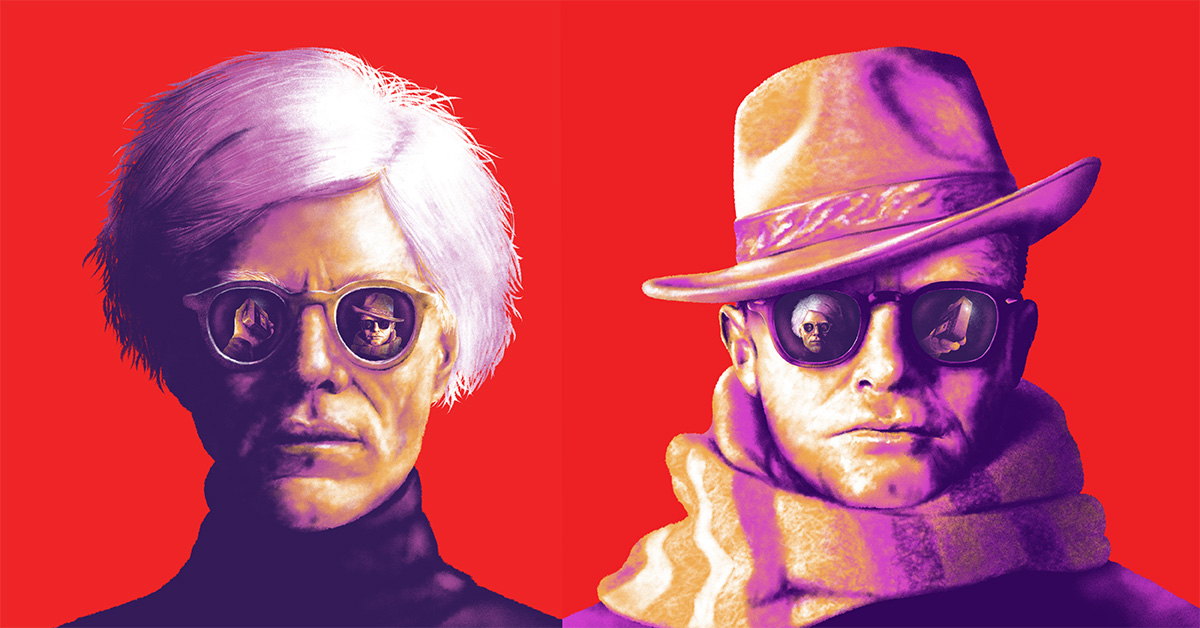 Multiplatform artist and director Rob Roth has turned Andy Warhol and Truman Capote’s dream into reality by writing a play based on their candid, tape-recorded conversations about their lives. Roth set out to find the never-heard-before recordings of the Warhol and Capote collaboration, which they planned to use as the basis for a play, and discovered approximately 80 hours of cassette tapes that guided him to create the final product: WARHOLCAPOTE. Roth describes the play on the A.R.T. site by saying, “The structure and location of the five conversations that form the play are wholly imagined, but every single word is directly from the mouths of Andy and Truman: a non-fiction invention.” 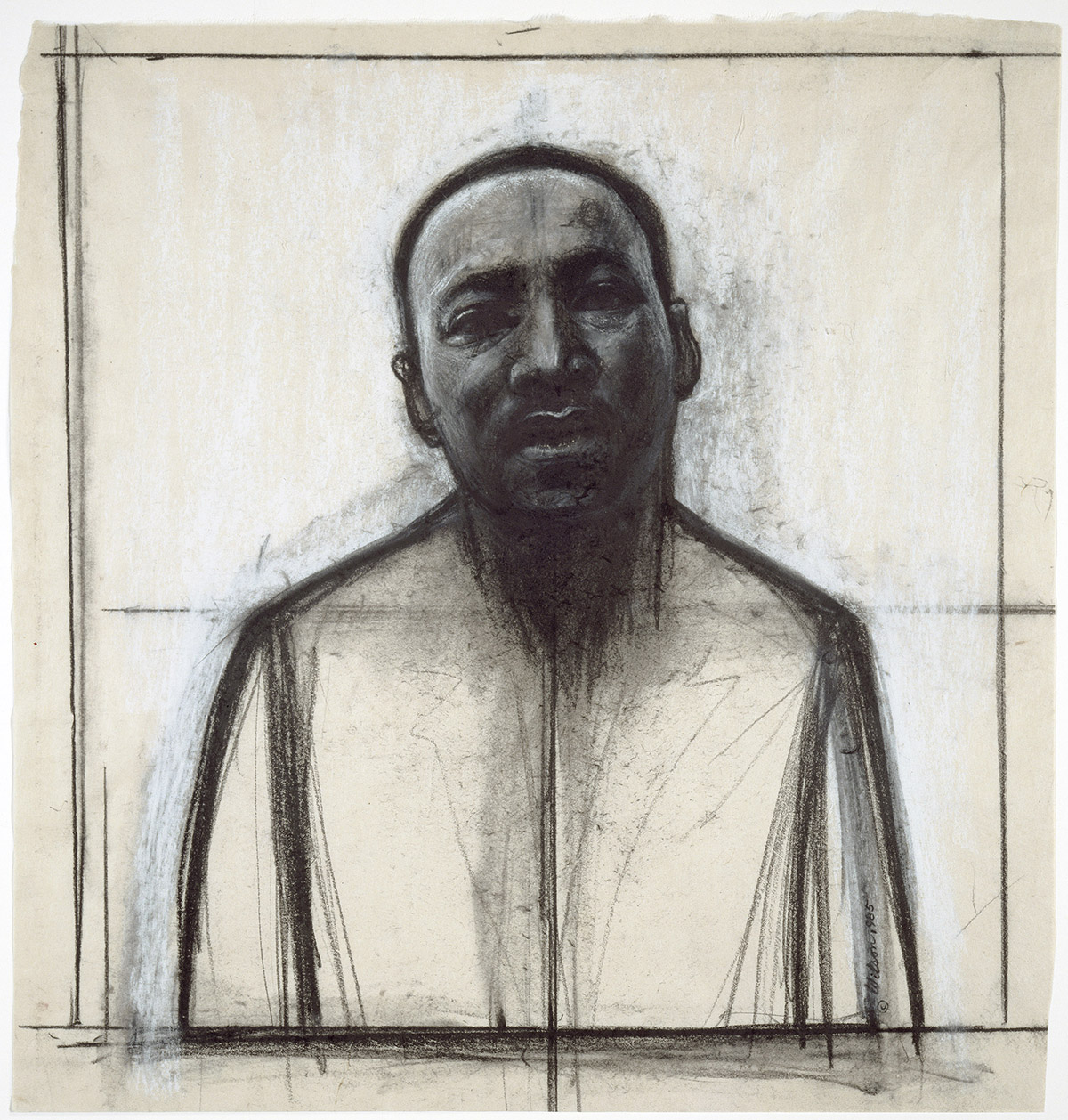 Contemporary artists John Wilson (1922-2015) and Eldzier Cortor (1916-2015) both explore the African American experience in this Museum of Fine Arts exhibit, which features approximately 50 works of prints, drawings, sculptures and paintings from them. Wilson, a Roxbury native and graduate of the School of the MFA, committed his artistry to social justice. Cortor, who attended the School of the Art Institute of Chicago, presents African American women as symbols of strength in his work. Notable pieces featured in the exhibit are an etched portrait of the civil rights icon Martin Luther King Jr. by Wilson, and the painting Still Life: Past Revisited, by Cortor, that portrays objects representative of early 20th century black America. 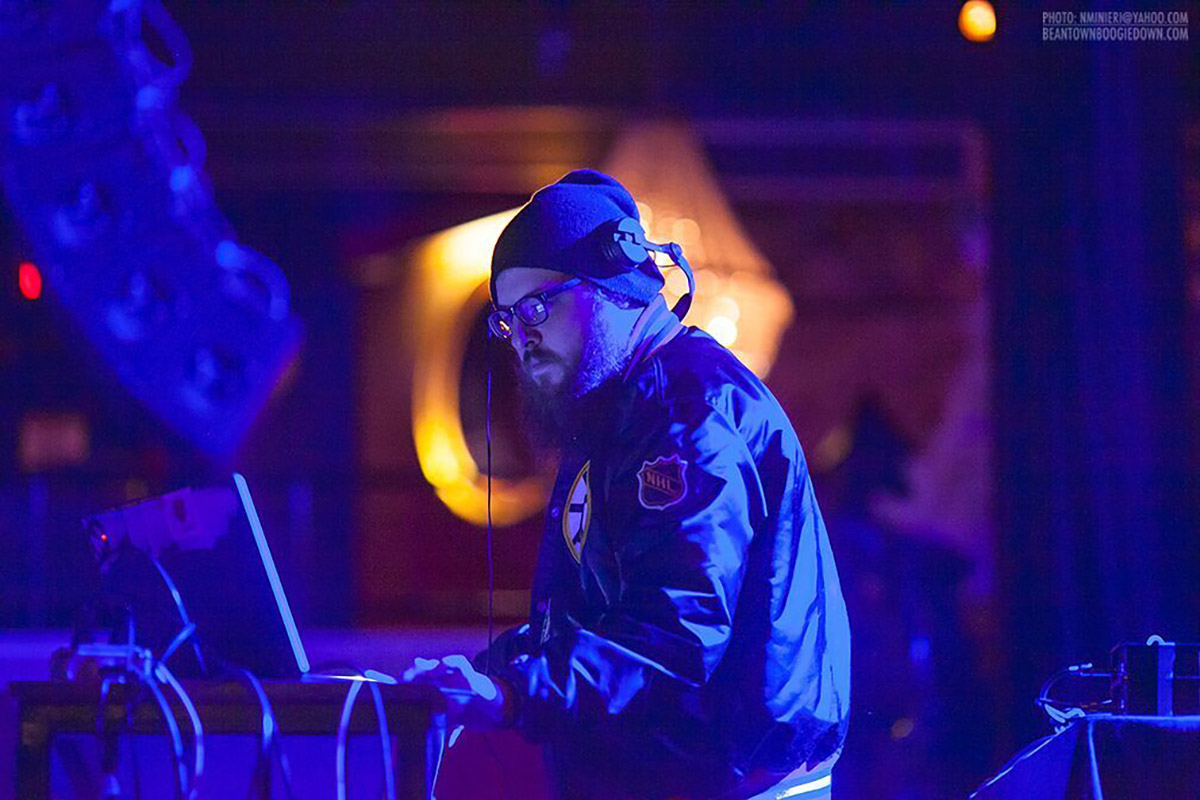 New York and LA may get a lot of attention for their music scenes, but that doesn’t mean there aren’t tons of artists to enjoy here in Boston. To celebrate the diversity of music the city has to offer, the Boch Center partnered with Lysten Boston to showcase seven performers who represent a variety of genres, including hip hop, indie rock, and electronic. As Joe Spaulding, president and CEO of the Boch Center, put it, “We’re using an iconic space to do something new.” While it may have played host to such storied acts as Whitney Houston and the Eagles in its storied past, for this festival the Wang Theatre will welcome fresh new sounds from local artists including R&B singer Marcela Cruz and rock band GOZU. 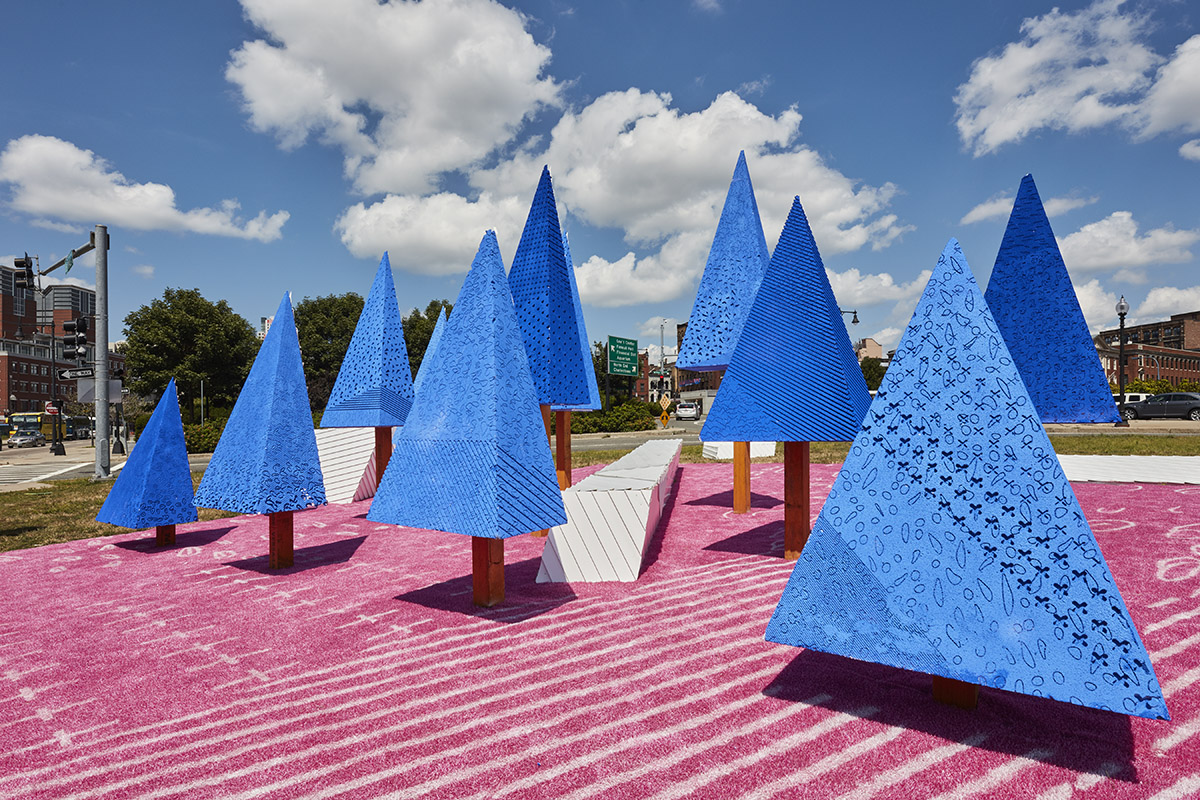 New installations on the Rose Kennedy Greenway revealed in late August present new takes on architecture, urbanization and the environment. The works “represent a wide range of early-career, independent professional design talent voices from the architectural community of New England who explore issues that are very relevant to the world at large,” says Chris Grimley, curator of Design Biennial Boston, via email. One of the installations, called Another Axon (pictured above), places an emphasis on the mundane by using common building materials to create scenery distorted through color and positioning. Go to the top level of the adjacent parking garage for the best view! 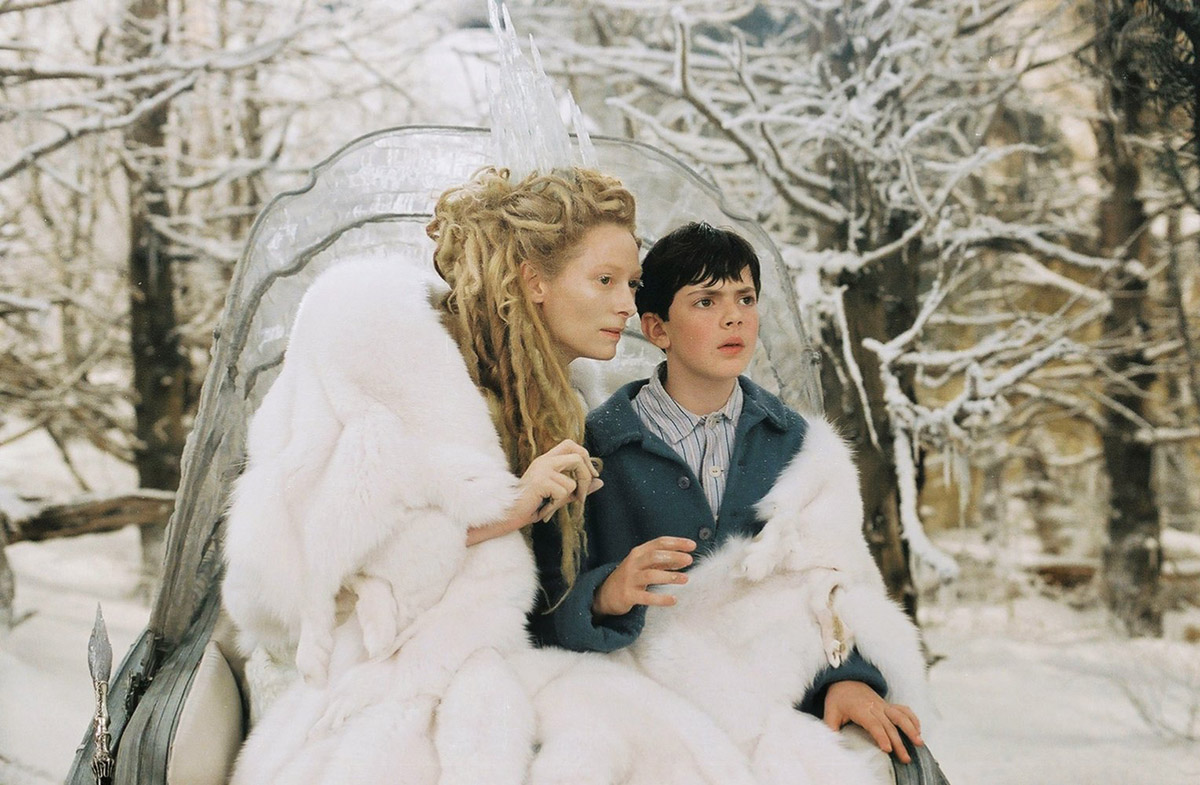 Some may know chameleonic actress Tilda Swinton as the White Witch from The Chronicles of Narnia movies, the editor of a raunchy magazine in Trainwreck, or the aging hipster vampire of Only Lovers Left Alive. Regardless of what comes to mind, no one can deny that Swinton can do it all. For those who can’t get enough of her, the Brattle Theatre is celebrating “one of the world’s greatest screen performers of any gender” with a marathon of Tilda Swinton films starting with Orlando tonight, on its 25th anniversary. You don’t have to be an avid Swinton fan to be wowed by her versatility.