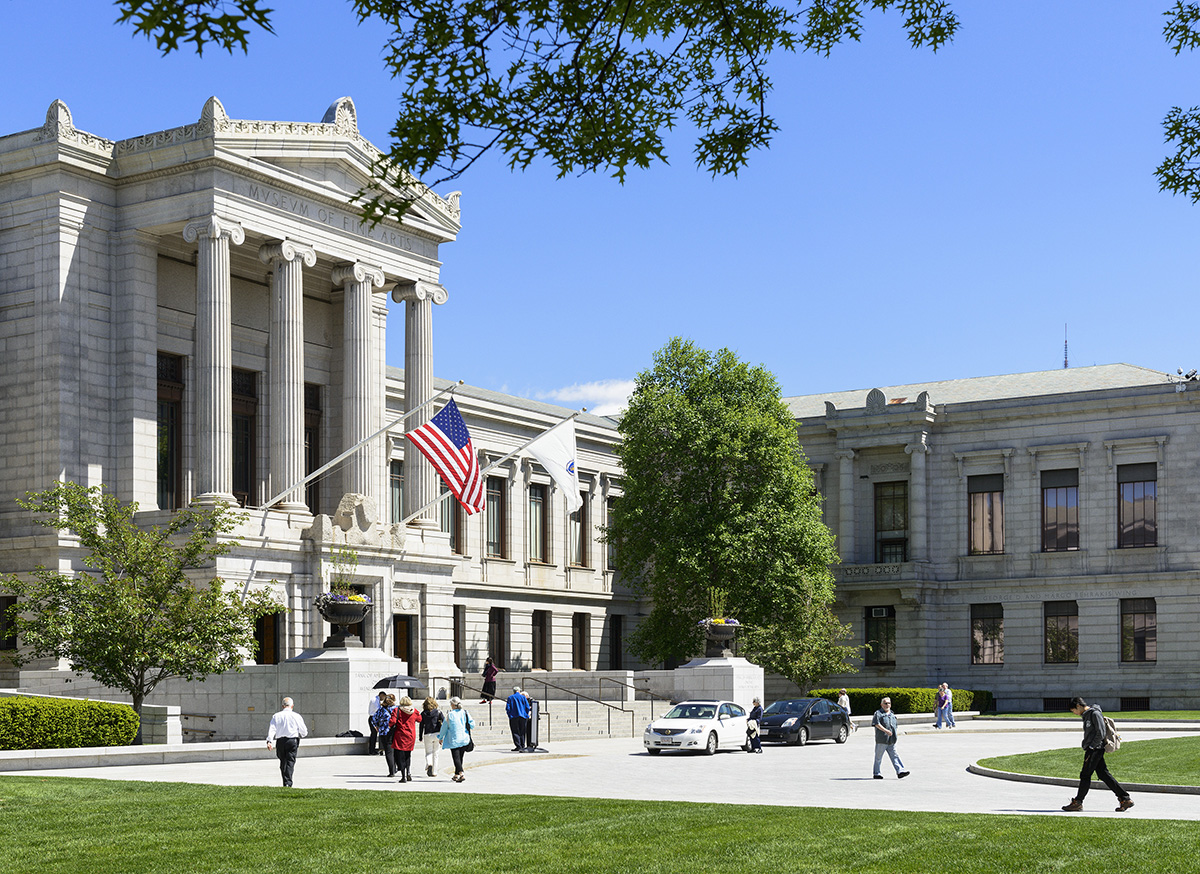 The Museum of Fine Arts announced a partnership with minimalist Japanese retailer Uniqlo, to plan for 10 years of Japanese art, activities, and appreciation.

The collaboration includes all-ages workshops across the MFA and Uniqlo locations, as well as a Boston Festival of Films from Japan (BFFJ) in early 2018.

Uniqlo first joined the Boston fashion scene in 2015, and is now running six stores across the greater region. The casual clothing store is known for its appreciation of the arts, and has sponsored other museums such as the Institute of Contemporary Art and New York’s Museum of Modern Art for similar programming.

The partnership is part of MFA 2020, a strategic plan announced last June, which aims to diversify the museum’s audience and cultivate stronger relationships between the museum and the Boston community.

The MFA established ties with Japanese art back in 1890, when it became the first museum in the country to initiate a Japanese collection. Last month, the museum launched Showdown! Kuniyoshi vs. Kunisada, an exhibition of 100 works by rival ukiyo-e woodblock artists from the 1800s.

“By partnering with UNIQLO, the Museum is positioned to strengthen and enhance our long history with Japan in new and exciting ways,” said Katie Getchell, chief brand officer and deputy director at the MFA, in a press release.

The collaboration has so far founded “Junior Artists,” free Saturday morning classes for children aged 5-8, focusing on Japanese art techniques. Craft workshops will also be held at Uniqlo’s Faneuil Hall and Newbury Street stores starting Sept. 16, expanding to other locations through December. Activities will ramp up during the museum’s annual School Vacation Week in the winter, when kids are home for the holiday break.

In February 2018, the companies will establish the Boston Festival of Films from Japan, showcasing recent features, such as Kōji Fukada’s Harmonium and the World War II documentary Resistance at Tule Lake.

“While we remain a globally minded company,” said Justin Kerr, director of brand partnerships for Uniqlo, in a press release, “we are also proud to be paying homage to our Japanese heritage through this meaningful partnership.”