Including a John Cleese Q&A at the Wang Theatre, the Boston Comedy Festival, and more. 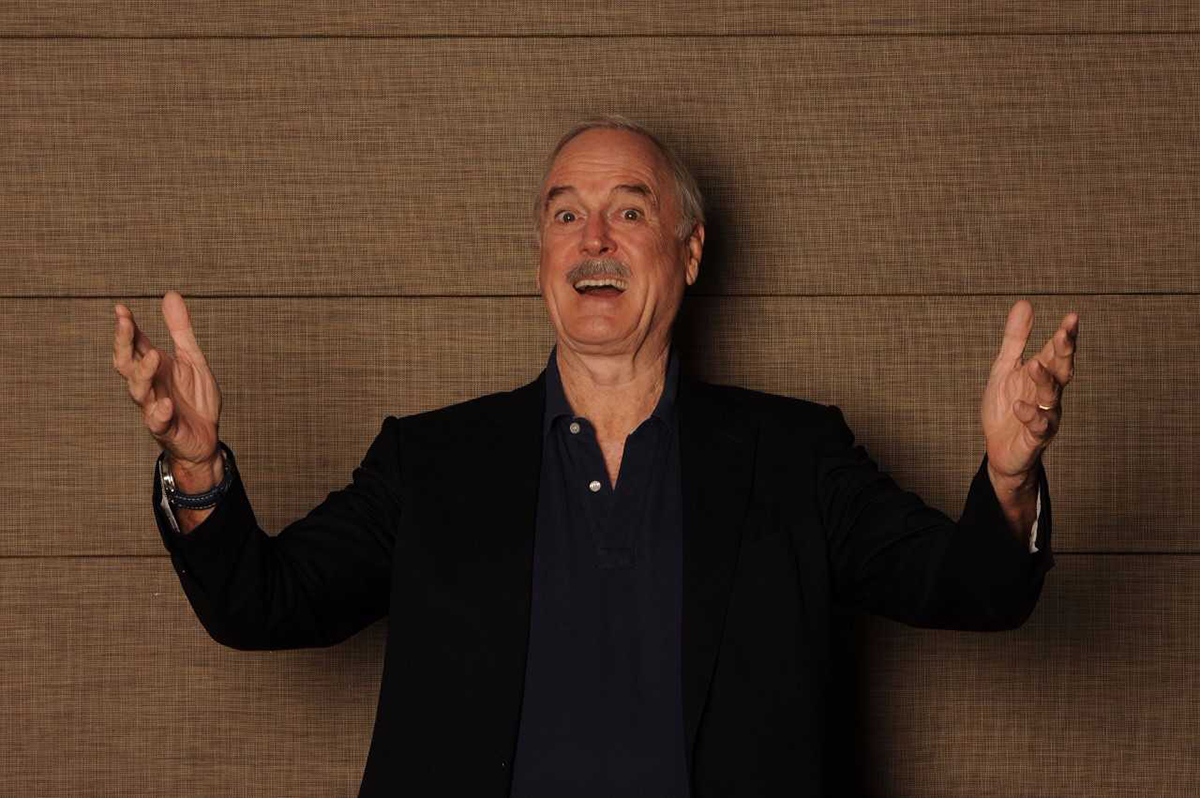 Very few movies are as timelessly funny as the British phenomenon, Monty Python and the Holy Grail. And now you can get some insight into what makes it so timeless. After a screening of the film, comedy legend (and cinema’s greatest Sir Lancelot) John Cleese will join WBUR Here & Now co-host Robin Young to answer questions from the audience. Given the man’s way with a droll turn of phrase, you can expect some pretty great answers. Whether you want to know what Cleese eats for breakfast in the morning or which sketch from Monty Python’s Flying Circus is his favorite, this is your chance. Absurd and/or ridiculous questions only are requested. 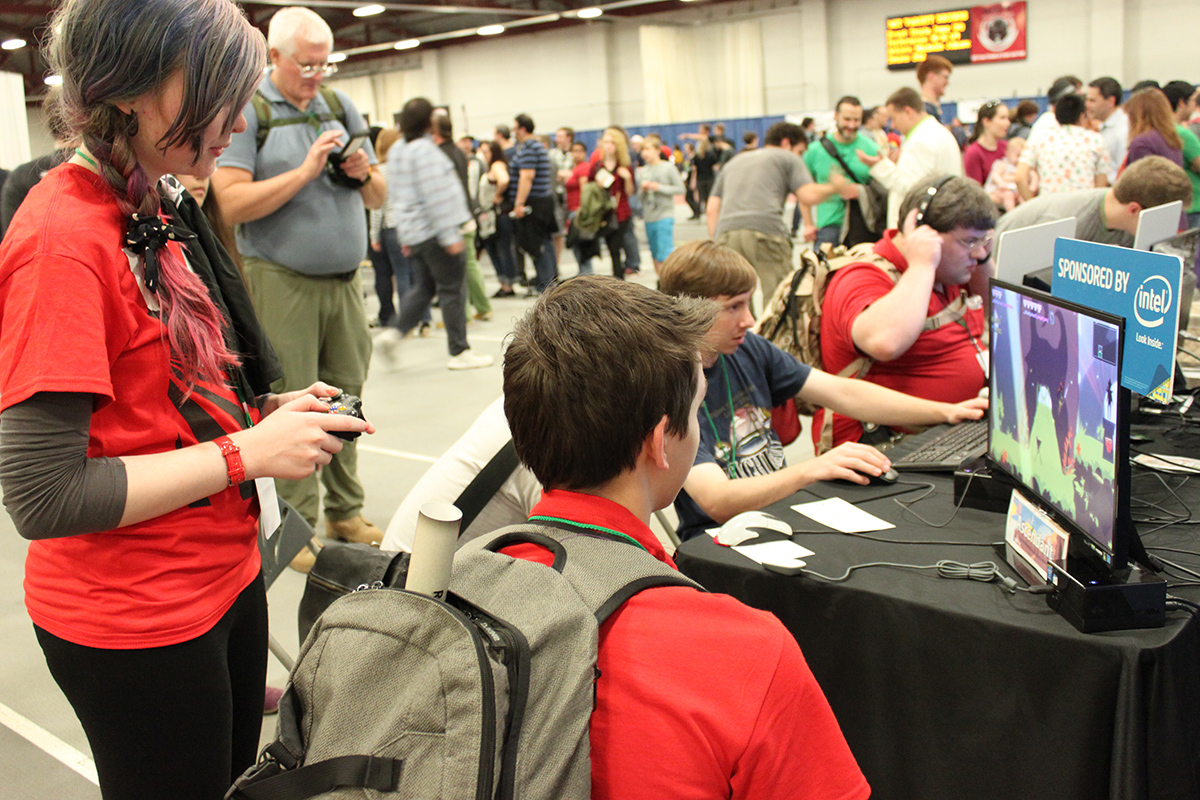 Calling all gamers: This won’t be another day of guiding Mario to jump on his enemies’ heads. Whether you’re in your element while playing games with a handheld video game controller or sitting at a table thinking about your next move, this festival is the place for you to show off your skills and support the game development industry of New England. “BostonFIG is an annual festival celebrating the makers and players of independent games—from a card game about space travel to a video game featuring an ape breaking out of prison, each of our thousands of attendees can find something they will enjoy,” says Oleg Brodskiy, Festival Chair, via email. Try out either digital tabletop games, all made by locals. 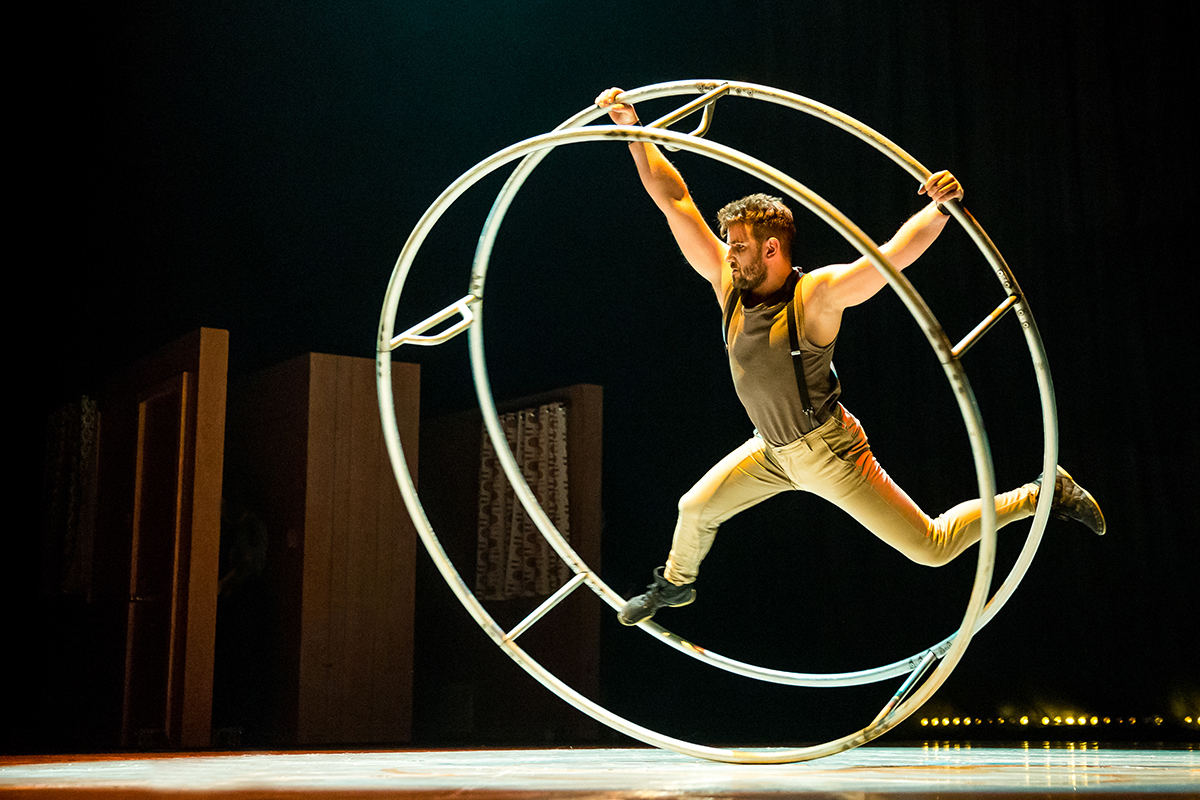 Have you ever wanted to travel in time? The 7 Fingers, a team of circus artists that produces Broadway shows and artistic collaborations, created a show dedicated to honoring past generations. By spinning on wheels, hanging from cloth and leaping great distances, these performers will make you question when one story ends and another begins. Reversible is a mix of theatre, illusion and acrobatics that demonstrates the importance of history by exploring the experiences of those who shaped the world we live in today. The performers also look to the future by asking how the past will guide our evolution. Dive into the past and discover how time plays a role in different realities while a spectacle unfolds before your eyes. 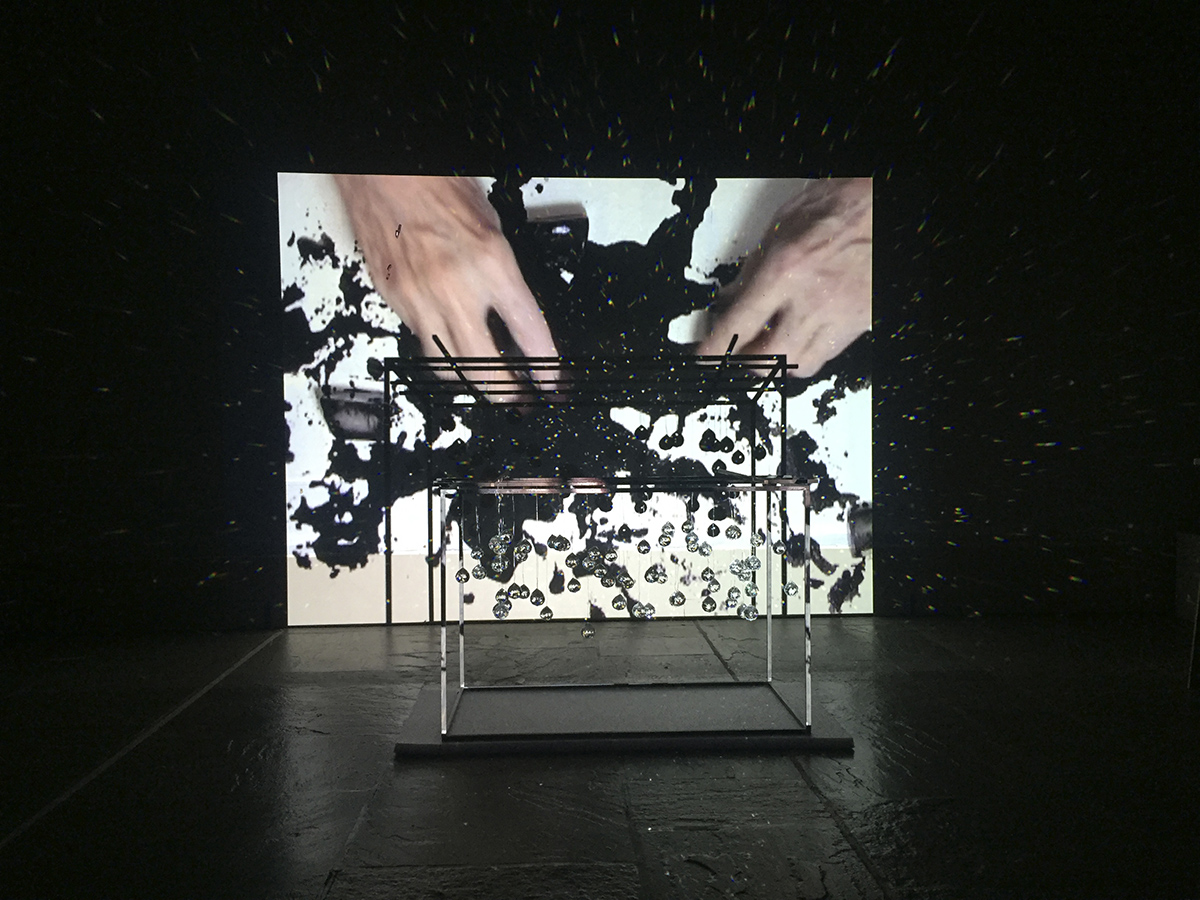 It’s a big weekend at the MFA: The museum has four different exhibits opening, ranging in style from contemporary installations to conceptual images. A series of installations called “Seeking Stillness” created by a number of of modern artists takes viewers on a journey of introspection. In “Ice Drawing” by Joan Jonas, a projector shows Jonas creating an abstract drawing using ink and ice, and the projector’s light is refracted through a set of hanging crystals. In another exhibit called “Reflection,” paintings by Mark Rothko prompt viewers to consider the significance of art in the human experience. Last but not least, Annette Lemieux recomposes familiar images from films she watched as a child, such as To Kill a Mockingbird, into stand-alone objects in “Mise en Scène.” The exhibit brings social issues depicted in classic films that still resonate today back to the surface. 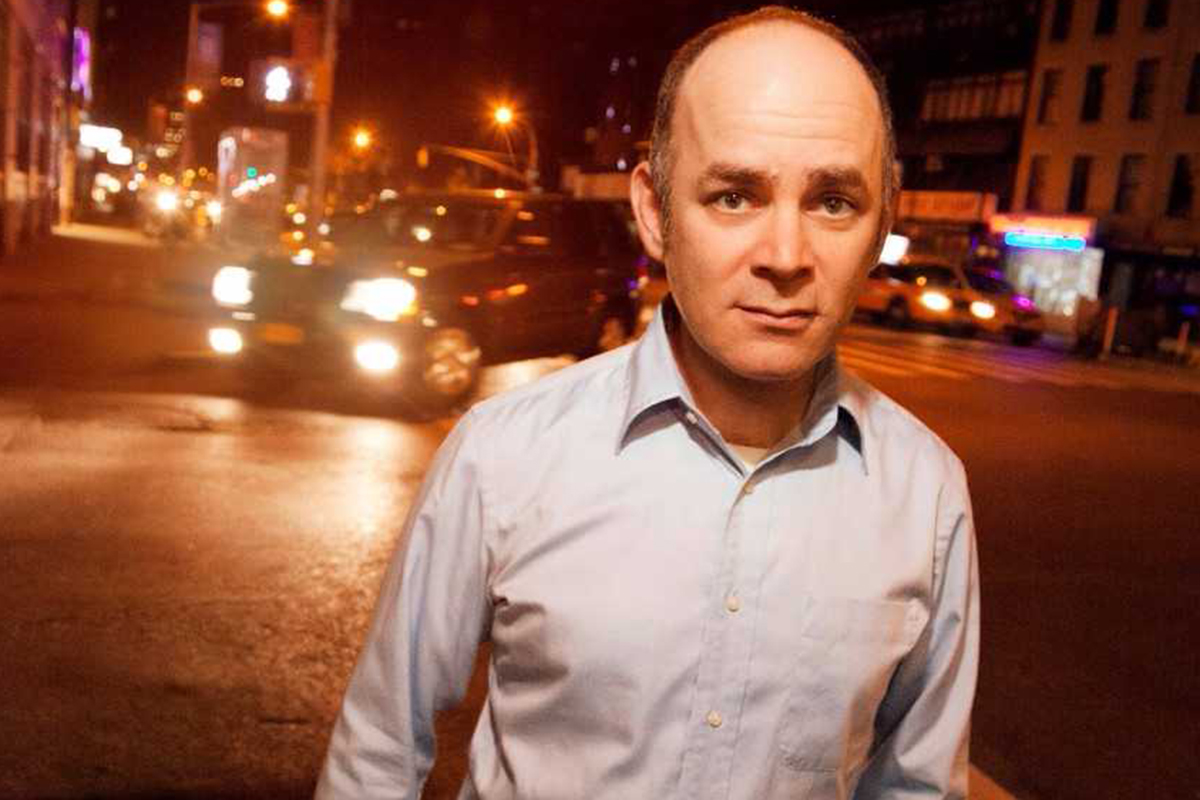 After a long week, nothing feels better than spending the weekend with people whose job it is to make you laugh. Don’t miss the 18th Annual Boston Comedy Festival, which will feature a stand-up contest and performances from renowned comedians including Todd Barry, Matt Braunger, Ms. Pat and many more. Robert Kelly, from Medford, will be receiving the Comedian of the Year award, and Barry Crimmins, who credits Boston as his comedy hometown, will be receiving the Lifetime Achievement award. Don’t miss the festival finale, when they’ll receive their awards and be followed by comedic competition for a $10,000 prize.

$25, through Sunday, various venues in Somerville and Cambridge, bostoncomedyfest.com.