For the bicentennial of his birth, the Concord Museum created a one-of-a-kind exhibition. 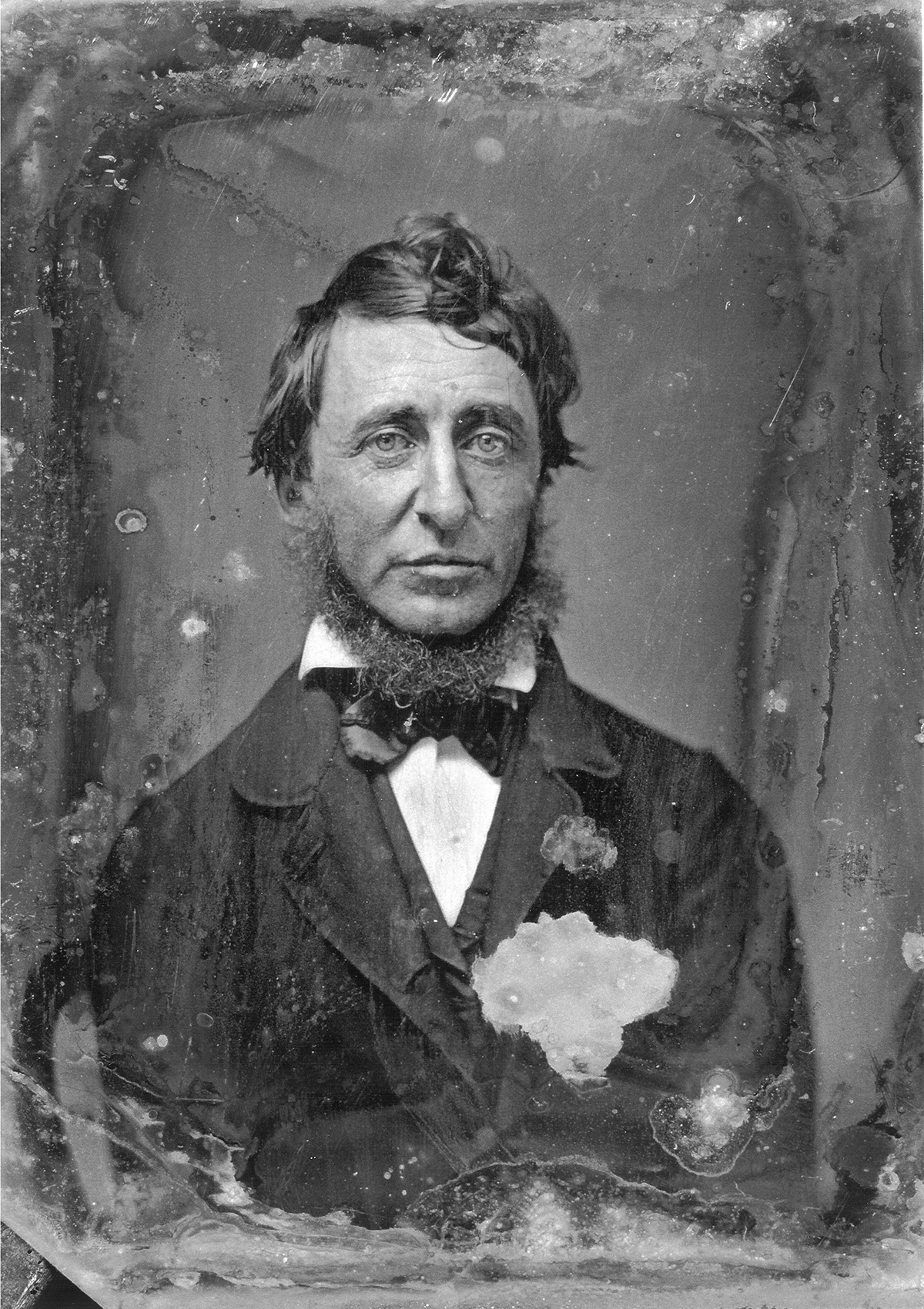 In honor of Henry David Thoreau’s 200th birthday, his lifework is making a trip to Concord.

To recognize the renowned local writer and thinker, the Concord Museum collaborated with New York City’s Morgan Library & Museum for an exhibition that reunites Thoreau’s personal items in his hometown.

The exhibition, called This Ever New Self: Thoreau and His Journal, is described as the most comprehensive exhibition ever created about Thoreau. His journal will be back in Concord for the first time in over a century, along with approximately 100 other items, including books from his library, letters from Nathaniel Hawthorne, manuscripts, and field notes. His green writing desk—on which he wrote Walden and Civil Disobedience—will also be on display.

Concord Museum curator David Wood says each part of the exhibition links together to paint a picture of Thoreau as an investigator of the world. His journal, which contains two million words, serves as the central focus of the exhibition.

“There are series of threads that you can follow through the journal and discover another significant aspect of this really serious thinker,” Wood says. “Whether it’s his ethical outrage at the plight of Captain John Brown or his astonishment at the fact of changing seasons, it’s all there.” 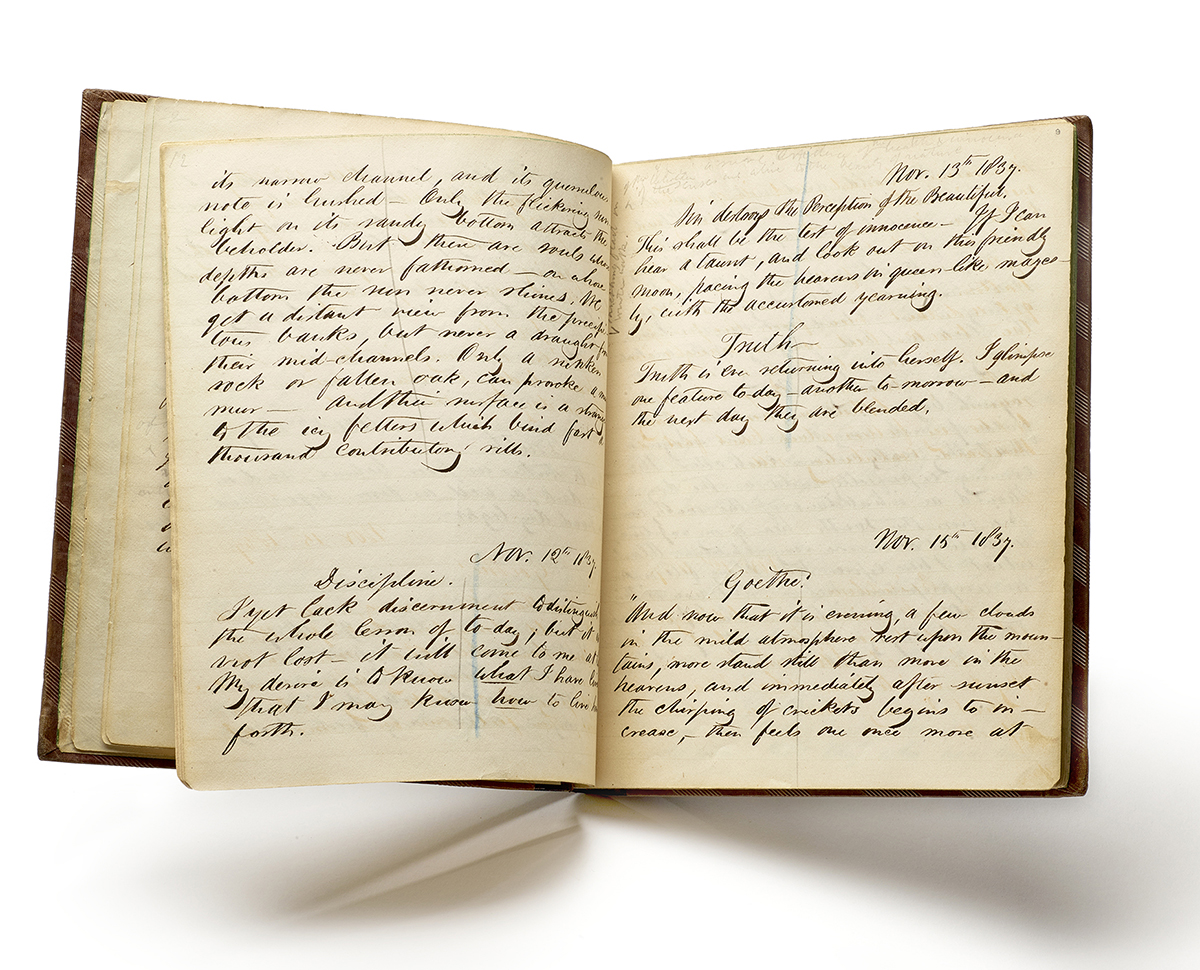 Many of Thoreau’s personal items will be paired with his related thoughts about them; his flute, for example, will appear next to a journal entry about the importance of listening, and his spyglass will lie next to writings about birds he observed while peering through it.

Aside from Thoreau’s readings and writings, the exhibition will display the only two original photographic images of Thoreau and a rare daguerreotype portrait of his sister, Sophia. Coincidentally, the Concord Museum was notified earlier this summer that the portrait was discovered.

“I give [Sophia] credit for excellent timing,” Wood says. “We found out about this daguerreotype just about the same moment exhibition opened in New York.” The portrait was not shown in the New York exhibition, but will be included in This Ever New Self.

Wood says Thoreau’s bicentennial was the best opportunity to reunite Thoreau’s possessions in his hometown. “You can say once-in-a-lifetime opportunity about almost anything, but this is the real thing,” he says.

Wood hopes guests who see the exhibition will pursue the subjects Thoreau investigated throughout his life. “I think that would be the most gratifying thing from Thoreau’s vantage: if somebody else, by his example, decides to look into these same issues,” he says.

This Ever New Self: Thoreau and His Journal, September 29-January 21, 2018, the Concord Museum, 200 Lexington Rd., Concord, concordmuseum.org. 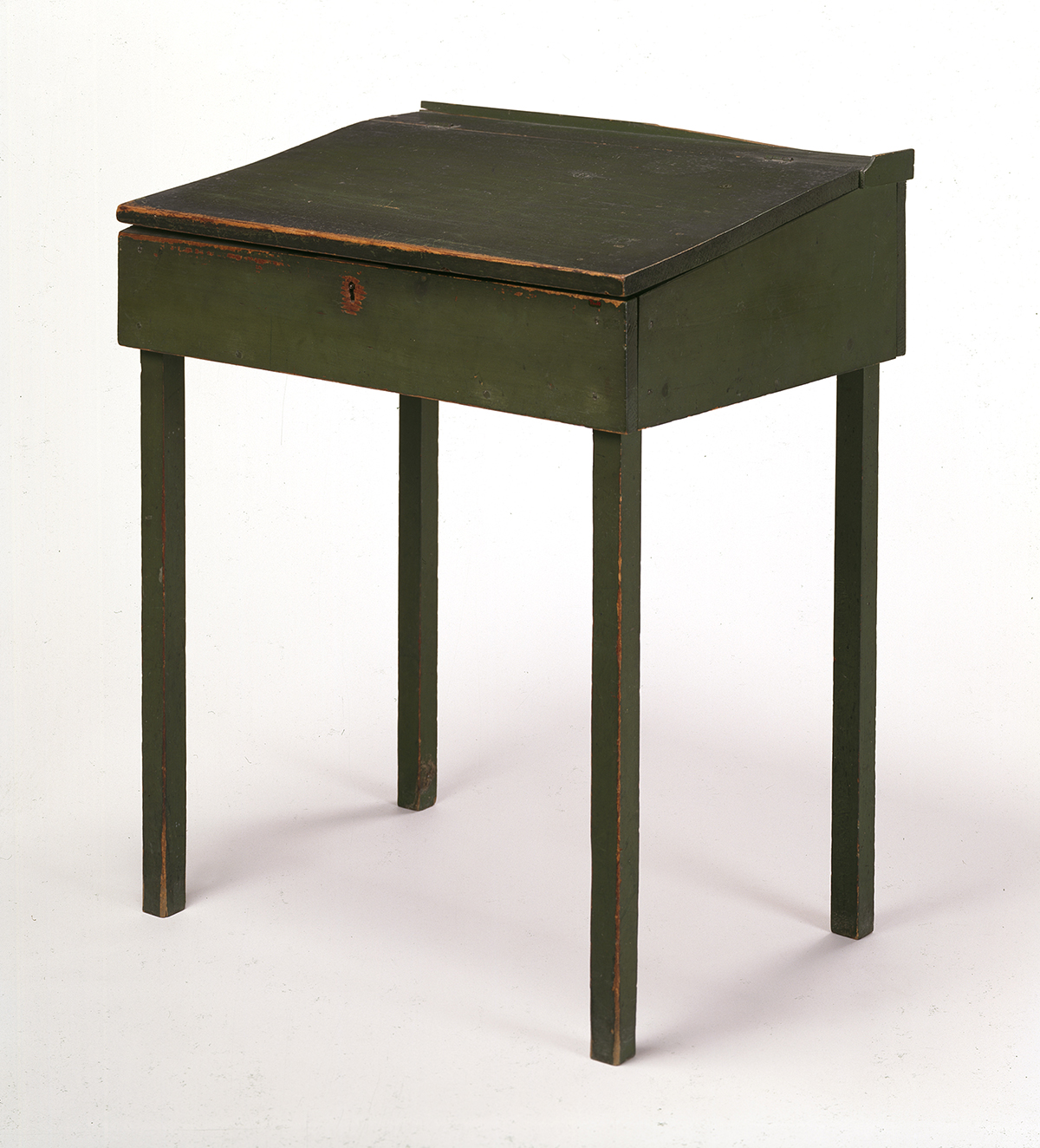