Including Boston Fashion Week, Phantom of the Opera at the Boston Opera House, and more. 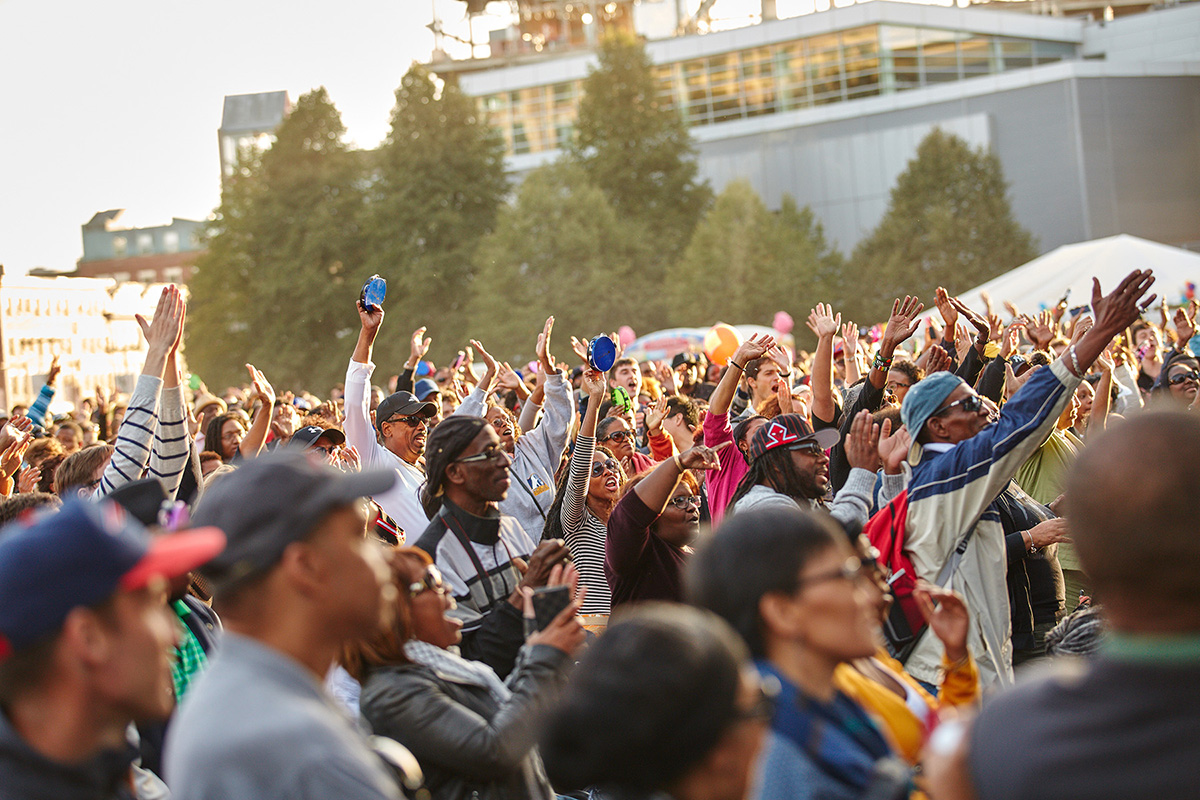 Ring in the fall season with this free block party. Berklee’s Beantown Jazz Festival is an outdoor concert that will take over six blocks of Columbus Avenue. Directed by multi-Grammy award-winning musician and Berklee professor Terri Lyne Carrington, there are bound to be showstoppers. Hear live jazz, Latin, blues, and funk music artists on three stages. In addition to the performances, there will also be food, arts and crafts, and an “Instrument Petting Zoo” where Berklee faculty and students can teach you how to play the instrument of your choice. It’s never too late to learn a new skill! 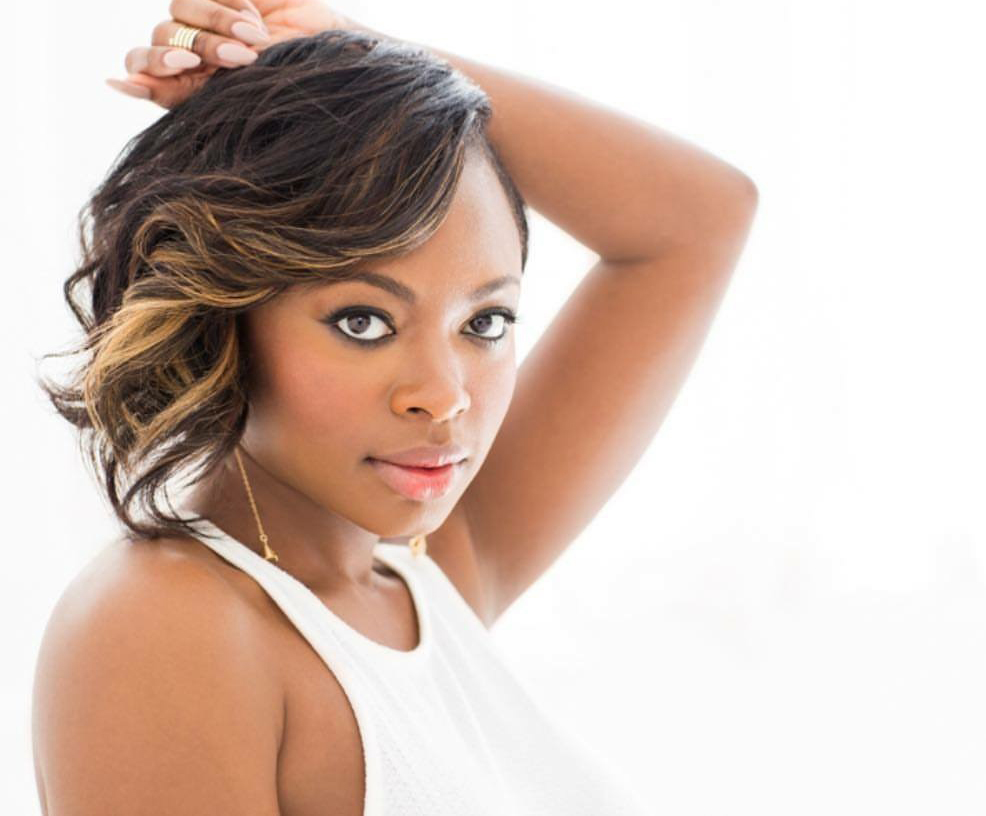 Fashion Week kicks off this weekend with an opening night at the Royale Nightclub on Saturday. Guest host Naturi Naughton from the hit Starz series Power will take the stage to introduce looks from a number of designers, including Angelica Timas and Denise Hajjar. In addition to a runway show produced by Kathy Benharris, there will also be a trunk show and live entertainment to raise money for the Boston Arts Academy. If you already have plans for Saturday, not to worry. There will be plenty of opportunities to check out Boston’s finest designers all week long, with a talk from award-winning designer Isaac Mizrahi on Wednesday and the debut of designer Ashley Clark’s spring couture headwear line on Friday. 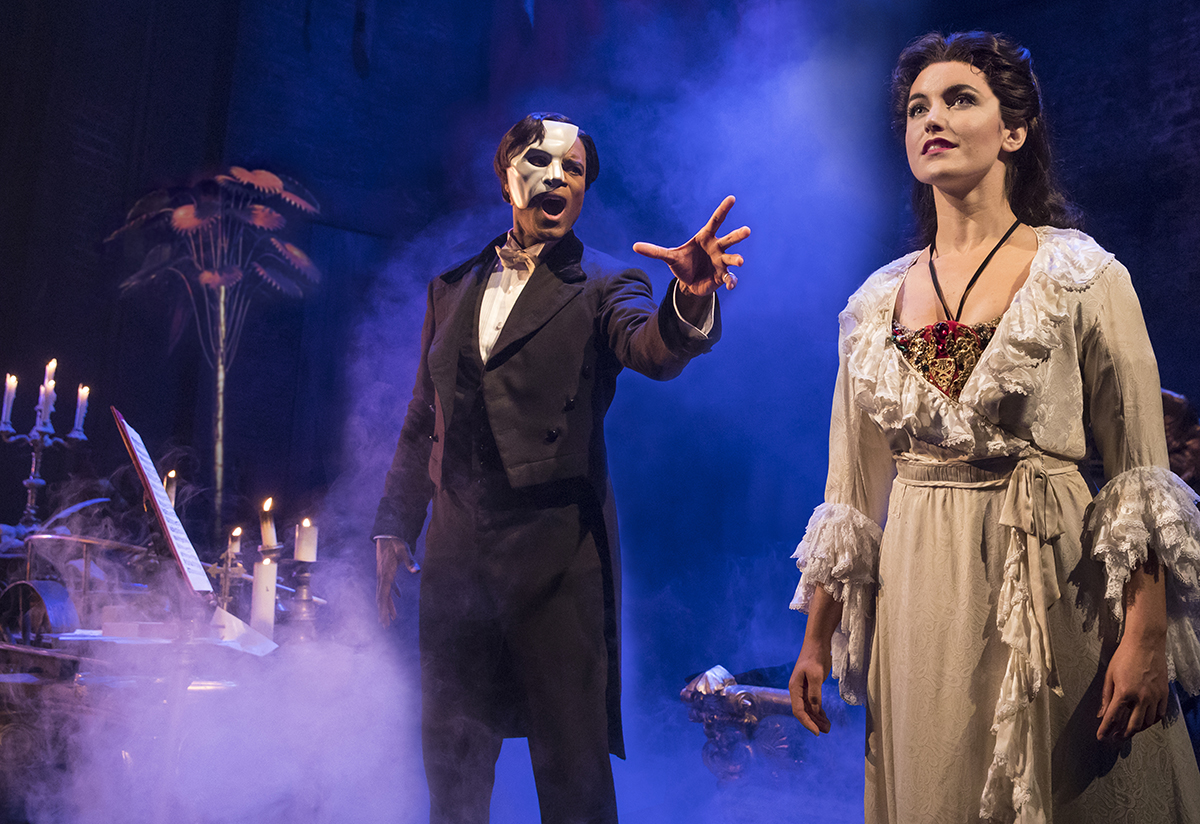 Theater
Phantom of the Opera

Broadway’s longest running show is about to leave Boston. If you’ve never rocked out to the organ tunes of Phantom of the Opera, now’s your chance. Sway to the “Music of the Night,” get chills to “Angel of Music,” and bop your head to the romp of “Masquerade,” at least until, well, things take a turn for the worse. The show is in its last weekend at the Boston Opera House, so don’t miss the updated staging, new choreography, and special effects. 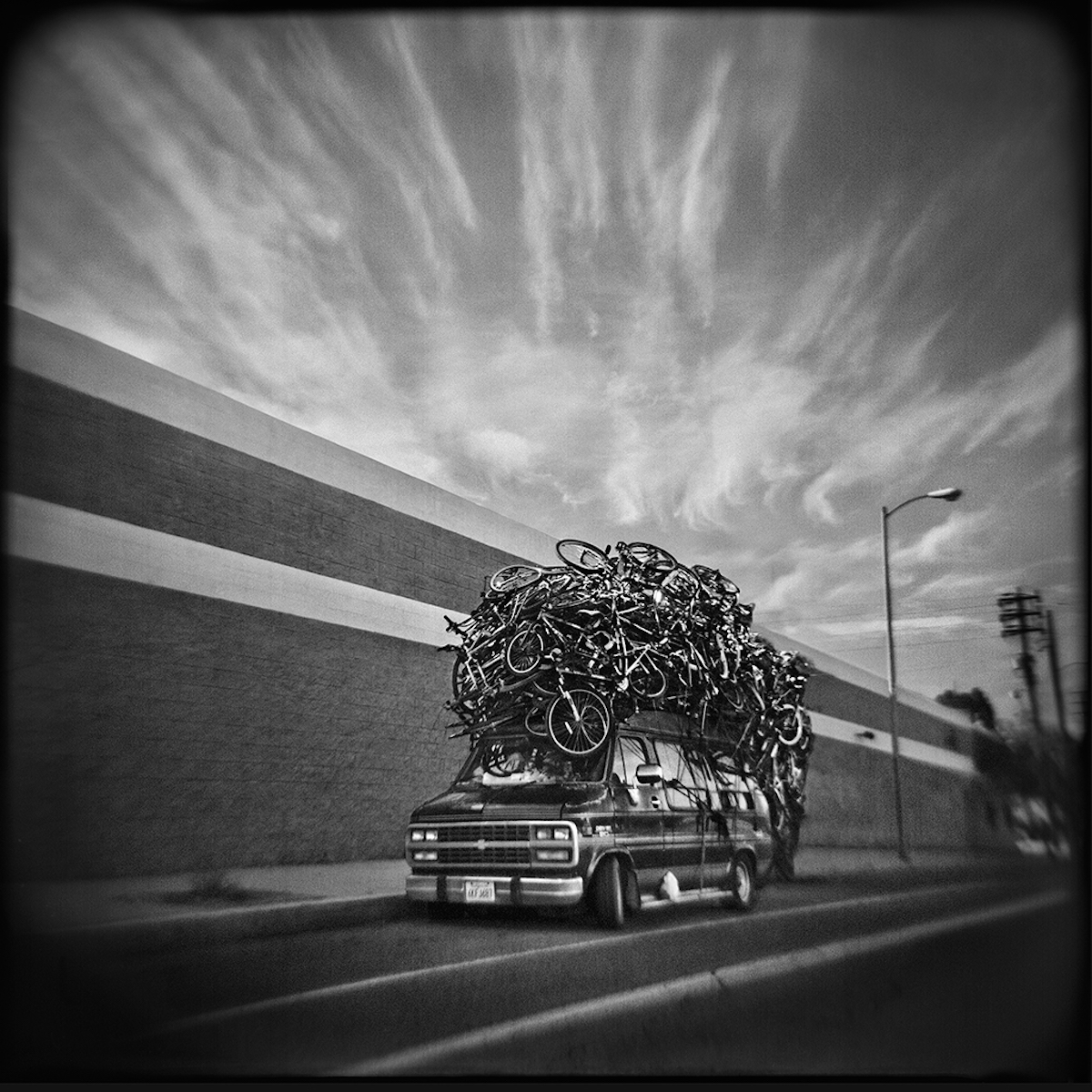 You don’t have to own the latest model of a high-end camera to take a great photograph. Sometimes all you need is some sunlight and a toy camera. See for yourself the astonishing photos that come from simple film cameras, without the need for Photoshop. Exhibitions of film photos will feature approximately 60 different artists selected by juror Michael Kirchoff at three non-profit spaces in Somerville. Kirchoff says the festival is a great opportunity to learn about the work that goes into the film aesthetic. “A lot of the effects that you see in [photo editing] apps recreate the effects of film photography, and often toy camera photography,” he says. “They’re looks that people are familiar with, but they don’t know the history behind them.” 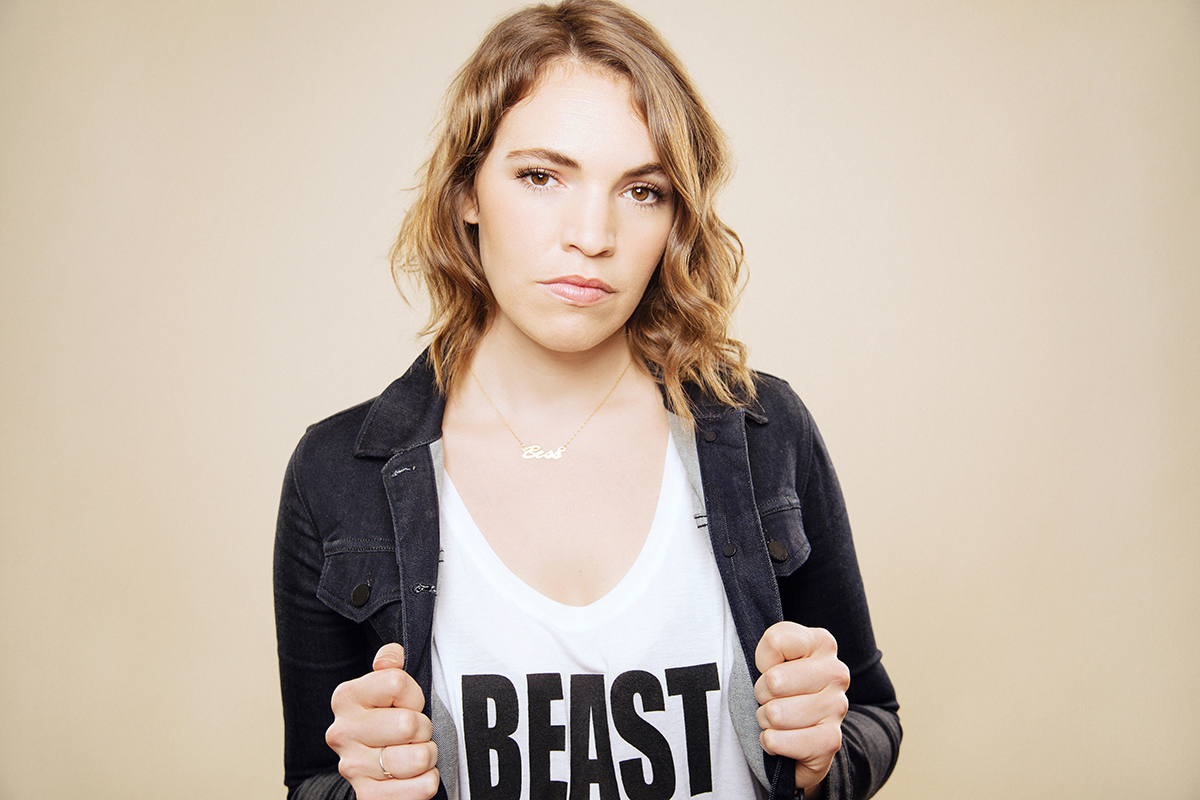 Named by Time Out magazine as a “Comic to Watch in 2016,”this L.A-based writer, actress and stand-up comedian has been seen on a number of television shows including Chelsea Lately, Last Call with Carson Daly and @midnight with Chris Hardwick. Her edgy style of comedy will keep you wondering what’s coming next, according to Paste Magazine’s Christian Becker. “What’s surprising about Stelling’s set is that her topics, while familiar, go in different directions that separate her jokes from the rest of the pack,” Becker wrote.