Including the Future Arts Festival at the Somerville Armory, Broken Social Scene at the House of Blues, and more. 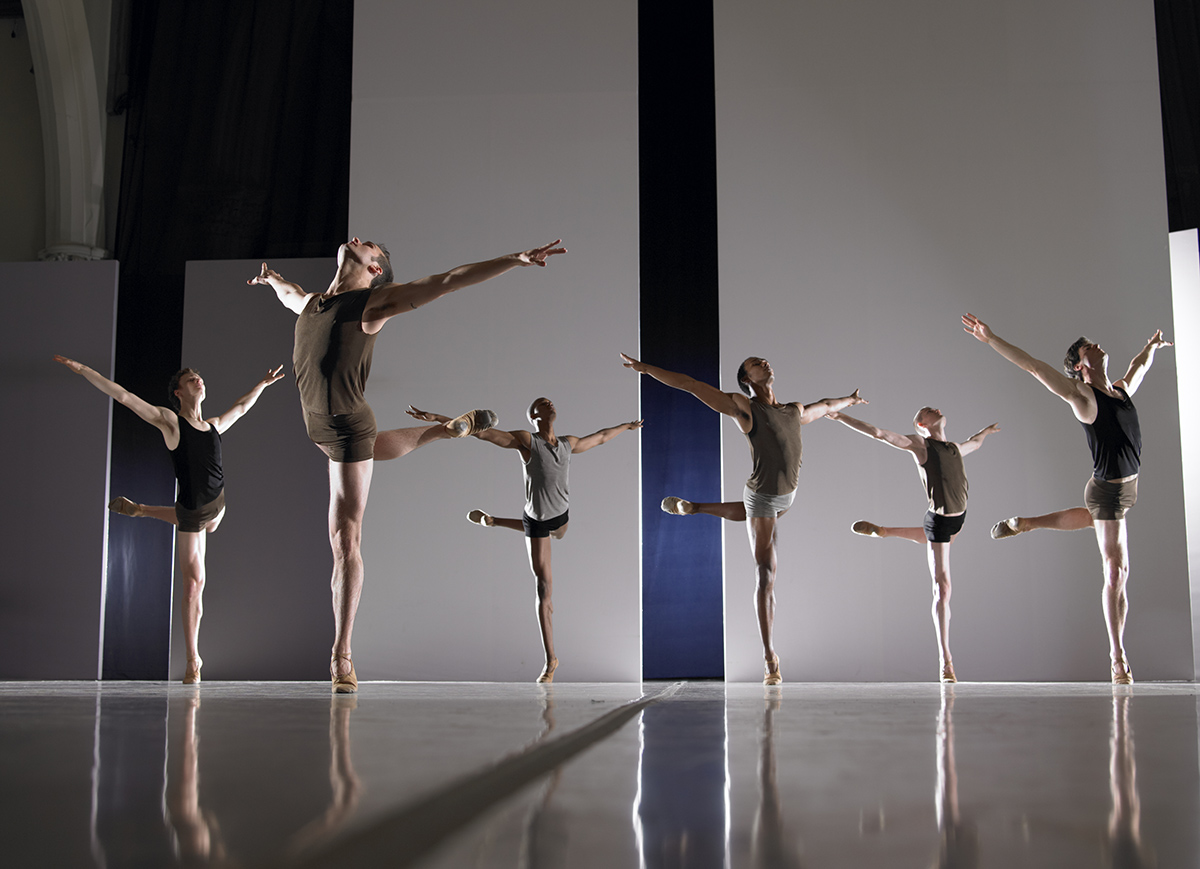 Dance
Assault on the Senses

Let the sound of music from composers Sergei Rachmaninoff, James MacMillan and John Adams take you away in Jose Mateo Ballet Theatre’s 32nd season-opening show, Assault on the Senses. The performance brings Mateo’s minimalistic choreography to a new level with three dances that tell powerful stories. One of them, called the Isle of the Dead, is “a compelling drama that eloquently speaks of the hope that prevails in the face of devastation,” according to a statement. The show kicks off with a reception and meet-and-greet after the first performance on Friday night where you can meet some of the dancers. 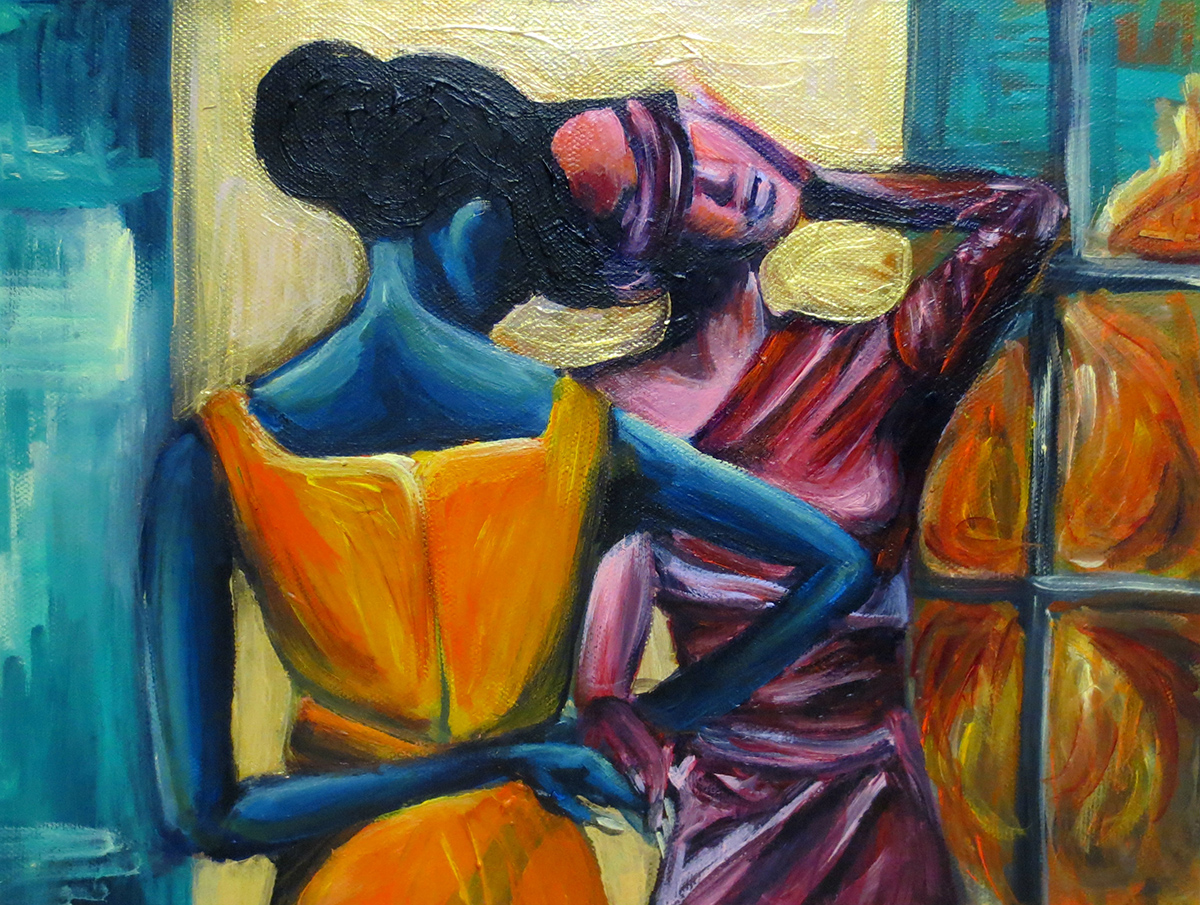 Billed as “Boston’s largest contemporary art festival,” Future Arts will feature a number of artists, DJs, performers, and live painting at the Center for the Arts at the Armory this weekend. The festival is a celebration of the Boston arts community that specifically supports the new contemporary movement, which includes street and graffiti-influenced art. “We like to showcase what is now and going to be in the future,” says Jon Regan, the primary festival organizer. “Especially who is really emerging, who’s really creating and being prolific within the new contemporary scene.” Regan calls the festival a “modern approach to today’s contemporary art.”

$15+, one and three day tickets available, through October 8, Center for the Arts at the Armory, 191 Highland Ave., Somerville, futureartsfestival.com. 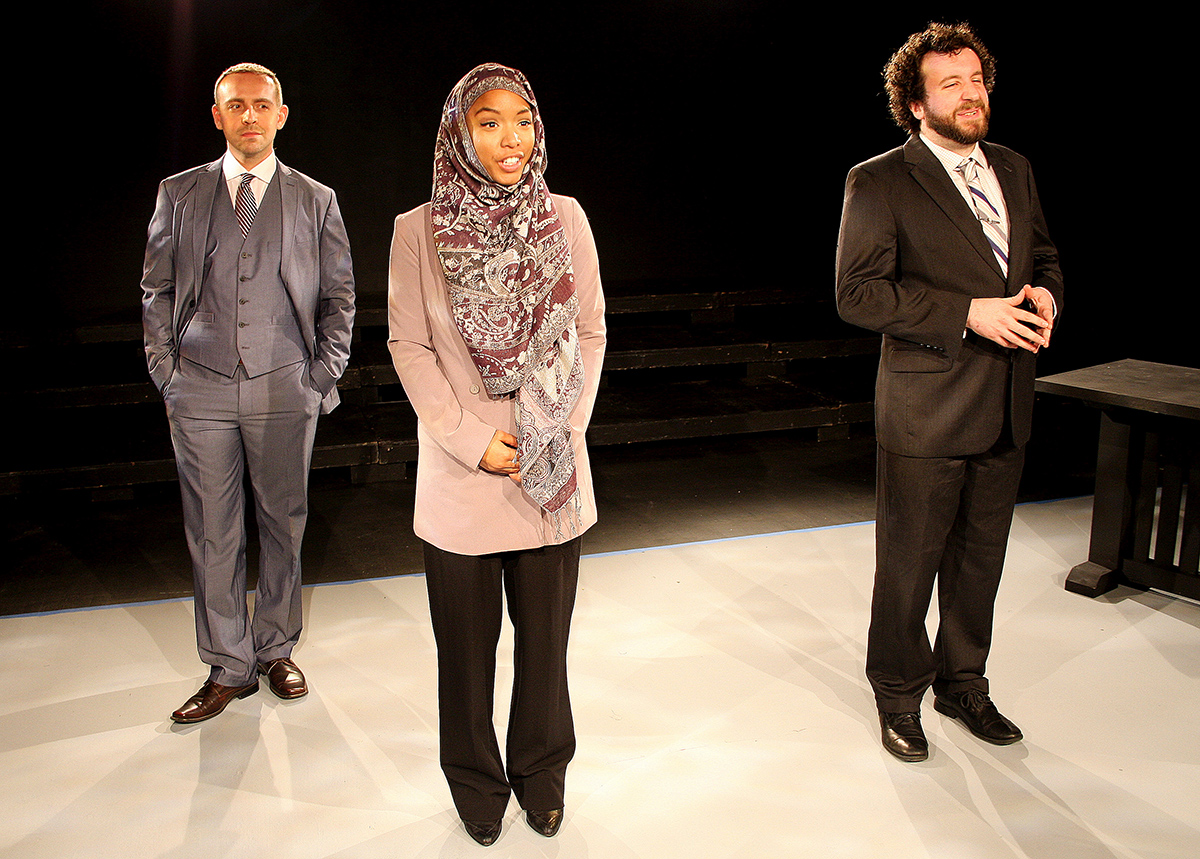 Award-winning playwright Selina Fillinger tells the story of two women fighting for their beliefs in this thought-provoking drama. A recent Harvard Law graduate and practicing Muslim, Claire Fathi, must prosecute 18-year-old Susie Glenn, who is on trial for conspiring to commit acts of terrorism. Two passionate women face off to defend their religious freedoms and morals in Faceless while raising profound questions about modern American culture. 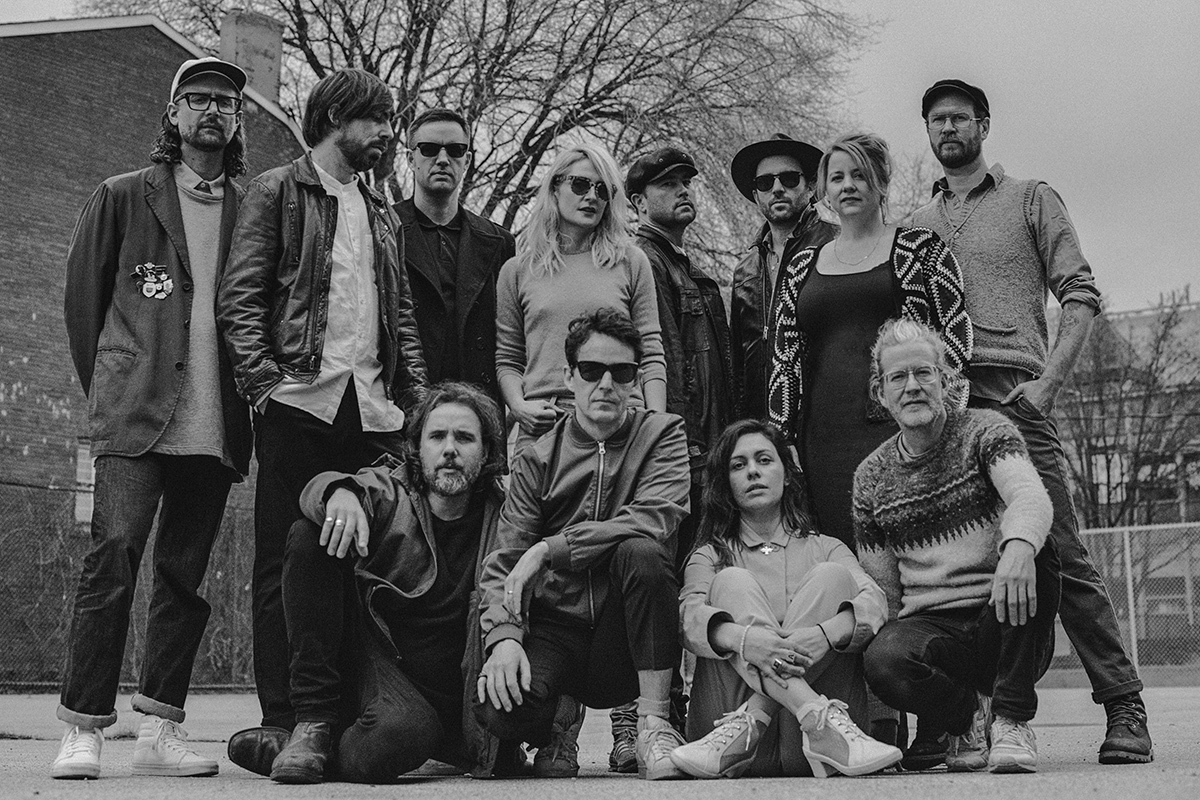 This Canadian “supergroup” has a floating lineup that occasionally includes singer Feist, as well as members of other beloved Canadian indie bands, including Stars, Do Make Say Think, and Metric. While Feist is currently on a tour of her own and won’t be with the group, she did contribute to the new album, Hug of Thunder, which Pitchfork says is “invigorated by the missionary spirit of the band’s best work.” 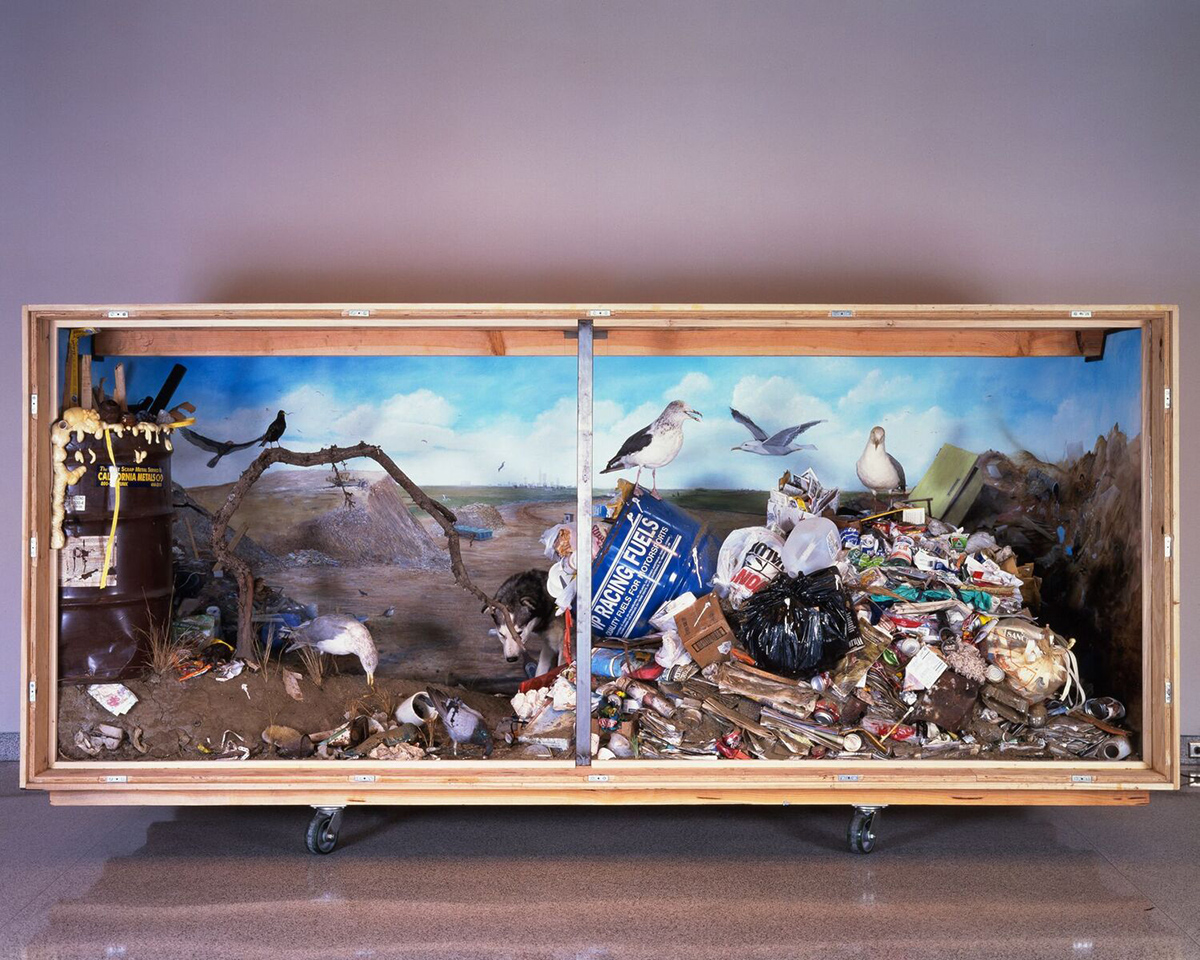 Most art lovers can appreciate the beauty of nature, but not many have seen parts of it arranged into art pieces. Explorer and artist Mark Dion collects natural objects around the world and creates exhibits with them to provoke his audience to see the bigger picture. “His projects and exhibitions offer novel approaches to questioning institutional power, which he sees as connected to the control and representation of the natural world,” says the ICA. The exhibit also includes an “interactive sculpture” called “The Time Chamber,” which offers a peek at journals, sketches, and other ephemera from Dion.