The MFA Is Launching “Late Nites” This Week 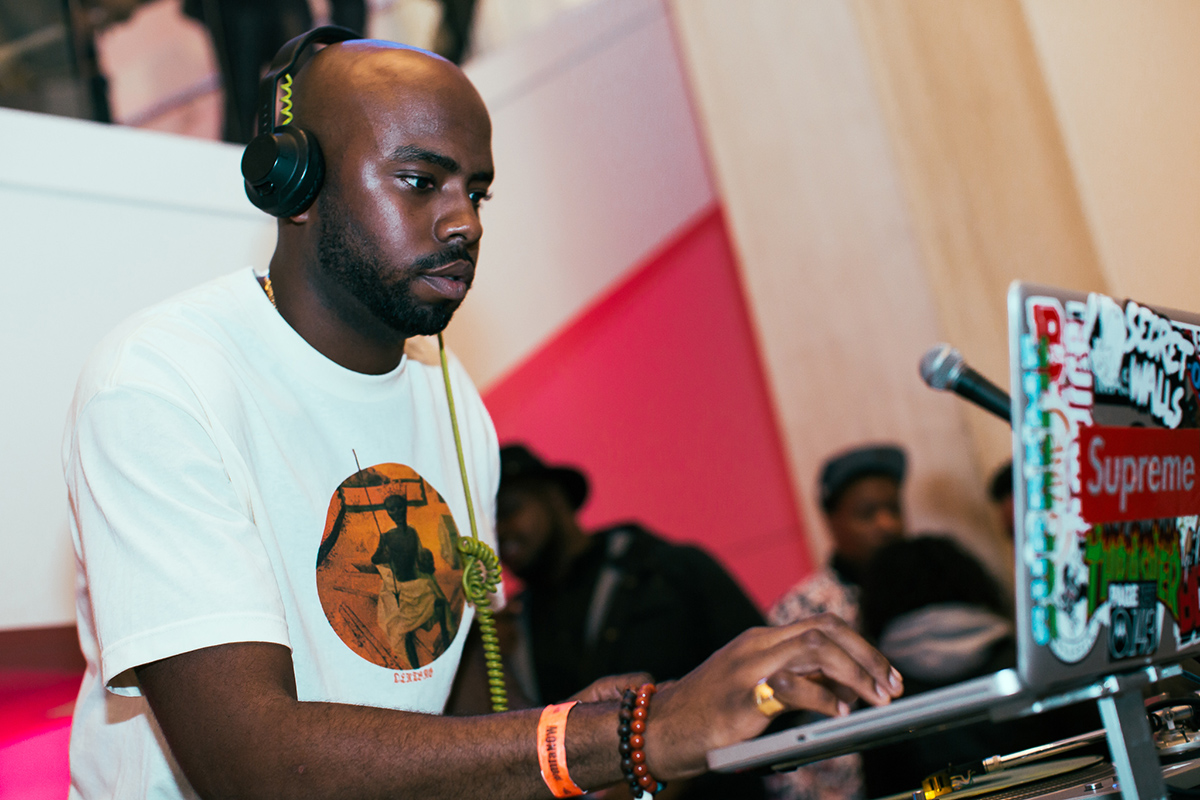 YVNG PAVL / Photo courtesy of the Museum of Fine Arts

Attention all night owls, art lovers, and folks who fall into both of those categories—the MFA is launching a new after-hours event this week. MFA “Late Nites,” a seasonal series of nighttime activities centered around featured exhibitions, kicks off Friday, October 13.

The event promises DJs, dancing, musical performances, drawing, art-making, Japanese street food, a beer garden, and an exclusive preview of a new exhibit. In fact, the evening was inspired by the soon-to-debut exhibit: Takashi Murakami: Lineage of Eccentrics.

The exhibit is a collaboration between Japanese contemporary artist Takashi Murakami and Japanese art historian, Professor Nobuo Tsuji. Murakami and Tsuji worked together to choose paintings and sculpture by Murakami to be juxtaposed with the MFA’s renowned collection of Japanese art. At the MFA’s first Late Nite, guests will be able to preview the exhibition several days before it opens to the public.

Kristen Hoskins, curator of lectures, courses and concerts at the MFA, says she’s excited to have the night centered around Murakami’s work. “Takashi Murakami is an incredible contemporary artist working now,” she says. “He also is really attuned to the pop culture world.”

Hoskins says Murakami’s love for pop culture influenced the performances chosen for Friday (which is fitting, considering he’ll be attending the Late Nite). “That gave us plenty of opportunities to showcase Boston artists that are in that realm, everything from anime to hip-hop,” she says.

Other events taking place at the Late Nite include a performance by Urbanity Dance, as well as a rap slam competition emceed by Boston native poet and recording artist Oompa. 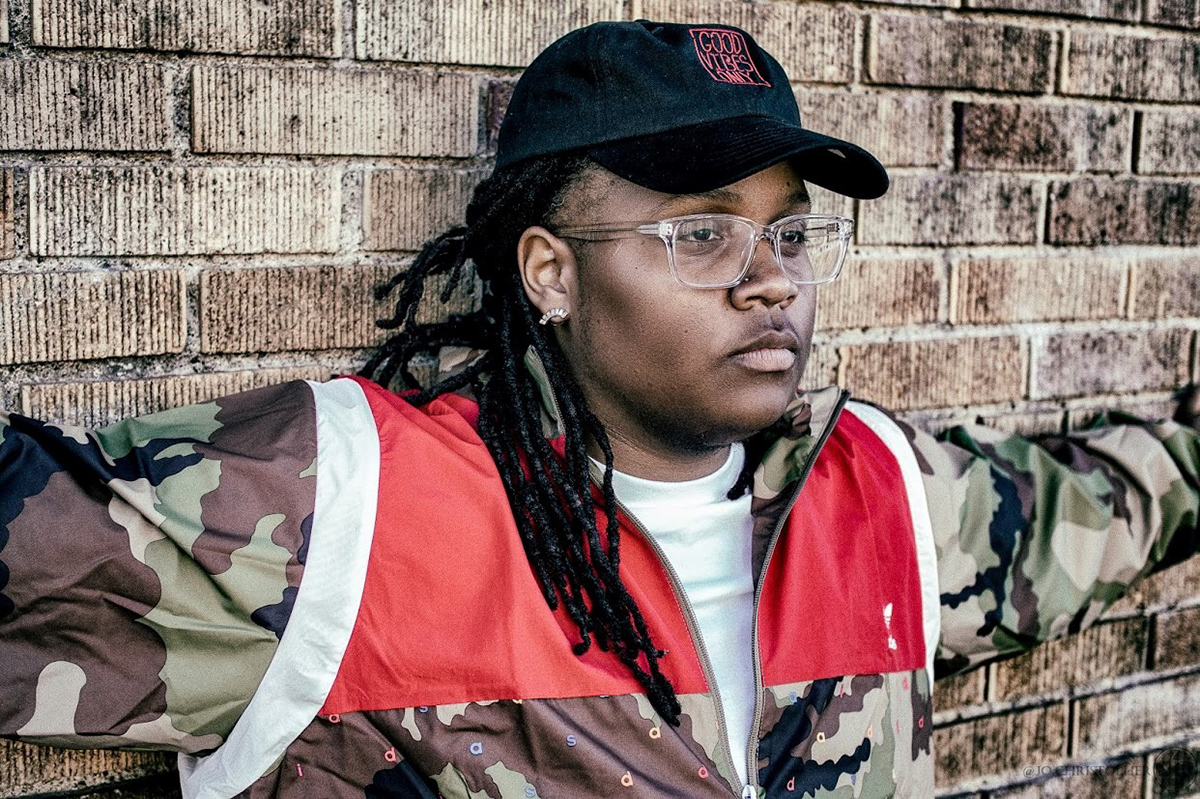 Oompa / Photo courtesy of the Museum of Fine Arts

There will be Japanese street food for sale and a moonlight beer garden that will be open until 1:30 a.m. Visitors can see performances by numerous DJs including YVNG PAVL, Gucci Vuitton, and Riobamba. Those looking to put their own creative skills to the test can participate in a textile design challenge.

MFA Late Nites will have two more events after October— one in March and another in May. Hoskins says last year’s #mfaNOW events were so successful she wanted to find a way to continue the evening series.

“We saw so many people come out for them that we wanted to try and find a way to create that energy, but throughout the year,” Hoskins says.

This year’s series aims to expose students, young professionals, local artists, and people in creative industries to the variety of activities the MFA offers. “It’s introducing people in Boston to what’s right in front of them,” Hoskins says. 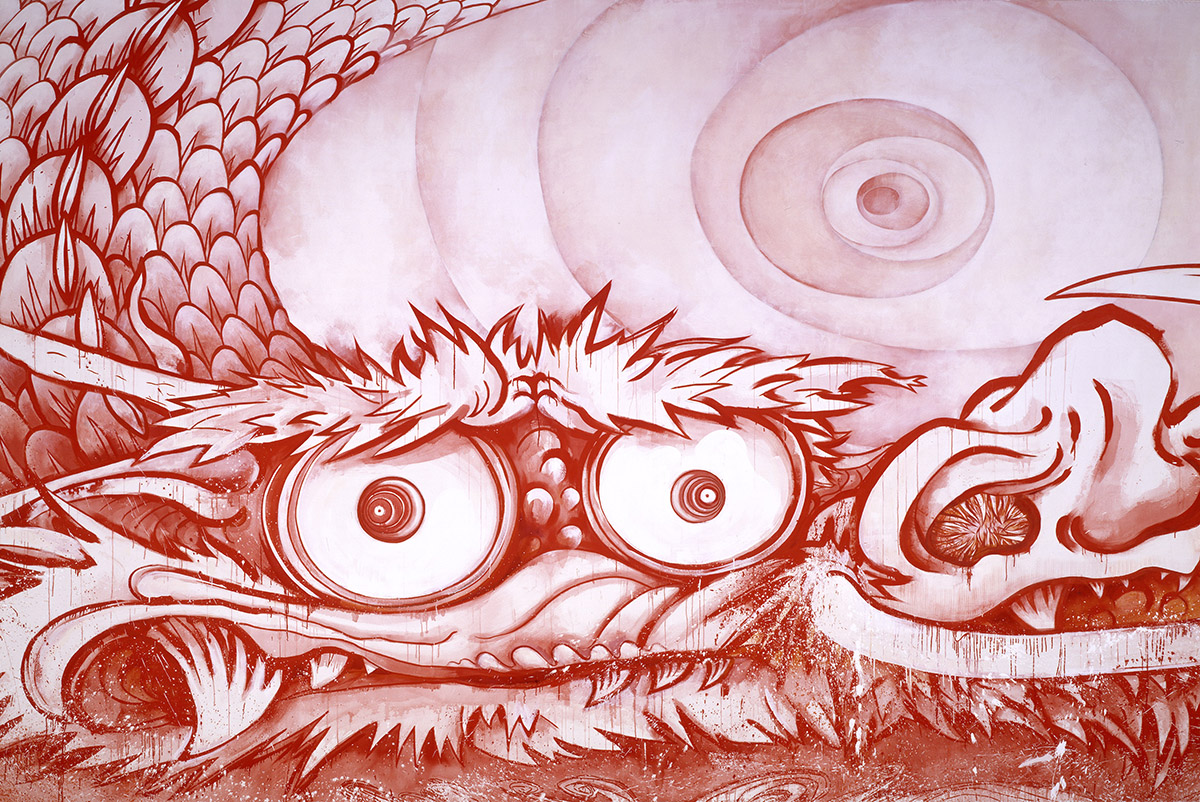