Including the Boston Lyric Opera's Tosca, the GlobeDocs Film Festival, and more. 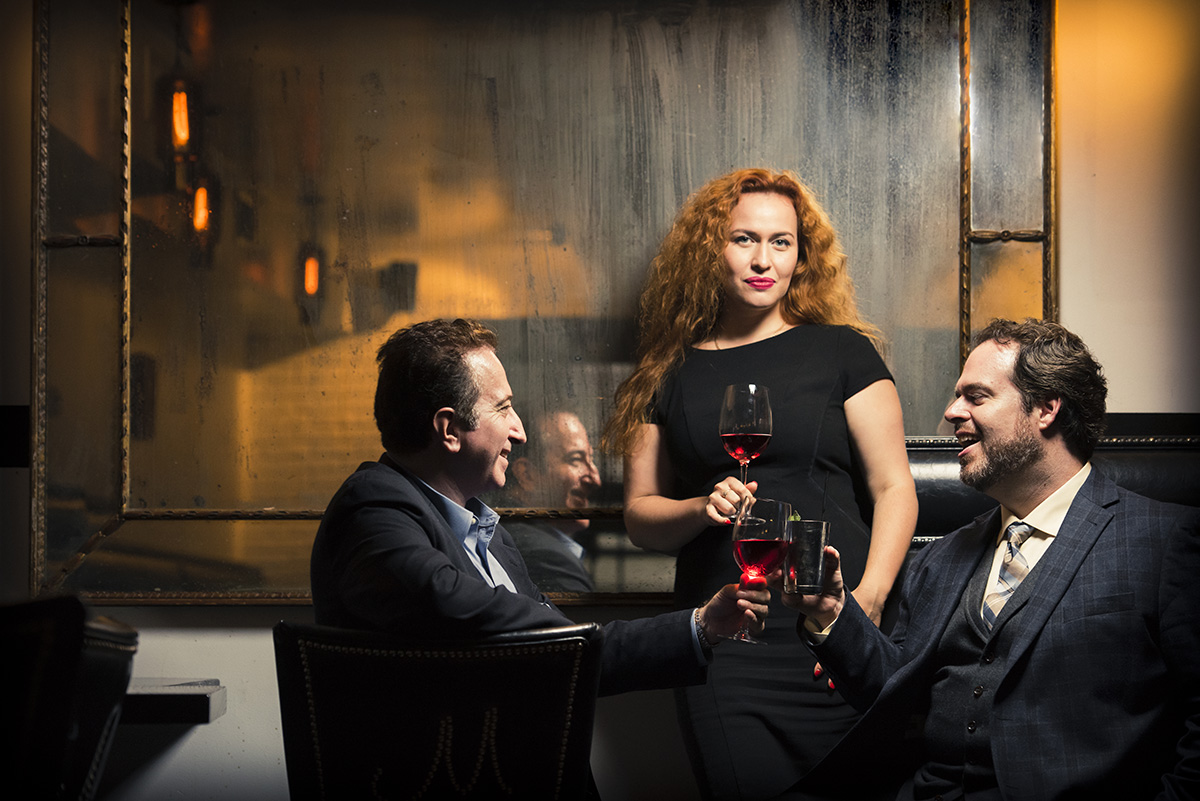 Looking for a romantic story to set the mood of your weekend? Bring your significant other—or anyone who can appreciate a classic love story—to the Boston Lyric Opera’s new show. Set in Rome during the time of Napoleon, famous opera singer Floria Tosca must make a rash and deadly decision in order to save her lover, Cavaradossi. Crystal Manich, director of Tosca, says her approach to the production depicts Tosca as a woman who personally grows throughout the story. “I really tried to portray [Tosca] as a strong woman who makes a decision and sticks with it,” she says. 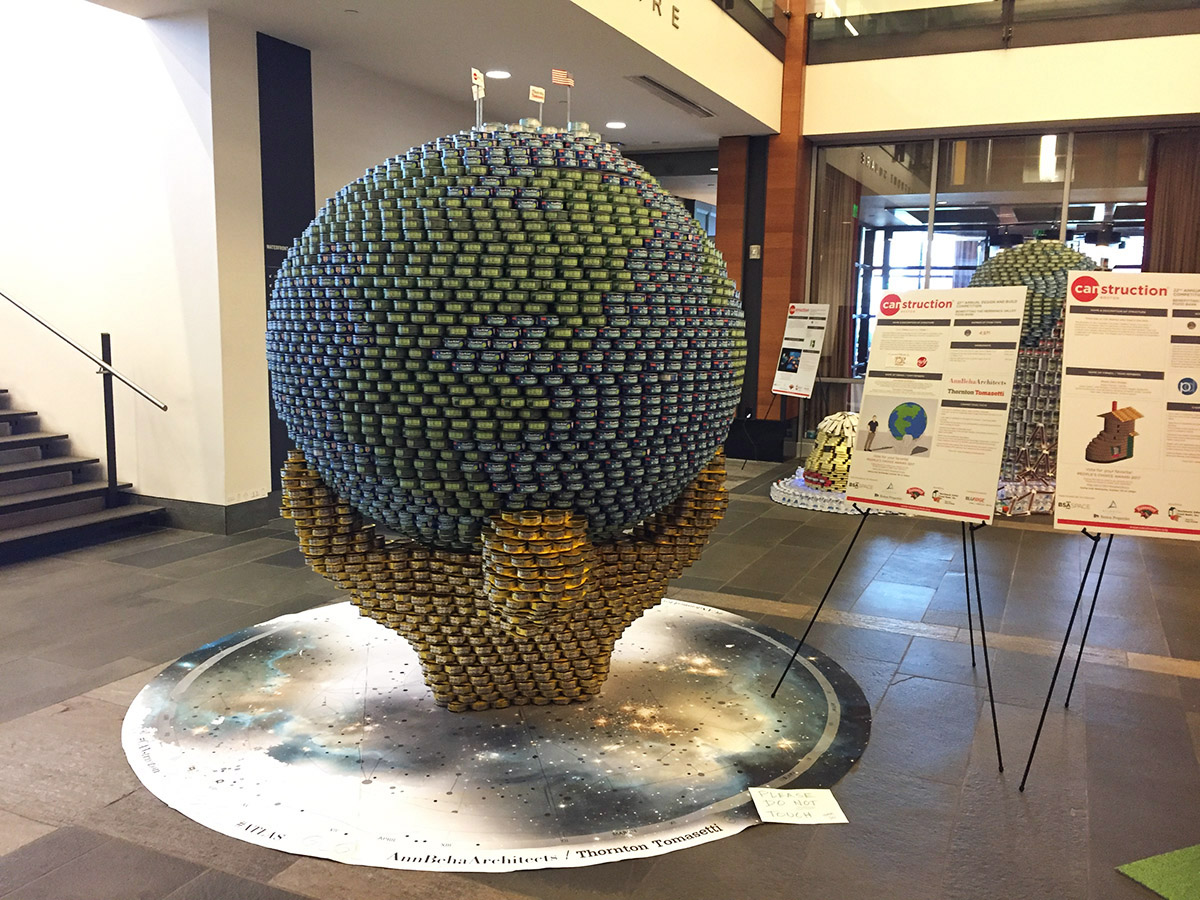 Canstruction is a national charity competition that serves to demonstrate the skill of design industry professionals while benefitting community food banks. In Boston, the structures of the 22nd annual competition will benefit Merrimack Valley Food Bank. Each structure is built with cans, bottles and packages of food to resemble an object or character. One structure (seen above) is called “Atlas! CANdemned for ETUNATY.” Made of 4,571 food items and 38,500 grams of protein, the Titan Atlas holds a 6 ft. diameter globe made of tuna on his shoulders, and the burden can only be lifted by the Merrimack Valley Food Bank. 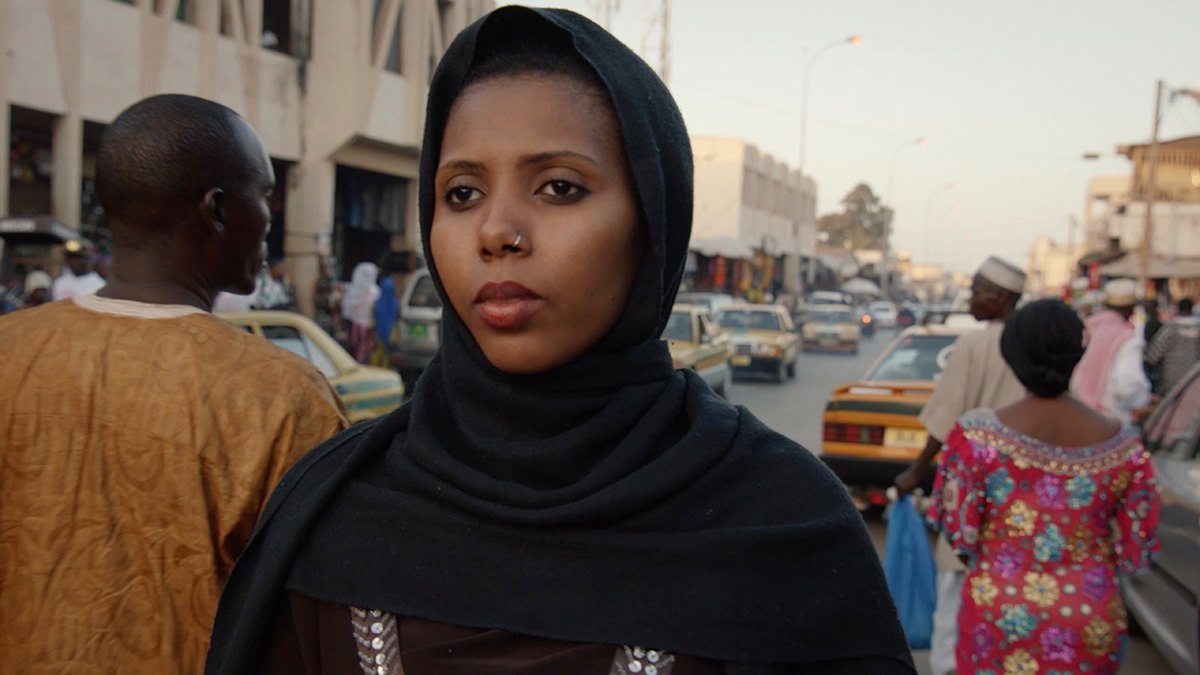 This won’t be your typical film festival. Watch different truths unfold in this series of documentaries being shown at the Brattle Theatre, Coolidge Corner Theatre, and WGBH’s Yawkey Theater. In its third year, this Boston Globe festival presents nonfiction features and short films followed by discussions with journalists and the filmmakers designed to foster open conversations with the public. 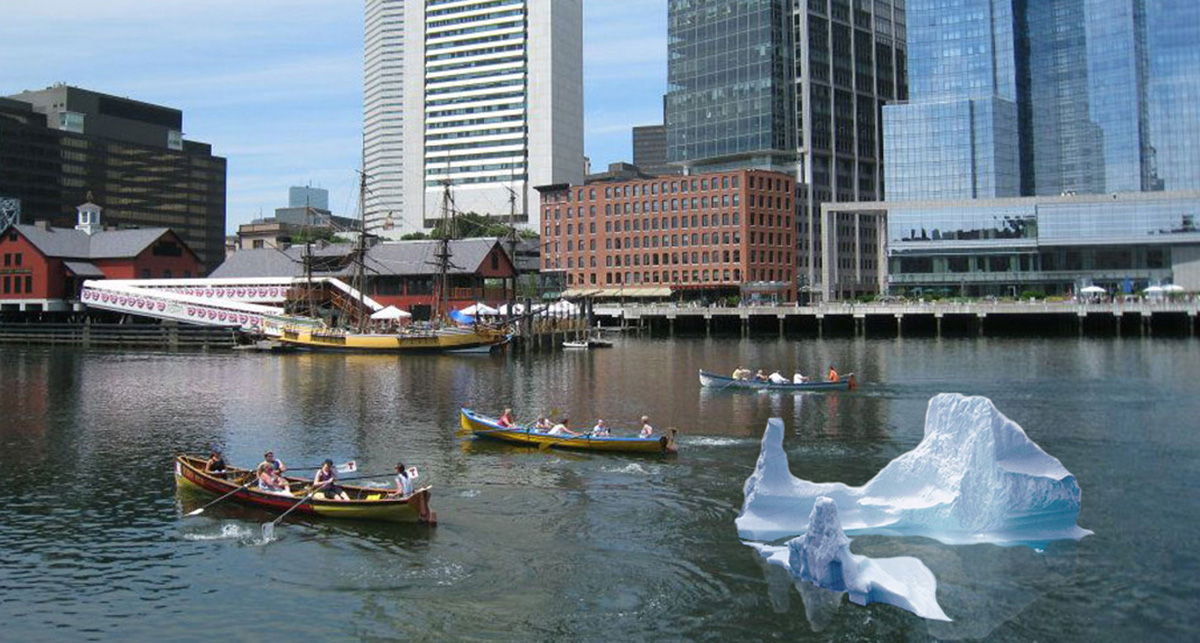 For its 38th annual Open Studios event, Fort Point is revealing its newest public art installation. And get this: It floats! “Iceberg,” by Gianna Stewart, peeks through the surface of the Fort Point Channel to remind viewers of the reality of climate change. In addition to the gallery shows at 300 Summer St., Midway Gallery and Channel Center, and the Gallery at Atlantic Wharf, Fort Point is highlighting its public installations this year. One of them, called “Starry Night” by Lisa Greenfield and Daniel J. van Ackere, transforms the A St. underpass with programmable LED lights. 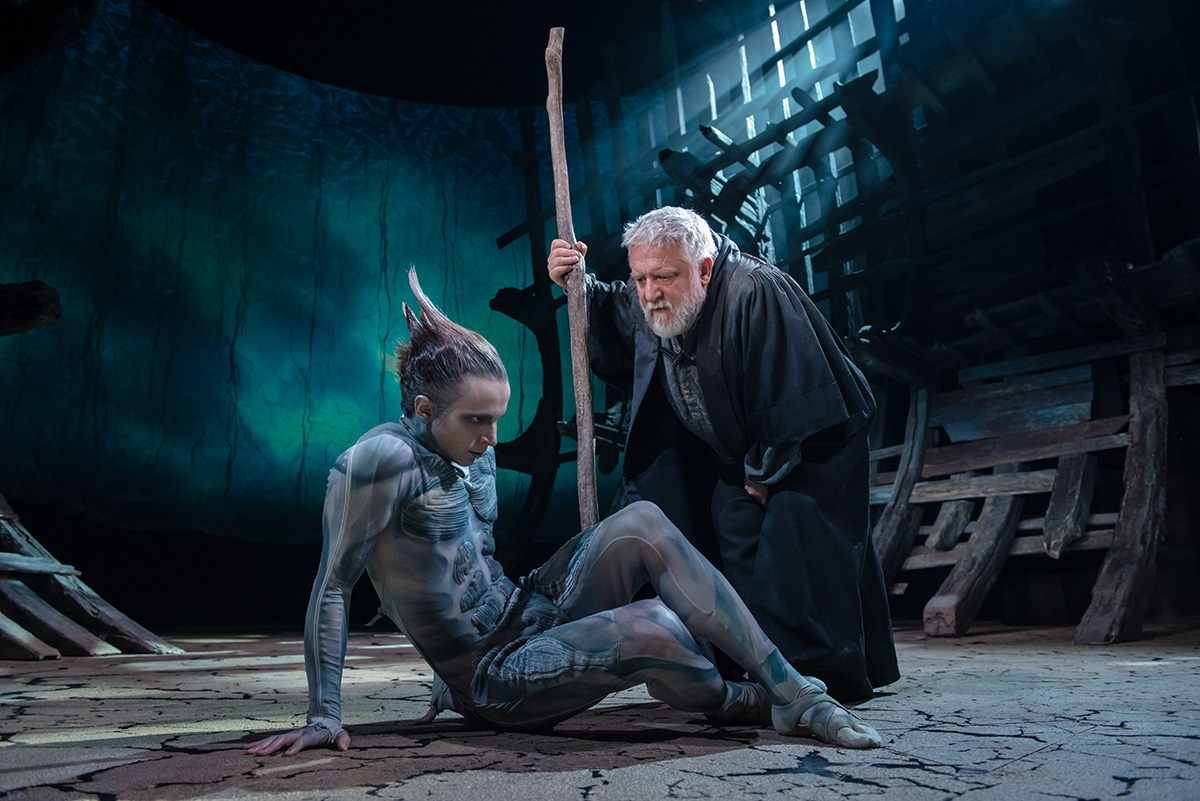 Simon Russell Beale in “The Tempest”/Courtesy of Royal Shakespeare Company

Everything is not what it seems on a lonely island with Prospero, rightful Duke of Milan. A sorcerer in addition to an exiled duke, Prospero has the ability to control nature and its elements, and has raised the tempest to get justice after his power was usurped from him. Royal Shakespeare Company artistic director Gregory Doran directed this version of the play, widely believed to be Shakespeare’s last, which you can see in film version at Emerson this weekend. So if you haven’t had a chance to visit London for a show recently, this is your moment.