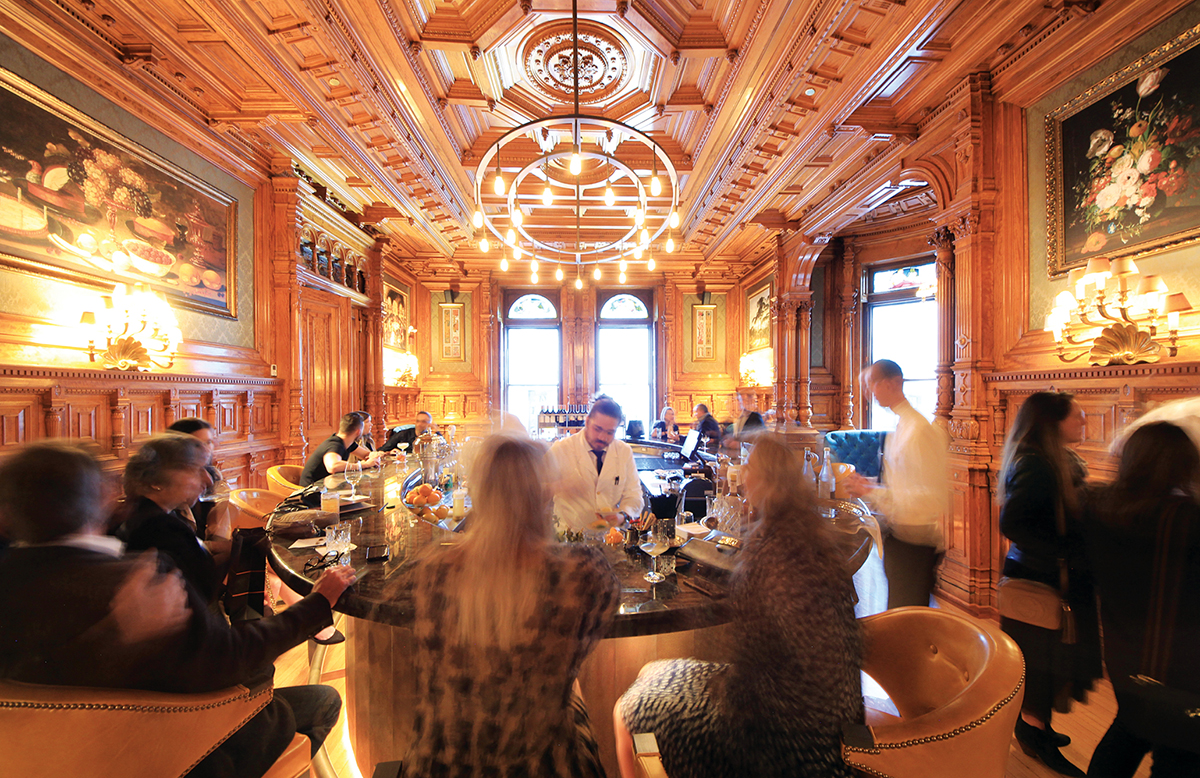 Montreal, believe it or not, shares a lot in common with Boston: It’s historical but modern, small as big cities go, and made up of neighborhoods with their own distinct personalities. Like Boston, the place is also awash in amazing restaurants, bursting with culture, and full of young people and life—though in Montreal, you also get that famous French influence. —Nicole Scott

WHERE TO STAY / You won’t find a more luxurious place to bed down than Le Mount Stephen, a posh hotel that originally served as home to a wealthy 19th-century Scottish businessman. Touches of old-world opulence are still on display, but the place is largely modern and sleek, with rooms featuring technology to assist you with everything from ordering room service to drawing the curtains. And the central location in downtown’s “Golden Square Mile”—situated between the historic part of the city, Old Montreal, and gorgeous Mount Royal Park—makes it easy to get anywhere you’d like. 1440 Drummond St.; from about $220 per night.

WHERE TO EAT / Conveniently, Le Mount Stephen has one of the best restaurants in town, the swanky Bar George, specializing in British cuisine (savory Cornish hen with toasted oatmeal stuffing; rarebit; tender butler’s steak). Take advantage of the daily breakfast menu, packed with decadent pastries, before you head out for the day. For your obligatory French fix, there’s the bistro L’Express—a Montreal classic—which serves up delicious pâté, foie gras and rillettes, roasted quail, and hanger steak with shallot butter. And if you have a sweet tooth, make it a point to visit Délices Érable & Cie in Old Montreal, which specializes in maple goodies—and don’t leave without trying the maple-cranberry gelato.

INSIDER TIP / Buy yourself a weekly pass for the Metro, which is clean, easy to navigate, and the most convenient way to crisscross between neighborhoods.

MUST-DO TOUR / The absolute best way to see this city is on a bike. Book the five-hour private culinary bike tour with Rene Rangel Havaux at Ça Roule Montréal, and he’ll whisk you around to the city’s foodie hot spots for real-deal Montreal bagels, old-school gnocchi in Little Italy, and food shopping of all stripes in the bustling Jean-Talon Market. Along the way, you’ll get to explore the city’s different ’hoods and historical sites.

WITH THE FAMILY / If you have kids, you must visit the Space for Life complex, consisting of the Biodôme (a veritable animal wonderland), the Planetarium, the Insectarium (yes, bugs!), and the city’s beautiful botanical garden. 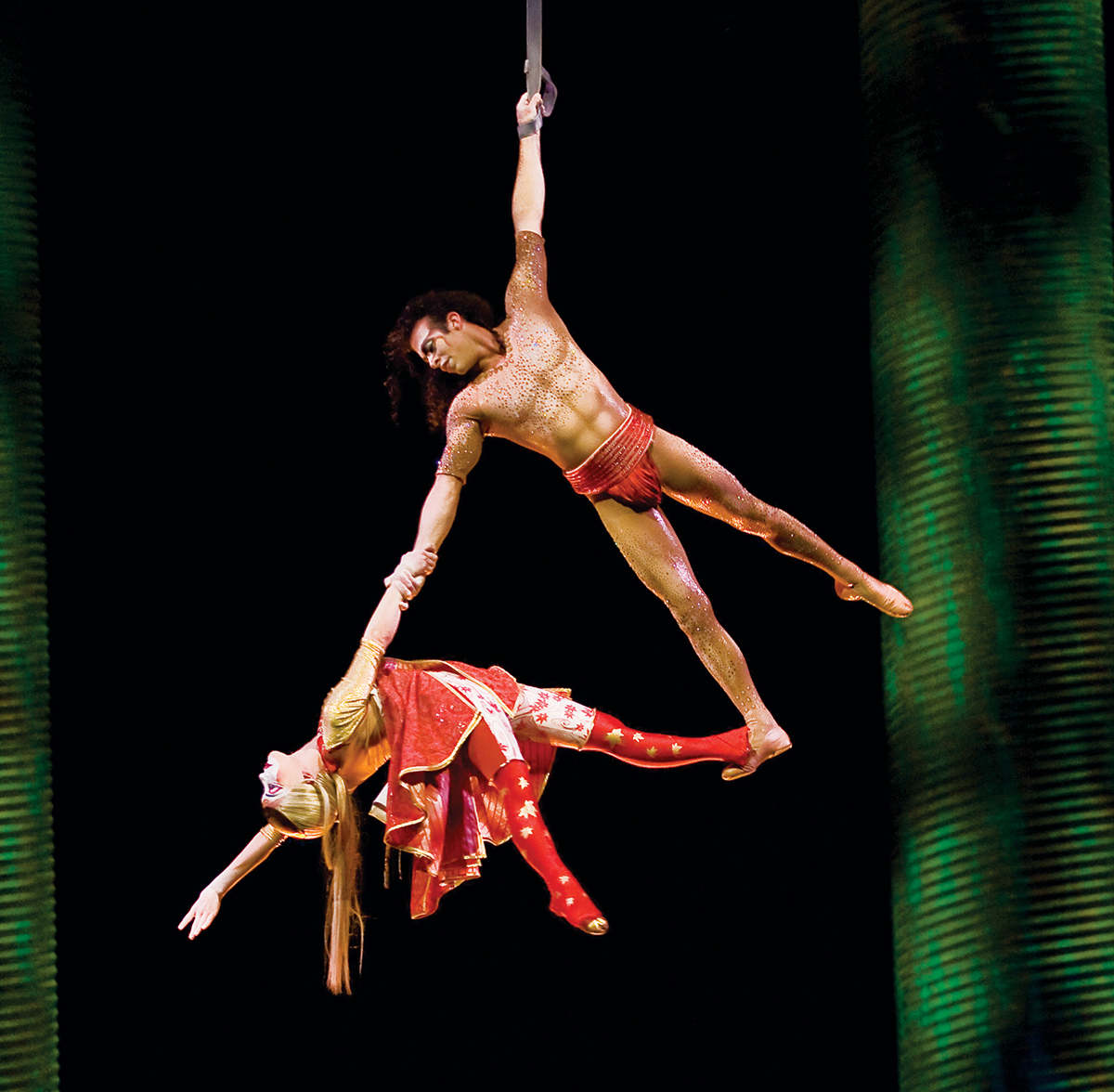 WORTH-IT TOURIST ATTRACTIONS / There are two shows you’ll see advertised everywhere that are worth your time. Aura, at Notre-Dame Basilica, is a spectacular multimedia visual spectacle in the historical church, which may sound a bit ambiguous, but trust us: The show is remarkable. Cirque du Soleil, on the other hand, you know. But were you aware that a majority of Cirque shows debut here before hitting the road for world tours? Catching a performance under the famed white Big Top on Montreal’s port is a thrill.