Salem Was Named the Best City to Celebrate Halloween, Obviously

It's officially the spookiest. 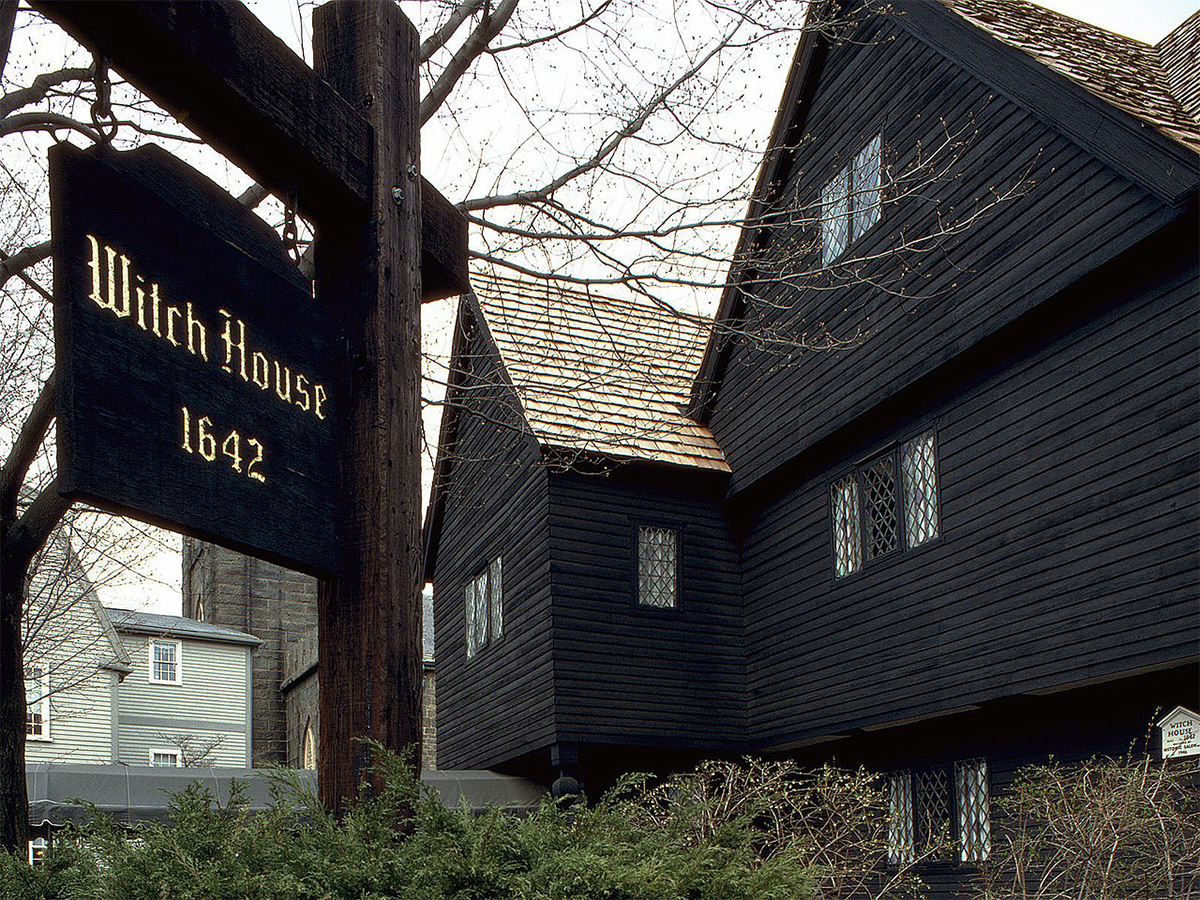 A study of Halloween Google searches and travel patterns has confirmed what we New Englanders already knew: Salem is the place to be this month. As if the historic Salem witch trials weren’t convincing enough, the town’s eccentric culture and modern witch community made it no match for New Orleans, San Francisco, Las Vegas, or even the legendary Sleepy Hollow.

Treetopia, an artificial tree company, jumped outside their usual Christmas season to identify which cities are best to celebrate American holidays based on Google search trends. Salem got Halloween, obviously, and not surprisingly, Plymouth was declared the best destination for Thanksgiving Day. Despite Boston’s Irish heritage, Saint Patrick’s Day went to Chicago (although maybe if we dyed the Charles green each year, we’d be a fair match). Still, Massachusetts reigns for the major holidays of October and November.

More than 500,000 people from around the world visit Salem for the Halloween season—that’s half of the town’s annual tourist count. There’s a wealth of spooky shops, hip little restaurants, and historic memorials. A multitude of museums provide theatrical experiences about the 1692 Salem witch trials, including Gallows Hill Museum and the Witch History Museum. You can take a candlelit graveyard tour to get into the Halloween spirit, and then stop by the 17th century home of witchcraft trials judge Jonathan Corwin—known as the Witch House—to dive into the town’s tragic history. The Corwin home is the only remaining structure directly connected to that time in history, but the Salem Witch Trials Memorial, located behind the Old Burying Point, pays tribute to those who lost their lives in the fervor of 17th-century witch hunting.

If you get tired of witches, Salem also offers the New England Pirate Museum, where you can explore a dockside pirate village, cave, and ship. And if you’re totally spooked out, visit the Peabody Essex Museum for some art through the ages. With October opportunities ranging from educational to adventurous, Salem certainly is the best place to celebrate this spooktacular season.