The entertainer is being recognized for his work in fighting the AIDS epidemic through his charity, the Elton John AIDS Foundation. 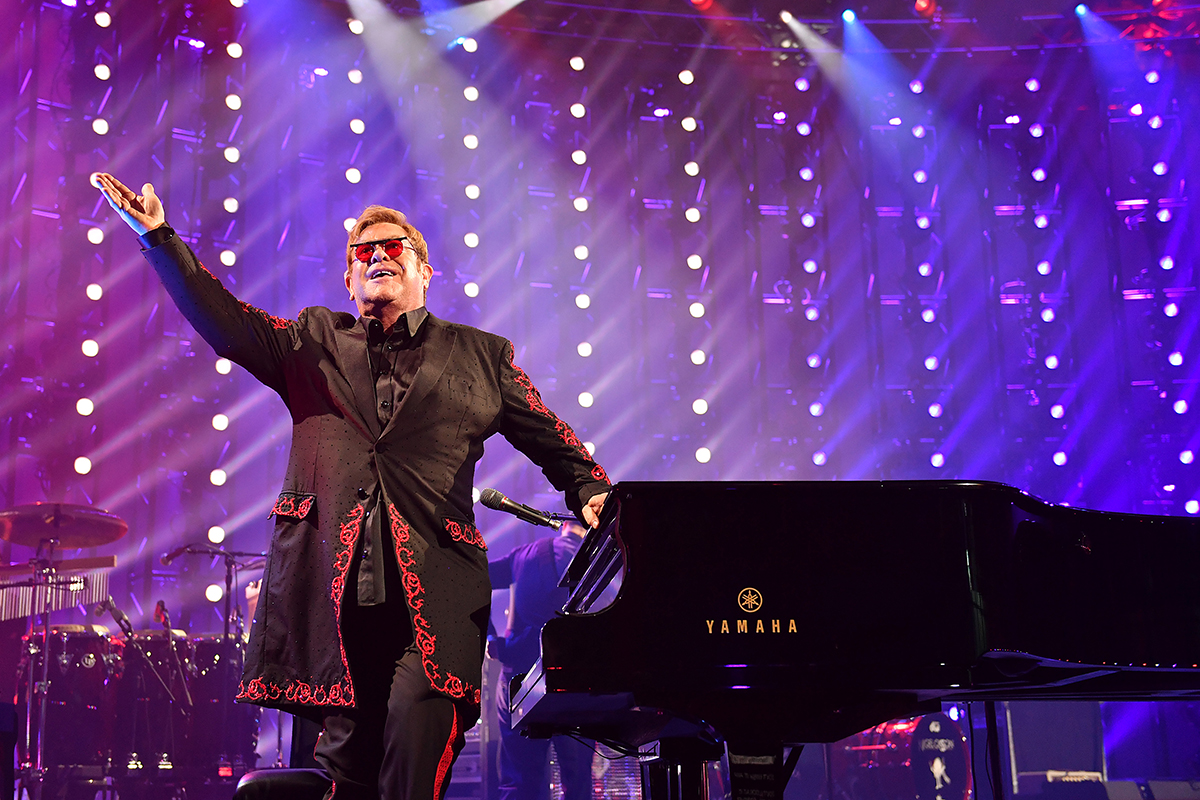 Along with Grammy winner, Rock and Roll Hall of Famer, and knight, Sir Elton John can now add another impressive title to his otherworldly resume: Harvard Humanitarian of the Year.

The Harvard Foundation announced Tuesday that the living legend will receive its highest honor in recognition of his work fighting the AIDS epidemic. This is hardly the first time John has been fêted for his tireless humanitarian efforts. He is the recipient of several other public-service honors, including the Rockefeller Foundation’s Lifetime Achievement Award, and it was his devotion to philanthropy that prompted Queen Elizabeth II to knight him in 1998.

The Elton John AIDS Foundation is focused on ending the disease and has raised more than $385 million since 1992. The foundation aims to combat the stigma associated with HIV and fights for access to high-quality, universal medical treatment for those living with it. John’s other philanthropic endeavors include establishing the Elton John Scholarship Fund at the Royal Academy of Music and the Elton John Sports Fund, which supports young British athletes.

Each year, the Harvard Foundation “recognizes prominent public-spirited leaders” with the Peter J. Gomes Humanitarian Award, according to a press release. Gomes was a distinguished preacher and professor at the Harvard Divinity School, and upon his 2011 death, Harvard President Drew Faust called him a “symbol of courage and conviction.”

John joins an esteemed group of humanitarians in receiving the award. Past honorees have included Malala Yousafzai, Arthur Ash, and Rihanna. The award will be presented to John at a ceremony in Harvard’s Memorial Hall on November 6.