Including Colin Jost at the Wilbur, the Boston Book Festival, and more. 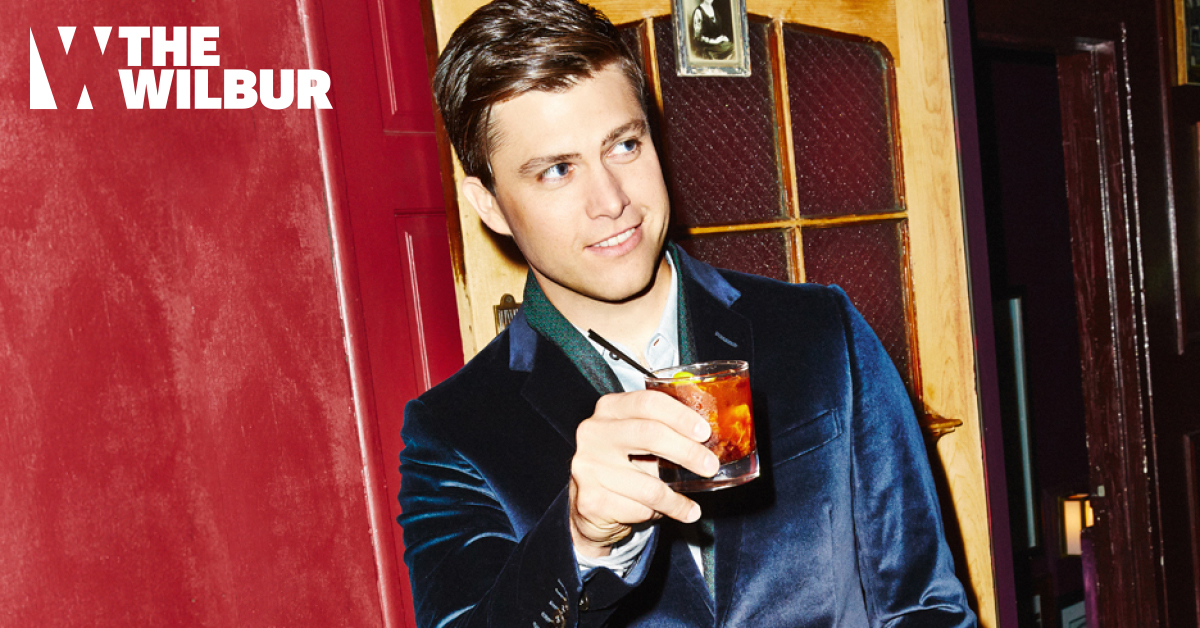 Co-hosting “Weekend Update” on Saturday Night Live has always been a pretty big gig, but it’s safe to say that got a little more complicated once we all learned the president was also tuning in last spring. So far, Colin Jost seems to be rolling with it, but if you’re wondering what he’s like without co-host Michael Che, you can catch him performing standup this weekend. And hey, it makes up for the fact that there’s no new SNL this week. 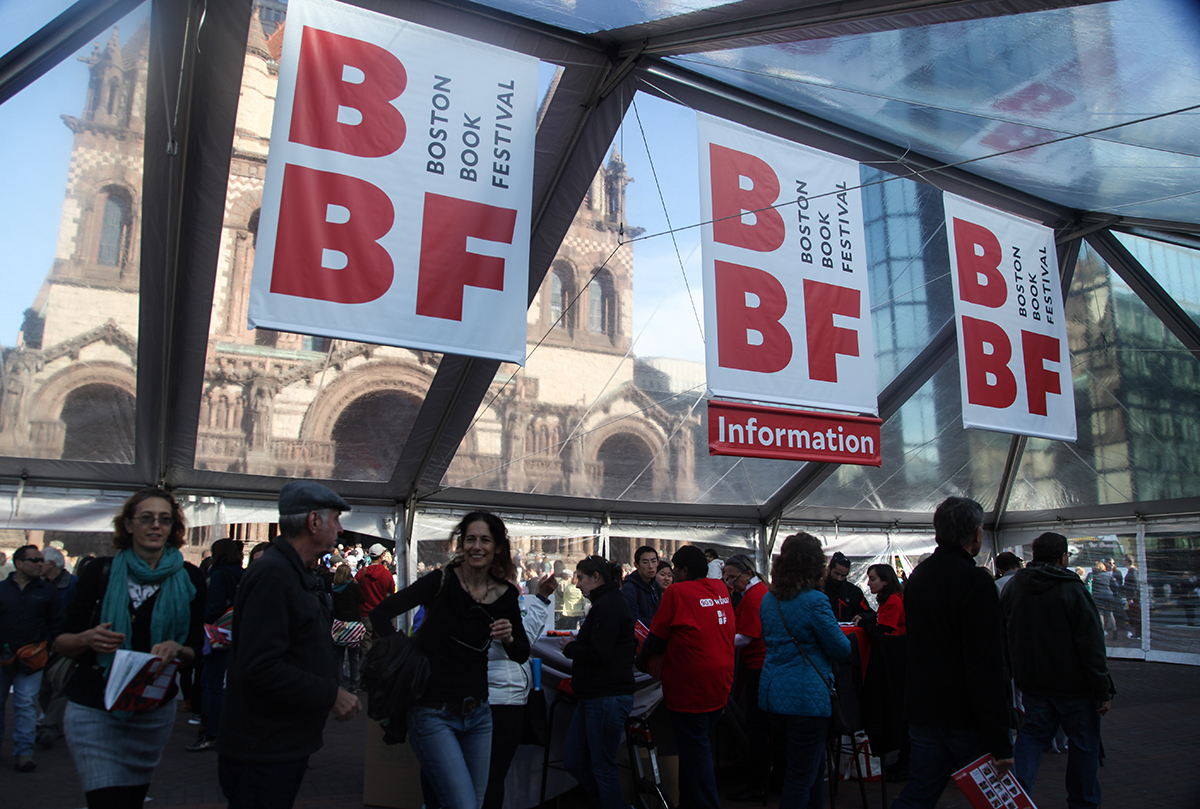 Calling all book lovers and literature enthusiasts! The time for the 9th annual Boston Book Festival has finally come. Besides live music and food trucks, readers can hear from approximately 200 presenters, including authors Chris Hayes, Tom Perrotta, and Celeste Ng. Whether you want to hear from children’s book authors or memoirists, there’s a presenter for fans of any book genre. Meant to promote a culture of reading and ideas to enhance Boston’s vibrancy as a city, the festival will have book signings, keynote addresses, writing workshops, poetry readings, and more. 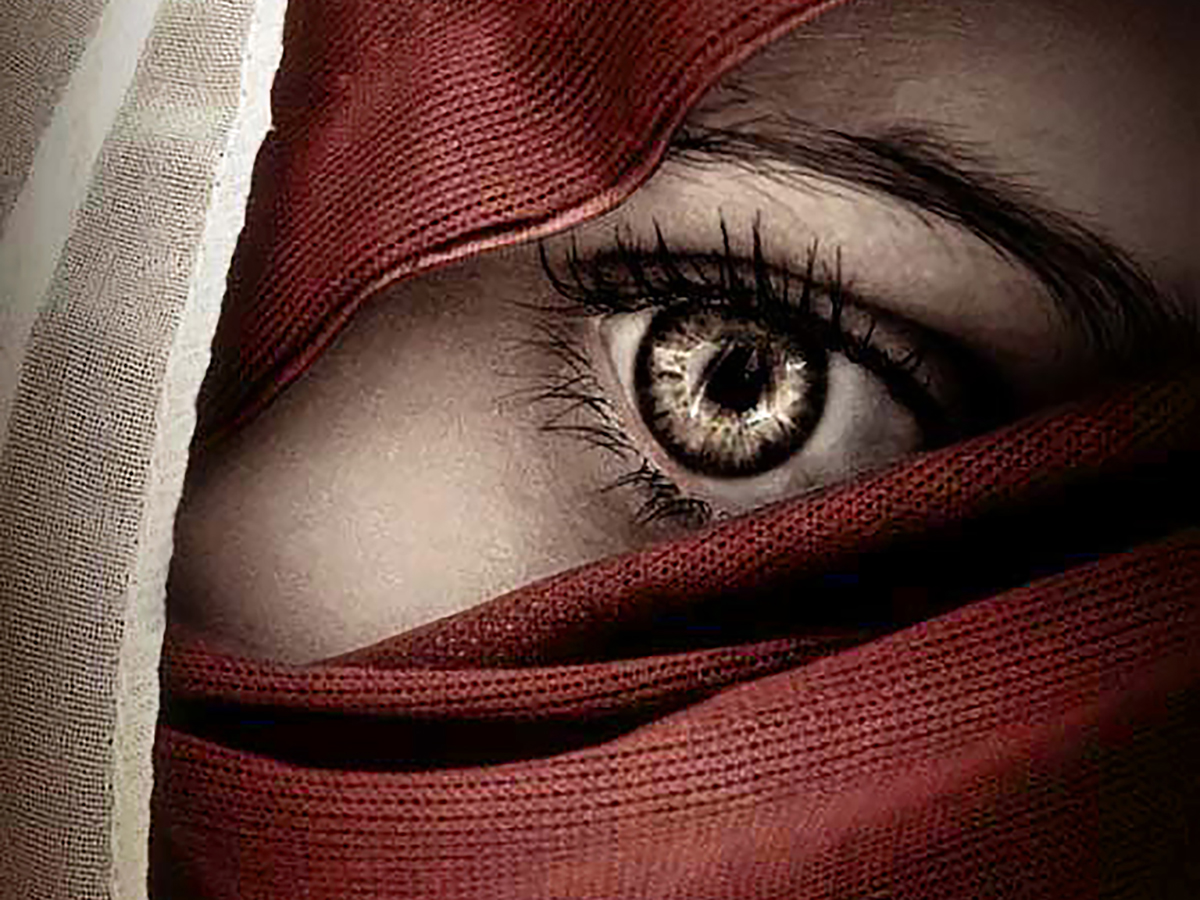 What happens when four friends hang out to perform a soap opera and then catch themselves in a real-life soap opera of their own? Find out by seeing Kiss, a story about a theater troupe trying to grapple with what they discover while performing a Syrian play. Per a review in the Los Angeles Times, “The questions posed by the play are profound. How can one culture ever know the circumstances of another? What is lost when a work of art is divorced from its communal context?” Contemplate these serious questions yourself, and check it out. 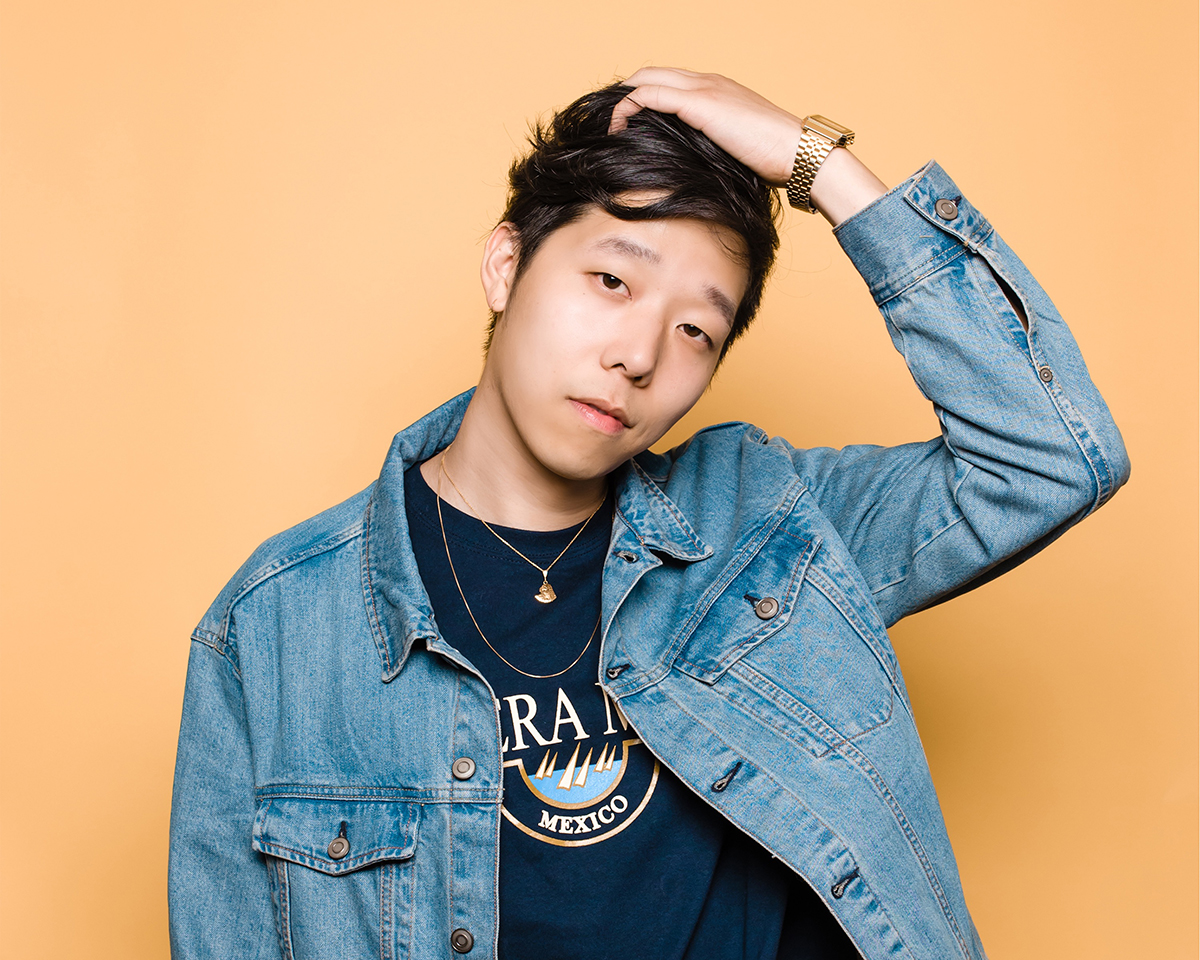 Charlie Yin, known in the electronic music scene as Giraffage, is performing music from his latest album Too Real on tour. Sounds from alternative rock and post-punk revival bands such as Radiohead and Interpol inspired Yin’s album, which he describes as a return to his musical interests and roots. He’s also worked with big-name artists including Phantogram and Flume. While he is known for his distinctive “synth-pop” sound, fans can expect Giraffage to pay homage to the music that brought about his passion for creating his sound in the first place. 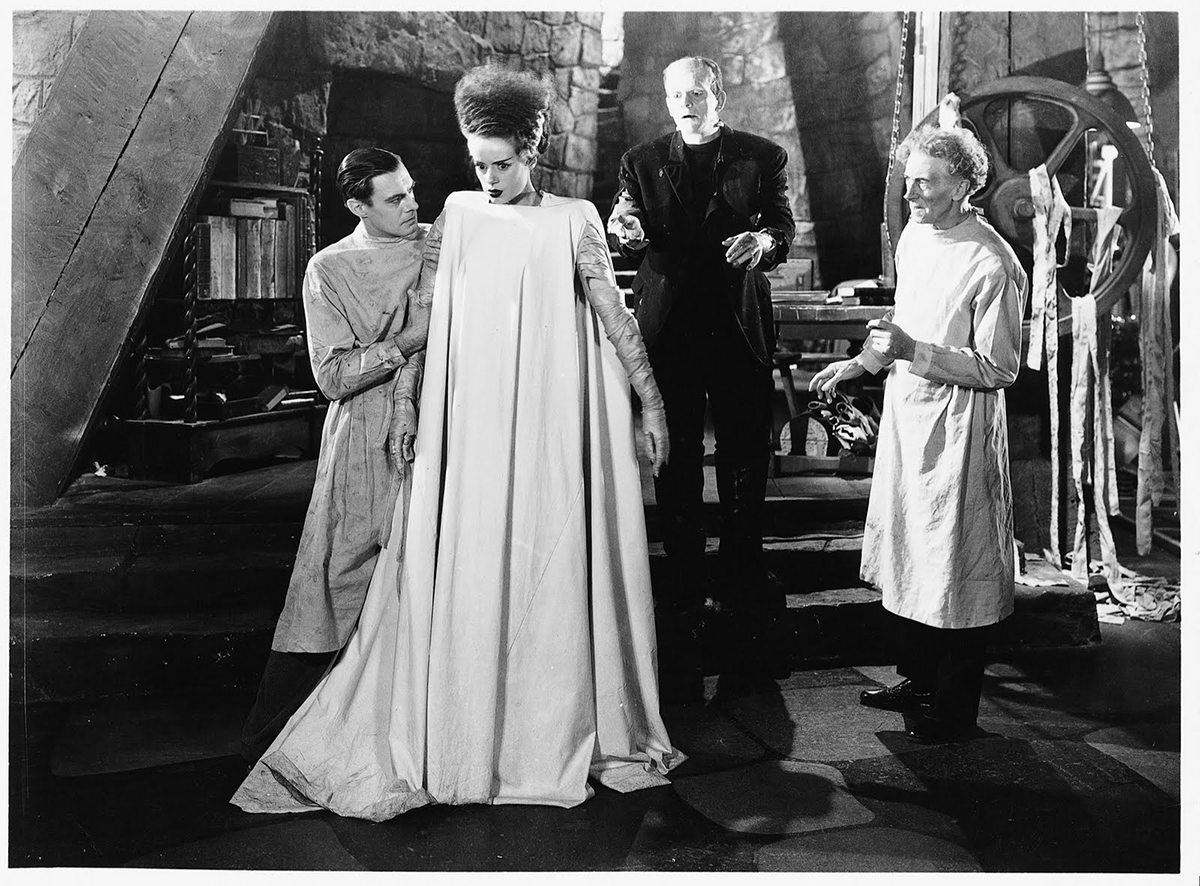 There’s no better way to kick off Halloweekend than by watching these two classic horror films. Frankenstein tells the iconic story of how Dr. Henry Frankenstein creates a living creature with body parts of the deceased only to have his creation rejected by the world. Frankenstein faces consequences for giving his “monster” life without the means to connect with human beings. In the sequel, the monster searches for a meaningful life in the human world while the doctor tries to make him a suitor. Same, buddy.