Including Cameron Esposito and Rhea Butcher at the Wilbur, Pindrop Sessions at Aeronaut Brewing, and more. 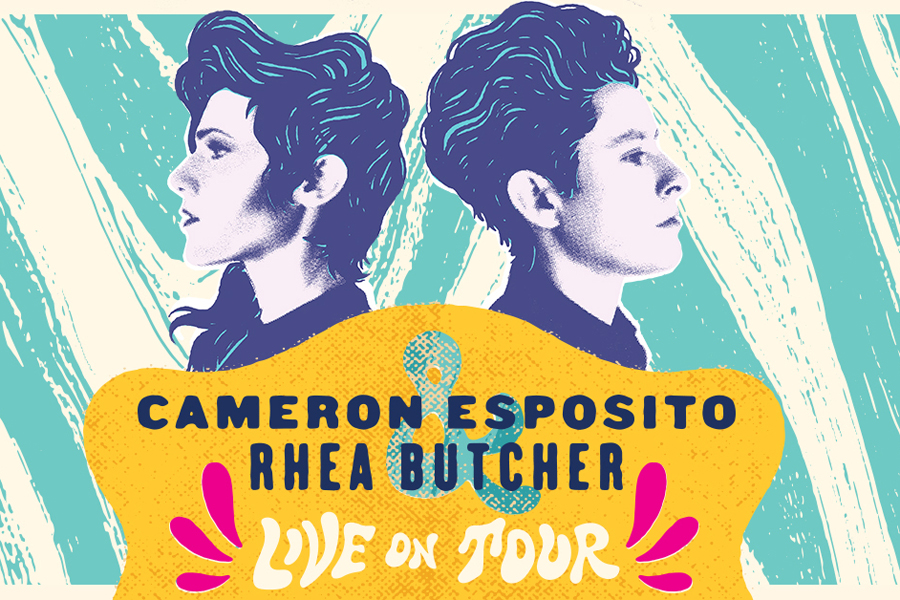 Comedy
Cameron Esposito and Rhea Butcher: Back to Back Tour

They were the first gay, married couple to co-create and co-star in a TV show, the critically acclaimed lost-too-soon Take My Wife, so naturally it was time for them to tour the country together. Esposito, a Boston College alum, has moved far beyond the days when she was best known for a viral period joke. In addition to her show with Butcher, she’s appeared on IFC’s Maron, and last year released a comedy special via Seeso, Marriage Material. 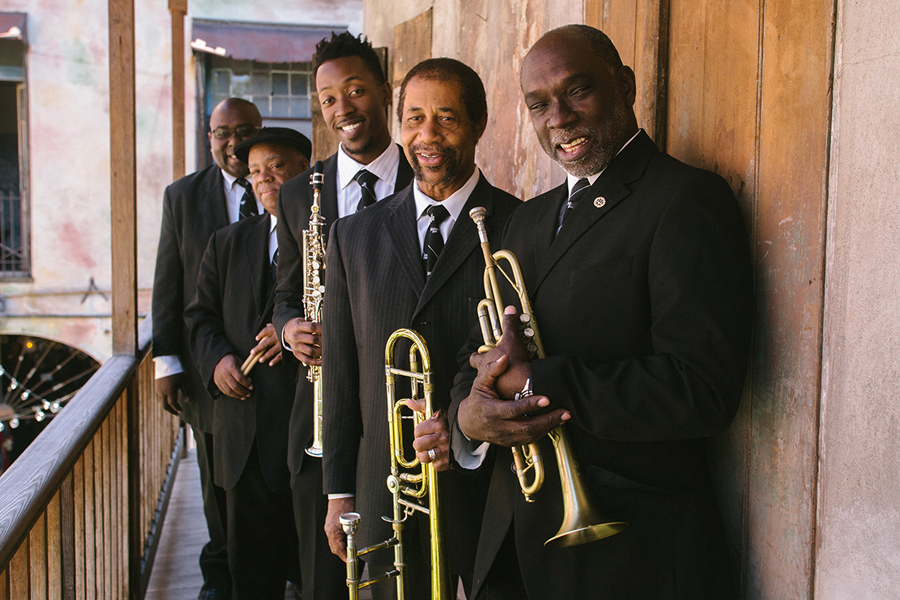 Concert
Irma Thomas, The Blind Boys of Alabama, and the Preservation Legacy Quintet

Nothing pulls on the heartstrings quite like soulful music. Two Grammy-winning acts—Irma Thomas and The Blind Boys of Alabama—will be under the same roof with the Preservation Legacy Quintet to give Boston a good taste of soul and jazz. Sit back, relax and enjoy music that will lift up your spirit. 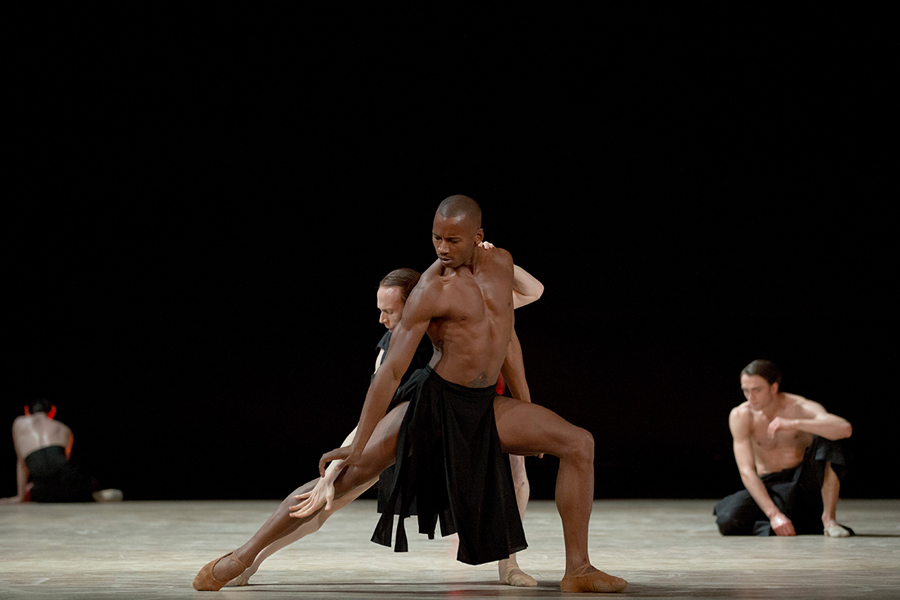 PHOTO BY ANDRE USPENSKI, COURTESY OF THE ROYAL BALLET

Boston Ballet partnered with the Royal Ballet of London to create a show that highlights the contrast of strength and fragility in humanity. Resident choreographer Wayne McGregor carried out his vision inspired by the symphonic poetry of composer Esa-Pekka Salonen. “Because of the power of the music I wanted to do something that is extremely brutal on stage—very raw and not very technological at all,” McGregor said in a press release. Watch nine male dancers move with meaning to demonstrate athleticism and emotion. 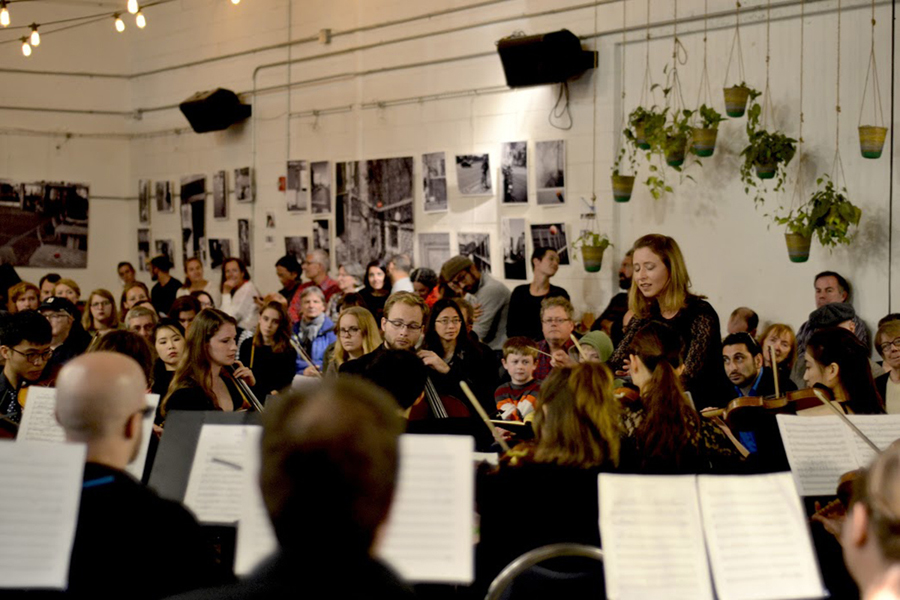 You can hear a pin drop while listening to the classical performances of this concert series hosted by Aeronaut Brewing. In partnership with WGBH and 99.5 WCRB, Aeronaut is bringing sounds from Beethoven and Mozart to the taproom. Jason McCool, events coordinator for Aeronaut, says Aeronaut aims to break the typical social barriers of classical music. “We really want it to feel like a big ol’ party in which there happens to be music and performance at the centerpiece,” he says. 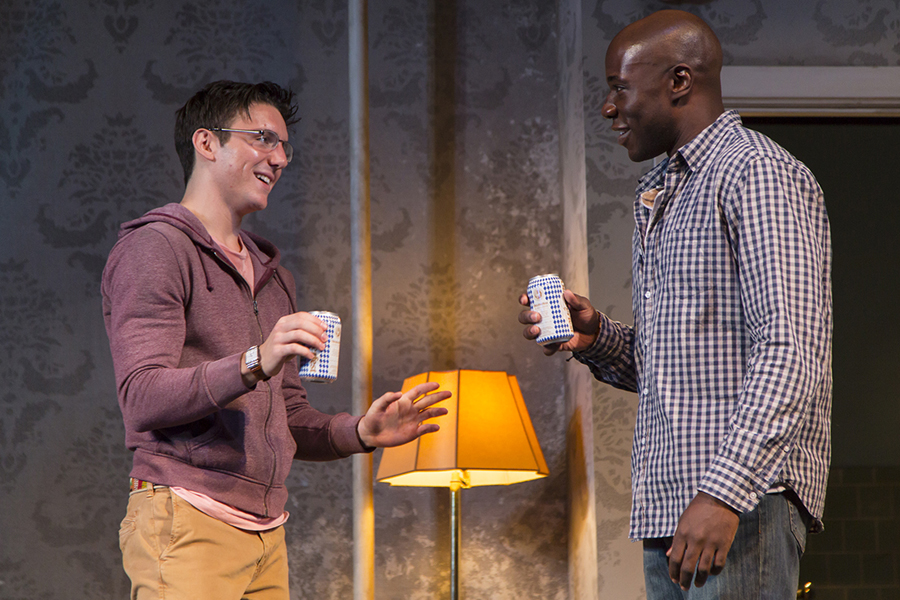 Theater
A Guide for the Homesick

Two Americans cross paths in Amsterdam and confess to one another that they’re haunted by their pasts. Together, they search for redemption and make amends with their mistakes. Written by Huntington Playwriting Fellow Ken Urban, this play will remind you that your faults can turned into stepping stones for growth. The Boston Globe called it “a probing, multilayered study of guilt as both a terrible individual burden and as an unlikely source of connection” and complimented star McKinley Belcher III for giving “one of the most searing performances in recent memory on a local stage.” It’s the last weekend to see it, so don’t miss your chance.