Including the Boston Jewish Film Festival, Boston Hassle Fest 9 at ONCE Ballroom, and more. 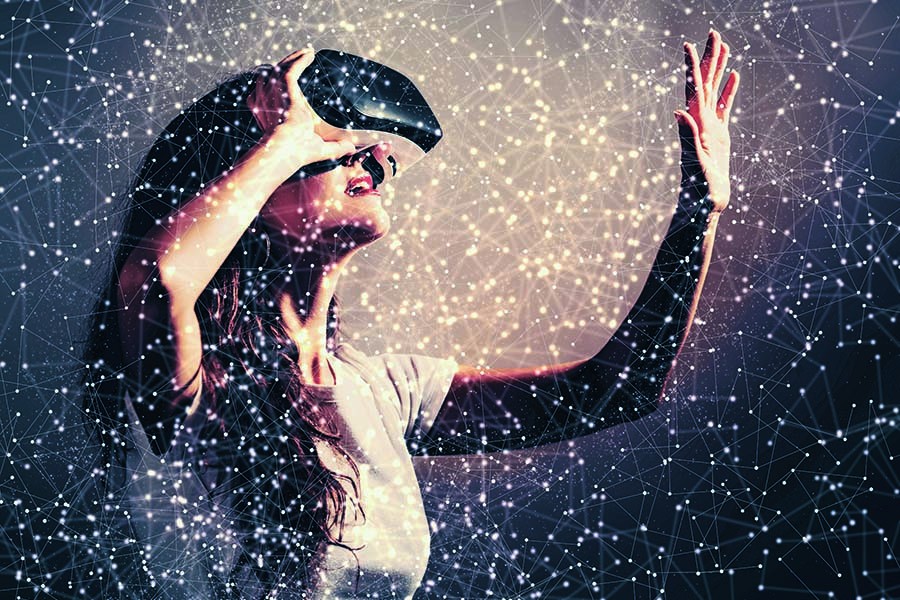 In its 29th year, the Boston Jewish Film Festival has added new storytelling technology including NuWave, an interactive virtual reality experience. Besides telling a story in an innovative way, the festival aims to bring communities together around art and Jewish films. Ariana Cohen-Halberstam, artistic director of the festival, says she encourages attendees to stick around for discussion after screenings so that they can become fully immersed in a different perspective and empathize with each film’s story. “I really think of these films as windows into other people’s lives and other worlds,” she says. 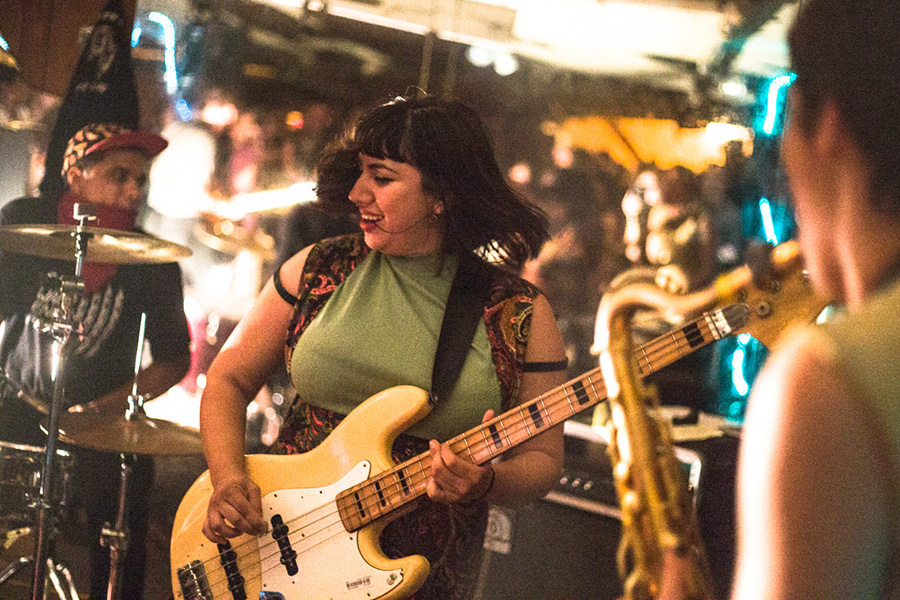 Are you looking for music that’s outside the box? Brain Arts, a volunteer-run organization that aims to foster the independent music, art, and film community in the Boston area, is back for its ninth annual celebration of underground music and art with Boston Hassle. This year, more hip-hop and electronic music will be featured, with Dan Deacon headlining on Friday night. Saturday will be “on the heavier side” with Sunburned Hand of the Man playing their 20th anniversary show. Sam Potrykus, founder and director of Boston Hassle, says that while there is always a wide range of genres and bands at this event, all ages are welcome to attend. “We reject the notion that there should be an age restriction on cultural events,” he says. 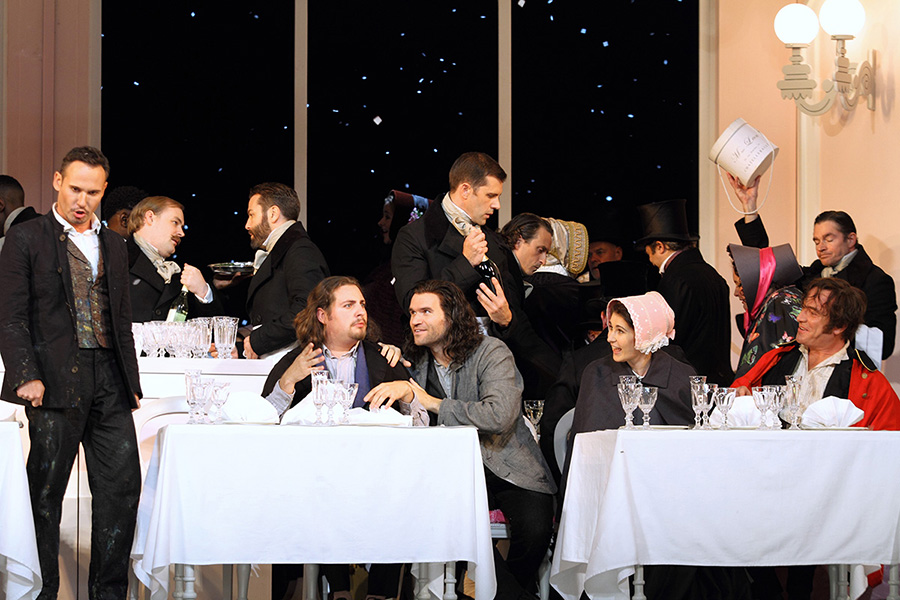 You won’t need to go to London to watch a new production of a classic love story opera this weekend. Escape reality and see a local screening of the Royal Opera House’s La Bohème, a tale of love at first sight between characters Rodolfo and Mimì, set in 19th century bohemian Paris. The opera was first performed in Covent Garden in 1897 and has been performed there over 500 times since. It’s also the inspiration for the hit musical Rent, if you’re a musical theater fan looking to broaden your horizons. 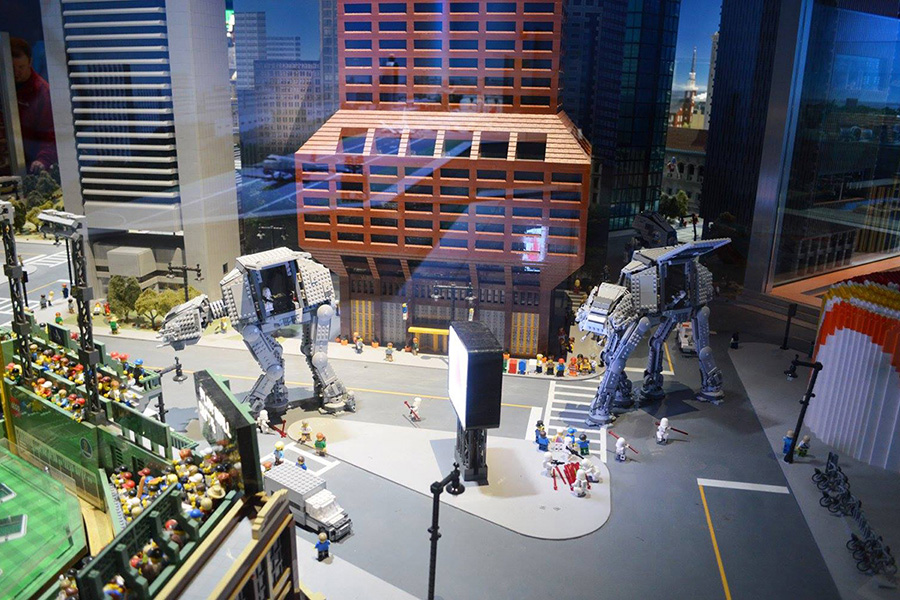 Prepare for next month’s release of Star Wars: The Last Jedi by unleashing your inner Jedi at Legoland. Besides Lego Lovers being able to build to their hearts’ desires, members of an official Star Wars costume characters’ group will make an appearance on Sunday. Fans can dress as their favorite characters to build a large-scale Darth Vader, explore the LEGO Star Wars galaxy, and participate in build competitions and themed builds in the Master Builder Academy. No Jedi mind tricks to help yourself win, though. 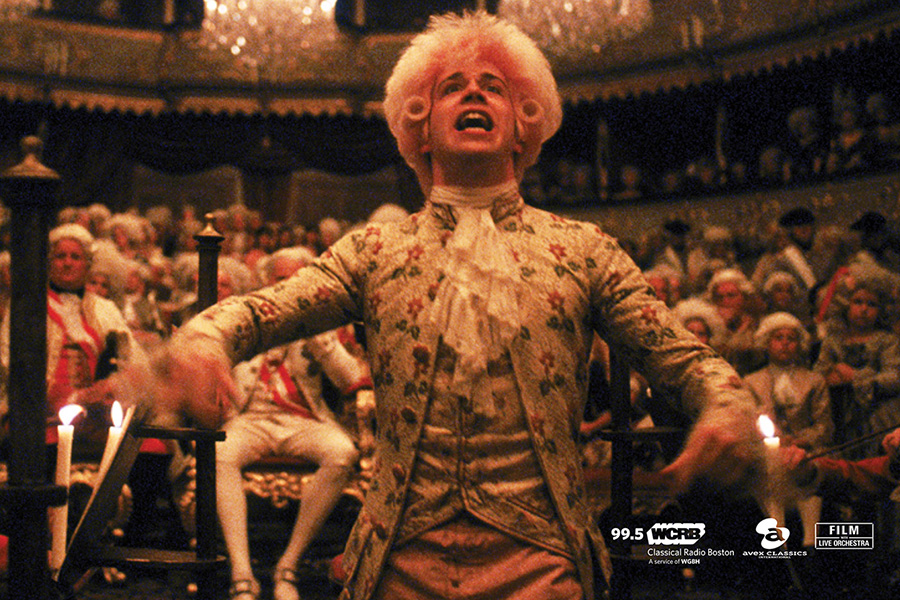 The sound of an orchestra on screen could never match the raw sound of live orchestra instrumentals reaching your ears in Symphony Hall. In Amadeus Live, the audience can hear Mozart’s music played live while watching Amadeus, a 1984 multi-Academy Award-winning film about the classic composer. The film’s soundtrack will be performed by the Handel+Haydn Society orchestra and chorus as the fictionalized tale of Mozart’s rivalry with composer Antonio Salieri unfolds on an enormous HD screen.