The Keeping Up with the Kardashians star responded to Chris Sumlin's assignment on Twitter. 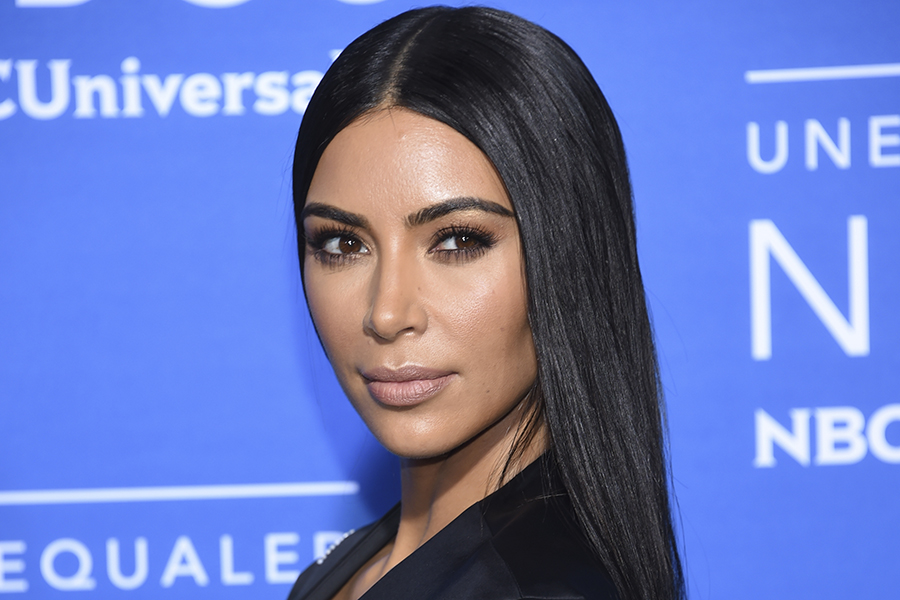 The Keeping Up with the Kardashians star dipped her toe into higher education Wednesday night in response to a paper written by Chris Sumlin, a graduate student at Boston University. Sumlin, who is pursuing a master’s of science in television, according to his personal website, proudly shared his first analysis of the term with Twitter. The subject: Kim Kardashian’s video game.

Aced my first Graduate School paper! It was an analysis on @KimKardashian and her @KimKHollywood video game. It was 🔥 Thanks KKW. ✊🏾 pic.twitter.com/iaZV01uH5X

Not only did the official Twitter account for the game heap praise upon Sumlin, but the tastemaker herself also weighed in, sharing her admiration with nearly 57 million followers.

What a great assignment! We’d love to see your paper. Feel free to DM us 👨‍🎓

Sumlin said in an email to the Boston Globe that her tweet, which has been liked more than 12,500 times, was “so overwhelming.” He responded with a photo of himself and Kardashian at a book signing, explaining via Twitter how much the star’s feedback meant to him.

Been a fan of yours FOREVER! You just made my life. Thanks so much for tweeting me. Follow me & DM me. I’m such a huge fan! pic.twitter.com/qe0V7RhARP

The paper, titled “Kim Kardashian West: The Reality Star Turned Digital Mogul,” traces the star’s ascendance in American culture and how her fame translated to success in the video game world.