Hurling Matches Are Coming to Fenway Park This Weekend 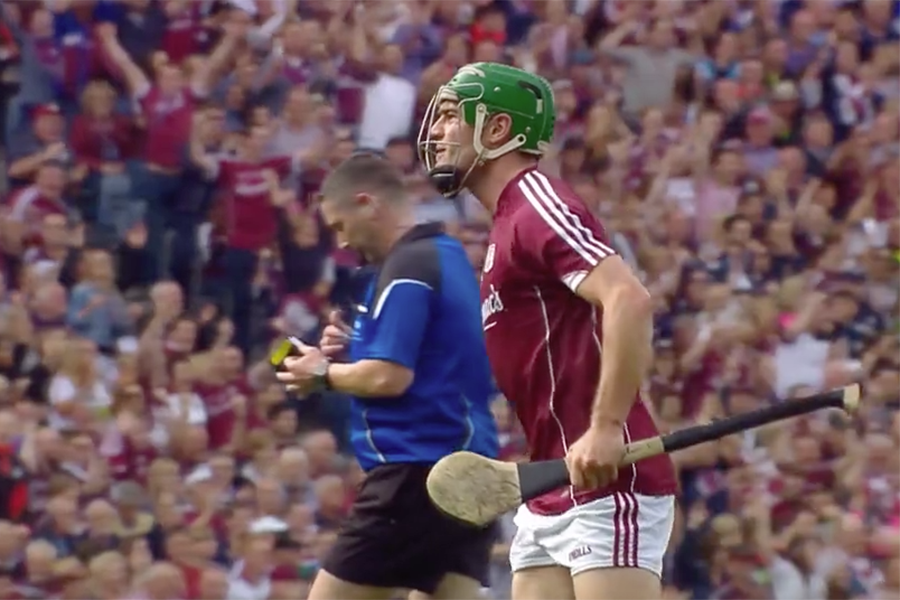 Consider hurling yourself toward Fenway Park this Sunday. For the second time in three years, the ballpark will host the AIG Fenway Hurling Classic and Irish Festival.

Often called the world’s fastest field sport, hurling traces its history back to ancient Irish and Gaelic origins. It’s a mash-up of field hockey and lacrosse to the untrained American eye. In the national sport of Ireland, players use a wooden stick called a hurley to hit a small ball called a sliotar through the opponent’s goalpost.

The game last graced the Red Sox turf in 2015, when Dublin and Galway faced off in an epic match. This year, the Classic will feature three matches: one between Dublin and Galway—the 2017 League and All-Ireland Champion team—one between Clare and Tipperary, and a final match to decide the winner. 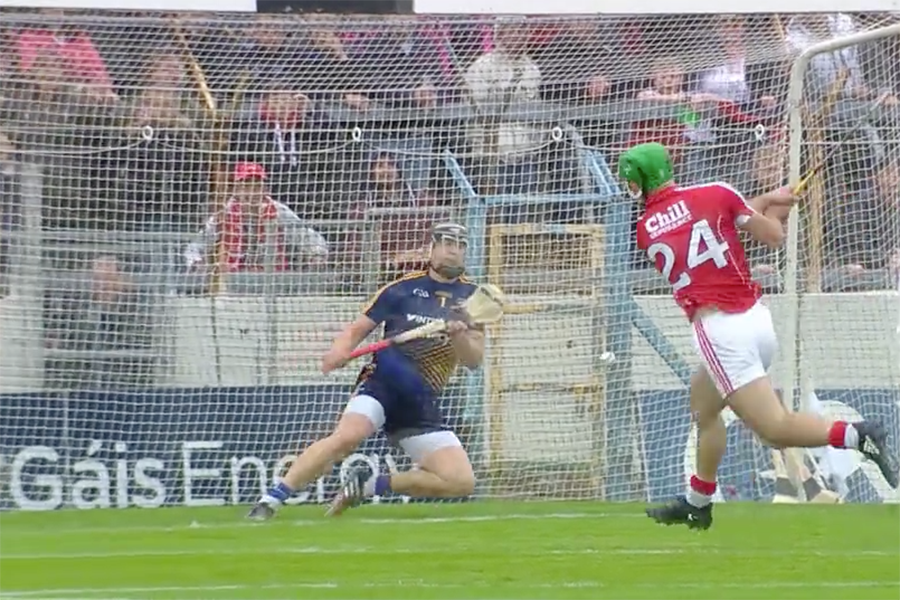 Players must hit the sliotar beneath the crossbar to earn points in a modified version of the game. / Photo provided

Because Fenway Park is smaller than a traditional hurling field, the athletes will play a modified version called “Super 11’s” on Sunday, with 11 players on the field rather than 15. They’re represented by nonprofit organization Gaelic Players Association (GPA), which supports and protects over 2,100 elite amateur athletes, according to spokesperson Magnolia Dow.

“The athletes coming over from Ireland are not paid like traditional professional athletes in the U.S.,” Dow said in an email. “The GPA makes these games possible by supporting the players on and off the field.”

Other sponsors include the Gaelic Athletic Association (GAA), Aer Lingus, and Fenway Sports Management, according to a GAA statement.

Even without the high-speed sport, Sunday is sure to be a memorable Irish celebration. Irish food, music, and dancing will fill the historic ballpark, with live bands to boot. The Cape Cod-based Brian Boru Pipe Band, the Burren Band, Boxty, Joshua Tree, and the Boston Rovers will play in and around Fenway park between 11 a.m. and 12:20 p.m.

Tickets and details are available at mlb.com. 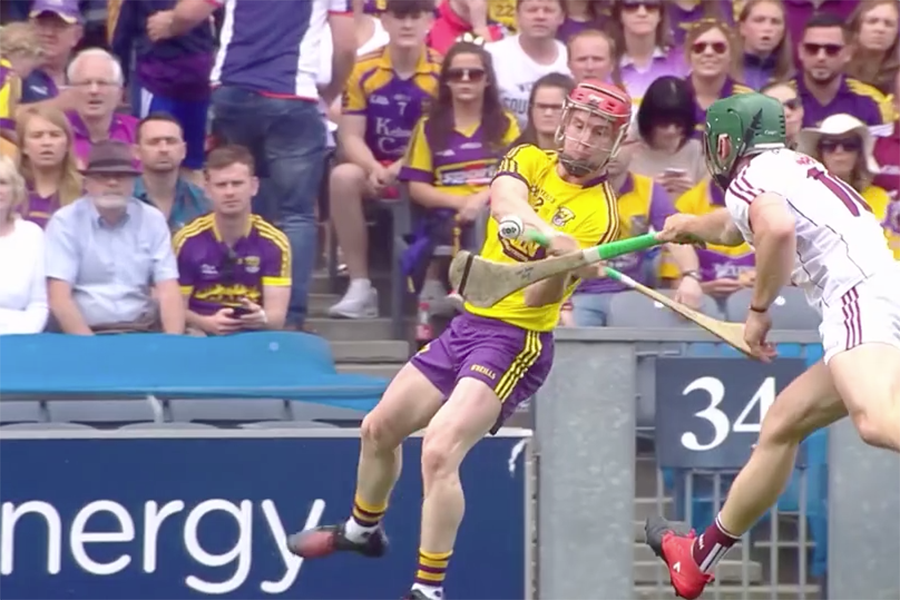 To those unfamiliar with the sport, hurling is like a fast-paced combination of field hockey and lacrosse. / Photo provided