Including the Institute of Memory at the ICA, a Letters to Cleo reunion concert series at the Paradise, and more. 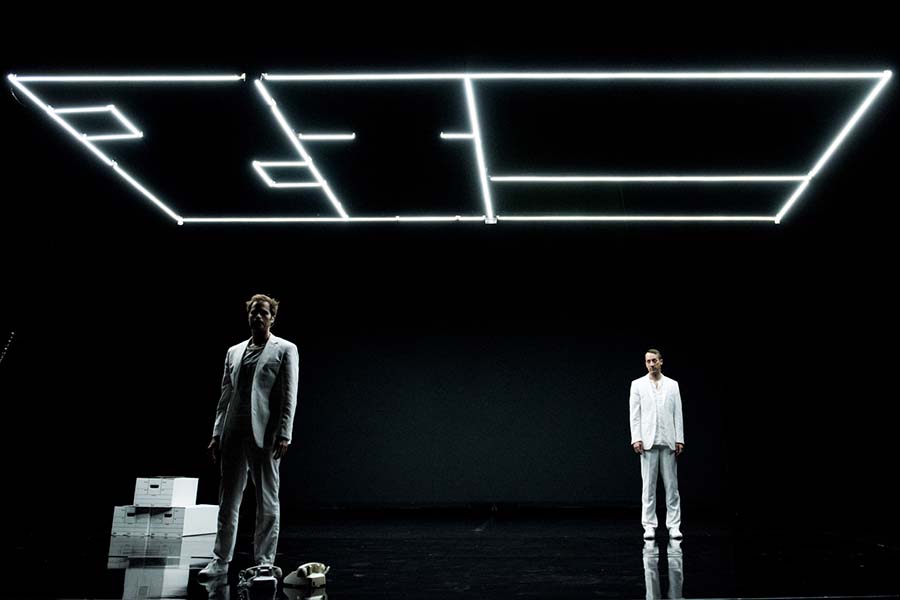 Multimedia
The Institute of Memory (TIMe)

Lars Jan tells the story of his journey to learn more about his late estranged father with a multimedia performance including a kinetic light sculpture, self-typing typewriters, and wire-tap transcriptions. David Henry, director of performing and media arts at the Institute of Contemporary Art, says Jan’s use of technology to tell a story in theatrical, artistic and diverse ways drew him to this show. The Institute of Memory also has a local connection, because Jan once lived in Cambridge and his father attended Harvard. “The story looks at the role that technology played in the last half of the twentieth century and what it’s playing today,” Henry says. “It also asks questions about privacy and how technology might change us.” Watch closely throughout the show as the light sculpture moves to reveal a surprise. 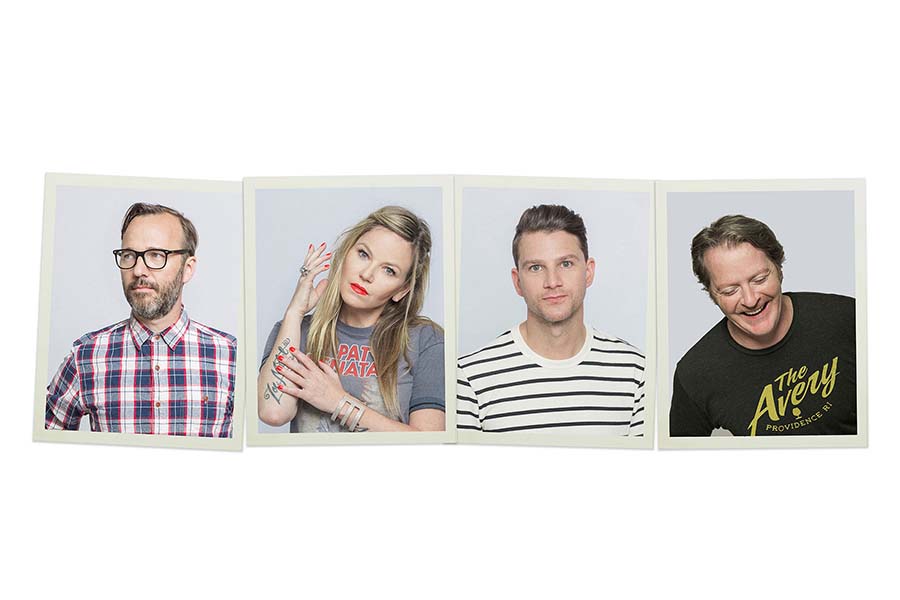 Boston rockers Kay Hanley, Greg McKenna, Michael Eisenstein and Stacy Jones are back for a three-night reunion concert series with the Blake Babies. While the band was everywhere in the ’90s, culminating with a cameo in the seminal 1999 teen film 10 Things I Hate About You, the band broke up in 2000. But they’ve stuck around the music scene. Hanley released two solo albums and provided the vocals for the soundtrack to 2001’s Josie and the Pussycats movie, and was more recently seen performing on tour with Jones as members of Miley Cyrus’s band. But this weekend, they’ll be back to performing as Letters to Cleo. Each night’s set list will be dedicated to a different album. Thursday will be Aurora Gory Alice, Friday will be Wholesale Meats and Fish, and Saturday will be Go! The kicker: each Letters to Cleo album will be on sale on vinyl for the first time at each show. 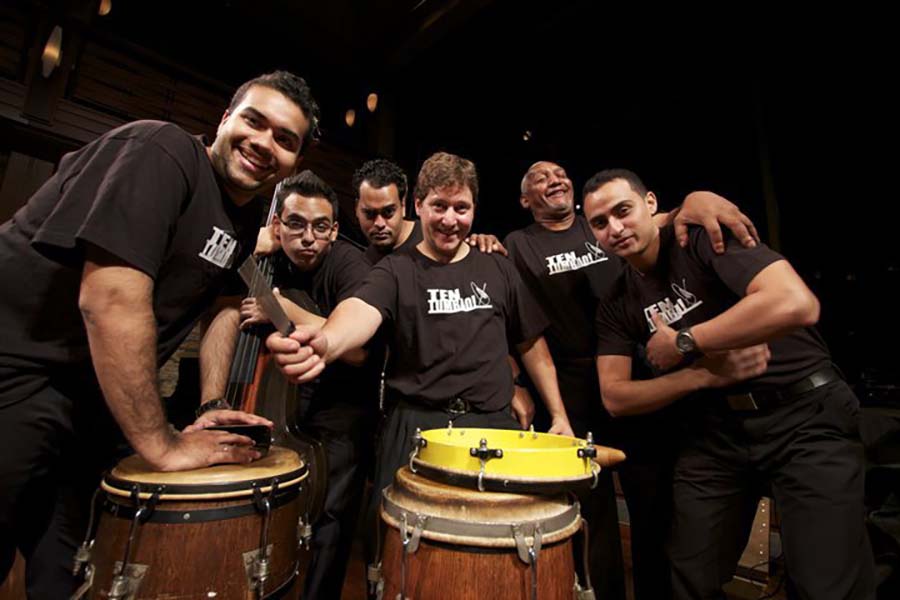 The Cambridge Innovation Center is launching its first event of a quarterly series that aims to bring together the business community with the cultural community of Boston. Each event will honor a different region of the world by bringing authentic food, art, and music from that region to the Render Coffee shop on the ground floor of the CIC building. This weekend, the CIC will honor Latin America with a performance from Ten Tumbao, art brought from Guatemala to Boston, a cacao and coffee tasting, and much more. Shakti Rowan, wellness coordinator of the CIC, says the event’s tagline, “Opening Hearts and Minds Across Borders and Cultures,” illustrates the CIC’s mission with the event series. “It’s more of a celebration as opposed to an opposition,” Rowan says. “We want to celebrate that all are welcome here.” 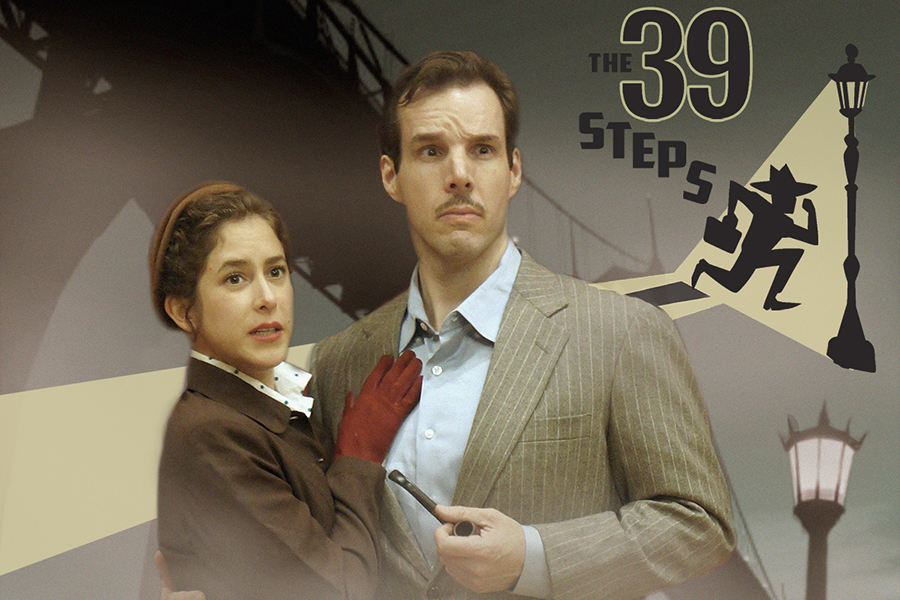 Has someone ever entered your life and turned it completely upside down? Richard Hannay knows the feeling. In this “spy-melodrama-turned-comedy,” he doesn’t know what’s coming until it’s too late. Richard finds himself in big trouble when Annabella Schmidt, a mysterious beauty that he just recently met, is found dead in his apartment. If you’re looking for some excitement to distract you from the upcoming week’s stressful familial obligations, look no further. Moonbox Productions has got you covered with The 39 Steps. 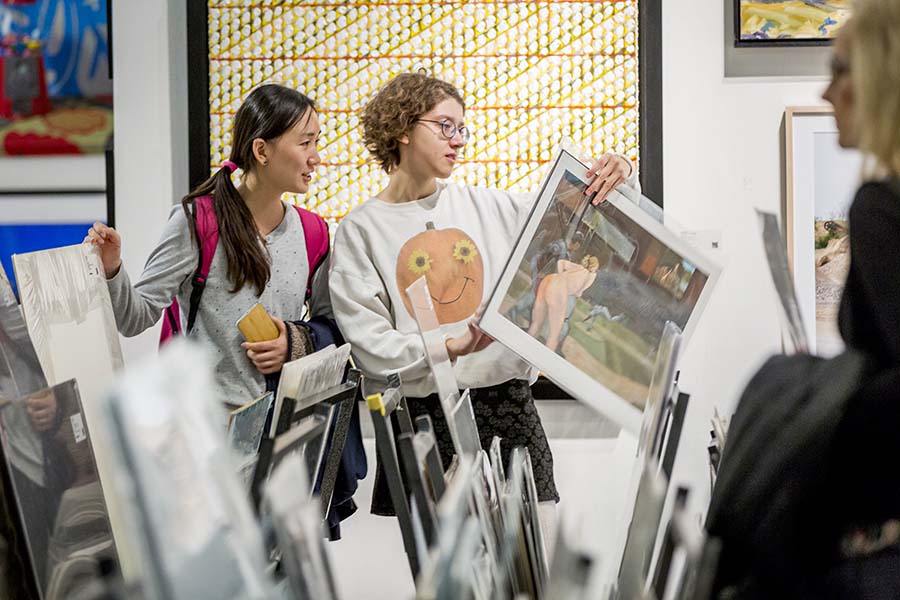 It’s a win-win: Support local emerging artists and take home a new piece of art to spice up your living space at the annual School of the Museum of Fine Arts at Tufts University art sale. SMFA students, alumni, faculty, and affiliated artists will be selling their original artwork throughout the weekend. And don’t worry, art lovers. If you’d like to visit the sale more than once, pieces will be regularly rotated as they are sold, creating a new selection each time.

Free, through Sunday, School of the Museum of Fine Arts, 230 Fenway, Boston, smfa.tufts.edu.