Including The Color Purple at the Shubert Theatre, Josh Gondelman at Laugh Boston, and more. 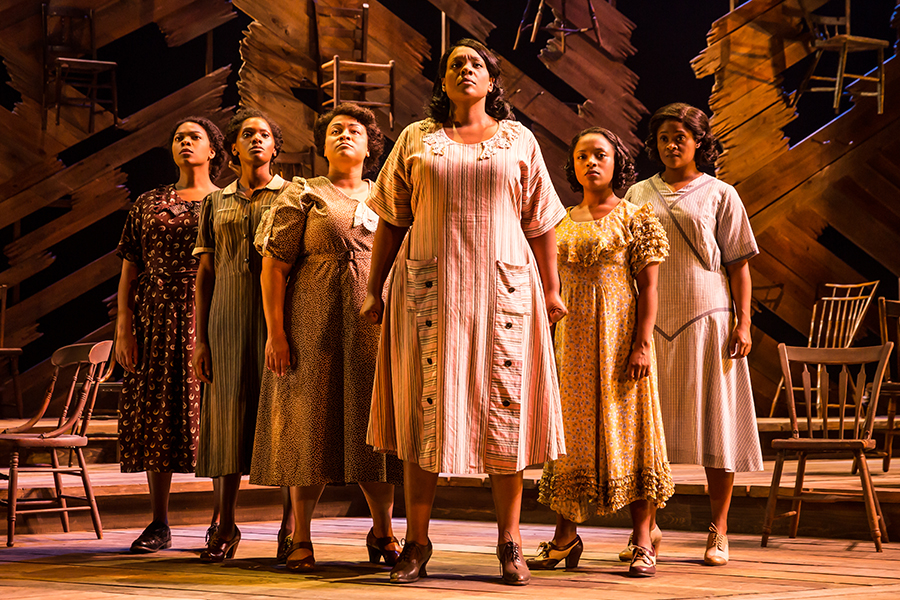 This adaptation of the famed Alice Walker novel was a massive hit on Broadway, earning multiple Tony nominations and winning one for lead actress Cynthia Erivo. While that version also starred Danielle Brooks of Orange Is the New Black, as well as Jennifer Hudson, the direction was nominated for a Tony and the show won a Tony for best musical revival. So while the joys of seeing Taystee in person may not happen, you can still see the version that earned all that critical acclaim. New York Times theater critic Ben Brantley called the show “a slim, fleet-footed beauty, simply attired and beguilingly modest.” The show follows the life of Celie, through her separation from her beloved sister and various other trials, on a journey to find her own place in the world. 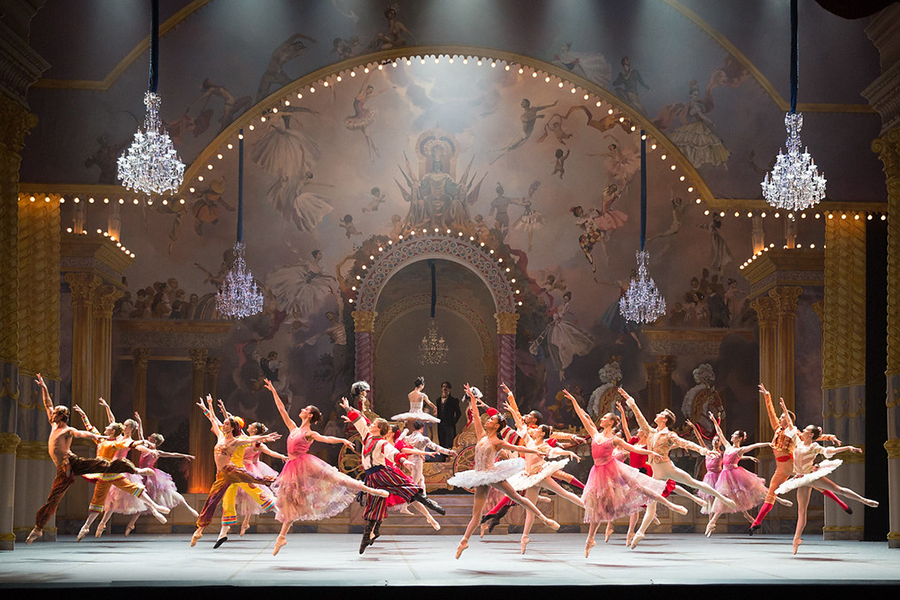 Mikko Nissinen’s production of this cherished Christmas classic is back again. Nissinen, artistic director of the Boston Ballet, built the re-envisioned show from the ground up in 2012, which includes the entire company of 66 dancers and 250 Boston Ballet School students. “Whether they’re seeing it again or for the first time, The Nutcracker inspires and delights audiences of all ages with its beloved score, exquisite sets and costumes, and spectacular dancing,” he says in a statement. Watch the Christmastime fairy tale about a young girl named Clara who is whisked away to a magical world by her nutcracker. 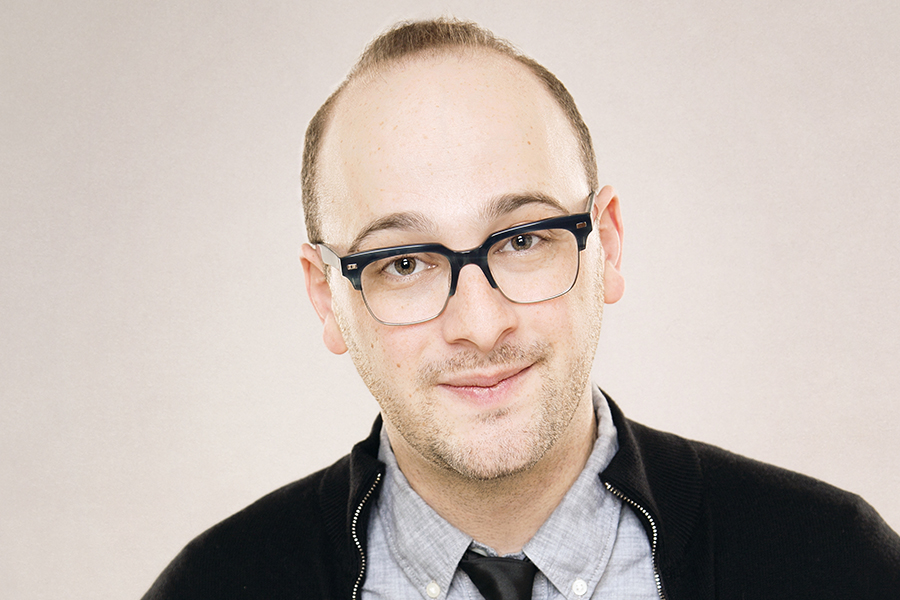 Mass. native and renowned comedian Josh Gondelman has had a hand in writing for quite a few TV shows you’ve probably watched, including Last Week Tonight with John Oliver and Billy On The Street. Besides writing for comedy shows, Gondelman has also written for Thought Catalog and New York magazine’s The Cut, and recently wrote about the pressure of writing funny wedding vows for the New York Times. He’s also apparently quite the nice guy—he likes to offer Twitter pep talks to his many followers. 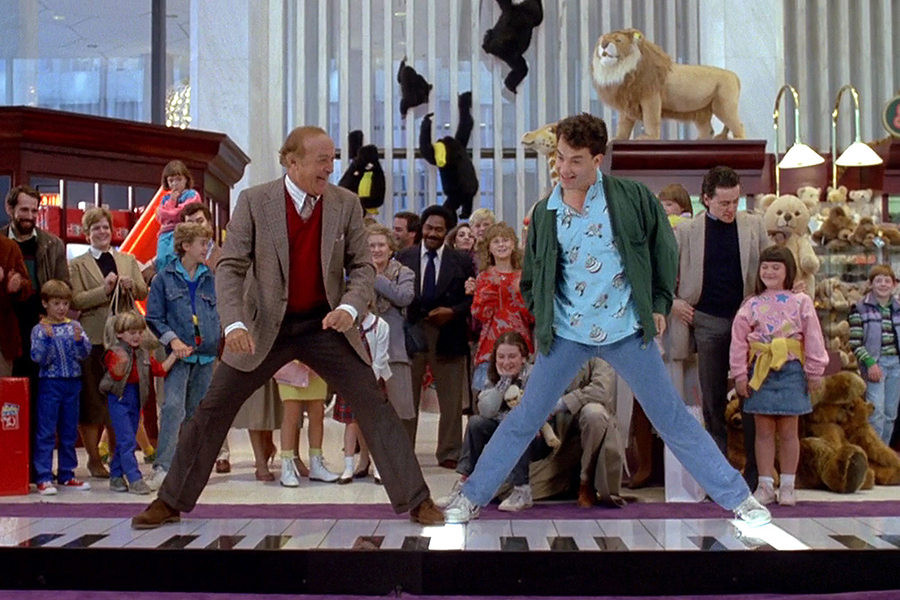 This Thanksgiving you can have turkey, stuffing and quality time with Tom Hanks. The Brattle Theatre created a film series in honor of the Cast Away actor with films including Big, The ’Burbs and A League of Their Own. Whether you’re a huge Tom Hanks fan or simply looking for somewhere to take the whole family, there’s undoubtedly a suitable Hanks film for every occasion. Sit back, relax, and let Hanks take the holiday stress away. 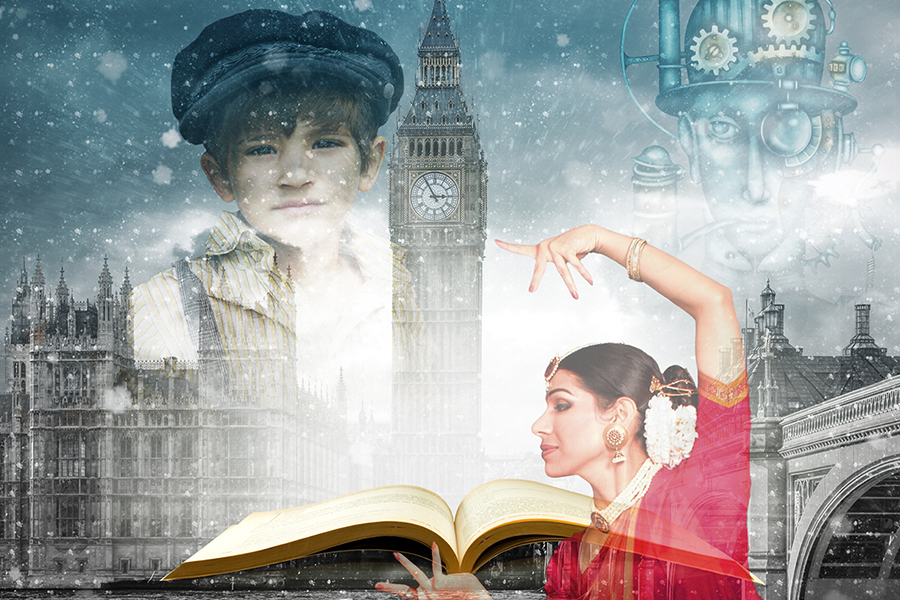 It never gets old to see the cold-hearted Ebenezer Scrooge get visits from ghosts of Christmas past, present, and future to learn the true meaning of Christmas spirit. This new adaptation of A Christmas Carol by Debra Wise, artistic director of Underground Railway Theater, is “a celebration of generosity, compassion and personal transformation that will fill your overflowing heart with the desire to spread the glow of good cheer when you leave the theater,” according to a statement from Central Square Theater. Guests can expect puppetry, dancing, and live music that tells this memorable Christmas tale in a fresh new way.