Peter DiMuro will be the first artist to assume the role. 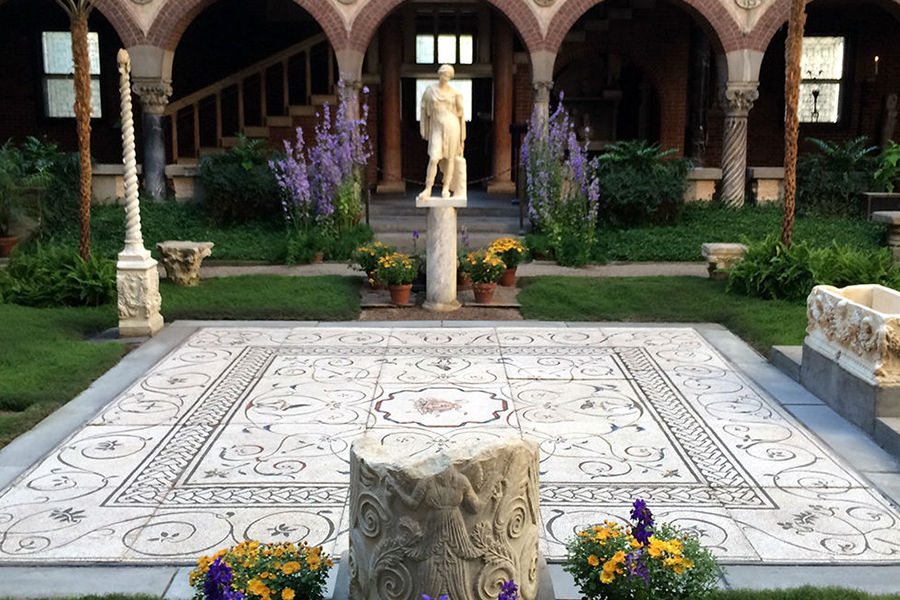 Unless you’re Ben Stiller in the midst of a Night at the Museum, art doesn’t typically move. But the Isabella Stewart Gardner Museum knows that doesn’t mean paintings can’t come to life.

On Monday, the museum announced that Peter DiMuro will be its first choreographer-in-residence, and he will integrate dance into the Gardner’s galleries. DiMuro will begin his year-long residency in January, and his work will further the museum’s historic commitment to interdisciplinary work.

“Gardner believed in and supported all art forms, bringing them together in her immersive installation,” Peggy Fogelman, the museum’s director, said in a press release. “She cultivated relationships with painters, writers, dancers, and musicians, so we welcome this infusion of dance into the museum.”

DiMuro, who has significant experience as a dancer and choreographer, is the executive artistic director of Dance Complex in Cambridge. He has taught dance all over the world and his work has received support from entities including the National Endowment for the Arts. As a performer, DiMuro has been part of the internationally recognized Liz Lerman Dance Exchange, and he directs the dance company Peter DiMuro/Public Displays of Motion.

According to the press release, DiMuro will choreograph pieces that are in conversation with the museum’s collections, a task he said he looks forward to taking on.

“It is thrilling for me to build a deeper connection to the Gardner … and create dances in dialogue with the unique and awe-inspiring collection,” DiMuro said in a press release. “Illuminating the galleries, programs, and exhibitions through movement in such a culturally rich place has endless possibilities.”

The Gardner joins a number of major museums—including the Metropolitan Museum of Art in New York and the National Portrait Gallery in Washington, D.C.—that have recently selected their inaugural choreographers-in-residence.