The actress, who is newly engaged to Prince Harry, is a descendant of early American settlers. 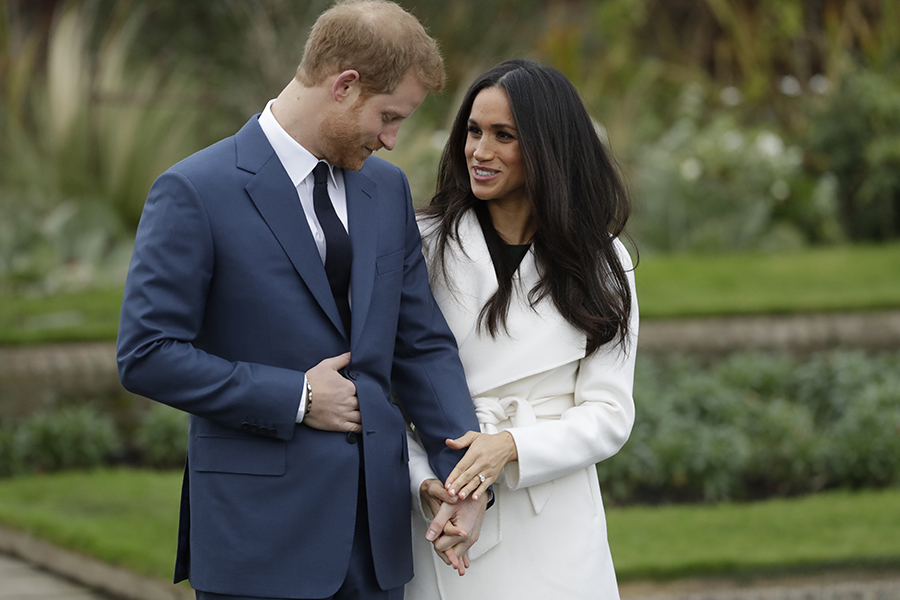 The Suits actress, whose engagement to Prince Harry was announced early Monday morning, is a descendant of Captain Christopher Hussey, Esquire, a founding father of Nantucket who left England for America in the 1650s, according to the United Kingdom-based Telegraph. Hussey is memorialized at the Nantucket Founders Burial Ground, a small cemetery boasting a stone from 1881 that includes the names of 10 original male settlers.

But the historical record might not be perfect. According to the Nantucket Historical Association, Hussey is a bit of a mythological figure in the island’s history: He is often credited with catalyzing the area’s sperm whaling industry, and his historical grandeur is the subject of many a legend, but he may not have ever set foot on the island. He was, however, one of the island’s first purchasers, and his descendants seem to have lived there. His grandsons could actually have been the people to popularize sperm whale hunting in the area, and his son, Stephen Hussey, was among the earliest of Nantucket’s Quakers.

Markle and Prince Harry are set to marry in spring 2018, and she will become the first American to join the royal family since 1936, according to the Atlantic. In a statement released on Twitter, the Queen and the Duke of Edinburgh said they “are delighted for the couple and wish them every happiness.”

The Queen and The Duke of Edinburgh are delighted for the couple and wish them every happiness. https://t.co/aAJ23uSbao

Prince Harry is fifth in line for the throne—behind Princes Charles, William, and George, and Princess Charlotte. Wedding details are still forthcoming, though perhaps Markle will give a nod to her Nantucket roots and include some of the island’s ubiquitous hydrangeas in her bridal bouquet.